Applying creativity to a crisis

As a lawyer, Mariel Picado is accustomed to being a stickler about rules, but as an artist, she loves to break them. Both approaches are necessary to conduct business in a world economy turned upside down by a pandemic. 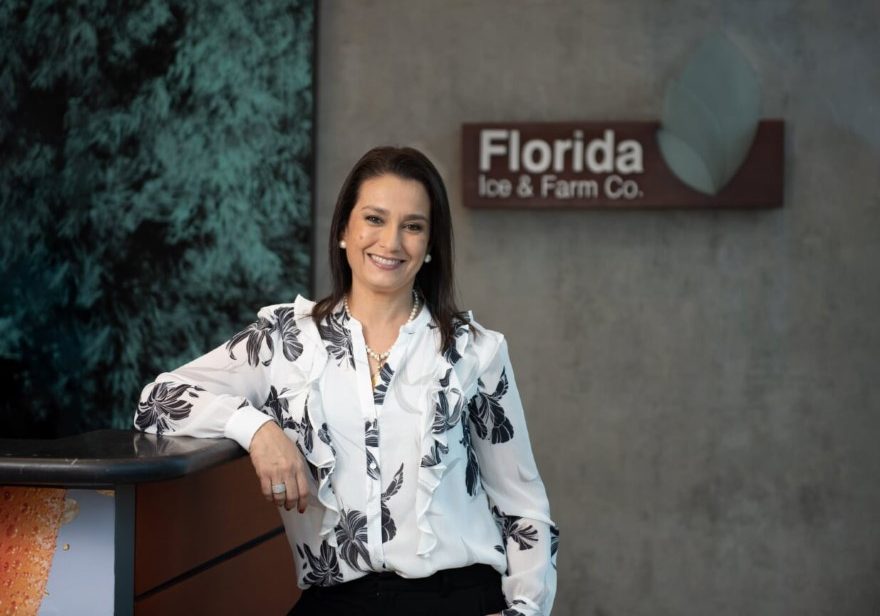 Working as the chief legal counsel for Florida Ice and Farm Company, a publicly traded food and beverage company in Costa Rica, a challenge emerged during the pandemic: to keep the business operating while pursuing domestic growth, international expansion and sustainability initiatives.

While the company’s immediate concern was the health and safety of its employees, she notes, FIFCO was looking to find new ways of serving its clients. It sought to expand its business by creating new partnerships in Mexico.

“We’re all in this together, going through a storm,” Picado says. “It is important to keep our team focused to adapt to new challenges.”

Adapting on the fly

FIFCO, based in Heredia, has weathered its fair share of storms, figuratively speaking, since 1908. The early ice retailer that got its start servicing trade ships on the Caribbean coasts has evolved into a multinational conglomerate, developing in U.S., Mexican and Central American markets. 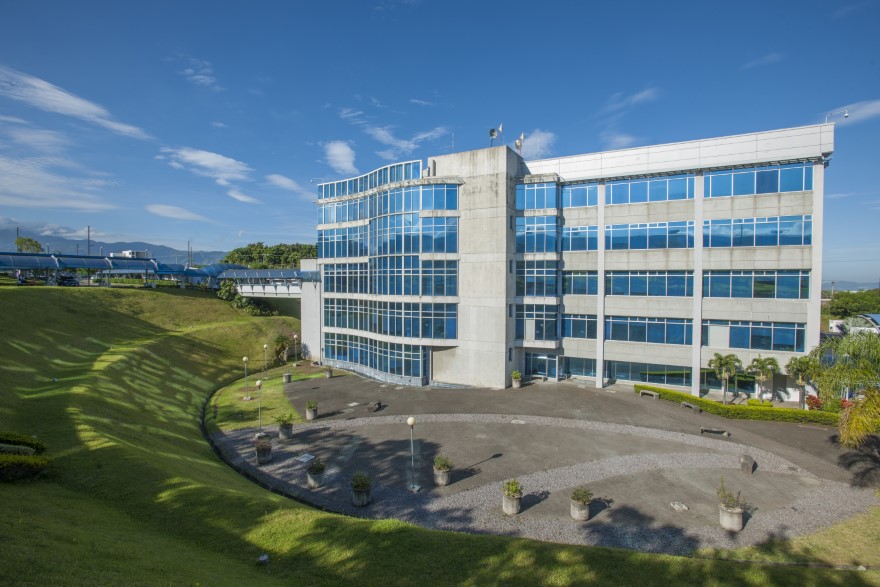 Its three primary business units are focused on food and beverage, capital investments, and real estate investment and hospitality. Over time the company has been willing to transform its business model by embracing new opportunities to diversify.

“We’ve had to adapt quickly to develop simple solutions, yet keep calm and get operations back to the center,” Picado explains. “It’s our key to surviving this crisis.”

If FIFCO was accustomed to a set of rules under normal circumstances, everything has changed during COVID-19. One of Picado’s challenges—especially dealing with multiple jurisdictions—was rapid-fire regulatory changes.

“We had to understand, embrace and adapt quickly to new regulations weekly,” she says.

Together with a team of attorneys in Costa Rica and the U.S., Picado helped to find creative legal solutions to flexible working schemes for FIFCO employees and extend work-from-home policies. In addition, she sought to implement safe practices for employees, contractors and customers, and renegotiate supply chain obligations to address fluctuating volumes and disrupted timelines. 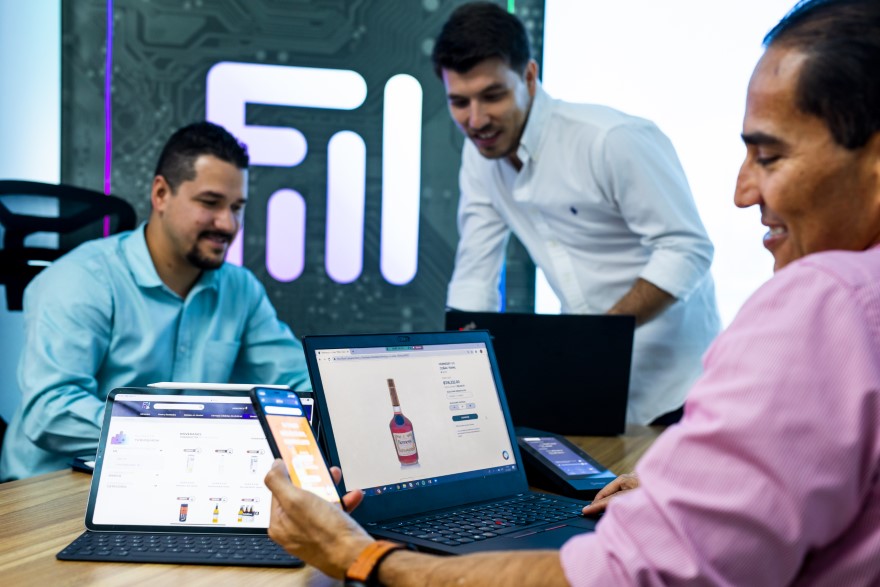 “It was important to communicate with everyone to help them all understand the broader agenda,” Picado says. “We all had to give a little bit to make it work.”

She says communication, empathy, pursuing the family tradition of law, and the art of negotiation were instilled in her DNA from her earliest years growing up in San Jose.

The oldest of three children, Picado says her parents had a knack for celebrating every early milestone in her development, giving her confidence throughout her life. Her foundation, she says, was learning to understand the needs of others. 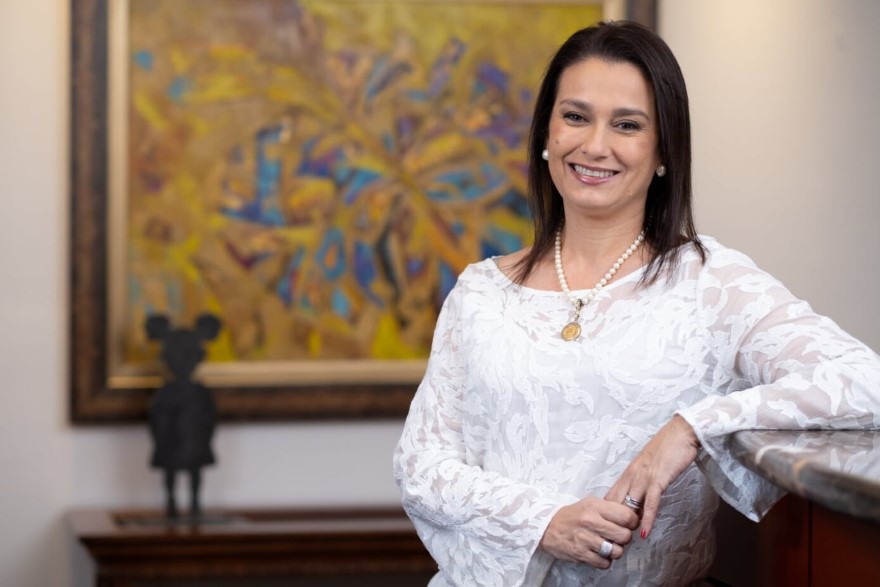 Her life would ultimately be driven by two primary interests: law and art, which would take her around the world.

Equipped with a JD from the University of Costa Rica in 1997, she taught there for a year in 1998 and then served as a negotiator for Costa Rica’s Ministry of Foreign Trade for several years before heading to Georgetown University. There, she earned a Master of Laws in 2001 and was granted a Fulbright Scholarship sponsored by the U.S. government.

Degree in hand, she became a minister counsellor of Costa Rica to the World Trade Organization in Geneva, Switzerland, for a year before returning to government work in Costa Rica until 2005. Along the way, Picado became an internationally respected acrylic painter with exhibits at the United Nations, in the U.K. and in Washington, D.C.

Seeing a chance to transition to an in-house role, she joined FIFCO in 2005, just in time for a hectic M&A period between 2006 and 2012 that saw the company strike deals with Marriott, PepsiCo and Diageo; acquire packaging businesses in Guatemala; establish retail operations in Costa Rica; and acquire a brewery in the U.S. 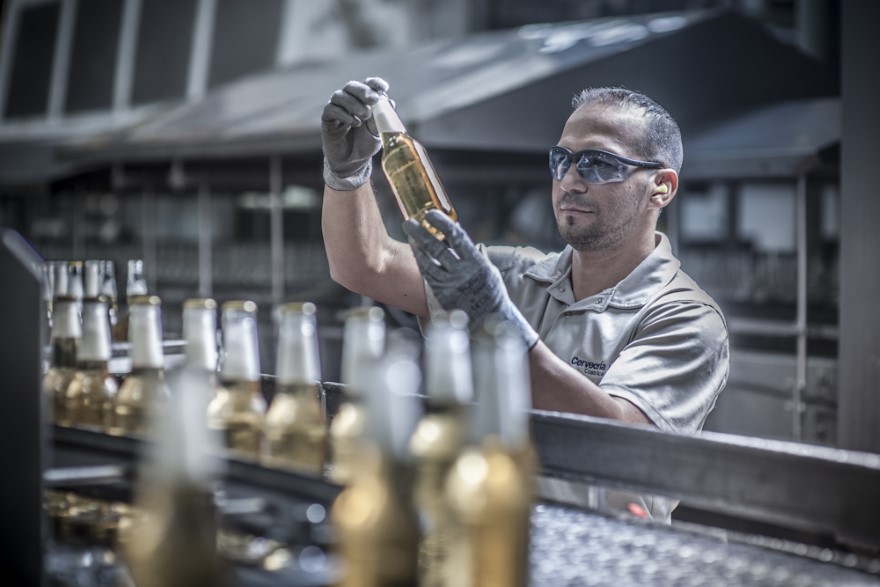 “We broadened our reach as a company and solidified our role as distributors,” she says.

Through the company’s trajectory and challenges, Picado draws from her artistic background, encouraging her team to creatively problem-solve and treat each issue like a blank canvas.

“We must look at problems from a variety of angles, like an artist,” she says. “Through that process we can create something beautiful that offers hope in a time of worry.”