A dynamic time, a dynamic role

Mark DiGesu has always considered himself more of a chess guy than a checkers guy. He’s drawn to the cerebral nature of the classic strategy game that has transfixed and confounded players for centuries, and that same quality attracted him to the law.

Particularly as an in-house lawyer, he says one must be thoughtful, plan ahead, and consider how weighty decisions that seem right for the moment will have an impact three or four “moves” down the line. 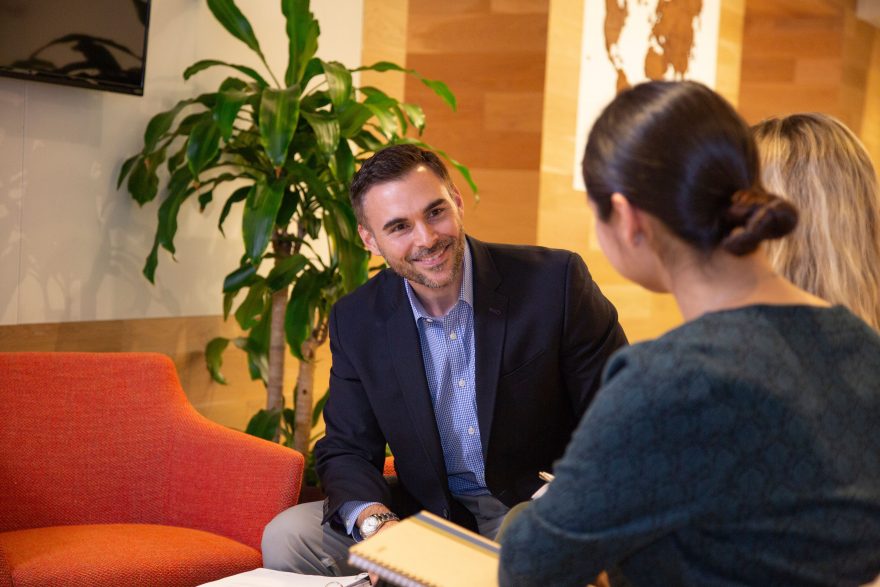 “We’re not applying the law in a vacuum—we’re applying it in a very specific context with clear objectives,” says DiGesu, who serves as deputy general counsel for the Institute for Integrative Nutrition. “We have to be confident in our decisions, clear in our advice.”

The Institute for Integrative Nutrition is the world’s largest online health coaching school and certificate program. Over the last 16 years, it has graduated approximately 100,000 “health coaches”—a concept created by its founder Joshua Rosenthal as a means to help reverse the world’s health crisis—from more than 150 countries.

Its mission is based on a “holistic approach to health and wellness,” DiGesu explains, operating on a coined “bio-individuality” theory that says that every person has unique needs and thus requires individualized remedies to achieve the best possible health and wellness. “It’s the inherent recognition that no two people are the same,” says DiGesu. 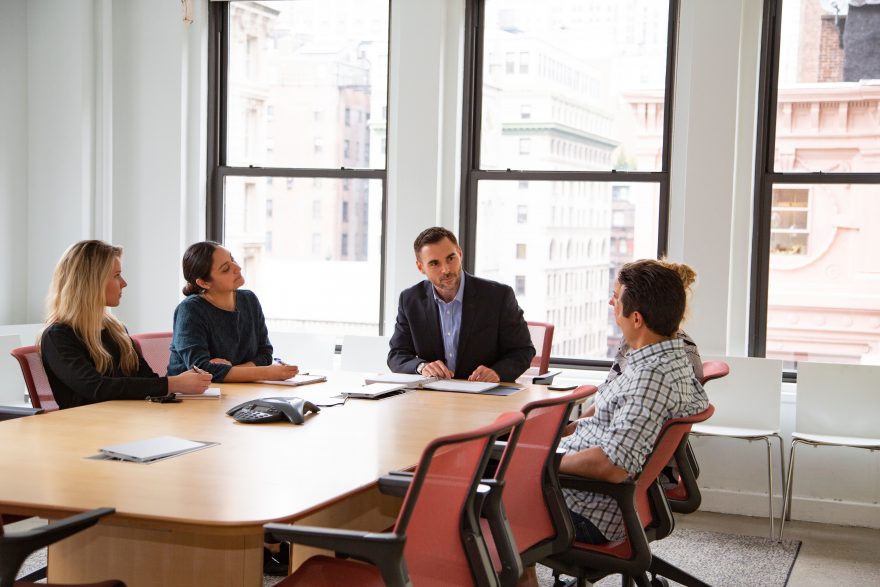 Although headquartered in New York City, it operates its school online, training its health coaches through a 100-percent digital program that helps them consider diet, exercise, spiritual inclinations and relationships to achieve balanced lifestyles.

Core to DiGesu’s role is management of the Institute’s intellectual property, including the Institute’s flagship product, a 12-month health coach training program that includes 750 hours of copyrighted content. Much of this content, he notes, is acquired or licensed from third parties, and it is his responsibility is to negotiate and draft inbound licenses.

Likewise, he is in charge of outbound licenses that grant students and graduates access to material, as well as staying abreast of technologies, capabilities and regulations that affect the Institute as a participant in the global online marketplace.

In addition to providing a digital classroom for people around the world, the Institute also processes online applications, registrations and payments, all of which demand rigorous attention to data protection and privacy laws, an area that is “complex, constantly dynamic and evolving,” says DiGesu.

Day to day, he and his team deal with a varying mix of regulations and regulatory bodies, including the FTC, the CAN-SPAM Act and the Telephone Consumer Protection Act, all of which are relevant to the Institute’s active marketing, advertising, and promotions campaigns. Education laws govern the Institute’s curricula, too, as well as emerging data privacy regulations such as the European Union’s General Data Protection Regulation (GDPR).

“I can’t imagine an area of the law with respect to anything that touches online commerce that we don’t have to consider on a regular basis,” he says. “There is very little routine.”

A different kind of role

Always attracted to an intellectual challenge and a born decision-maker—even when choosing a restaurant, the consensus of friends and family is always “Let Mark decide”—DiGesu joined the Institute in 2015. At the time, the business had no legal department. Today it has three full-time lawyers.

“I was excited about the opportunity to help build a legal department, but I wanted to make sure that my role would not be strictly legal,” says DiGesu. 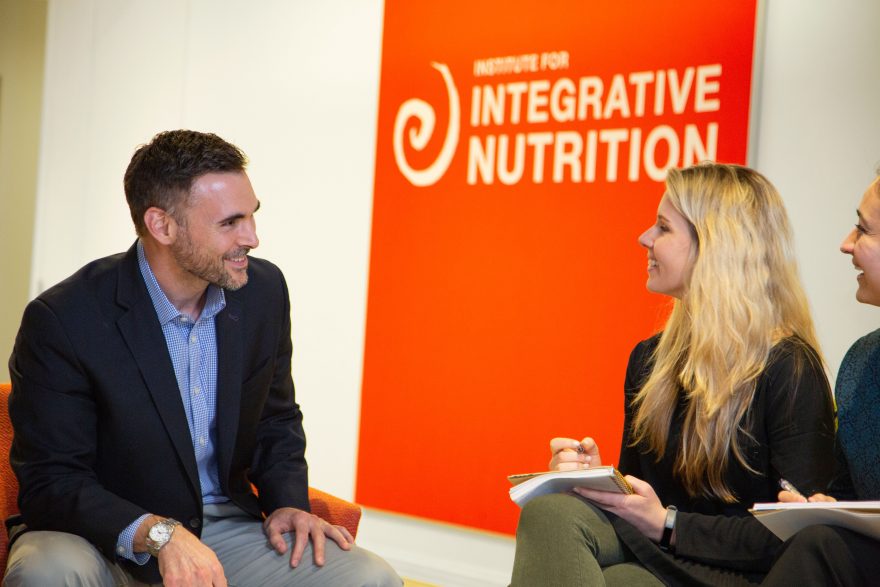 While the Institute is not a startup, its culture is very entrepreneurial, which affords him the opportunity to help shape the business and make legal and business decisions. “I was coming into a well-established business, but I knew I was going to be afforded the latitude to be as involved as I wanted to be,” he explains, and have a “seat at the table with decision makers.”

Ultimately, that means moving across multiple lanes, being comfortable with added uncertainty, and having the courage to change your mind, he says.

“It’s a different role as a lawyer, a more challenging role, a more interesting and exciting role,” DiGesu says.

Most importantly, it’s a vastly rewarding role. “I wasn’t actively looking to move in-house,” he says, “but when I was presented with the opportunity and learned about the Institute’s mission—to improve the health, wellness and happiness of the global community—it was an easy sell.” 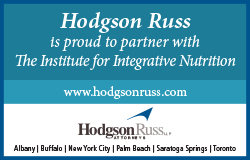