Changing lives and communities through education

Growing up in a remote area in Latin America, technologically detached from the world—and where one’s friends and relatives may have never received a formal education—might make getting a college degree out of reach and low on the list of life’s priorities.

But underserved populations, historically without access to education, in Latin America have been gaining greater access to opportunities, thanks to expanded services by Ilumno throughout the region. 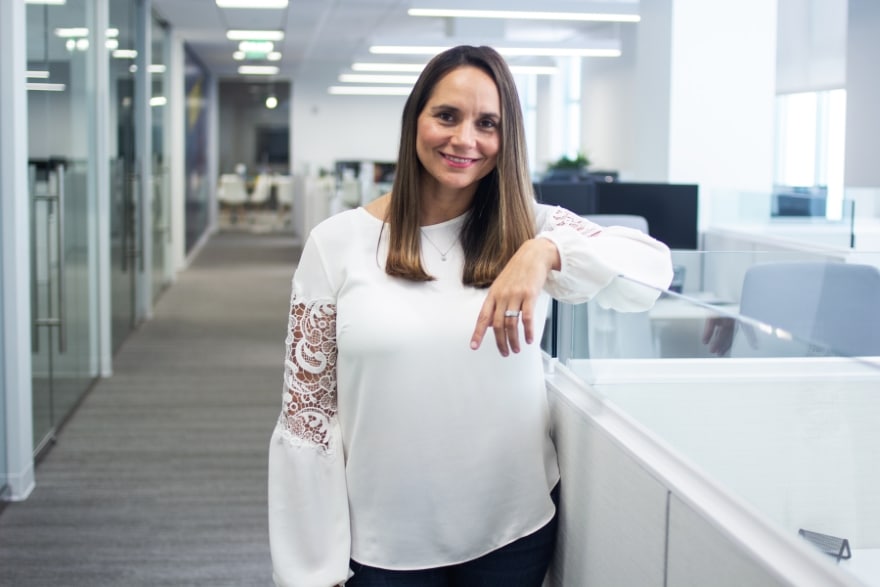 Diana Abril, general counsel for the Florida-based higher education company, says it’s easy to show up for work every day when you believe in your company’s mission to make a difference in people’s lives. Seeking an impactful career with an international component, she found her niche in 2012 working for the firm that oversees one of the largest higher education networks of universities in Latin America.

“We realize through education you can change a life and a community,” Abril says.

Since the end of last year, Abril says an ongoing objective for Ilumno is the streamlining of operations and revamping its service offering to focus on growth which will in turn create greater accessibility to online education.

To that end, Abril has taken the lead supporting business strategies and legal operations attached to these objectives by working with her legal team throughout the region, furthering strategic change including modifications to relationships and agreements.

“Through online education we are looking to expand access to people in different markets and to better serve those who need more flexibility and who are not in metropolitan areas, which typically have the physical presence of a university,” Abril says.

To open the door further, competitive tuition rates and high quality education allow access to those who are otherwise excluded from more traditional universities.

With its current home base in Miami, Ilumno is shifting more activity to its service center in Colombia, making it the seat of operations. Currently the company owns schools in Panama, Costa Rica, and two in Brazil; it also services three partner universities, with two in Colombia and one in Argentina. In the past year, two universities owned in Paraguay and Chile have been sold, with Abril and her team supporting these transactions on the legal side.

“Some of our decisions are influenced by market conditions changing in Latin America and we’ve had to be able to adapt to the current environments. We realized our old model needed to be revamped, and we have been streamlining it to focus on services that will help our partners improve admissions and retention levels and achieve greater efficiency and student outcomes,” she says.

So far, its work is paying off.

“We have been growing historically and modifying our business model and service offerings continuously to reflect that,” she says. “From a legal perspective I have supported the various phases with corporate restructuring work to sell and move entities and assets in an efficient manner and to modify agreements where necessary.”

Abril says Ilumno was an educational pioneer going back to 2006, when it entered the LATAM markets, helping universities go online. Partnering with universities in Colombia and Argentina, it helped create some of the largest online educational populations in those countries.

No question, Ilumno covers a lot of territory, supporting various university operations and initiatives—from offering growth and educational services, to providing a technology platform to enabling it to offer services at scale. 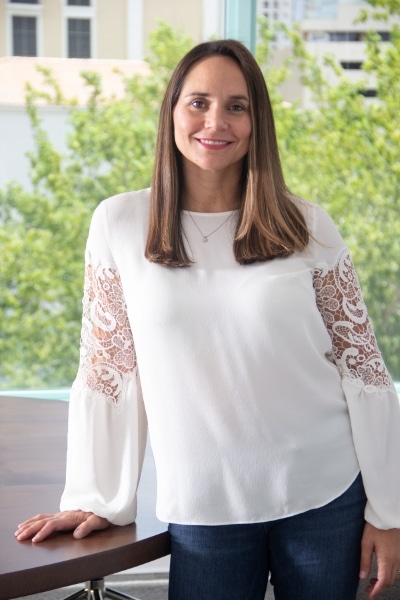 It’s a dynamic work environment for sure, Abril says, with a variety of legal issues depending on the country. But by being able to collaborate with business partners and internal clients, everyone works together, she says, to make it all possible.

“Helping to provide access to education online creates opportunities for people to be able to participate in the education process. It is one of the nicest components of our mission,” she says.

The occasional stumbling blocks on Ilumno’s path are the regulatory nature of the education sector in several countries, as well as economic and political changes in markets. Socio-political environments, for example, can affect enrollment rates, requiring Ilumno to look at its business practices and make modifications when necessary.

Indeed, if anyone appreciates the importance of a good education—and the opportunities it can provide—it’s Abril.

Born in Colombia, Abril moved to the United States at age 10, growing up in Massachusetts. Coming from a family of doctors, everyone assumed she would follow suit. However, international law appealed to her and she headed to the University of Florida to earn her bachelor’s degree in political science in 2001.

Abril then attended the Nova Southeastern University Shepard Broad College of Law, earning her JD in 2004. Next, she spent a year studying law at the Universitat de Barcelona in Spain.

Her first post-law school associate’s position was three years at Carlton Fields starting in 2005 in the area of mergers and acquisitions, followed by her first general counsel position at eLandia International Inc. from 2008 to 2012.

She then transitioned to Ilumno in 2012.

“I was always drawn to international law,” she says. “Studying international relations, and of course sharing the language, makes things easier when dealing with different Latin American countries and understanding the culture.”

The dynamic nature of her work at Ilumno has kept her interested and immersed for seven years.

“We operate in so many different markets, there is always something to respond to and you have to be able to switch gears quickly and adapt,” Abril says. “It’s easy to commit when you are passionate about what you do … and I am a big believer of our mission.” 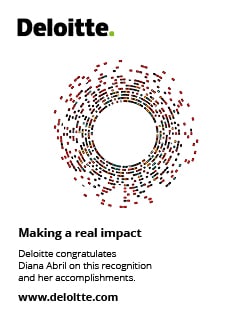 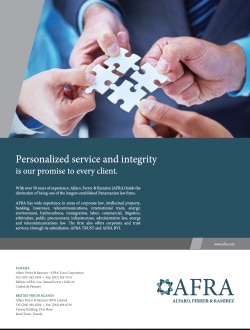