As a law student, Fernando Barrera was focused, driven and dedicated. But he was, and still is, a man of few words, so he had his doubts about pursuing the legal profession.

“I did not see myself as the kind of person who was always arguing,” he says. Then, one day, a professor’s words helped alleviate his internal conflict and affirm his commitment to law. 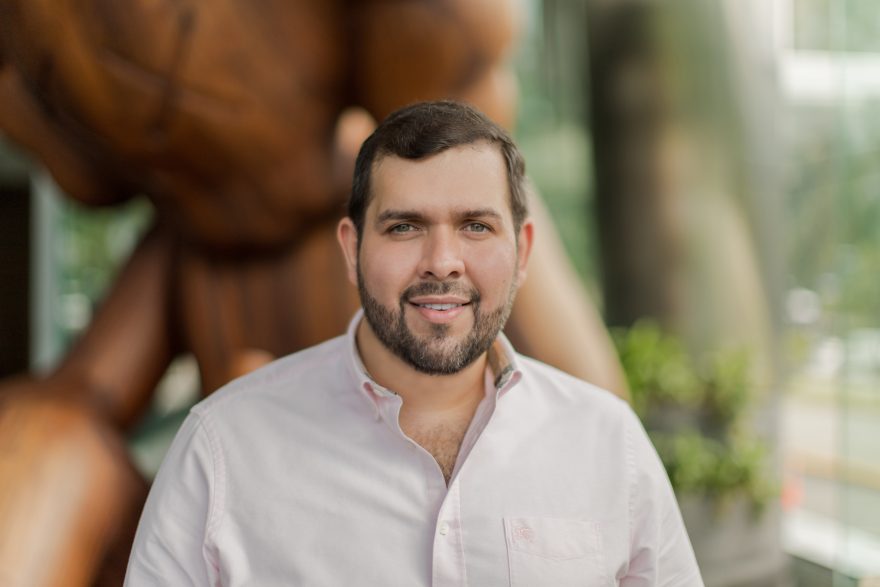 The instructor proposed: “A good lawyer is not the one who fights the most, or yells or speaks louder (than others),” Barrera recalls. “It is the one whose words most resonate, and who best structures and expresses ideas,” the instructor said.

Today, Barrera observes this cerebral and methodical approach in his position as legal director for the Panama and Caribbean region of information and communication technology giant Huawei.

“Each obstacle is an opportunity to reinvent ourselves and use our creativity to move forward,” he says. “We need to be persistent and love our work.”

One role, many facets

In 2008 Barrera joined Huawei, which has been on the Forbes list of the World’s Most Valuable Brands, taking on legal as well as administrative duties as the Chinese company began establishing a presence in Panama and the Caribbean. 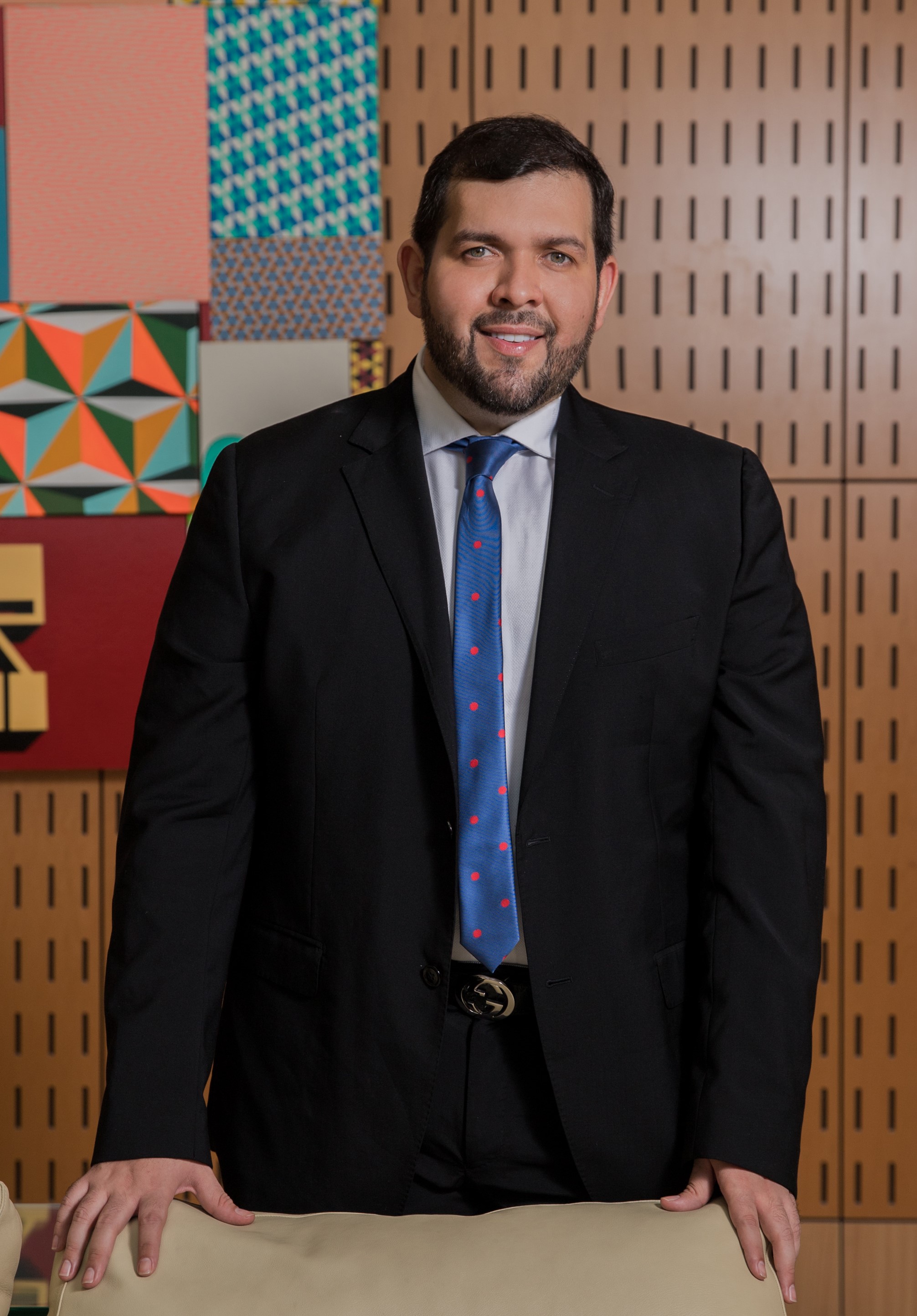 His small circle of attorneys specializes in information and communication technology (ICT), specifically in those two emerging regions, and Barrera has led complex transactions focused on structuring project financing and driving technological change.

For example, he was the chief negotiator for the first Universal Mobile Telecommunications System mobile networks in Panama, as well as the first LTE mobile networks in the Caribbean. But perhaps the greatest example of his multi-faceted role was establishing a supply chain distribution center in the Colón Free Trade Zone, which is located near the Atlantic entrance to the Panama Canal. The largest free port in the Americas, this special economic zone is dedicated to importing goods from other areas of the world and re-exporting them to Latin America and the Caribbean.

Huawei became the first company in the tech industry to assemble equipment in this zone—first importing the raw material, then warehousing the product, then exporting it.

Barrera was involved in all aspects of the project—coordinating and consulting with external law firms, tax consultants, government agencies and other multinational companies; plunging into each free zone regulation and its pros and cons; and orchestrating such tasks as construction, plumbing, carpentry, setting floor plans, and even picking out office furnishings and hiring workers.

It was a unique experience, he says, noting that, “We as lawyers, or even people that head logistic departments, only see the final product, and do not often have the experience of understanding it and living it.”

Since, the company has positioned itself as the main vendor in the region, Barrera says. Within five years, he visualizes Huawei leveraging its role as a leader in Information and Communication Technology (ICT) to explore the many possibilities of artificial intelligence, the use of phones vis-à-vis Smart Homes, as well as complete payment digitization. Imagine a future, he posits, where you no longer require physical money or even credit cards.

The continuing challenge, he notes, will be related to cybersecurity and privacy information manipulation, specifically as countries continue to adapt and adopt policies and regulations in those areas.

Limited in his activities as a kid because of a health condition—coupled with overprotective parents—Barrera embraced intellectual activities from a young age. Initially, he wanted to become an engineer because he envisioned it as an opportunity to work outdoors and also excel cognitively—his child’s mind pictured him in a helmet and rubber boots, scaling towers or scouring construction sites.

But with no idea of what type of engineering to choose, he was in a “limbo crisis,” and he went in a completely different direction altogether—law. He earned his degree at the Universidad Católica Santa Maria La Antigua; last year, he began studying for his master’s degree in law at the London School of Economics and Political Science. 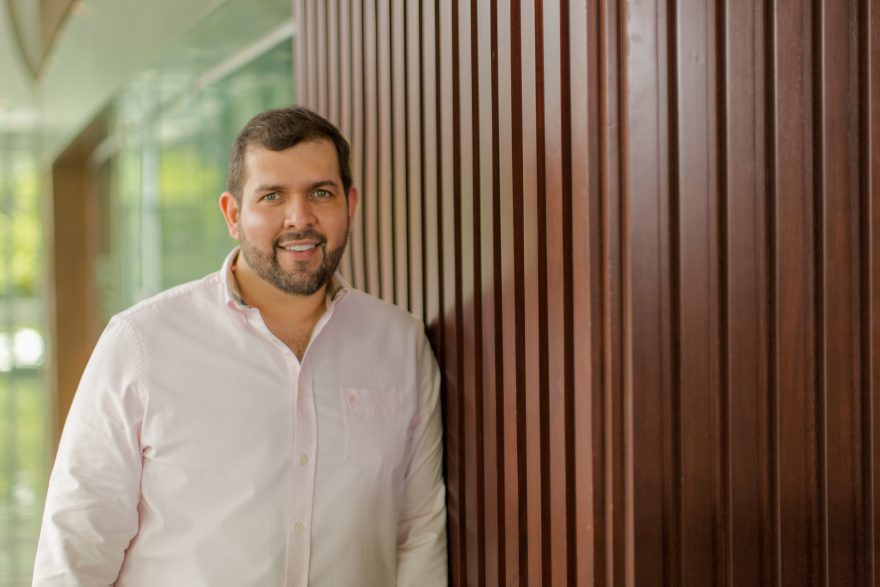 He was drawn to Huawei, he says, because the company goes beyond the conventional, which “matched my own personality.”

Today, he continues to be challenged and fascinated by the dynamism of his job. On any given day, he’ll switch focus from one country to the other, looking at a varying array of transactions, approvals and negotiations.

“It is wonderful how all the departments support each other,” Barrera says. “We are all committed to achieving the same target.”

All told, he sees being a lawyer as a never-ending effort to cultivate strong values, achieve balance and project empathy and charisma, while remaining disciplined, motivated, punctual, communicative and ever-committed to learning. Notably, it’s also crucial not just to hear, but to listen, he says.

With a small team of three, he leads by emphasizing collaboration and promoting individual talents and skills. It’s also essential to foster a collaborative atmosphere of decision-making and steer away from unhealthy competition, he says.

“Every day I face a new challenge and conquer a new victory for the company and for our department,” he says.

Overall, he says, taking note of the path that led him to Huawei: “I am truly convinced that good opportunities meet you and are aligned for you, and it will always depend on your preparation at that moment.” 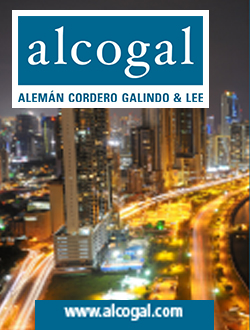