Loving life and living the dream

Mohsen Parsa easily remembers his first moments as an Iranian immigrant coming to America. Arriving on Halloween, the first thing he remembers when stepping off the plane was a person dressed up as The Joker.

While dressing up as a spooky character is celebrated in the U.S. for the holiday, such an image had a negative cultural connotation and would be regarded as something entirely different in Iran. A seventh-grader at the time, Parsa says he was clueless, growing up in a third-world country without the internet. Trick-or-treating with his grandparents in Maryland hours later, offered another surprise. He came home with a huge bag of candy and thought it was the best day of his life. 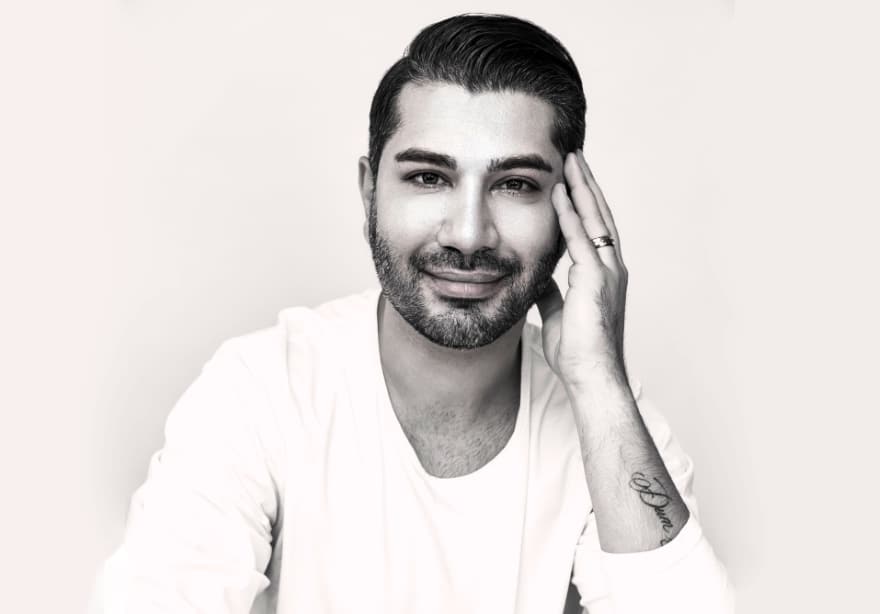 Owning his own law firm in Irvine, California, and serving as the general counsel to Orange County Soccer Club, Orange County’s first and only professional soccer team, years later Parsa still feels like he won a lottery ticket. But it’s not the external trappings of success that bring joy into his life. For Parsa, living here is a celebration of life, freedom and opportunity—a message he hopes to share with others through his personal experiences.

However, life wasn’t always so rosy in his new home. Early on he faced bullying, discrimination and exhausting days trying to make his way in a new country. But throughout the hardships, he also found hope, joy and a strategy for achieving his dreams.

“My vision is to help people,” Parsa says. “I want to be an advocate and mentor for more disadvantaged populations. I truly believe through hard work, perseverance and belief in yourself you can accomplish anything in life.”

After the revolution and before he was born, Parsa’s grandparents emigrated to the U.S. His mother, having fallen in love with his father, who was educated but from a lower-middle class family, stayed behind, giving birth to Parsa. 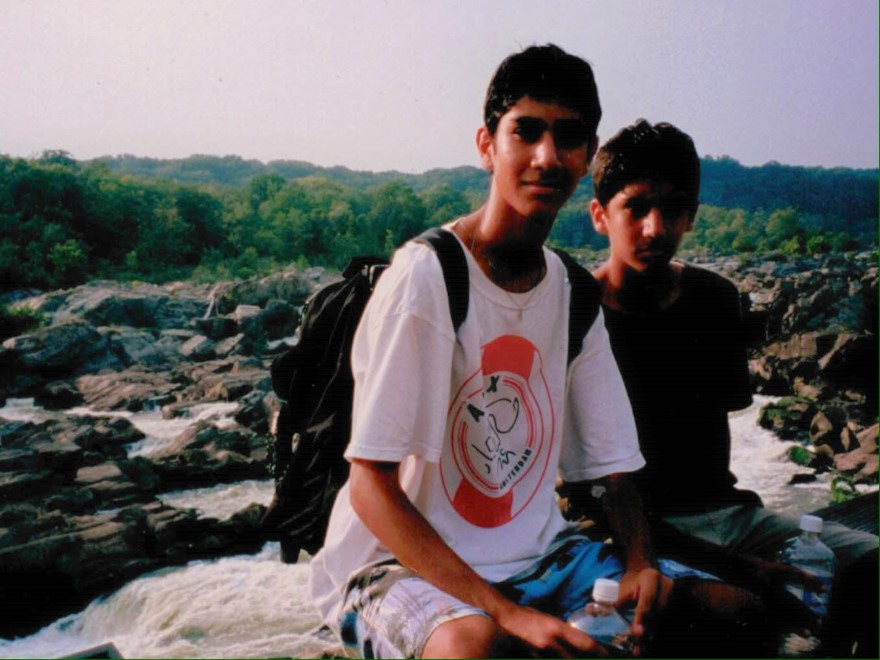 After a 13-year wait, his grandparents were able to obtain green cards to liberate the family. With two suitcases, Parsa and his parents boarded a plane to a new future.

“I came from a beautiful country, my motherland,” Parsa says. “I love both countries. This land gave me the chance to develop into the person I am today. I wouldn’t have had the same opportunity in Iran.”

His first years here were not easy, however. Speaking no English, he landed in a town not keen on immigrants, where he was bullied and mocked. As a 13-year-old he worked at Burger King mopping floors and cleaning toilets to support the family—his classmates would come in and make fun of him.

What kept him motivated was playing soccer. With an undeniable love of the game, he had talent—potentially enough to go professional, he recalls. While he couldn’t afford to pay for travel teams, for a time coaches paid his way and he traveled to Europe and South America to compete in international youth tournaments. 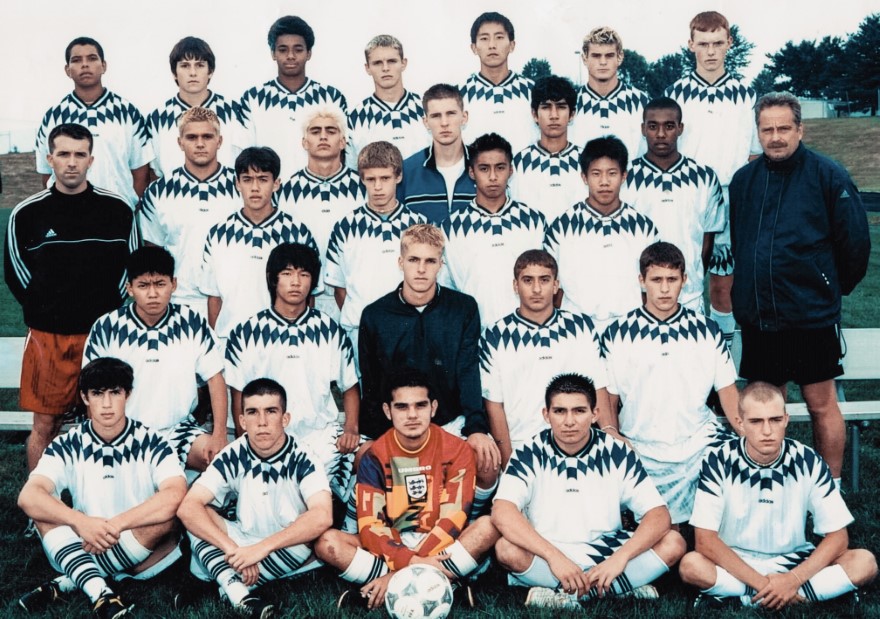 “My love of the game kept me going,” he says.

The discrimination continued, however. One of the saddest days for him happened on the only day his father could come to one of Parsa’s high school soccer games. It was a special occasion because his father worked construction 14 hours a day, every day. When his father arrived and cheered for his son in Farsi—a language the coach didn’t understand—Mohsen was benched and his father never got to see him play.

Ultimately, he was forced to quit his high school varsity soccer team as a junior, missing an opportunity to compete for an NCAA Division 1 team—college scouts commonly looked for quality high school seniors ready to start college the following year and immediately join their respective squads.

Down, but not out

Discontent with high school, the 15-year-old graduated a year early, worked construction with his father, and got into college, graduating from the University of Maryland College Park in 2008 with a bachelor’s degree in criminology and criminal justice.

“Life changed; it was a period to reinvent myself,” he recalls. “I promised myself I would somehow connect my passion of soccer to my career.” 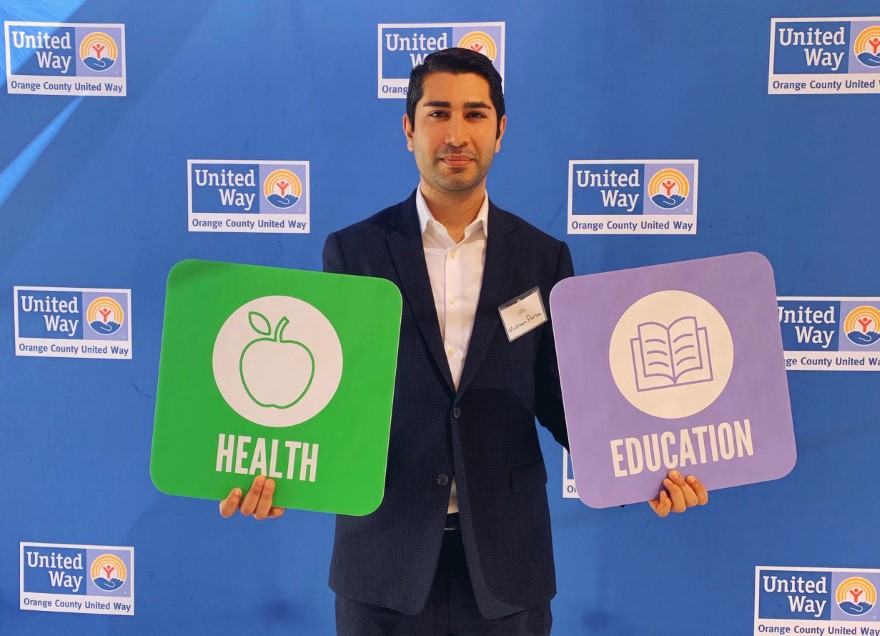 He earned his general contractor’s license when he was 21 and started a successful flooring business with his father. In 2013 he earned his J.D. with a concentration on corporate law from Loyola Law School, Los Angeles and completed an executive certification program in alternative investments at Harvard Business School Online.

“Just because you’re dealing with a bad situation, you don’t have to deal with it for the rest of your life,” Parsa says. “I moved on and forgave those that hurt me.”

Parsa also honored the promise he made to himself.

Through a chance pickup game, he connected with the former owner of the Orange County Soccer Club. Offering to be the club’s general counsel for free, he also worked full time at Bremer Whyte Brown & O’Meara. It made for some 17-hour days—a schedule he worked for more than a year.

“The club didn’t take me seriously in beginning, but I proved my commitment,” he says. 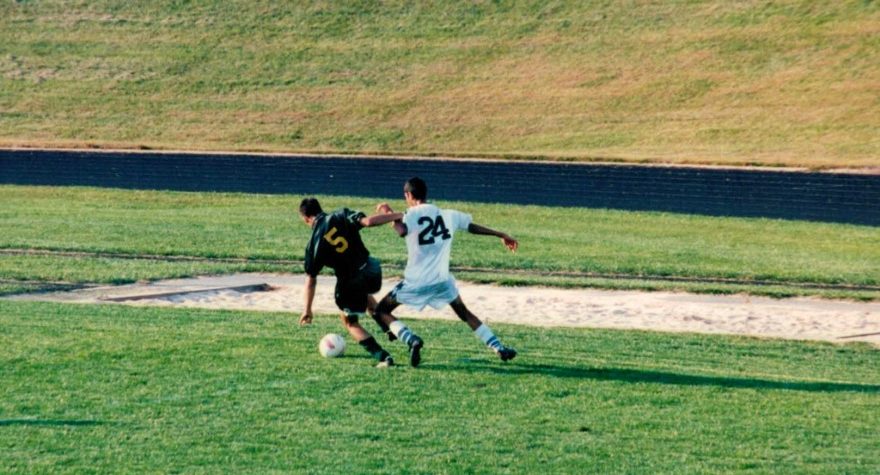 His exhaustive efforts paid off temporarily. He was given a salary, but the position ended when the club was sold three months later. Undeterred, he approached the new owner and regained his position in 2016. He even earned equity in the multi-million-dollar franchise.

“We built a great relationship based on trust,” he says.

His engagement with OCSC also led to other opportunities such as negotiating a partnership with the LAFC and negotiating and drafting long-term agreements with Adidas and the HOAG Hospital. In a recent collaboration with the Glasgow Rangers of Scotland, he says an agreement was signed to identify and grow young talented players in the United States and eventually transfer them to pro clubs all over the world.

“I’m honored to now be a part of the OCSC, which is providing a pathway to professional soccer in Southern California by scouting and developing talented players from neighborhoods all over America,” Parsa says. “It’s giving hope and opportunity to young, talented American players to compete at the highest level—something I struggled with growing up.” 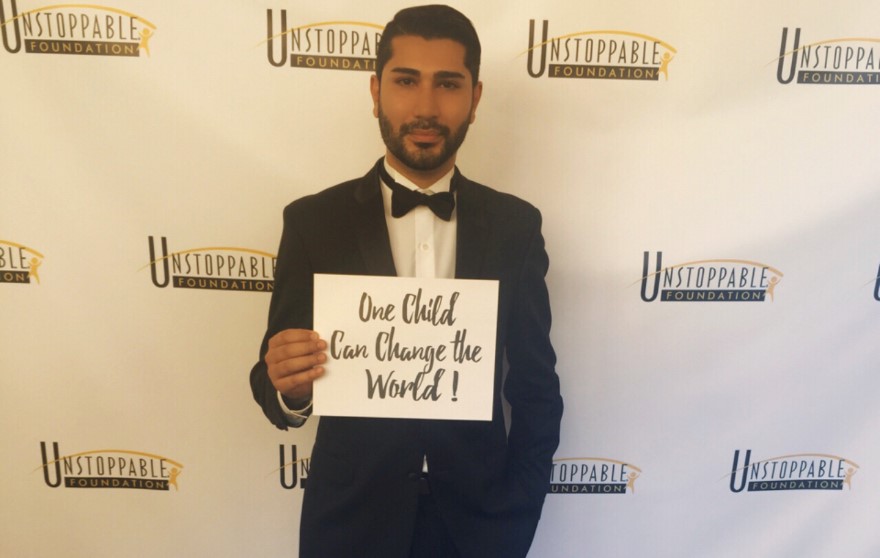 In his own law firm, he represents small- to mid-size businesses from all over the country, such as Subway and ServePro owners. He has worked for an aerospace company and negotiated comprehensive agreements with companies like SpaceX and Mitsubishi of Japan. The end goal is not simply business, Parsa adds.

“I have no desire to become a massive firm. I want to focus on where I came from and hold true to my vision,” he explains. “My life right now feels amazing—and I will never take it for granted. For me, it’s about growing and inspiring others to do the same.”

With all that he’s been through, he wants others from disadvantaged backgrounds to know that happiness is possible.

“It’s all about perseverance,” Parsa says. “I believed in myself when nobody else did.”