It’s a long way from small-town Kentucky to offices in Belarus, but Scott Summers has made the journey—with stops in Arkansas, Minnesota, Paris and Barcelona along the way.

Now the associate general counsel for cloud computing giant Veeva, Summers is the sole attorney handling employment and labor matters. And as the company quickly assumes global leadership in providing software for life science companies, he says his role is to take a broader perspective.

“Think of yourself more as part of the business and less as an attorney,” Summers says. “You’ll always be an attorney and filter things that way, but you have to learn what the business is trying to accomplish and help them get there.”

Founded in Pleasanton, California, in 2007 by Peter Gassner and Matt Wallach, Veeva first developed customer relationship management, or CRM, software used by pharmaceutical sales reps. Since then, the company has expanded to deliver a variety of cloud applications and services that enable life science companies to run clinical trials, manage quality and safety processes, and file documents for drug approvals by global health authorities, including the U.S. Food and Drug Administration.

Today, Veeva’s cloud software is used by more than 850 customers in more than 165 countries, generating $1 billion in annual revenue and employing more than 3,600 people around the world. The challenge for Summers is scaling the growth so Veeva’s expanding staff also fits into, and carries on, its company culture. 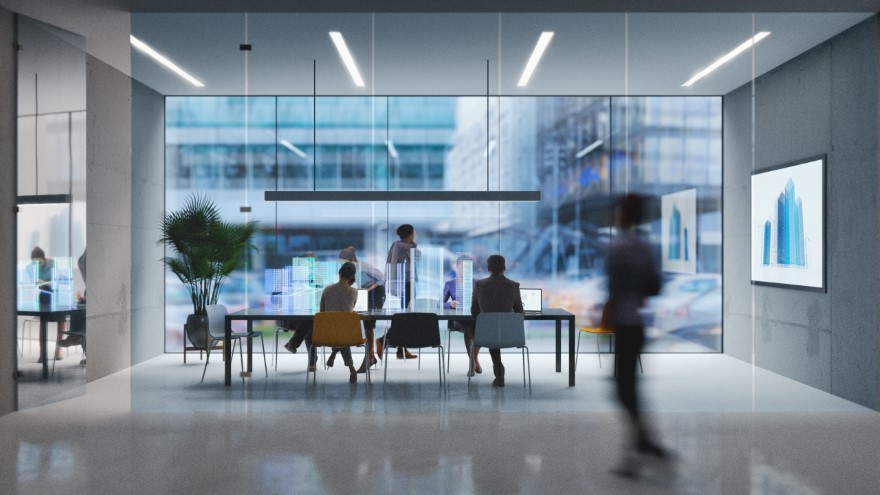 “We look for people who are highly adaptive,” Summers says. “We need people who are willing to put their egos aside to get to solutions for our customers while being creative. When we’re hiring, the conversations we have are about whether you’re willing to think, ‘this is a different way of getting there and I’m willing to do that.’”

Summers is responsible for onboarding new employees, as well as the agreements they sign protecting Veeva’s IP. The company is a bit different—it eschews noncompete agreements, and it will also defend new employees facing actions from former employers, he adds.

“We do want to be sure employees in Belarus have the same experience as those in Pleasanton as much as possible,” Summers says.

The hiring objectives remain consistent, but employment and labor rules—on who and how they hire, as well as workplace conditions—can vary significantly. Traditional U.S. concepts, such as at-will employment and companies setting their own paid time off policies, are virtually unheard of in countries where Veeva is expanding, Summers notes. 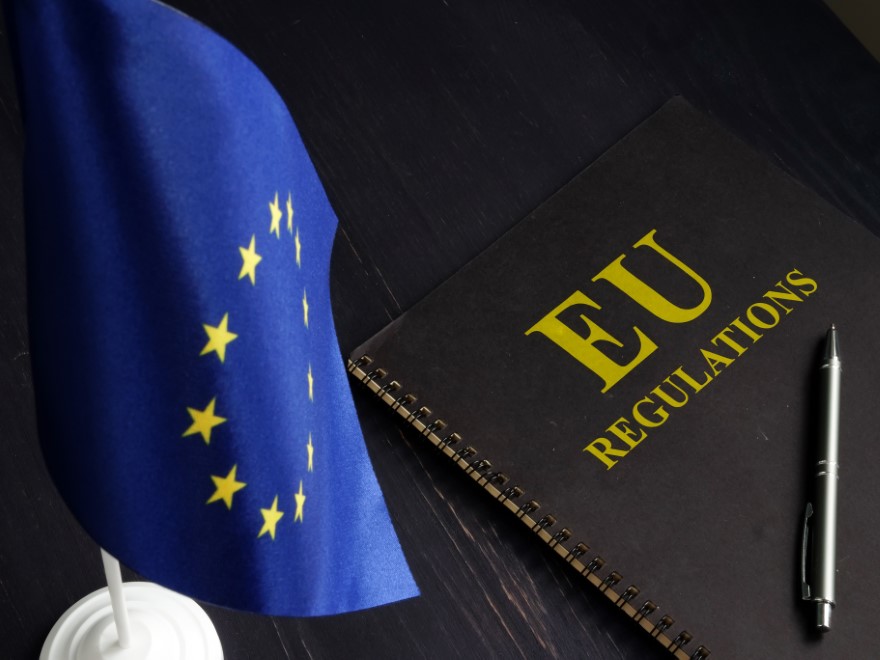 For example, part of the employment structure in Europe are works councils, defined by the European Union as “bodies representing the European employees of a company [who are] informed and consulted by management on the progress of the business and any significant decision at European level that could affect their employment or working conditions.”

Though the EU structure includes works councils, their powers and structures are determined by individual nations, Summers adds.

“The regulations play a role in where we expand, but they’re not the deciding factor,” Summers says. “The first consideration is where’s the customer and where do we need to be to be the most effective partner?”

The future of the office

Not only do the labor and employment rules differ throughout Veeva’s office network; the regulations and procedures for handling the COVID-19 pandemic do, too.

Nations such as Spain shut down almost entirely, and stay-at-home orders were commonplace. Summers says 31 percent of Veeva’s employees worked remotely before the pandemic, but the company was structured well enough to make a shift to 100 percent remote work almost seamlessly. 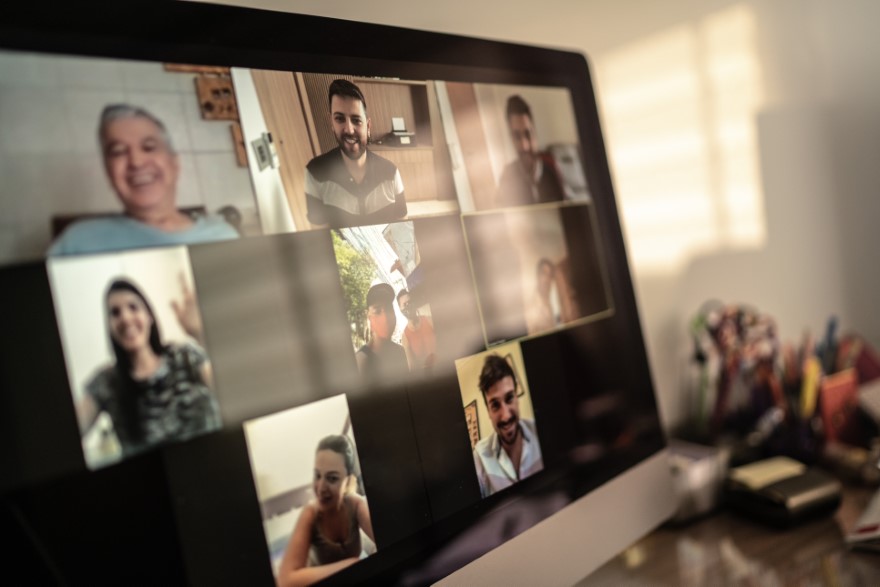 Now, the question becomes who will (or won’t) want to come back to the office—and how to protect those who make the choice to return. Summers is part of a company committee meeting weekly and discussing how to reopen offices.

“No matter what, Veeva will give employees the freedom to work from anywhere—an office, home or whatever works best for them,” he says.

Though he did not start out specializing in employment law, Summers got an up-close view of labor and employment relations thanks to his father, the leader of a local teacher’s union in a small town in western Kentucky.

Inspired by the interactions he saw, and how relationships can be developed, Summers went on to study political science at Eastern Kentucky University. After earning a bachelor’s degree there in 1984, he went on to Louis D. Brandeis School of Law at the University of Louisville, earning his J.D. in 1988. 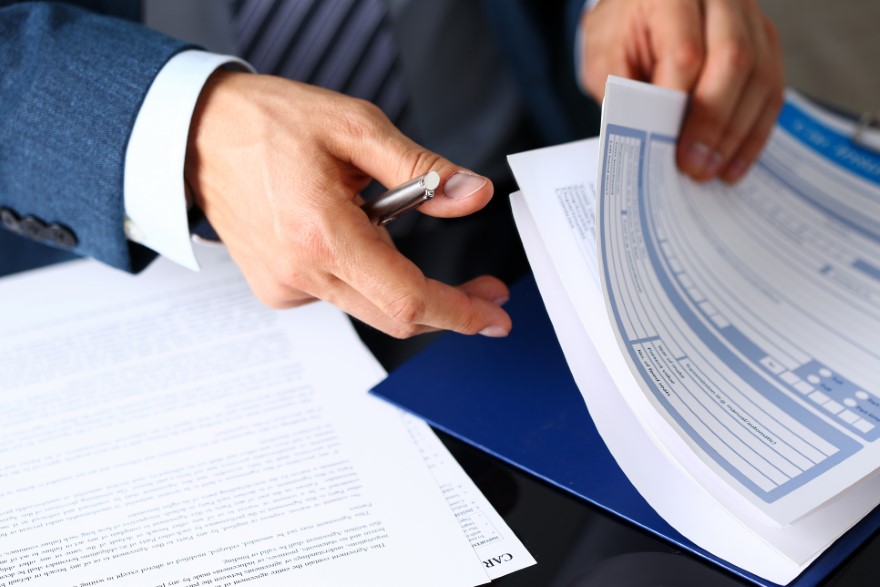 After graduation, he worked at a private law firm, with Walmart among his clientele. In 2002, he went in-house with the retailer as an associate general counsel and director of labor relations. Summers credits his experiences there for providing the springboard to help open an office for the firm of Littler Mendelson in Fayetteville, Arkansas, in 2006.

For the next seven years, including two in Louisville as a partner at Dinsmore and Shohl, Summers worked in private law firms. But his network was growing, and when a friend who was the main employment lawyer for Schwan’s Food Service left, Summers moved to Minnesota and took over his position in 2013. 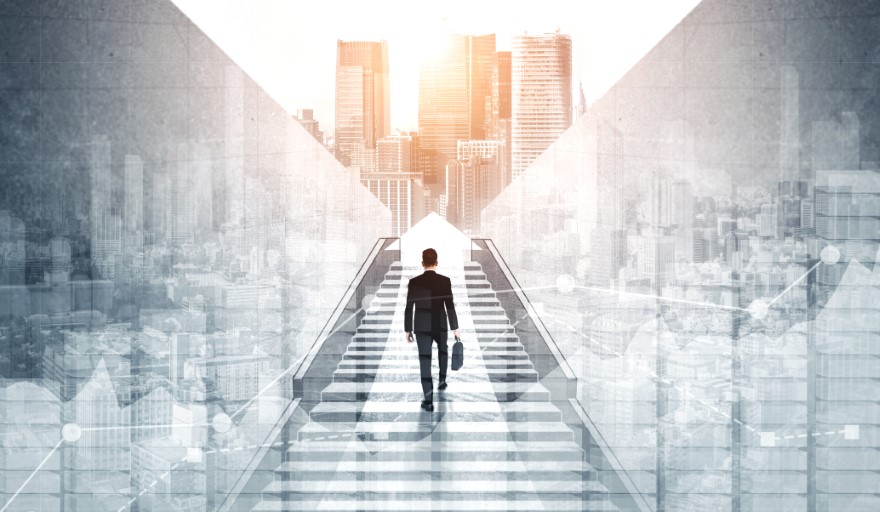 When the company was sold, Summers began looking for new opportunities. He found one as a division vice president for labor and employment at Spectrum Brands Inc.

Then Veeva came calling, matching his employment and labor expertise with a company on the rise throughout the world. And while Summers could not have seen the pandemic coming, the way Veeva employees have taken the company’s mission to heart as their customers seek vaccines and treatments for COVID-19, reaffirms his eagerness to work there.

“There’s so much passion. The people here think they’re not just helping Veeva, but the country and the world as a whole,” Summers says. “They feel like we’re right in there with the life science companies, and that kind of passion really energizes you.” 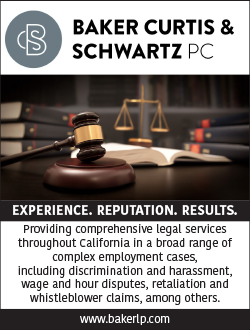