In the long run as Nike Mexico’s legal leader 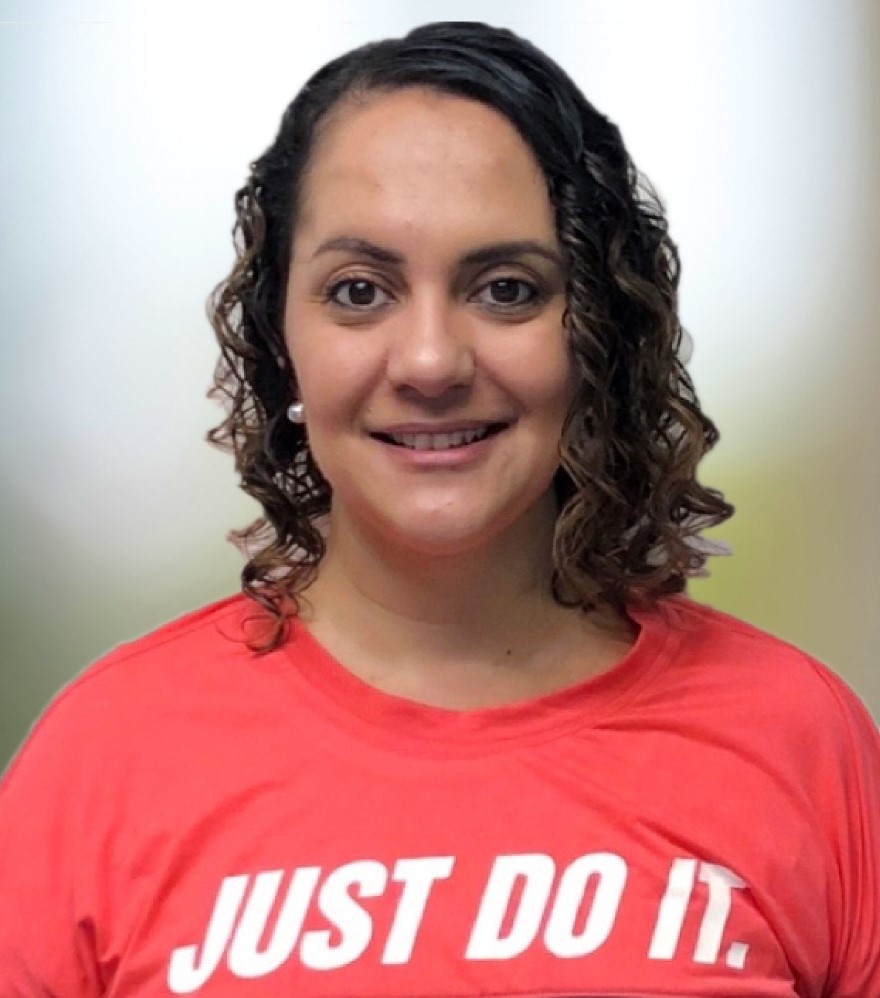 It’s a lesson she learned early and now imparts to those under her wing.

For it wasn’t so long ago that Renee Robles, then a newcomer to the Nike Mexico legal staff, asked her boss a question. She got no answer, she says, but did receive something more important.

“He was always there to listen to all my questions, but didn’t give me an answer right away until he helped me find it together,” recalls Robles, who joined Nike Mexico as a legal manager in 2013 and last year ascended to senior country legal manager. “Instead, he questioned me back: ‘Did you see this? Did you look for that? What do you think?’ By not answering my questions directly, he helped me a lot. He opened my mind to question everything and find the right answer on my own.”

These days, Robles finds herself in the same situation as that erstwhile boss, with people coming to her for advice and she helping them arrive at their own, informed conclusions. All the better, she says, if they attend other departmental meetings, interact with colleagues across the board and broaden their knowledge to where they feel confident weighing in on all corporate matters.

She’d rather challenge than micromanage anybody. In doing so Robles enables their own professional development, creating a proactive and versatile legal department indispensable to the broader organization.

In a dynamic company like this, you have to be ready and motivated,” Robles says. “It can be a lot of fun if you’re a lawyer who wants to see how all the engines work. Get out there and feel that sense of adrenaline.

While it’s a lean legal department, it’s still where all matters eventually pass. There’s communication with customers and clients, issues involving human resources, and compliance with trade laws and data privacy—that last concern of increasing importance due to the volume of commerce and contracting that now takes place online. 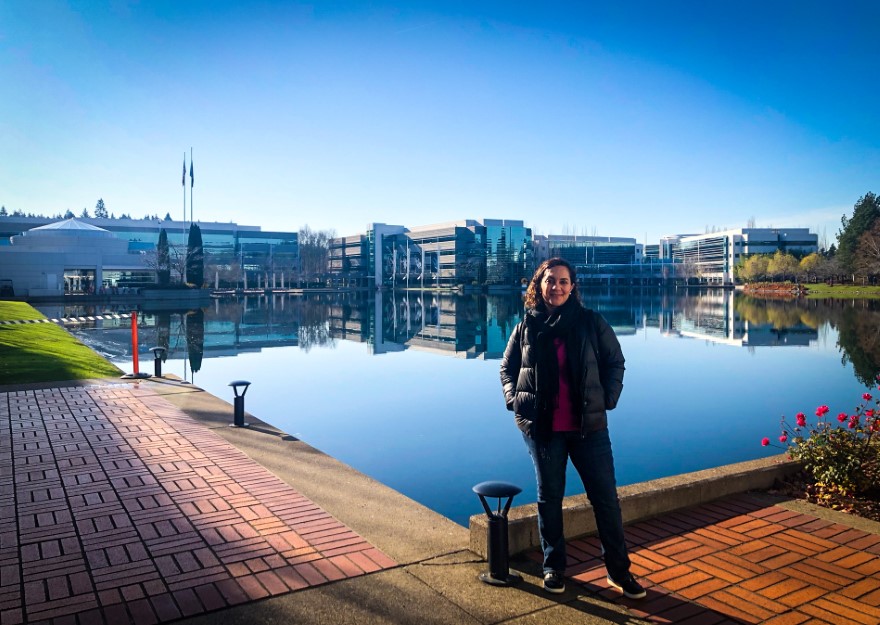 As far as Robles is concerned, the only wrong question is the one that goes unasked.

“I want to hear them [the legal team] asking, ‘Does this agreement cover this issue? Do we need a new agreement for this? Might an amendment work? Can we find something that sticks so we don’t need any more revisions?’”

But it’s all part of the fun of being an in-house counsel, a position Robles has become quite comfortable in after a career of twists and turns that took her back to Mexico after some experiences in the United States.

An advocate from the start

As long as Robles can remember, there was something about the law that intrigued her and her younger sister. Though there were no lawyers in their extended family, inspiration came from other sources—in Robles’ case, the 1992 legal thriller “A Few Good Men” that had Demi Moore in a heroine’s role while helping unravel a military cover-up.

Meanwhile Robles’ sister would be inspired by higher sources, and is now in Rome studying canonical law. 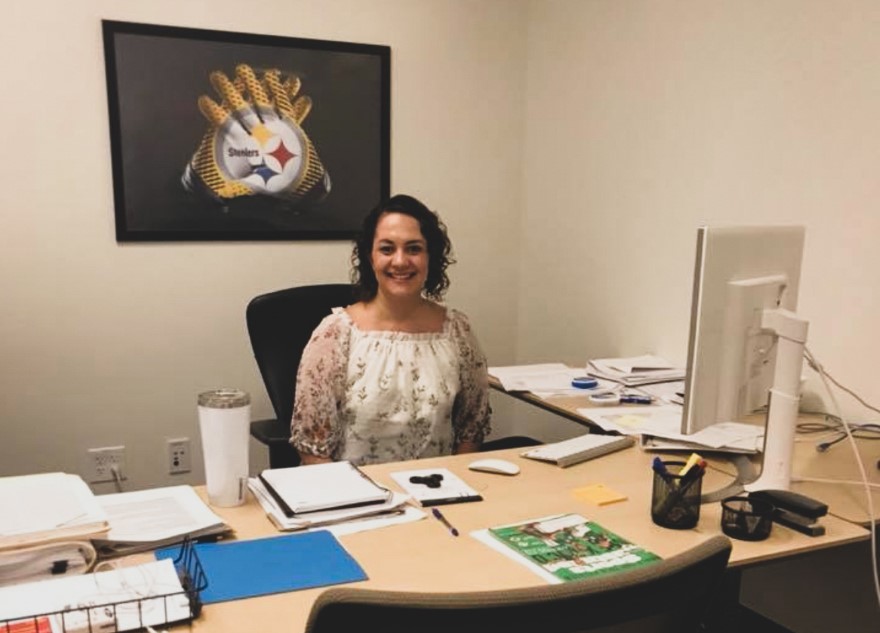 Robles earned her law degree from Universidad Panamericana in 2004 and hoped to practice in the United States, but it was a challenge since the legal system different, while Mexico’s is based on Roman law, the U.S. system is largely shaped by British-style common law.

Still, she volunteered her services for immigrants at a legal aid clinic on Hilton Head Island during the summer of 2005, giving a voice to a marginalized population in need of counsel on such matters as alimony, parental rights and child custody. Fluent in English and Spanish, Robles was referred to law firms entrusted with pro bono cases for almost a year. After that, Robles returned to Mexico, where her career would take a fortuitous step forward.

In Guadalajara, a former teacher from university was opening a legal firm and offered Robles a role very different from that on Hilton Head. She oversaw all corporate issues, a global clientele, intellectual properties and notary—duties that positioned her well for future endeavors.

“At a firm you may take care of certain matters or specific areas—corporate, IP, HR,” Robles explains. “At a dynamic company like this, things move faster. You get to interact with so many stakeholders. At this point I don’t think I would go back to a firm unless it was mine.”

Among the perks of her job is the progressive culture that accommodates working mothers such as Robles, whose family includes an 8-year-old daughter and 4-year-old and infant sons. Two years ago, in what she calls the highlight of her career, she left her home for six weeks to cover maternity leave for the company’s legal manager in Latin America. 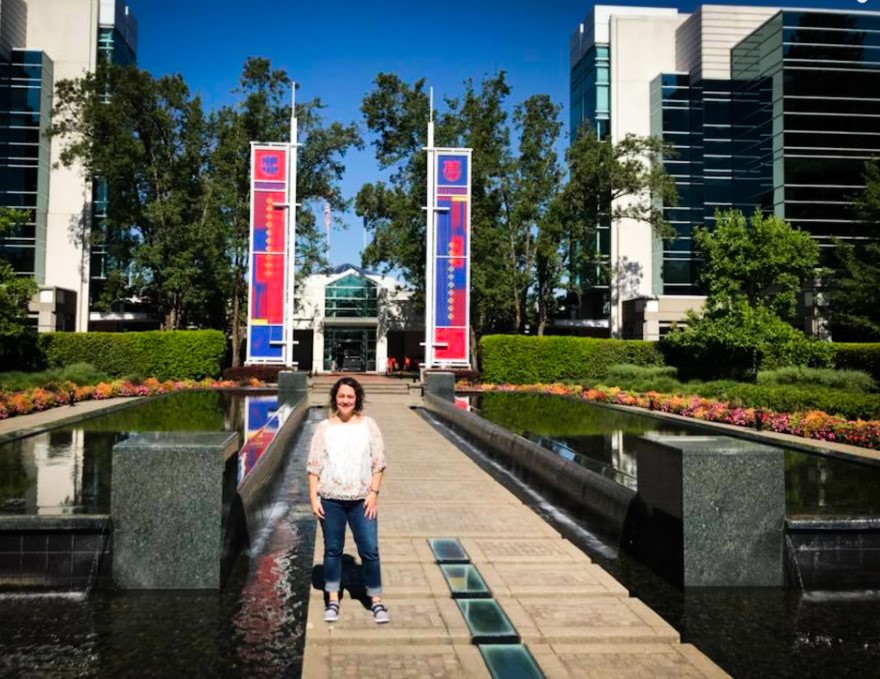 Having a husband willing to tend to the little ones also made that adventure possible, Robles is quick to say. “He has always been there for me; not everyone enjoys such support at home and on the job.”

Was that ever true in 2017 when Robles suffered migraine-like headaches, initially attributing them to stress. Finally, a brain tumor was diagnosed, and her well-being became not just her boss’ concern but went all the way up the chain to company headquarters.

“They all said, ‘We’re here for you,’” she recalls with a hint of emotion. “I got notes, flowers and care packages from Nike people all over the world. It was overwhelming that even in such a big company, there’s such a family feel.”

The tumor successfully removed and a titanium plate in her forehead, Robles undergoes an annual MRI and seems fully recovered. A one-time basketball standout who’s had surgery on both knees, she’s still able to lace up a pair of Nike Air Zoom Vomero and run.

But not as much as she’d like, given the responsibilities of raising three children and overseeing Nike Mexico’s legal interests. That’s essentially two family roles for Robles, and she relishes both. 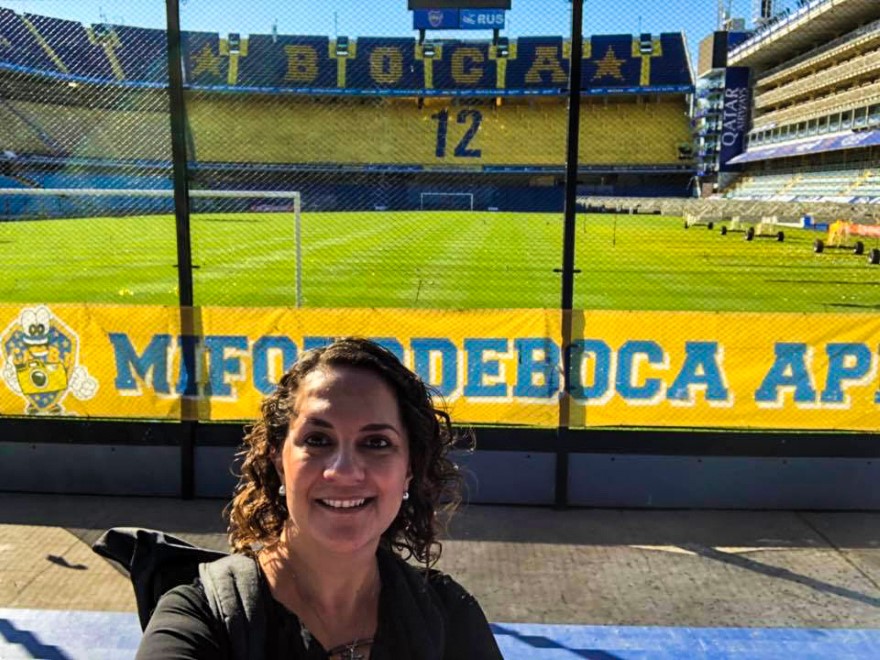 “The key to finding that balance has been the support from my family, my team and my outside counsels that are always there to have my back and be ready to move at my pace,” she says. “I’ve worked with partners like Miguel Romero (partner at Mexican law firm Romero Velázquez Abogados) through all these years and he already reads my mind and understands the way we work under pressure every time.”

“Through all these years, it is a privilege for our firm to continue collaborating with Renée,” he says. “Renée is a great lawyer with outstanding legal skills to always maintain the operation in a safe manner and in full compliance with law. Renée has been a great mentor for us and thanks to her we have learned to be practical, create quick and simple solutions, as well as to always have a business mentality that companies require.”

And Robles’ daughter is now old enough to hear the same advice rendered to her mother’s colleagues: “Keep the questions coming.” 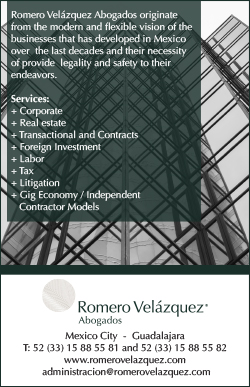