Nitzan Hadad knows something about creativity. He uses it when guiding his three sons through the intricacies of pitching a tent on fishing trips. He used creativity to shepherd 60 troubled youth through tough times at an Israeli boarding school, and he applies it every day to Teva’s broad legal terrain. 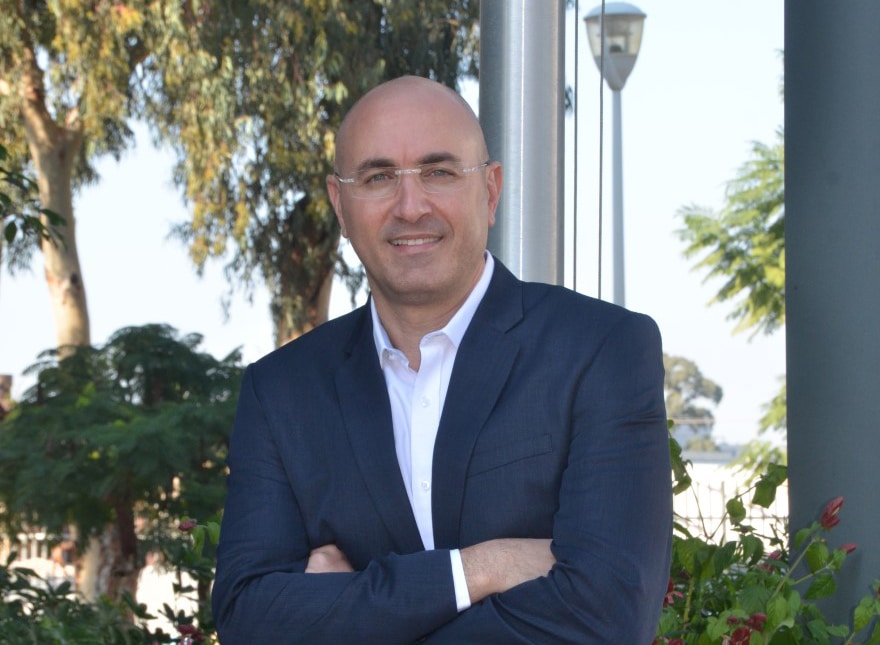 “Creativity is important in solving problems,” Hadad says. “I encourage others to think outside the box and strive for constant improvement.” He emphasizes the need to contribute by “bringing added value to everything you do.”

Defining his role as part legal guardian, part business partner, Hadad says Teva—a 120-year-old company which started as a small, wholesale, Jerusalem-based drug business—promotes a collaborative working environment. It’s one reason for his loyalty to the company where he has logged nearly two decades, rising high in its legal department.

At the time Hadad started in 2000, Teva had been newly identified as the largest generic pharmaceutical company in North America, a position it still holds. With a portfolio of 3,500 generic, specialty and OTC products, and sales in approximately 60 global markets, the company provides medication to 200 million people every day.

“Every day is a new day; my days never look the same,” Hadad says, addressing the company’s varied operations in U.S., Canadian, Asian and EU pharmaceutical companies, with subsidiaries in Latin America and other countries. 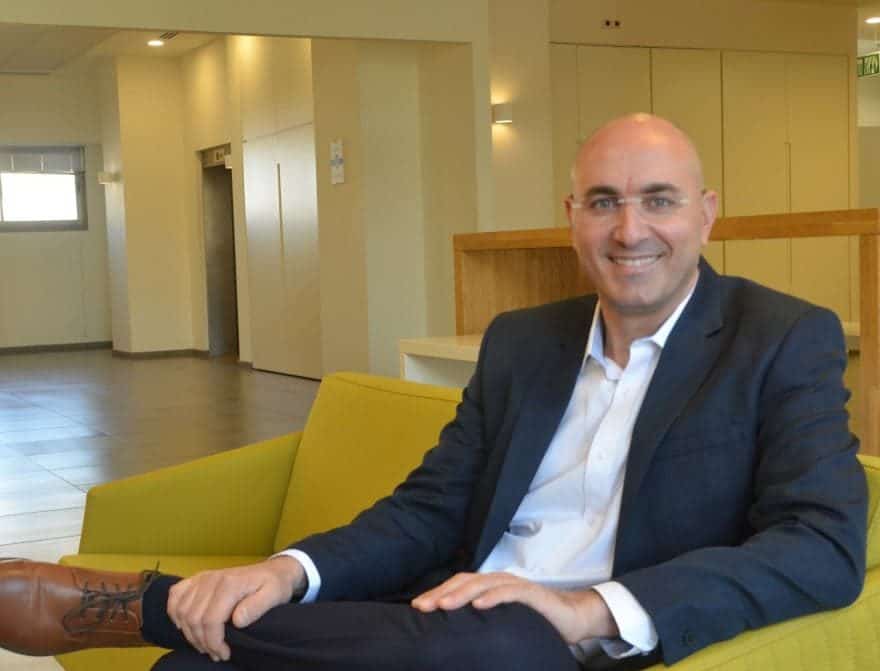 Prior to the company’s reorganization, Teva had started to act on its digital vision. As part of that effort, Hadad helped lay the groundwork and supported Teva’s digital team and negotiations on very complex partnerships with major global technology players like IBM Watson.

The goal was to build a network of worldwide data centers, focusing on app-driven, connective devices and digitally supporting the health and wellbeing of 150 million patients.

Just over a year ago, Hadad’s agenda expanded to oversight of all legal affairs in South Africa. He works closely with management to develop Teva’s footprint, he says.

Acknowledging the latitude and encouragement Teva affords him to explore and progress in his job, Hadad passes these opportunities along to colleagues and his team, stressing the importance of empowering people to do what they do best.

“I give my team the room to do amazing things for Teva, personally and professionally,” he says. “It’s important that they know they are valued. I encourage them to be daring. I tell them those who do not think big stay small.”

In his first year as an intern to Teva’s chief general counsel, he worked simultaneously as a senior guide at Hadassim, an Israeli boarding school for challenged youth. He was employed there from 1997 to 2001, working his way through college. His superiors at Teva let him honor his final year’s commitment to the boarding school, he says, which entailed arriving before work to rouse 60 young residents, getting them ready for their day, and returning later for evening chores and activities.

It was a grueling schedule but he was determined to maintain it. “Any place I go, I’ve always felt I needed to fulfill my responsibilities. I was a father, mother and brother to these children, some of whom had no parents at all. I wanted to educate them and help them develop their personal capabilities so they could grow into good, productive people.” That goodwill hasn’t gone unnoticed.

In June of 2019, Hadad was catching up on some emails when a message jumped out at him. It was a follow-up to an earlier one announcing he was a recipient of the prestigious Chambers & Partners Top Ten General Counsel Influencer Award for 2019 working in the Israeli market. Hadad says he was very surprised—initially that he’d missed the first notification, and second that he was receiving an award at all. 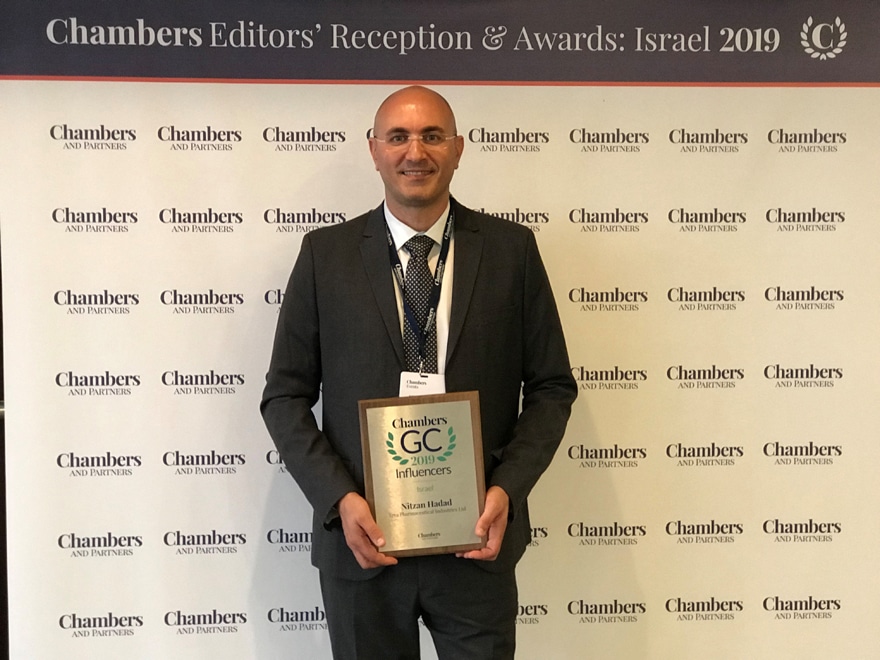 Preferring to focus on others, Hadad serves on the board of directors and as legal counsel and secretary to a nonprofit organization called Teva Mikol Halev. Founded in 2006, the foundation aids Teva employees and their families in need of financial assistance with funding provided by employee and management donations.

“The solidarity we have at Teva is something you don’t see anywhere else,” Hadad says, “especially at companies of this size.”

He also serves in the reserve for the Israel Defense Forces, or IDF, as a major in the Military Advocate General’s Corps.

Hadad generally divides his time between Teva’s two offices in Peta Tikva and Shoham. His free time is spent with his wife, Dana, head of the prosecution department for an Israeli municipality, and his three soccer and league football-playing sons, ages 16, 13 and 9.

“We have a common practice that when there is a birthday for one of them, I take a day off from work and we spend morning to evening together—just the two of us. I do whatever they want. It is a day dedicated to my child. I encourage everyone to do it. Time goes by fast and you must not miss it.” 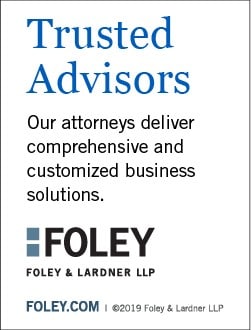