From shipwrecks to financial crises, LCH weathers the storm

If he were explaining his niche financial specialty—clearing—to his parents, Owen Taylor would do it like this: “Think of a clearing house like a buffer for the financial markets,” he says. “Banks, rather than interacting with each other, use a clearing house so that if one of them fails, there isn’t a domino rally that takes them all down.” 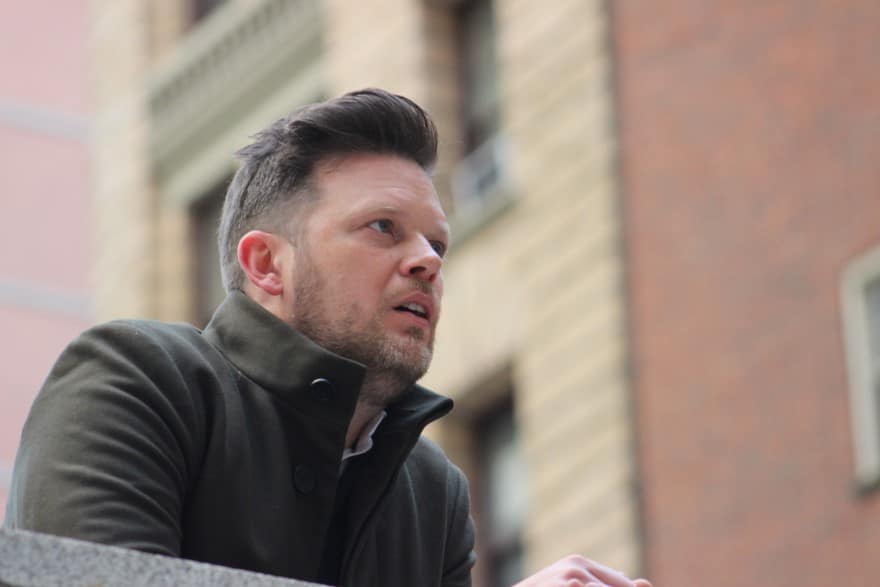 There are millions of payments being made in the markets daily thanks to webs of derivatives traded by different banks and the buy side.

Many of these go through LCH, where Taylor is head of legal for SwapClear and ForexClear (the former for interest rate swaps, the latter foreign exchange derivatives). The services handle more than a trillion dollars in notional value (the amount of money associated with the whole transaction, not just invested) annually.

In the case of a financial crisis like that of 2008, LCH absorbed the shock and neutralized risk for members. It’s a heavily regulated company with operations in the U.K., France and the U.S., as well as the Asia-Pacific region.

Majority owned by London Stock Exchange Group, LCH has become increasingly integral to the world’s financial systems. But it all started with coffee and sugar on the docks of London, England, in 1888 as futures contracts that allowed importers to share business losses incurred from ships lost during the journey home.

“Commodities have long been our stock in trade, though in the last couple of decades we’ve launched a number of financial services that have placed us more squarely at the center of the global financial market,” Taylor says.

One recent evolution impacting the market: switching from USD LIBOR or London Interbank Offered Rate—the benchmark USD interest rate at which major global banks lend to one another—to SOFR, or Secured Overnight Financing Rate, a move that’s been in the offing since 2008 but is only now coming into its own. LCH started valuing USD products using SOFR in 2020, a move that is acting as a catalyst for much of the financial system to do the same.

How does a young lawyer who’s lived globally, end up in the U.S. working in clearing?

After earning his law degree from the University of Birmingham (UK), Taylor worked for the London offices of Hammonds (now Squire Patton Boggs) a full-service global law firm headquartered in Cleveland, Ohio. 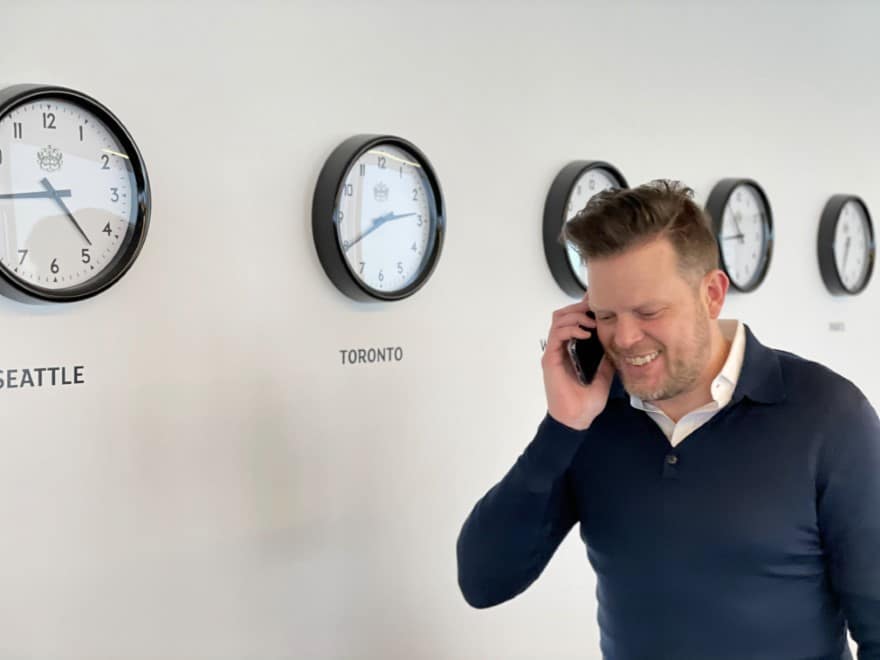 A former LCH general counsel and partner at Hammonds was looking for a qualified junior to help with an acquisition. Onboarding in December 2008, Taylor assisted with due diligence and started learning the basics of clearing, “the non-glamorous, but integral, behind the scenes stuff that makes markets work,” he notes.

During the 2008 global financial crisis, that included absorbing the ramifications of the investment banking firm, Lehman Brothers, going bankrupt. To that point, there had never been a default of this nature in the industry, so the high-profile bankruptcy put LCH’s default management techniques to the test.

“We successfully managed their portfolio after they defaulted,” Taylor recalls. “It was our job to neutralize that risk and forestall a domino rally.”

On the heels of that landmark moment, the Dodd-Frank Wall Street Reform and Consumer Protection Act promised a new level of transparency and efficiency in payment flows—mandating swaps go through a clearing house to create transparency, efficiency and to mitigate the risk of contagion. It’s a global model, although there are several other clearing houses in the world.

LCH handles a large majority of the world’s transactions in this area and is one of the only clearing houses licensed and regulated in all the world’s critical markets: Australia, Canada, Hong Kong, Japan, Australia, Switzerland, the European Union, the U.S. and more. This global network allows users in countries around the world to fulfill commitments made by the G20, making clearing a necessary tool for many governments around the world. 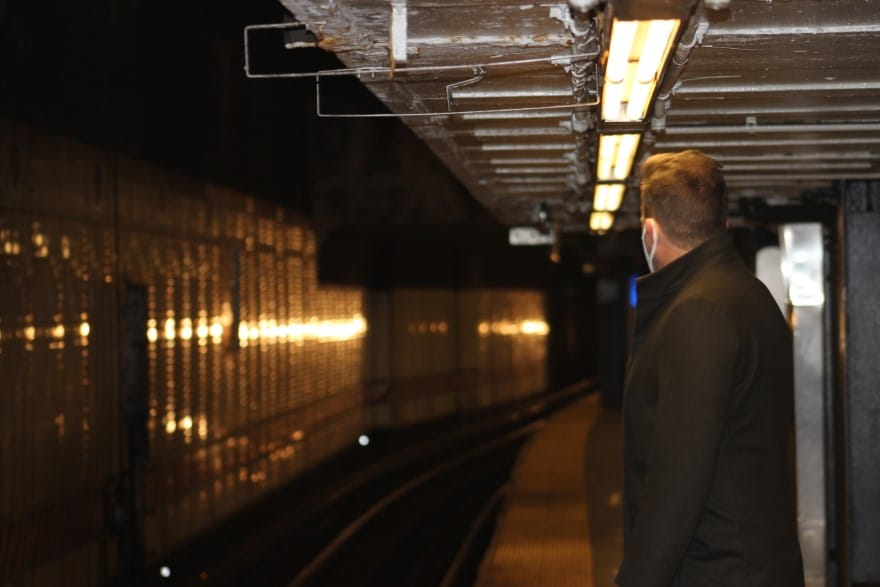 This isn’t a surprise. LCH maintains a culture of partnering with the market to deliver effective services for its customers, as Taylor explains: “As LCH has become more influential and core to the market, we started to build solutions for the banks, efficiencies such as where they can enter into swaps to reduce their notional values, working with third party providers to make bank portfolios more comprehensive and reducing risk without changing financials.”

Over the years, LCH has launched clearing services for a range of transactions: RepoClear for repo and bond transactions; EquityClear for cash equities; ForexClear for foreign exchange and SwapClear for the clearing of interest rate swaps. The latter, SwapClear, is a global service launched by LCH in 1999 that’s been responsible for clearing $1.76 trillion in gross notional value outstanding.

The company expanded its clearing capabilities with a U.S.-specific model, providing the occasion for Taylor to move to New York City in 2011.

“I came to NYC for four weeks to help launch our U.S.-compatible clearing model and worked on legal challenges to get it implemented,” he says. “I ended up staying on a two-year fixed contract, then passed the New York bar exam in 2014 and have been here ever since.”

LCH is now building out SMART, a SwapClear margin and risk tool. Driven by the success of SwapClear, the SMART platform will allow LCH to offer valuable data insights to the market.

“We’re building on LCH’s SMART analytics to provide dashboards, functionalities and more granular information to customers,” Taylor notes. “Multiple segments of the financial market are interested because they know and trust our data.” 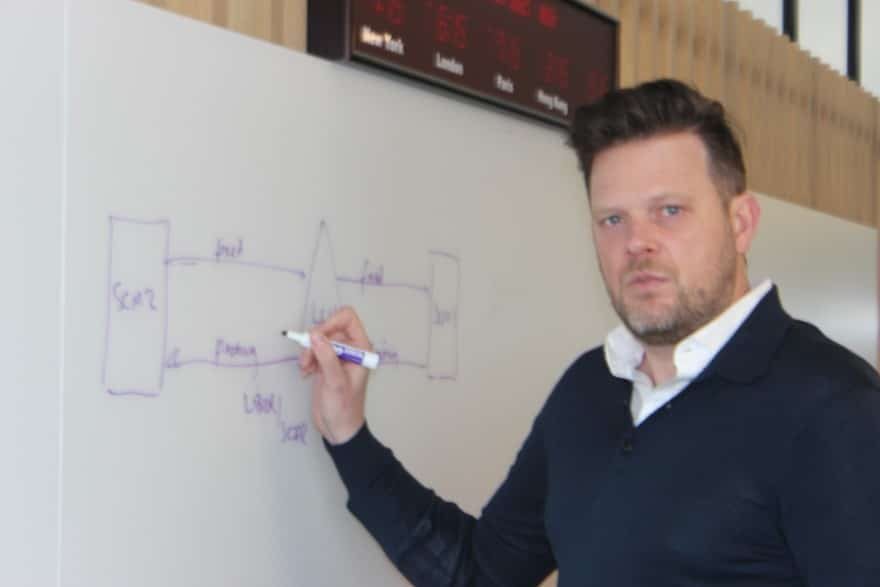 With LCH being such a significant piece of the financial market structure overall, its SMART approach will provide reporting for cleared volumes in different currencies and other statistics, together with analytics solutions to analyze users’ cleared portfolios and to present potential changes to their positions through transferring contracts between users—or more complicated affairs like working with an organization with multiple funds looking to diversify holdings and bring their initial margin down.

In the case of the SMART initiative, one of the firms that LCH relies on to help it stay abreast of U.S. case law regarding patents, data licensing and more is the intellectual property law firm Merchant & Gould. Building a financial tool like SMART is a non-traditional pursuit for LCH. M&G has been helpful with keeping the process on track.

“You hear a lot these days about law firms being commercially minded, but M&G has their mind in our game,” Taylor says. “They’ve helped us make extralegal decisions that have been critically important to our business operations now and going forward.”

Home of the Bard

Taylor grew up in the British hometown of William Shakespeare, Stratford-upon-Avon, where he worked at restaurants and met tourists from around the world.

Through these regular cross-cultural interactions, he found that he had a knack for language. He mixed up his time at the University of Birmingham with a year spent studying law in Limoges, France, and working as a lawyer in Paris as part of his training contract. 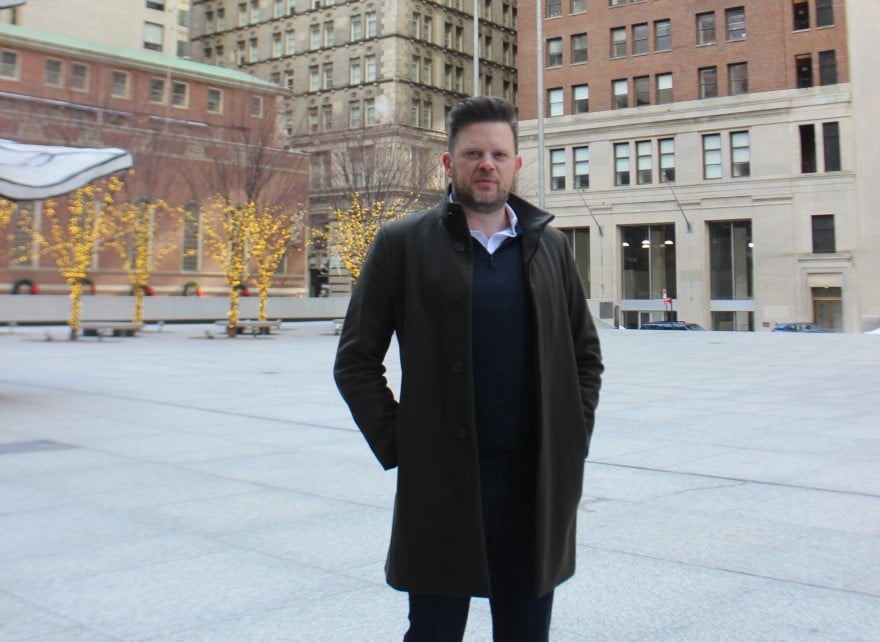 These days, his parents live in Spain and his brother in the U.K., while Taylor has made his home in Brooklyn. He’s fallen in love with New York on multiple levels but does miss the British sense of humor.

“In England, a certain sense of humor is a big part of life,” he says. “You notice the difference from one country to another and my partner here in America isn’t always sure what I’m even talking about.”

He’s an avid scuba diver—recently diving between tectonic plates in Iceland—and a dedicated home chef who could see opening his own restaurant one day.

But, for now, he’s all about swaps, clearing and playing his part in LCH’s growth as a global financial institution with a storied past and a data-forward future. Even if it takes a little explaining. 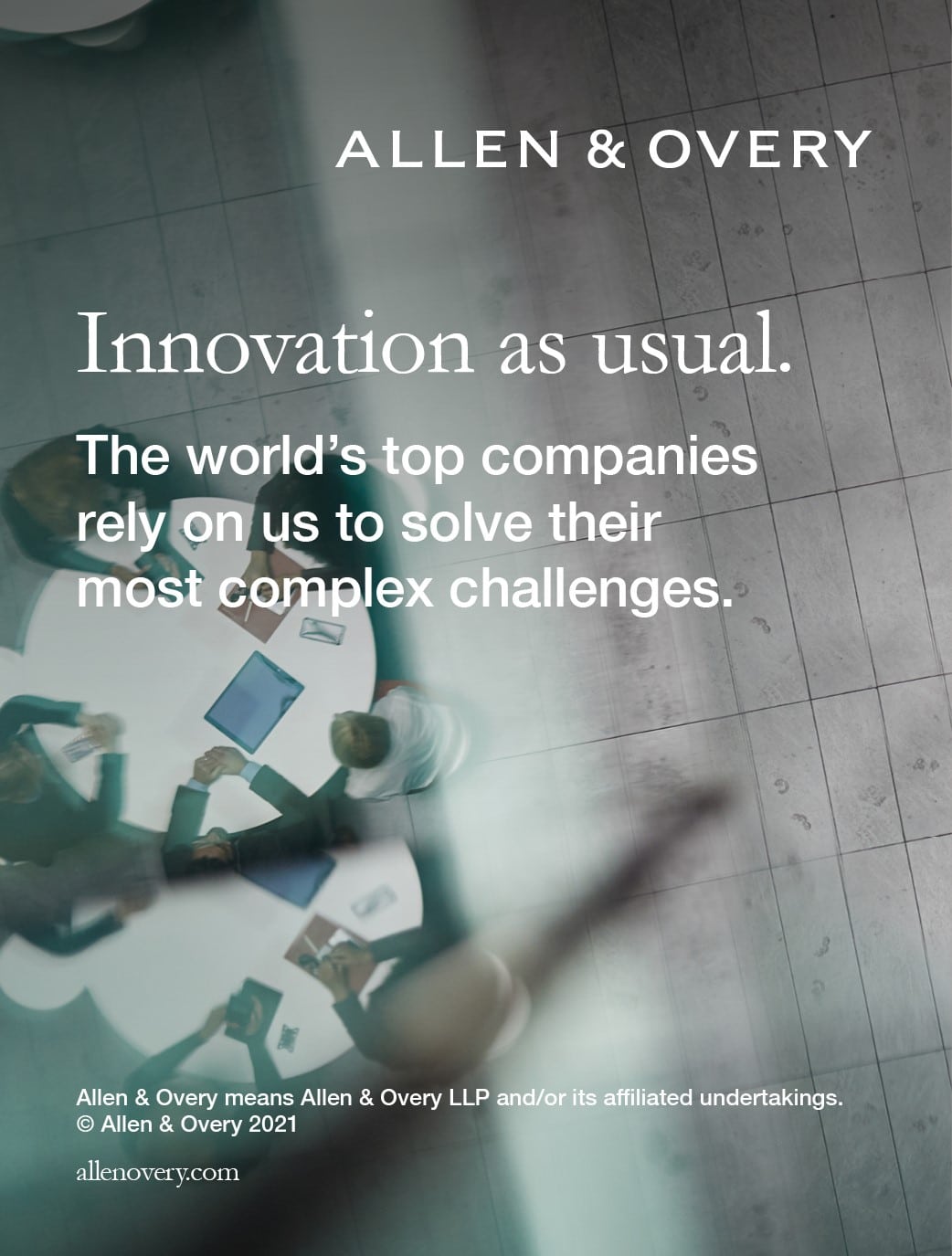 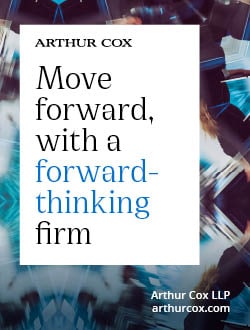