She would’ve rather not been quarantined, but Kazuko An Wachter has been putting the time to good use while holed up in her Manhattan home. 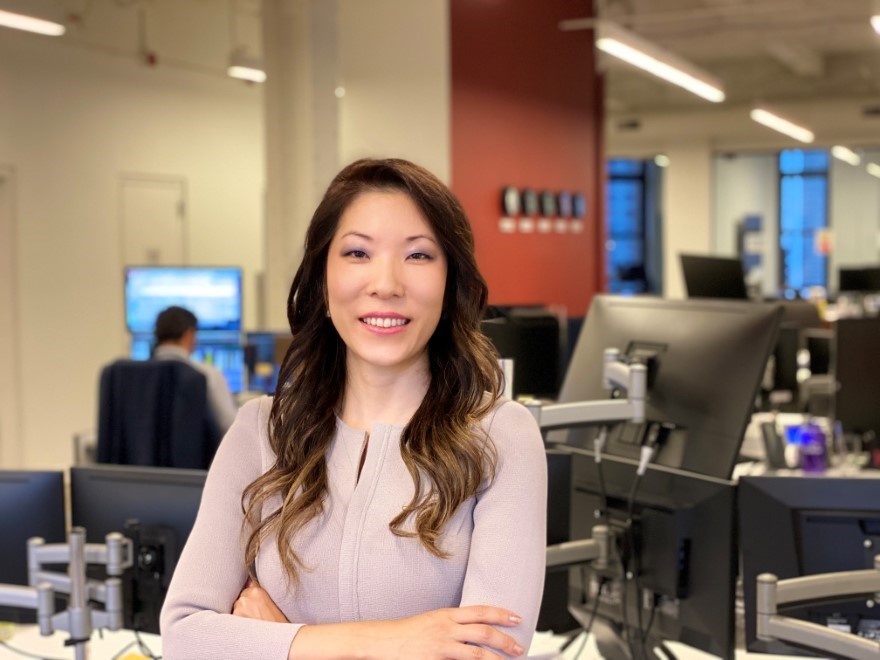 Chief legal and strategy officer since last October at Prism Financial Products, orPrismFP, Wachter is in a distinctly unique role which was created for her at the much-vaunted securities brokerage and financial technology firm.  As the firm’s first chief legal officer, she leads legal affairs but is also part of the management team at PrismPF’s new fintech business. Being cross-disciplinary across legal and business affairs, and immersed in corporate strategy is something she embraces.

“I’m genuinely enjoying working at a firm that values attorneys for their business acumen as much as their legal acumen” she says. “Luckily for me, the executive team has been very receptive to my thoughts and input on the business realm as much as the legal realm.” 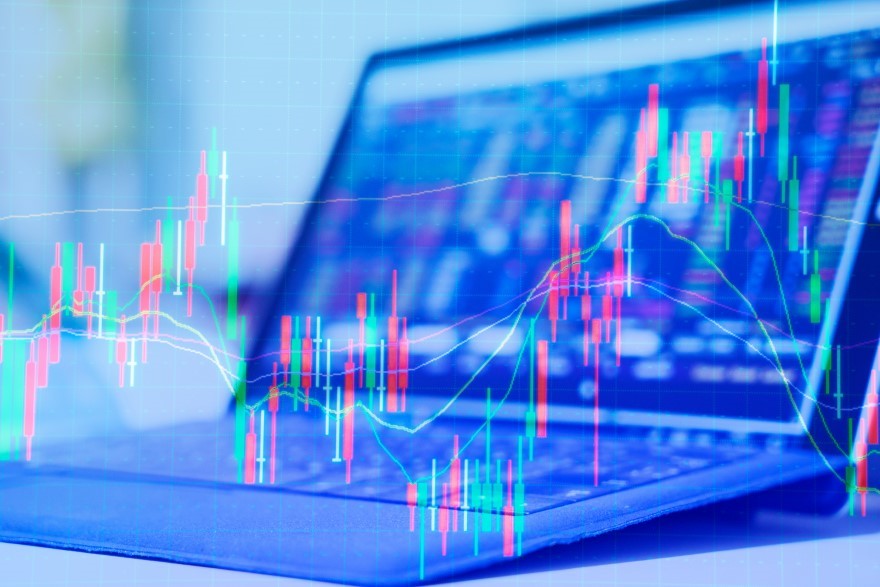 That’s just fine with her, even if it means sacrificing much down time poring through the details necessary to garner financial creds not typical among most in-house lawyers.

“Studying evenings and weekends is less painful when the city was shut down and you had nowhere to go” the personable Wachter tells Vanguard in July via Zoom audio.

The rewards should make the effort even more meaningful.

At home in finance

An ambitious young woman of Korean ancestry who moved to Hawaii from Japan during the late-1980s with her parents and older sister, Wachter says she’s enjoying her first foray as a general counsel.

The financial world also feels like home to her, the 2006 Temple University-James E. Beasley School of Law grad, having cut her teeth as an associate in corporate, securities, and IP tech transactions with Kaye Scholer LLP (now known as Arnold & Porter LLP) from 2007 to 2012, and the next seven years as division legal head of Moody’s Analytics’ Content Solutions Division. 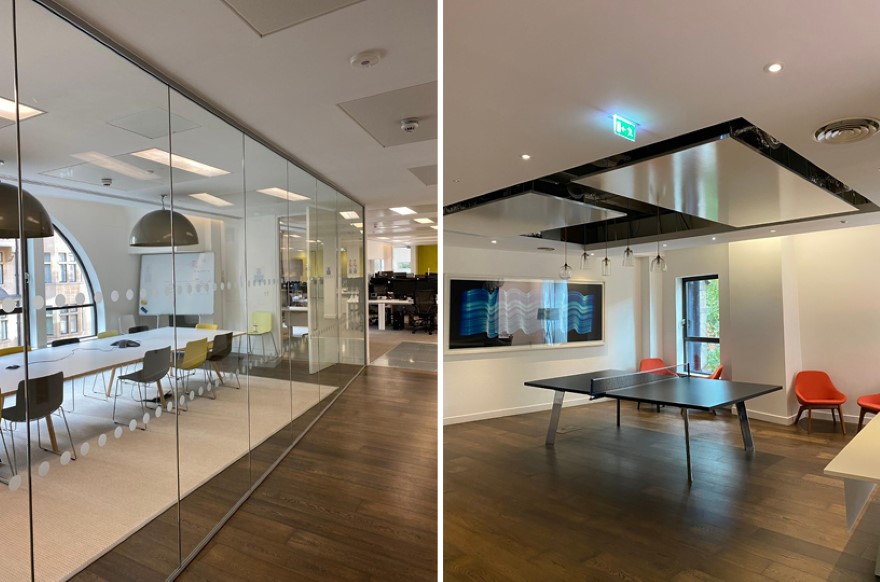 It was at Moody’s Analytics that she gained significant fintech experience, both from a legal and business strategy perspective. That experience has allowed Wachter to thrive in her current role in the intersect of finance and technology, and law and strategy.

“The firm believes a true leader should have a cross-disciplinary background, and it is so exciting that they have given me that opportunity here” says Wachter.

Having depended on outside counsel prior to Wachter joining the ranks, the firm has saved significantly on legal costs since her arrival, though there still are times when she needs the advice of a specialist. But in other areas—human resources, software and data licensing, IP portfolio and trademarks—Wachter’s says her broad background has enabled her to take ownership of a diverse set of responsibilities with savings in time and money.

“Going into the end of the year, I’ll be prioritizing,” she says. “I’ll be setting together more internal policies that will make us more agile.”

The evolution that Wachter guides should strengthen PrismFP’s role in a highly competitive and changing brokerage industry. Established in 2013 with successful operations in London and New York and ambitions for further global expansion, the firm has some of the world’s top-tier institutional clients, including hedge funds, pension and insurance companies, banks and asset managers. Expanding its reach into cutting-edge trade strategy optimization, monitoring, and analytics is the logical next step in a financial services world gone virtual. 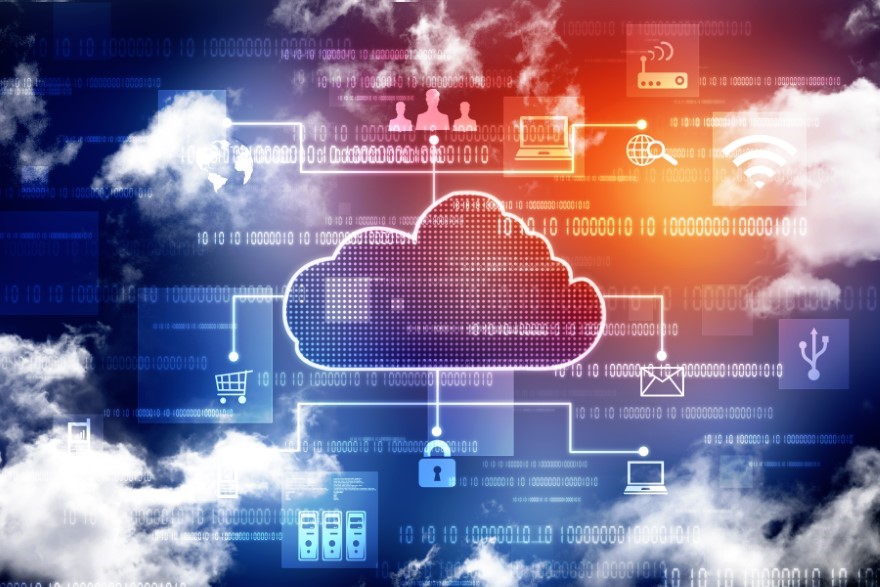 For greater efficiency and robust data security, fintech companies—PrismFP included—are turning to the cloud to expand their computing power and meet increasingly stringent compliance regulations. PrismFP prides itself in innovating within the intersect of three critical areas:

“The overlapping of these disciplines creates a synergy that makes our firm very unique,” Wachter says. “We’re mastering the intersection.”

Pioneering challenging endeavors, it might seem. Which, in Wachter’s upbringing, seemed to be where the American Dream would be.

Always one to speak up

Hawaii being between Japan and the United States, it made a convenient landing for the family as it sought new opportunity in a new land. Assimilation didn’t always go smoothly, however, and Wachter recalls a pivotal moment as a then 11-year-old when, while riding with her mother, their car was hit from behind.

“The other driver lied to police that we were speeding and jerk-stopped,” Wachter explains. “He took advantage of my mother not knowing English very well. I tried to intervene and both the police officer and the other driver said, ‘hey little girl, let the adults talk.’ I saw first-hand what can happen if you can’t speak for yourself.” 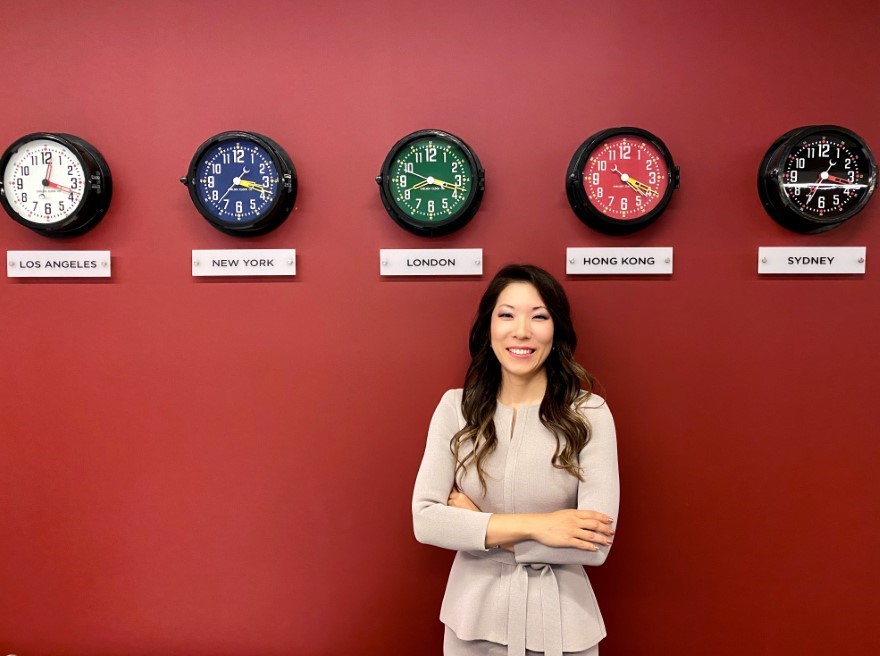 This incident led her to pursue the law as a profession in which she could advocate for herself and others.

She’d master the English language as well as other subjects, and when it came time for higher education, Wachter opted for the University of Pennsylvania to experience new surroundings and broaden her horizons.

She stayed in the East Coast for law school and has been in New York ever since, where she now relishes her newest professional challenge of a hybrid business and legal leader at a fast-growing and dynamic young firm.

“What better to challenge myself than to live and learn in New York,” she says. “My attitude then and now has been the bigger the challenge, the better.” 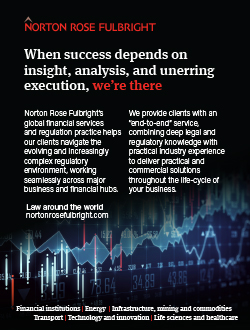 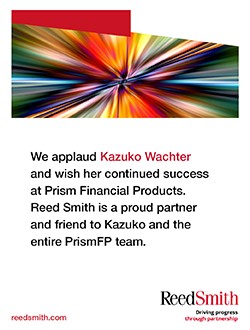