There’s just a “way” about it

There were speeches and presentations from chancellors and provosts; a keynote address by author, journalist and radio and TV personality Stephen J. Dubner (‘84); even a performance by country singer Luke Combs.

With the government shutdown in full effect, a traditional commencement ceremony at Appalachian State University—the pomp and circumstance, assemblage of caps and gowns, lining up to collect diplomas and final cap throwing—was impossible. 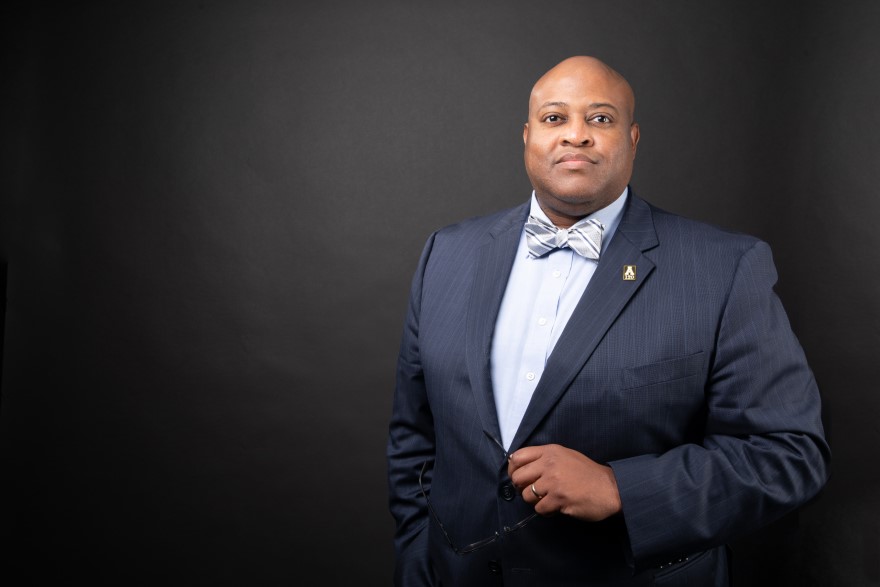 But not wanting to sour graduating students’ final experience, the North Carolina-based institution held a virtual ceremony that was attended by 4,000 or so new degree holders.

The event was representative of The Appalachian Way, notes General Counsel Paul Meggett—that is, the university’s strong sense of community, camaraderie and commitment to getting things done, no matter the obstacle.

“It is no accident that we are recognized as the premier undergraduate institution [in North Carolina],” says Meggett. “Our university’s setting in western North Carolina is an epicenter for many disciplines specific to the region, and our focus on undergraduate students allows for hands-on learning and research.”

Meggett, who became general counsel in late 2018, says he has contributed to that culture in numerous ways—not the least of which is a strong emphasis on diversity and inclusion. In just two years, he has doubled the size of the legal department, which he proudly reports is among the most diverse offices on campus, with three male African American lawyers, one female lawyer, and two female paralegals. 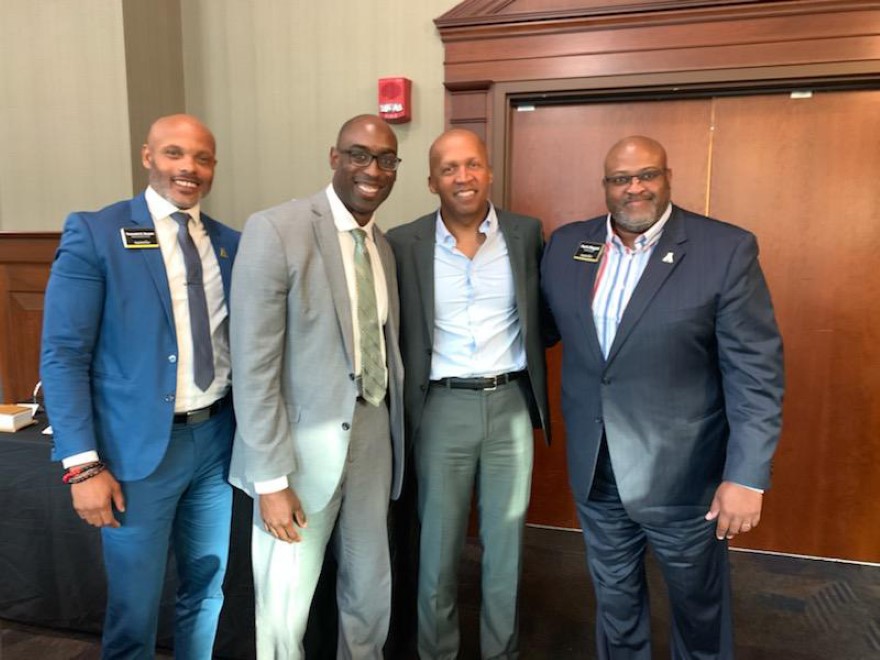 Furthermore, he brought in experts to create a new risk management culture and has split his team into different practice groups to increase the scope of their capabilities and promote problem solving. This tactic has also provided substantial cross-training so that department lawyers, although each an expert in their subject matter, are also “in some sense, junior generalists.”

Among its more significant initiatives, the department negotiated a public private partnership for dorm construction, and moved an electric utility owned by the university to a new generation provider, allowing it to be one of the lowest cost energy providers in North Carolina. 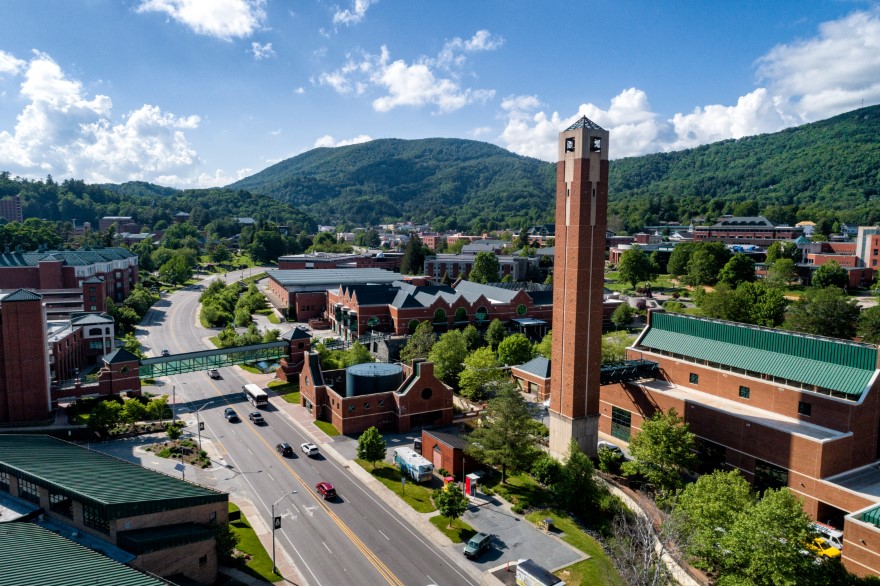 Describing lawyers as “paid facilitators,” Meggett’s overall goal is to be the premier legal department in the University of North Carolina system.

“I want to make sure that we’re solution-oriented,” he says. “We’re the office of ‘Let’s figure out how.’”

Most recently, much of that “figuring out how” has been around COVID-19-related matters.

As Meggett explains, when the university moved to remote and alternative course delivery in March, it quickly established several administrative groups to pivot to a virtual setting. And despite being in the middle of the semester, the school was able to make that shift within two weeks—aided in part by the fact that students were on spring break.

They also set standards and established a staggered scheduled for students to safely move out of dorms, while also working with schools and hospitals to ensure that those on practicum and internships could complete their requirements. 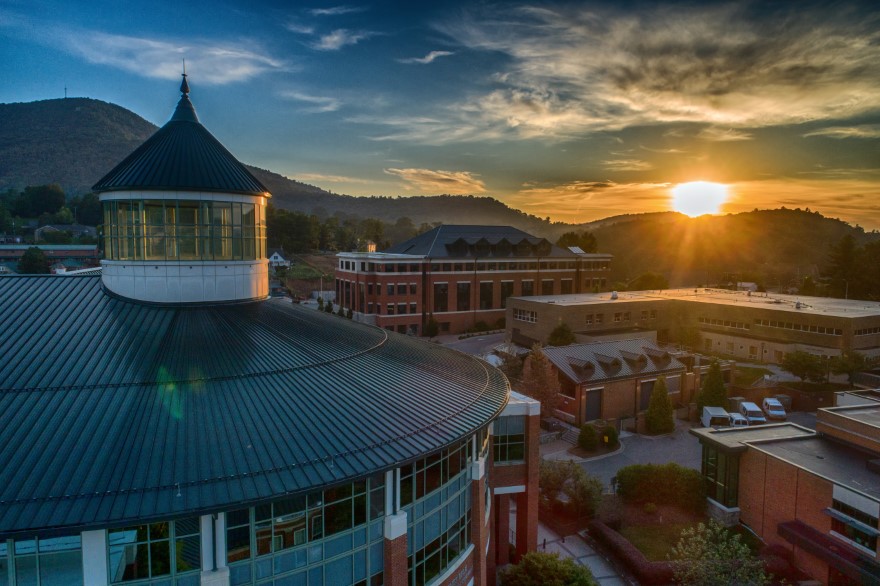 “Now we are on schedule to be welcoming students back in mid-August,” he notes. “Students want to be here. We have to look at the best ways to make that happen.”

The university has established an emergency management task force to look at spacing and social distancing needs, as well as implementing CDC and public health guidelines for institutions of higher education. Meggett’s department is also working on contracts with vendors around deep cleaning, dining and quarantining (should infections occur and the need for quarantining arise).

On a “daily, hourly basis,” Meggett consults administrators on new health and safety policies, risk mitigation, regulatory compliance and HR matters, he explains. Then, there are logistics around NCAA requirements as athletics commence—including training protocols, testing and contact tracing efforts. 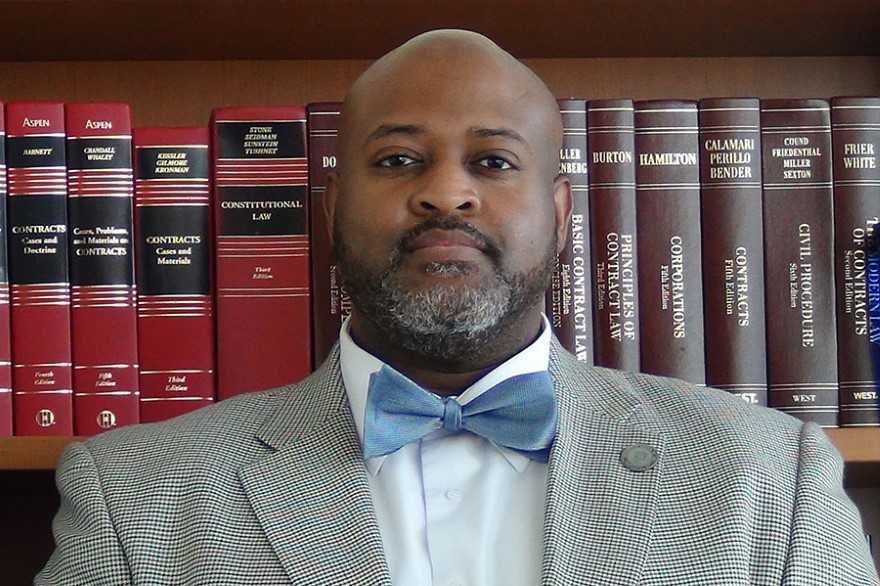 Meggett also expects litigation—around student refunds, for example, or responsibility around disease contraction—and with the upcoming election, there are concerns around political rallies, protests and safely administering polling sites.

Drawn to “The Appalachian Way”

Yet all of this has presented unique opportunities and challenges for the first-time general counsel, who stepped into the role after working in-house at UNC Chapel Hill and UNC Health Care System.

Appalachian State University offered new and different possibilities, he notes. The institution was established in 1899 as a teaching school by educators who saw a need in western North Carolina. Its founders B.B., D.D. and Lillie Shull Dougherty wanted to provide higher education to students who could, in turn, educate other North Carolinians and create momentum. 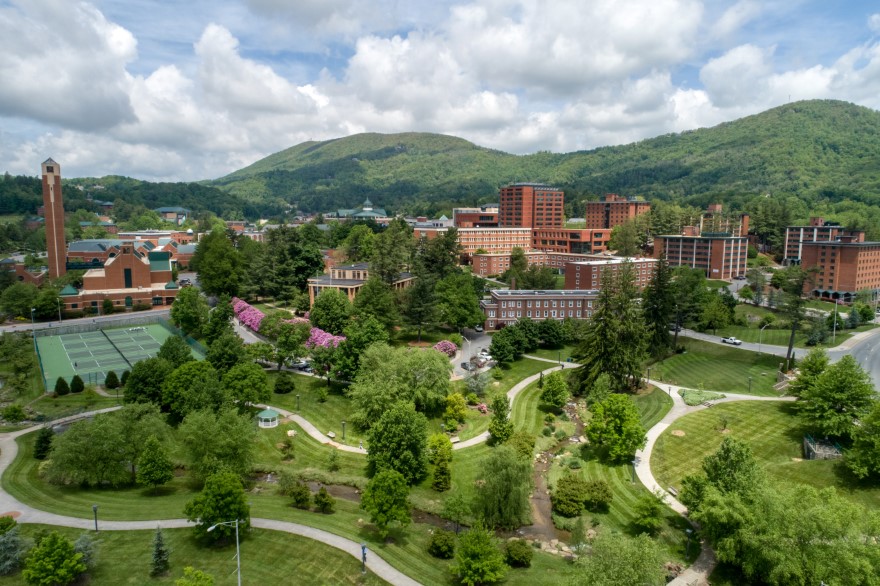 “To me, it seemed like a quaint, small town campus nestled in the Blue Ridge Mountains that did a lot of good work,” Meggett says.

However, once he visited the campus and learned more about the school, he found that it was “not just idyllic,” he explains. “It really was a campus on the move, it was growing, engaged in much more sophisticated work than people saw from afar.”

The university is dedicated to its academic mission and to providing its students a learning space that is welcoming and safe for all. While the school has one of the lowest funding budgets in the UNC system, its overall retention rate is nearly 88 percent—well above the national average—while retention rates for under-represented students is 87 percent and 89 percent for African American students. 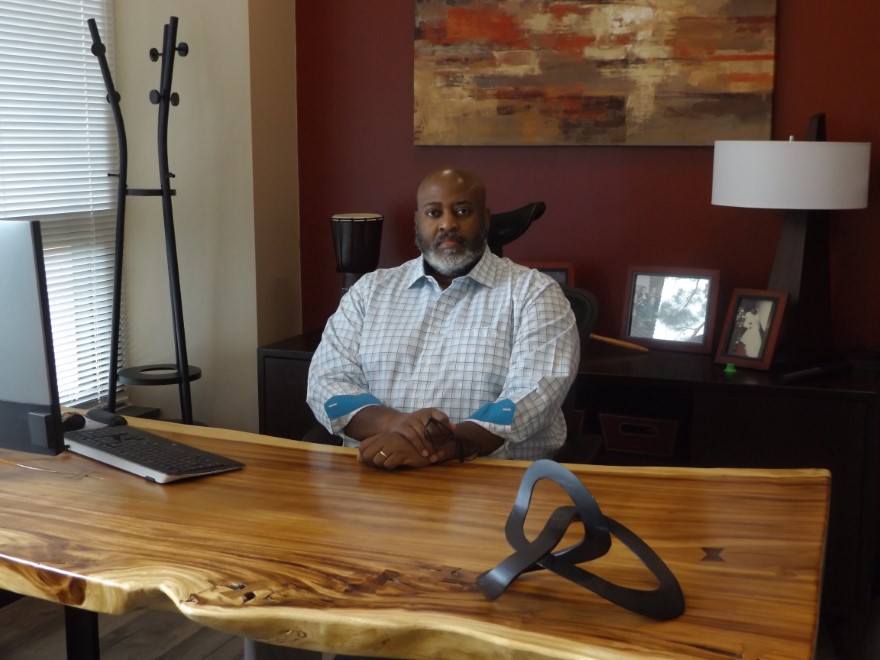 “We are recognized as the premier undergraduate institution, because we just do it,” Meggett says. “If we see problems, we don’t hide from them, we address them and fix them.”

An active member of the community who urges his team to commit to public service, Meggett adds: “What attracted me to Appalachian is ‘The Appalachian Way.’ When people come here, they feel the sense of community, the camaraderie, the sense that things will get done. There is a lot going on here. It is a sophisticated campus that is growing and moving in a direction that is very exciting.” 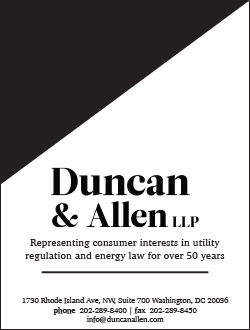