Being careful what you say, in a hundred ways

While adapting to rural life in the Litchfield Hills area of Connecticut, Steve Kahaner let out an unintelligible shout when he came face to face with large bear in his back yard. No need for translation in that instance, and it was understood well enough to send the bear packing, he jokes. 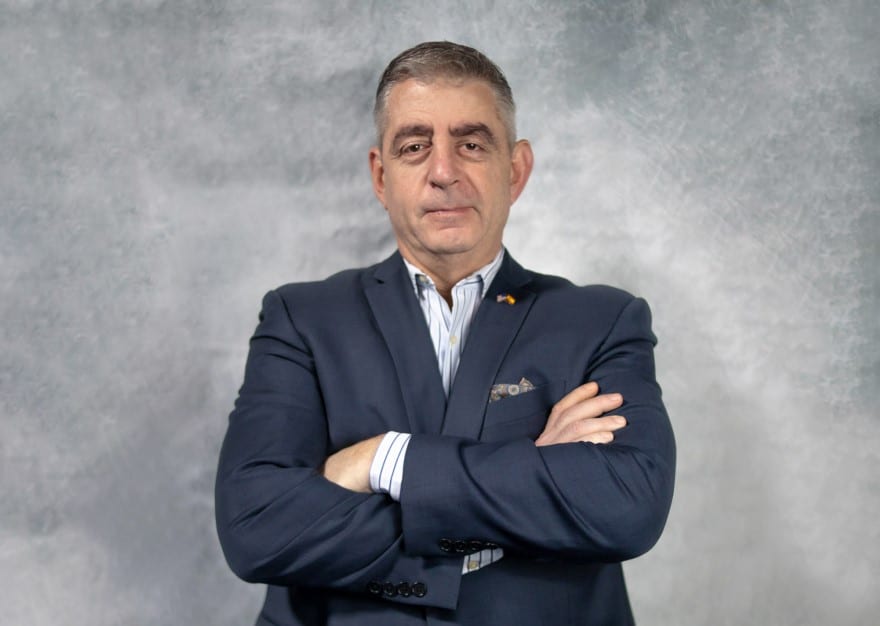 Where Kahaner speaks with a more coherent legal voice is in his role as vice president and general counsel for New York-based Marste & Co. Inc., which provides foreign language translations of corporate and legal documentation for law firms, financial institutions and corporate legal and compliance departments through its Juriscribe® division. Marste also handles translations of sales and marketing materials for the U.S. Hispanic market via the company’s SpanLingua® division.

His work at the privately held company varies from negotiating enterprise software agreements to discussing the finer points of comparative legal terminology with the company’s global network of lawyer-linguists. In 2020, he took on the additional role of general counsel for the Association of Language Companies, a trade group representing the interests of the corporate language services industry in the U.S.

“While there was concern that machine translation services would depress demand for professional translation, the industry’s actually seen an uptick,” says Kahaner. “For now, there’s still a need for a human—and especially a specialist’s—touch when it comes to understanding and translating sophisticated documentation.”

The company’s Juriscribe® division provides services for multinational clients—in diverse industries like energy, finance, telecom and even yacht-building–for companies like Siemens, BlackRock and Telefónica, as well as law firms. Its SpanLingua® division handles advertising and marketing materials for the U.S. Hispanic market, including recipe translations for Goya, a leading Hispanic food company. 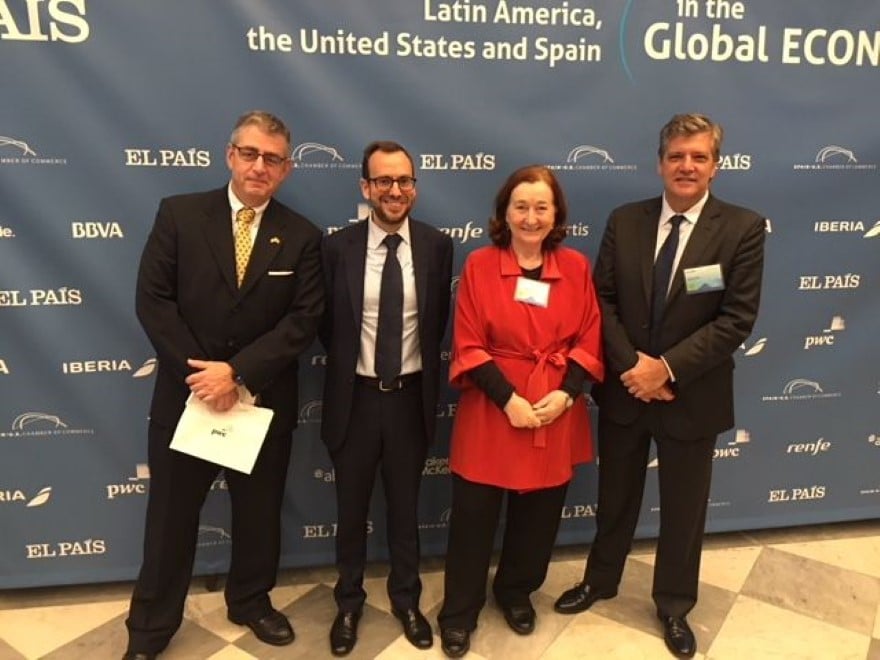 “Large entities trust us with sensitive, high-value legal and corporate documentation,” Kahaner says, noting no slowdown in services due to COVID-19. “In an increasingly globalized world, investors and business partners all need to be able to read documents that may have been prepared in a language other than their own. It’s our job to ensure that the translations accurately reflect the source documents for the lawyers who are reading them.”

To further promote the industry, 20 years ago Kahaner became a founding member of the Association of Language Companies with representatives of eight other companies. Earlier in 2020 he was asked to return in his legal capacity to further develop the organization’s legal structure, policies and contracts. One immediate task was renegotiating hotel contracts for the trade association’s conferences, cancelled due to the pandemic.

“It’s a lot of work, but I felt the need to give back,” he says, despite its demands on top of his full-time job. 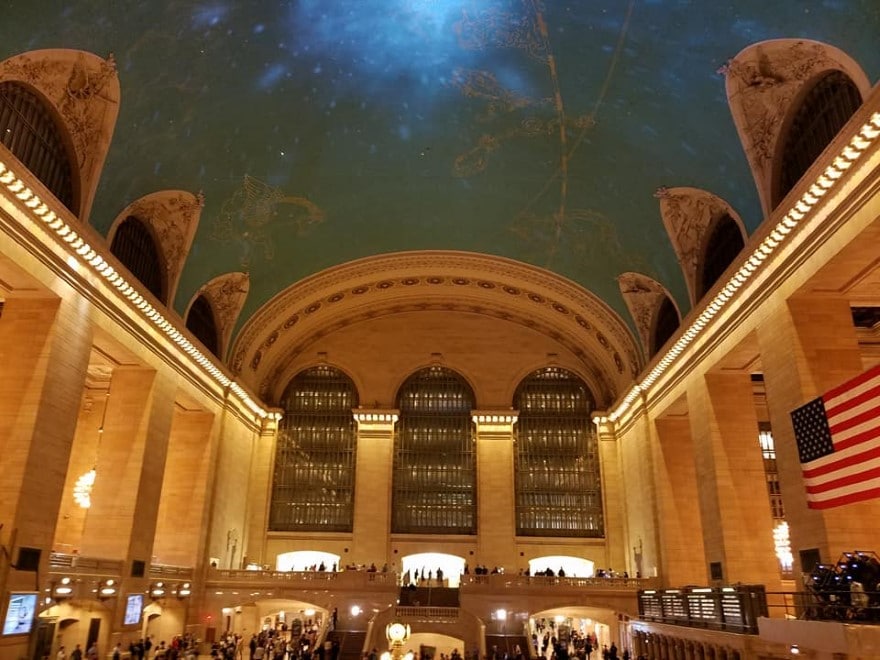 A priority for the ALC—given the scope and volume of its corporate work—was establishing an industry-specific ASTM standard, specifically ASTM F3130, to set out the basic policies, processes, procedures and resources needed by a language services company to provide the quality level of services required by its clients. In ALC’s world, the ISO 9001 standard was too general.

“It’s a diverse industry that was traditionally more ‘mom and pop’ at the start, but the industry is maturing, with larger players, and is beginning to catch the eye of venture capitalists,” Kahaner notes.

Admittedly, he’s always had an ear for language—honed by his experiences living in Puerto Rico as a child and later in various European countries—but time spent in Spain primed him for an international legal career. He even met his wife, Maria, in Madrid. 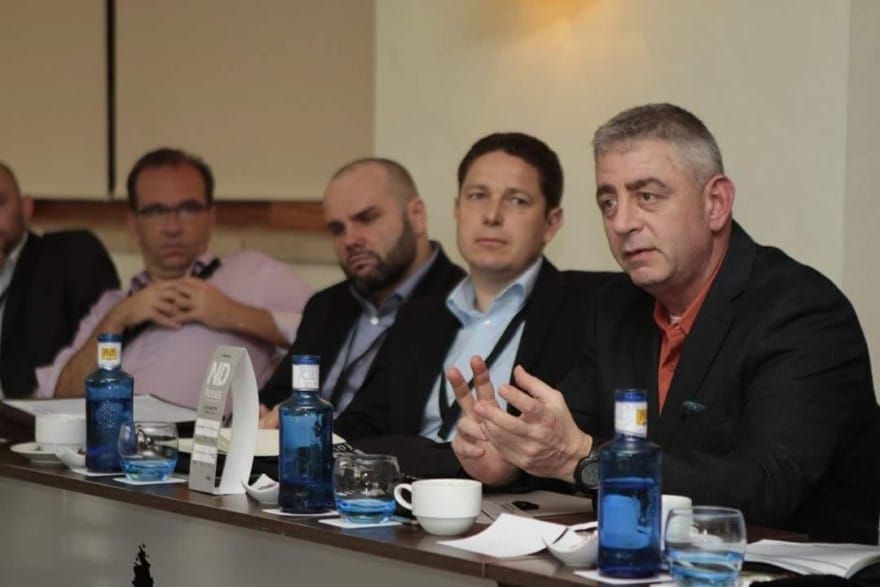 In 1984, during a year abroad spent partly in Spain, Kahaner gained fluency in Spanish that he might not have found in a classroom. After earning a degree in international relations from Tufts University, Kahaner proceeded to The George Washington University Law School where he earned his JD in 1989. He also obtained a diploma in advanced international legal studies through a program at the University of the Pacific’s McGeorge School of Law in Salzburg, Austria.

After a stint as a foreign associate at a Spanish law firm, he went on to join the international departments of several major firms in New York, ultimately leading him to Marste in 1998. It’s a post that in some ways he fell into, he says. Given his knack for languages, Kahaner was often tapped to look at foreign documents, spending hours reviewing the translations.

During this period, the idea percolated that “there was a need for a specialized service where the translations would be provided by lawyers, for lawyers,” he says. 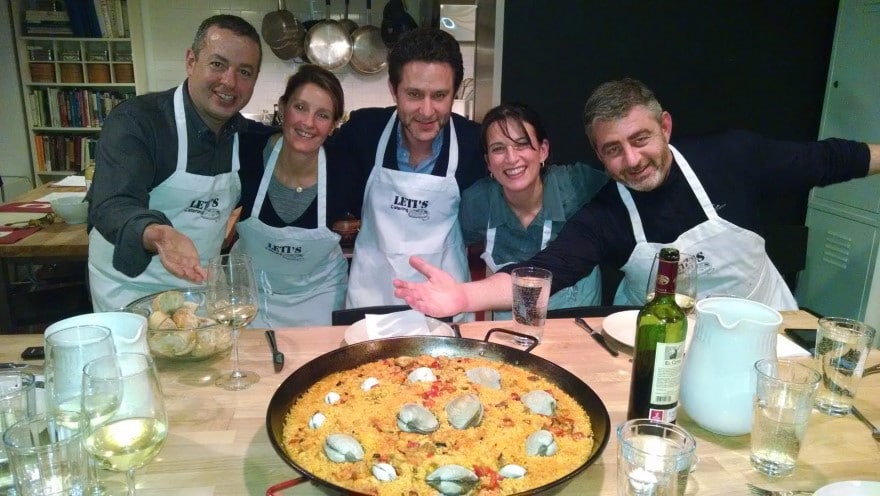 Early machine translation technologies that started in the 1980s have evolved from quirky, laughable rough translations to more sophisticated output that’s getting better all the time. However, Kahaner maintains that the relevant underlying skills—from both a legal and linguistic perspective—are still required to successfully produce translations of more complex documents.

To find qualified linguists, Marste is on the hunt for that rare breed of translator who can tackle the most legally sensitive subject matter. It goes beyond hiring someone who can speak, read and write the language; they’re also looking for a legal mind who can handle the latest technology.

“These days we’re looking for a bit of a unicorn that can do it all,” he says. “We’re pushing the staff to find more of these people, who are hard to find out there.”

Good thing Marste called in reinforcements, because finding those unicorns can be quite a bear. 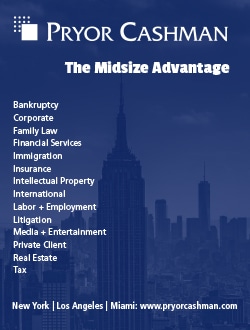