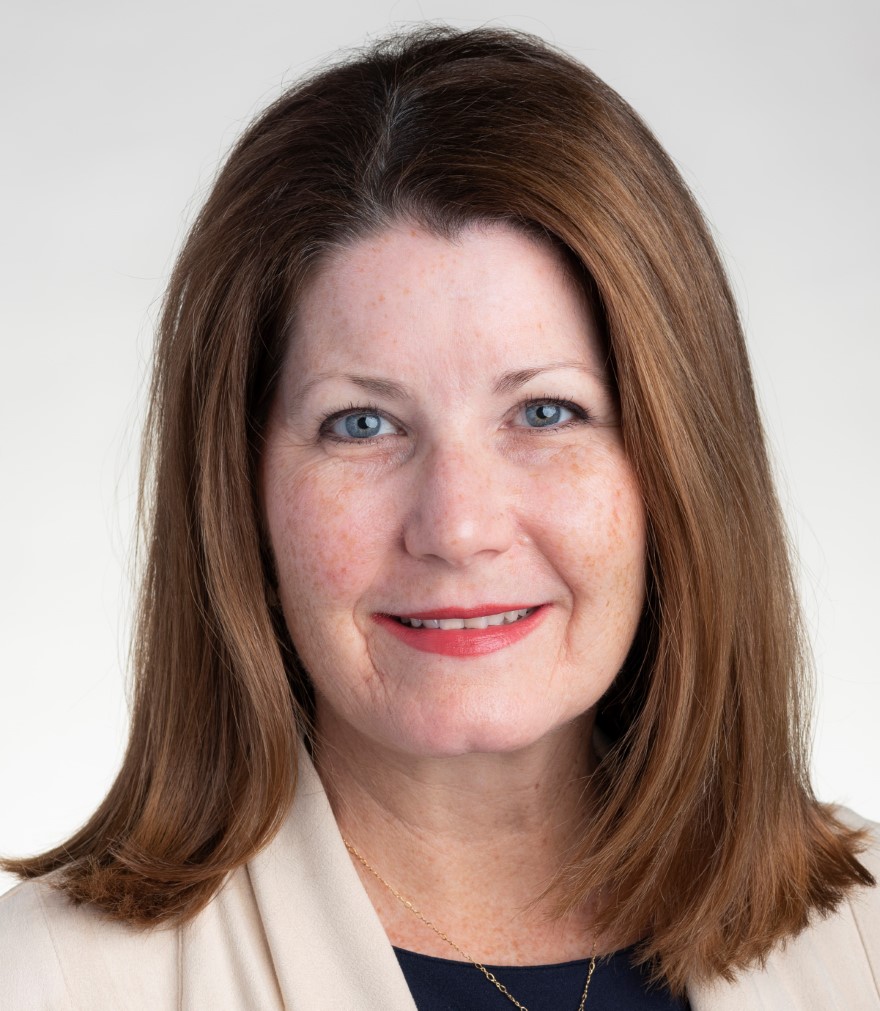 You’ve been working from home for weeks or months, with no indication of when—or if—your company will reopen its offices.

You’ve got the routine down, the boundaries in place and the home office set up and modified to your liking.

But what happens if you slip and fall in your home office? What if you start feeling pain in your wrists or forearms after working at the company-supplied computer? What if—despite an office setting that’s an ergonomic dream and a strong work-life balance—you’re still feeling anxious or worried about going back to an office?

Kelly M. Slavitt is thinking a lot about these questions, and many others, as she considers her next career move in a post-pandemic world.

While drawing on her legal experience around the world, she says what she and other in-house attorneys need to become are “modern general counsels”—ones ready to lead while embracing the new risks caused by the COVID-19 pandemic.

“I started off as an intellectual property specialist,” Slavitt says, “but I evolved to the GC role because I thrived off of the constant challenge and variety of issues presented when working with the president and board in strategically planning the future while finding innovative ways to solve problems.”

What will it take to be a general counsel in the post-COVID-19 world?

For Slavitt, it boils down to three qualities: Being proactive, brave and a good communicator. 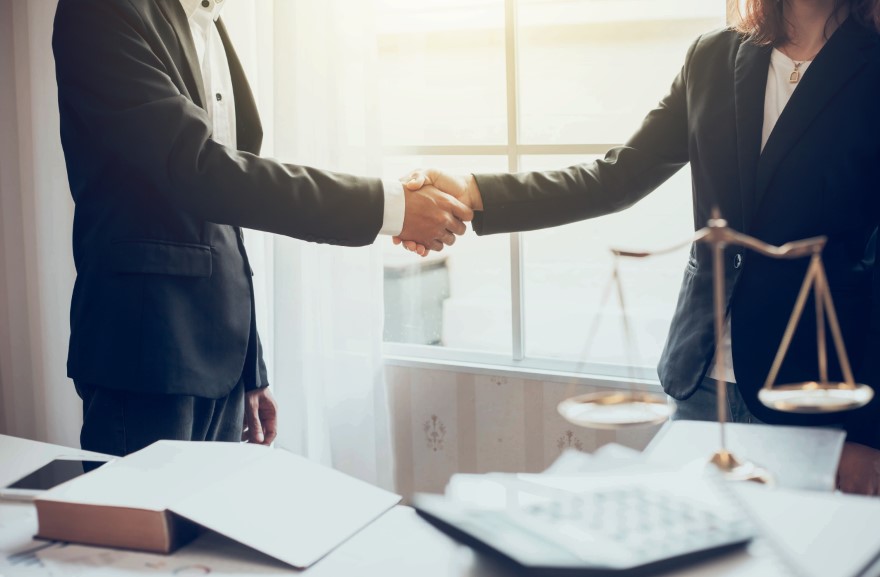 AI can also be effective in discovery for litigation and M&A deals, she adds, both of which require storing and retrieving information and contracts quickly and efficiently.

“Being proactive is also about what customers need, not just the board, CEO management team and employees,” Slavitt says. “You’ve got to put yourself in your customers’ shoes and understand how they want to shop now to feel safer.”

“Figuring out this new normal means you have more of a chance of being wrong and you will be working outside your comfort zone,” Slavitt says. “Making decisions with less than 100 percent of the information available is not easy, but it will be required.” 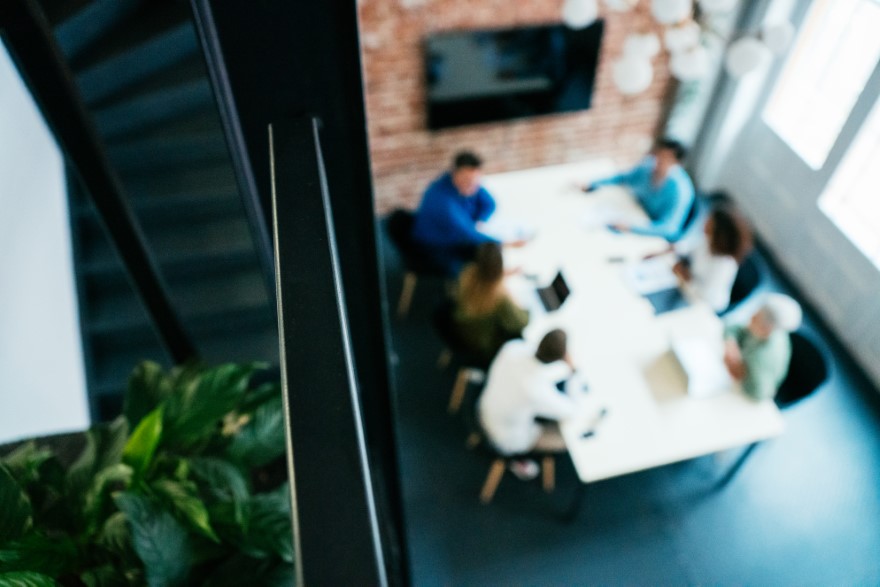 But while general counsels need to reassess their outlook on how much risk is acceptable for growth, they also need to be staunch advocates for compliance, Slavitt says. While a gray area may turn into a green economic reward, it’s a very different story to think only of your company’s survival and disregard the rules and regulations.

“Be ready to say, ‘this is really over the line,’” Slavitt adds.

Still, there are ways of clearly communicating concerns and advocating alternative solutions that make the general counsel more effective. While no general counsel wants to be known as an impediment, they shouldn’t shy away from being transparent—even if a situation does not offer clarity or an immediate answer, she says.

Being a general counsel and a leader is as much about what you hear as what you say, Slavitt says.

Whether it’s employee issues such as the challenge of setting up a home office or the emotional and professional tolls of working at home, a general counsel needs to seek that feedback before setting policies. 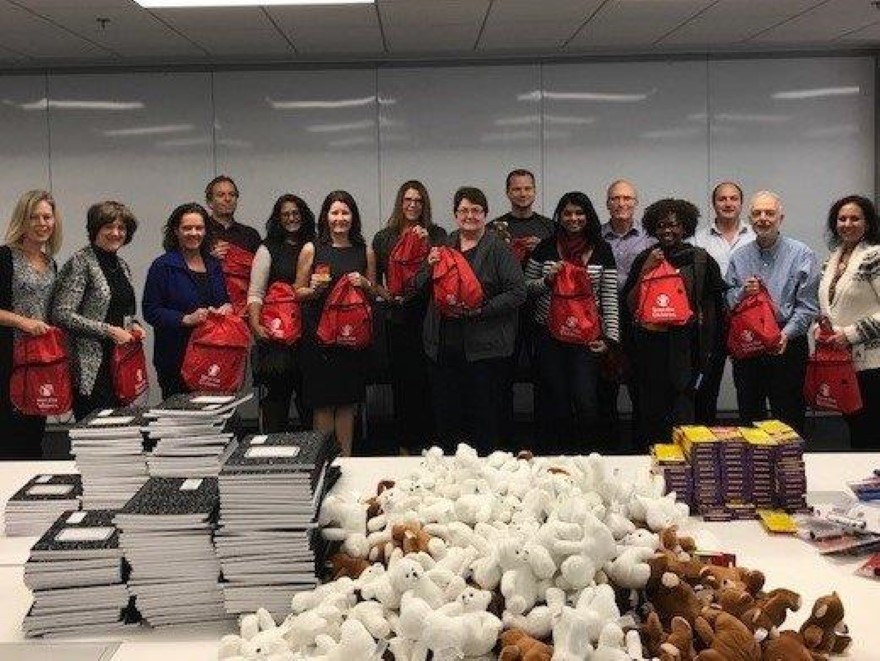 “This can’t be top down,” she says. “Employees have to feed their concerns back up to inform what’s needed for them to be effective.”

A general counsel also needs to hear customer concerns, she adds. The flip to curbside service when the pandemic arrived is one way businesses understood their customers’ need to feel safer when they shop.

“We’re all human beings trying to process the changes caused by the pandemic,” Slavitt says. “We’re worried about our health, our families and our jobs. As a leader who is also human, you need to listen well and explain clearly to demonstrate you recognize we’re all in this together.”

In December 2019, following a two-year reorganization, Slavitt left Reckitt Benckiser, makers of Clearasil, Lysol and Calgon, among other products. Since then, while considering her next career move, she’s serving as a board member at Silicon Valley contract management software developer Parley Pro and at Stetson University’s Disruptive Leadership Certificate Program.

She’s also part of a U.N. task force on how general counsels can help corporations meet sustainable development goals. Slavitt had expected to help deliver that report in late summer, but it will wait until 2021. 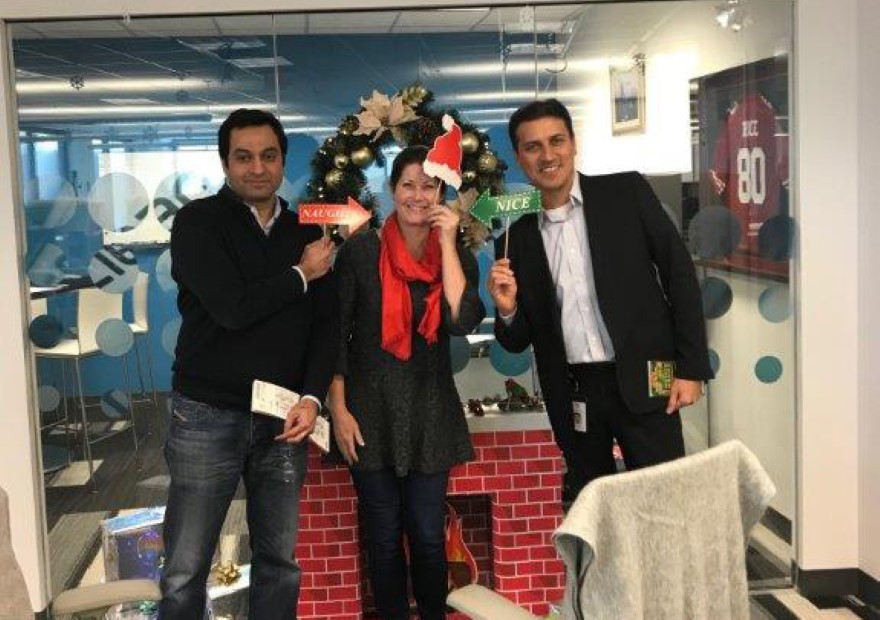 Kelly with the 2 Presidents During the 2018 Reorganization

During the pandemic, she’s been sought out for her advice on crisis management and the new issues being faced by businesses.

“COVID has caused companies to pivot, such as in adapting supply lines, and it’s been extremely interesting,” she says. “People have to focus on how to adapt when traditional models are out the window.”

Born in New York City, Slavitt earned a bachelor’s in business from Penn State University while also studying for a semester in Spain. She then earned an M.P.A. in Policy from New York University before enrolling in Brooklyn Law School. She earned her JD in 1999 and has since added an LLM in Intellectual Property Law from Cardozo School of Law and an MBA for Lawyers from Boston University School of Management.

Her legal career began at Skadden Arps in New York and then Allens Arthur Robinson in Melbourne, Australia. She moved in-house in 2005, becoming general counsel at the ASPCA. In 2008, she moved on to become counsel at General Electric and in 2011 joined Reckitt Benckiser as legal and business counsel for North America, Australia and New Zealand. 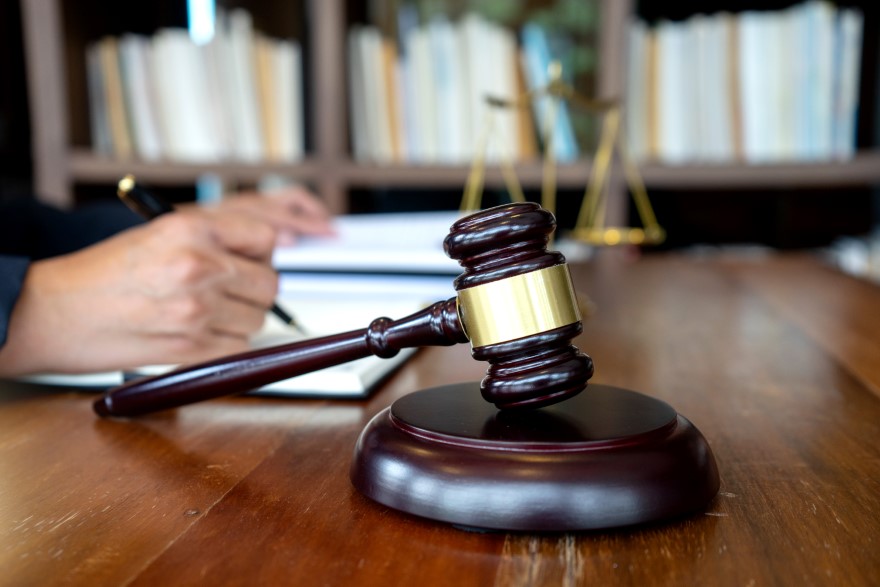 Along her journey, Slavitt has made time for pro bono work and launched Reckitt Benckiser’s global pro bono program in 2018.

Despite the brave new world of legal challenges, Slavitt says it’s important for general counsels to fall back on the most important tool in their arsenal: leadership skills.

“The way companies used to do business has changed, and sometimes people don’t manage change very well,” Slavitt says. “I envision a new crop of leaders in the post-COVID world who are prepared to lead in future crises and I’m eager to be part of it.” 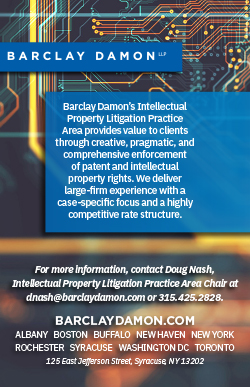