Every day is Earth Day at ERI

It’s like a modern-day archaeological dig, a time capsule, with piles of trashed TVs in their ‘70s wooden consoles, discarded cell phones, funky VHS tapes and recorders, electronic gadgets from years gone by, and data containing devices from all walks of life—all can be found at ERI’s eight recycling facilities located around the country.

For the Fresno-headquartered ERI, recycling obsolete electronics has become big business globally, with the capacity to recycle more than a billion pounds of e-waste annually. Not only is ERI’s recycling effort an environmental one, removing toxic remnants of electronic trash from the waste stream, it also serves an important privacy-related role for today’s modern digital era by destroying confidential data that can otherwise be pilfered and ultimately sold to the highest bidder on the Dark Web. 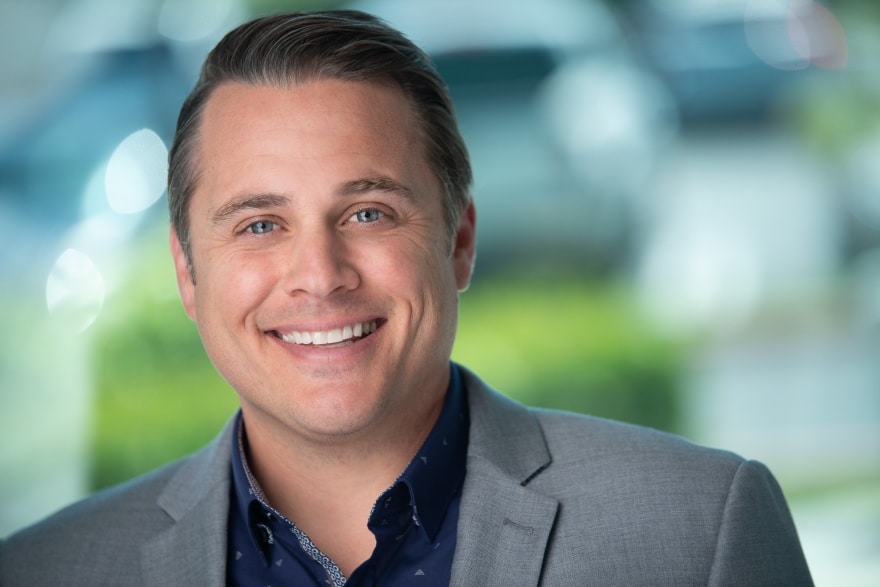 Trash and theft know no boundaries.

No question, e-waste is one of the fastest growing waste streams in the world. Among those spearheading data security and sustainability efforts is ERI’s General Counsel Tyler Browning, who has carefully mapped out partnerships, negotiated and drafted complex agreements, set forth business initiatives and been the legal voice of the organization since 2011. As he explains, ERI stuck its big toe in the water first locally in California and then nationally, by initiating recycling programs—now assisted by robots and artificial intelligence—through partnerships with large corporations, major municipalities, educational institutions and big box retailers. Then the company swam to the deep end by forging partnerships worldwide.

“These are global problems in need of global solutions,” Browning says. “To be part of a company that is focused simultaneously on environmental stewardship and data security is deeply rewarding.”

Build it and they will come

Among ERI’s greatest successes are its projects with major metropolitan areas, such as New York City and Los Angeles.

Los Angeles, with a population of 4 million, was the first big city to seek a long-term solution to its mounting e-waste problem about 15 years ago. ERI won their first major municipal contract and launched a first-of-its-kind recycling program in the City of Angels.

“It’s massive,” Browning says, commenting that electronics as an industry has exploded, with a heavy turnover of devices and a mounting recycling need drafting quickly behind in its wake.

The partnership in LA was so successful it got Browning and his colleagues thinking of taking the show on the road. New York beckoned, so onward ERI went to the Big Apple. In the New York model, ERI crafted an award-winning residential program whereby proprietary recycling bins are placed in the basements of major apartment complexes and regularly swapped out.

The program, dubbed ecycleNYC, has now collected and recycled more than 20 million pounds of electronic waste from city residents and continues to grow. Now serving over 4.6 million New Yorkers, in over 8,000 apartment buildings, the program is a public-private partnership between the City of New York and ERI.

With success stories such as these, ERI regularly finds itself forging partnerships with major commercial enterprises, municipalities, nonprofits and world class retailers.

“If there is one thing I have learned it is that e-waste impacts every industry, company and individual on the planet,” Browning says.

Browning earned his first law degree from the University of Miami School of Law in 2004 and then practiced in Los Angeles for several years. But something was missing, a sense of purpose, he says. That nagging feeling led him back to the classroom where he earned his second law degree (LL.M in Environmental and Natural Resources) from Oregon’s Lewis & Clark Law School in 2010. Like the namesake of the law school, he went on to explore uncharted territory in waste management, joining ERI in 2011.

While initially they didn’t have a legal position open, ERI offered him a junior marketing post at the company. Although it was a massive pay cut, he didn’t look back.

With time and talent, and ERI’s burgeoning business model, Browning found himself part of the executive team as the primary liaison to a strategic partner of ERI, the South Korea-based LS-Nikko Copper, one of the largest copper smelting firms in the world. With LS-Nikko becoming a minority investor in ERI, the firm collaborates in the recycling process by taking the metals generated from ERI’s recycling operations.

To keep pace with domestic and international initiatives, Browning works closely with every department at ERI. That includes helping ensure sensitive data, such as financial and medical records left behind on discarded electronic devices, are destroyed and the remaining parts properly recycled.

“ERI is continuing to expand our international footprint and network so that we can remain the one-stop solution for our international customers, with a continued global focus on data security and the environment,” Browning says.

Perhaps the biggest challenge faced by Browning and ERI is that many large corporate clients did not initially realize they had an e-waste problem. The challenges continue to mount—literally—with the growth of electronics as an industry.

“We have been focused on education and trying to help our clientele avert data breaches and environmental mishaps,” he explains. 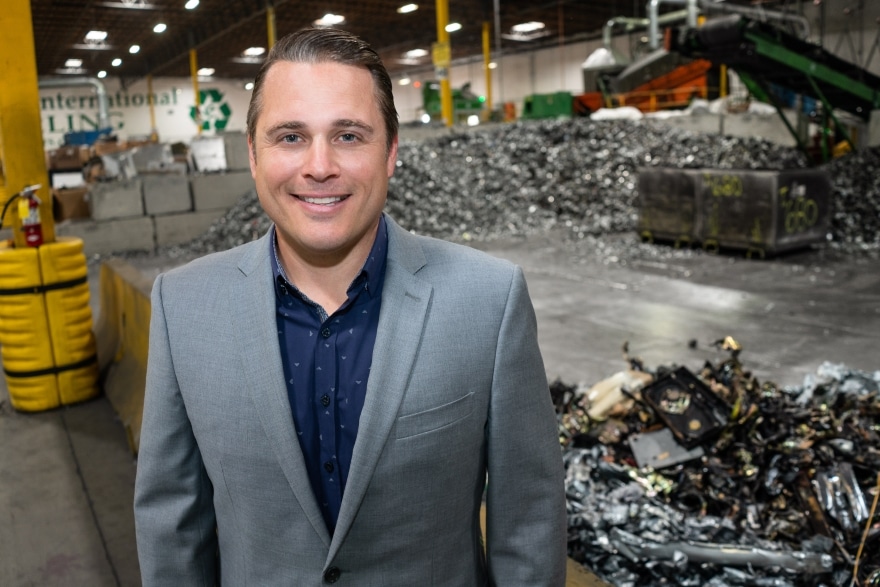 To that end, ERI started the dialogue with brands and business partners about responsible disposal policies, and took a leadership role to engage with other influencers and thought leaders.

“There is definitely an economic driver for our clients,” Browning says. “But savvy consumers are also demanding answers about their data and the disposition of their discarded electronics and laws are only now starting to catch up.”

In addition to creating public awareness campaigns and the management of several hundred customer contracts, he must also be able to navigate the array of environmental and data security laws and regulations that strictly govern the industry.

Carving out a niche

Browning sees a lot of parallels between the road his career has taken and that of the company itself.

Early on, he left a traditional path in commercial real estate and entertainment law, finding it unfulfilling and further away from his personal values. With a love of the environment and business, he was intent on a career with a company focused on positive change. ERI has been that platform.

“It’s exciting to work on major sustainability initiatives every day and to sit at the table with some of the best and brightest minds is truly rewarding for me,” Browning says. “The ERI team has built an incredible company focused on the security of data and the protection of the planet. For me, it doesn’t get more exhilarating than that.” 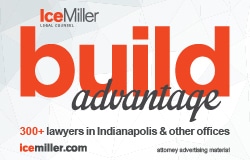 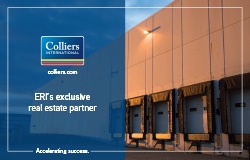 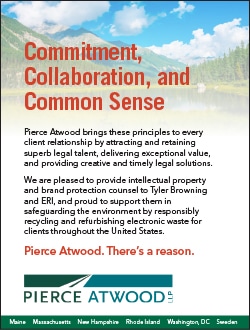