She makes the right call on business and diversity

She relishes a role that’s disruptive for the better, which makes AT&T Mexico the ideal company for Alma Hawk.

Though only in her 30s, she’s been part of the corporate legal team since early 2015, ascending last year to its director for marketing and governmental and business sales. The diverse responsibilities appeal to Hawk’s restless nature and wide range of interests, and she speaks proudly of projects that have called for legal oversight. 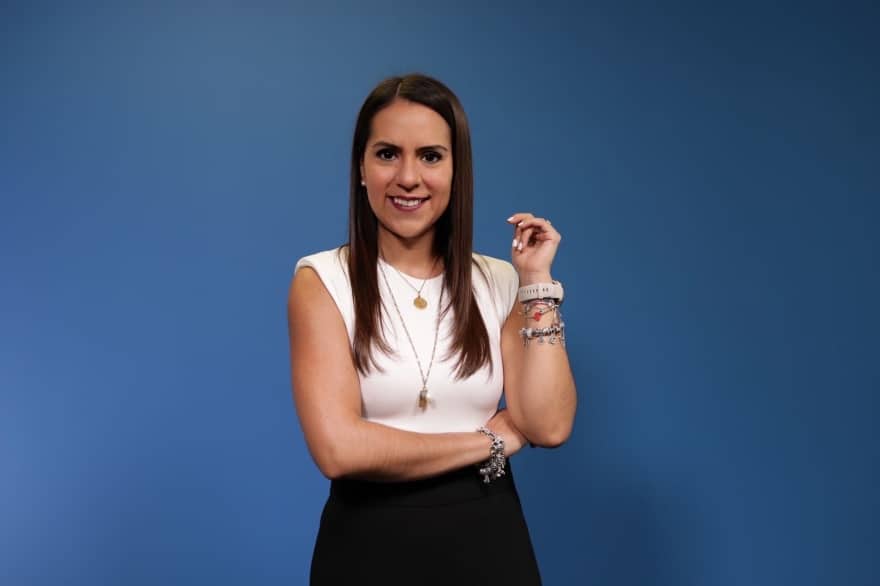 Among the most prominent was the company’s 2021 launch of AT&T Ármalo, which empowers customers to assemble their own mobile phone plan. While traditional plans offer a certain number of minutes and data, AT&T Ármalo leaves it up to the individual to personalize a plan with preferred streaming apps and social networks. The plans can be preconfigured through the AT&T Mexico website.

“It’s custom-made for the customer,” Hawk tells Vanguard in June from AT&T’s base in Mexico City. “Our goal is to change the game in our industry and make the field even. We’re the first company in Mexico to give the customer this kind of choice.”

While at first glance the initiative seems more of a marketing project, Hawk says it required an extensive legal analysis—particularly regarding competition. In addition to reviewing its registration, advertising and marketing, she advised on changing the campaign’s color scheme in Mexico.

Now it’s onto other projects. As the country’s second largest mobile phone company, AT&T Mexico is looking to gain ground.

Hawk has helped arrange and further sponsorships with the Mexican Football Federation and other Mexican soccer and baseball teams (i.e. Club América, Toros de Tijuana). Sports are an efficient means of getting the company’s name front and center before a young demographic, she explains.

Same goes for diversity, which is one of Hawk’s passions. Having risen through the ranks herself, she made it her mission to advance that initiative.

“AT&T is a company that really believes that talent doesn’t have just one gender,” she says. “Every day I meet more and more lawyers with the same challenge that I have assumed, to recognize the capacity of women and empower them, since we are aware that diversity does not fragment us. On the contrary it complements us and makes us better.”

Hawk was inspired to pursue a legal career by role models she had while growing up in Mexico City. Her father was a dentist, but always wished he’d pursued law instead. Then there was her grandmother who, after her six children were grown, earned a law degree through night courses, though she never practiced.

“I really admired her for what she did at her age,” Hawk says. “I do come from a family of very strong women. Unconsciously I wanted to keep up with her.” 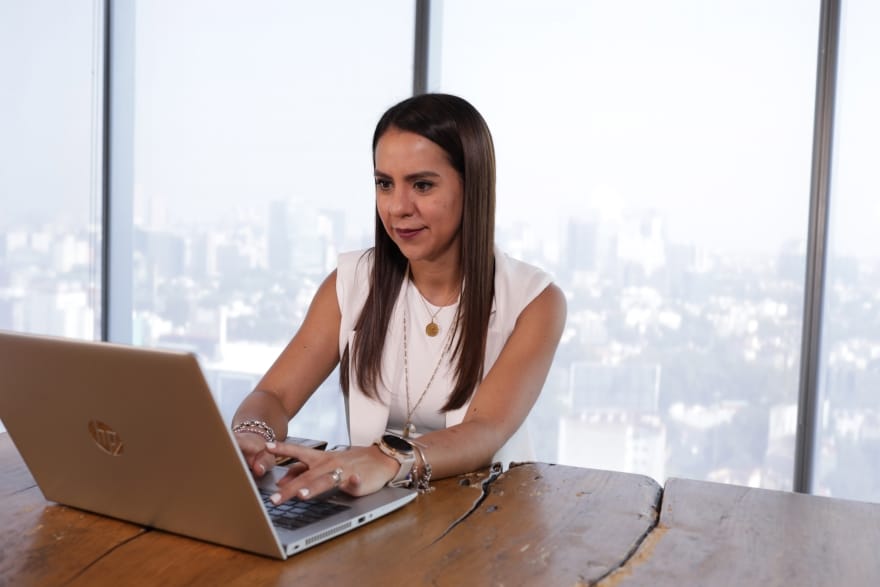 Hawk has done more than just keep up with her grandmother, earning her law degree from the Universidad Panamericana in 2009 and a master’s from the same school in March 2022. She’s also earned certificates from The George Washington University Law School in 2011 and Escuela Libre de Derecho in 2019.

She honed her skills at a couple Mexican firms—Jimenez Romero y Asociados and Guitierrez Pier y Ortega—and took her first in-house job at the telecom Grupo Iusacell in 2013 as a manager and senior lawyer. A couple promotions later, she was legal director for data protection, privacy and cybersecurity.

In January 2020, the data privacy initiatives she executed as AT&T Mexico’s privacy officer were recognized and awarded by Mexican data privacy authority INAI. Indeed, working in-house has proved much more to her liking than private practice.

“In-house gives you a broader vision of the business,” Hawk says. “I’m working with engineers, marketing professionals, the human resources department. That’s something you can’t do daily at a law firm.”

It fits into her mission of changing people’s lives for the better—something she thought she could best do with a law degree. Some of the projects she’s helped spearhead at AT&T Mexico have been doing just that, empowering consumers to make decisions that benefit themselves.

Looking ahead, Hawk plans to keep growing on the job. She aspires to be a general counsel, either here or elsewhere. While she acknowledges the work can be stressful, she’s found ways to persevere with the help of her husband and their dog. Some personal time, however, is always in order.

“You’ve got to make peace with yourself,” Hawks says. “Find time and you’ll get the best version of yourself. I meditate, go somewhere private and think of nothing. Just empty your mind and relax, and you’re prepared for anything afterward.” 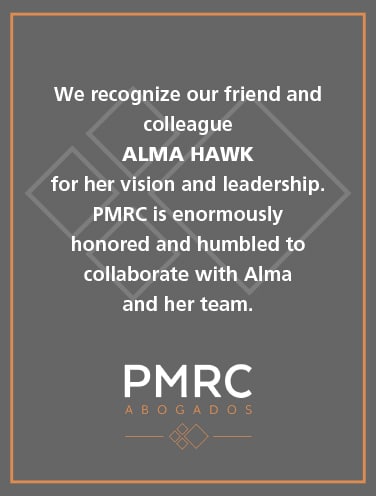