Helping shoppers get products and resolutions just a click

By all accounts, shopping for products has never been easier: a couple taps and click on a computer or phone and within days, the package is at the front door.

That is, if everything goes as planned.

And when it doesn’t—lost packages, delivery of incorrect or damaged products—Ricardo Lagreca, senior legal director at Mercado Livre Brazil, ensures that resolving those issues only takes a few more clicks.

Easy resolutions, however, are notoriously difficult to come by in the South American nation, according to Lagreca, who says that litigation is a cultural norm with what he approximates is around 100 million cases a year in a country with just over 200 million people. 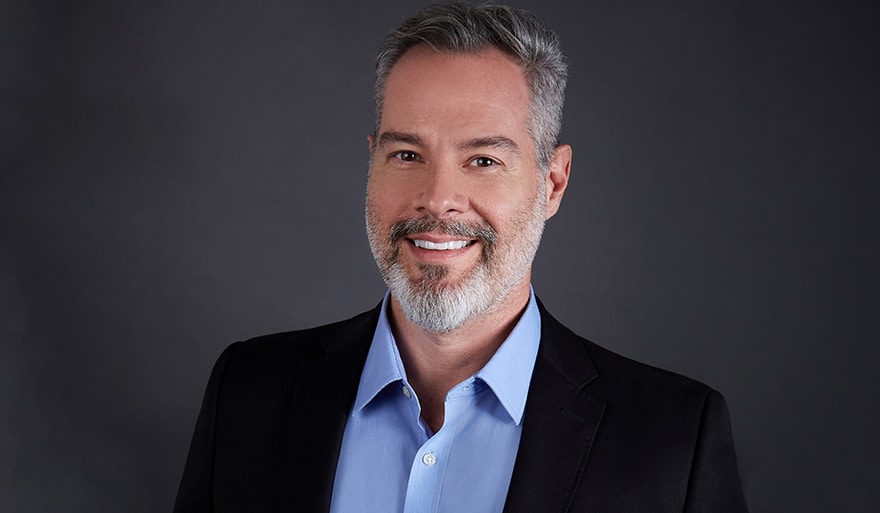 Undaunted, Lagreca has been handling governmental relations and legal operations at Mercado Livre since 2014. In addition, he’s helped the company avoid litigation by incorporating a bevy of digital tools.

Logistically, Mercado shares some similarities with Amazon. Its warehouse holds over 5 million items belonging to over 12 million sellers. Through its website, Mercado processes nearly 30 e-commerce transactions every second.

“At that volume, there’s bound to be some hiccups here and there, but we receive fewer claims than our competitors,” Lagreca says. “Nevertheless, we’re always concentrating on providing easy solutions directly within our app to keep us, the sellers, and the buyers out of court.”

Customers can purchase millions of items from the Mercado website or mobile applications. They can also use the platforms to report customer service. For example, if customers receive a product that doesn’t match the online description—or if the package never arrives—they can receive a full refund with the click of a button.

Previously, if the seller didn’t respond, Lagreca or another member of his team reviewed the sale. Now, someone from the customer experience department handles that. They’ll determine, for instance, if the seller is responsible or if Mercado shipped the package from its warehouse and it got lost in the mail. In the latter case, the company will refund the buyer; in the former, someone at Mercado will have the seller issue a refund. 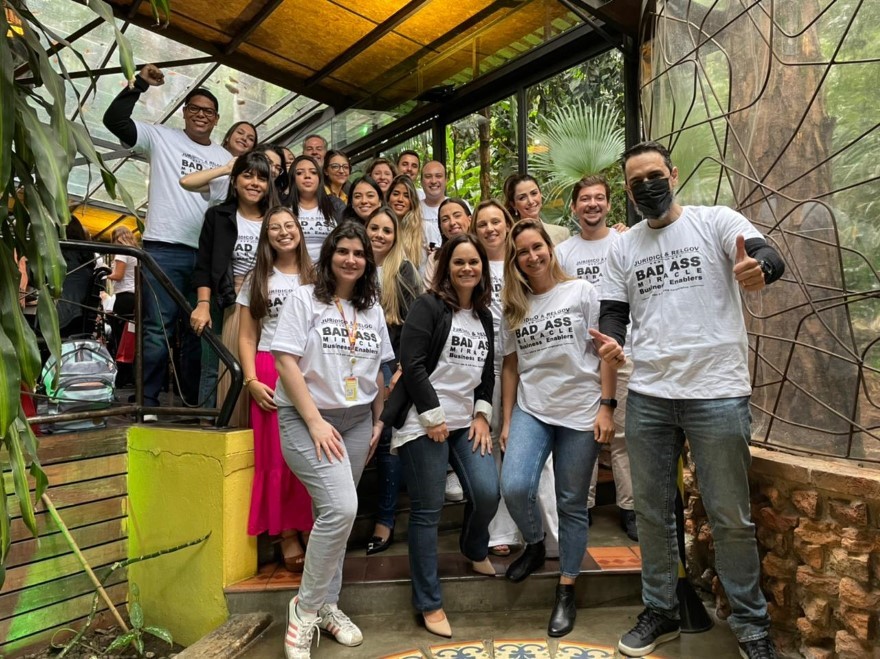 “All this happens within the app and website. In theory, this should solve 100 percent of all problems,” Lagreca says.

According to him, in 2015, 40 percent of the company’s litigation claims were from consumers who’d bypassed the resolution section of the app or website.

In response, Lagreca built an internal team to handle these issues. First on their list was making people aware of this alternative resolution option. Partnering with the marketing department, Lagreca and his team created a three-minute how-to video, covering where the resolution section is located on the app, how to request a refund, and what to do if the seller doesn’t respond.

To create better engagement, they published the clip on YouTube and used Google AdWords to boost exposure. Within one year of uploading in 2016, the video got 45 million views.

The latest version of the video is scheduled to go live before the end of 2021. According to Lagreca, this updated version is about a minute shorter and will include more diverse actors to better represent the makeup of Brazil’s population.

“We originally received a lot of pushback from sales and marketing,” Lagreca says. “That changed rapidly. They recently released a Mother’s Day ad—and even that talked about how easy Mercado makes it to solve any issues with orders.”

Digital solutions can only go so far, however—especially when people sidestep the online option. That still doesn’t mean these claims need to go to court, Lagreca says.

The moment they receive notice of a claim, his team steps in. Using email or WhatsApp (or the more traditional phone call), a representative from the legal department works with both the seller and buyer to achieve an out-of-court settlement. 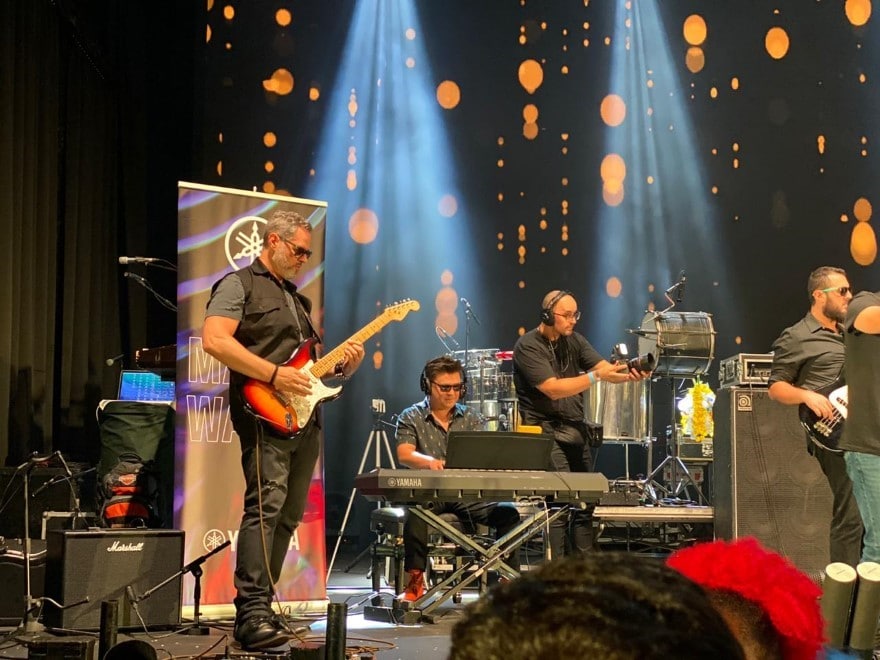 “It seems simple, but in 2016 alone, we solved over 4,000 claims through internal mediation,” Lagreca says.

In fact, his department’s efforts were so successful that, later that same year, the Brazilian supreme court awarded Mercado a prize titled Conciliar é Legal for reducing the number of claims going to court. In the past seven years, Lagreca and his team have decreased the numbers of claims that go to court from 20 per every 100,000 transactions to two per 100,000.

Diversity behind the scenes

Reflecting on the initiative’s success, Lagreca is quick to credit his team.

“We have a fantastic team with diverse genders, ethnicities, and sexual preferences. That is our biggest strength,” Lagreca says.

He explains that this diversity begins with the hiring process. Mercado received resumes without personal information to avoid biases. Also, the company ensures that a shortlist of three candidates for a management position have at least two women.

Lagreca adds that 70 percent of his 40-person team is women, with leadership split about 50-50 between men and women. Externally, Mercado only works with outside counsel that also has a diverse workforce, he says. 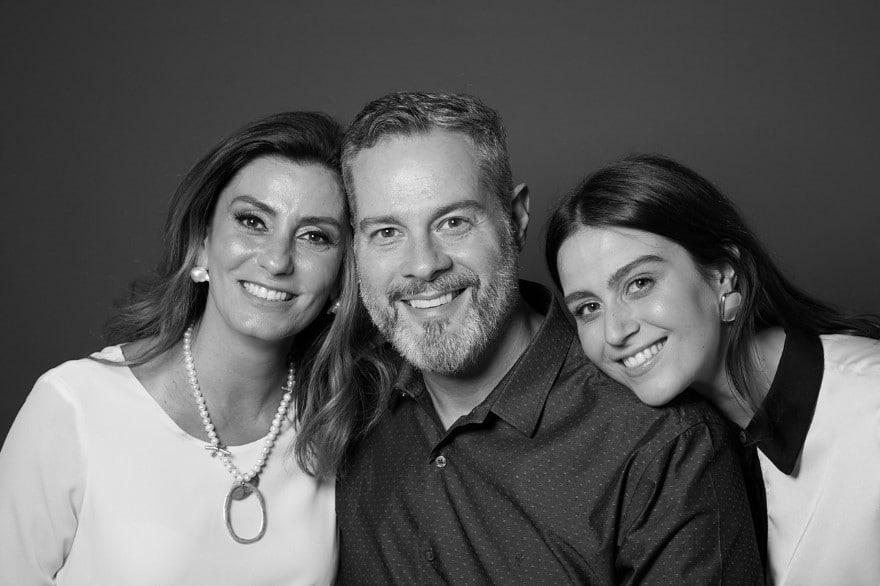 As much as Lagreca loves his business and legal work, he never intended to become a lawyer, though he had vague ideas about using a law degree to become a diplomat so he could travel the world. After earning both a bachelor’s and a master’s in law from Universidade de São Paulo, he worked at law firms and spent nearly a decade working for telecommunication companies. His goal quickly became to join a company as in-house counsel.

By July 2008, he was working at the broadcast media company Sky Brazil as a legal director, managing a team of 17 lawyers. In 2014, Mercado Livre Brazil gave him a chance to continue having a strong internal role at a growing company—so he couldn’t pass up the opportunity, he says. In October 2021, he received a leadership certification from Standford University Graduate School of Business.

Of course, Lagreca still loves to travel, a passion that his wife of 30 years, Vanessa, also shares—and one they’ve since passed on to their daughter, Giovanna, a fashion photographer whose work has even appeared in Vogue magazine.

In his spare time—whenever he can find some—Lagreca is taking executive education courses at Cambridge Judge Business School. The topic? Digital disruption transformations.

“With 10 new products per year, including fintech loan solutions, on our docket, I want develop Mercado’s legal framework for an exciting future,” he says. 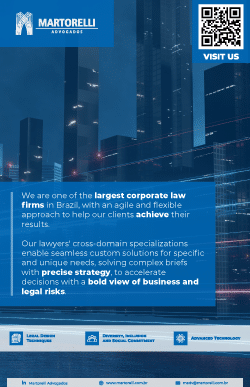