Seeing the fruits of his labor

He’s used to sometimes being bad-mouthed in the media, Anthony Raimondo saying it comes with the territory. 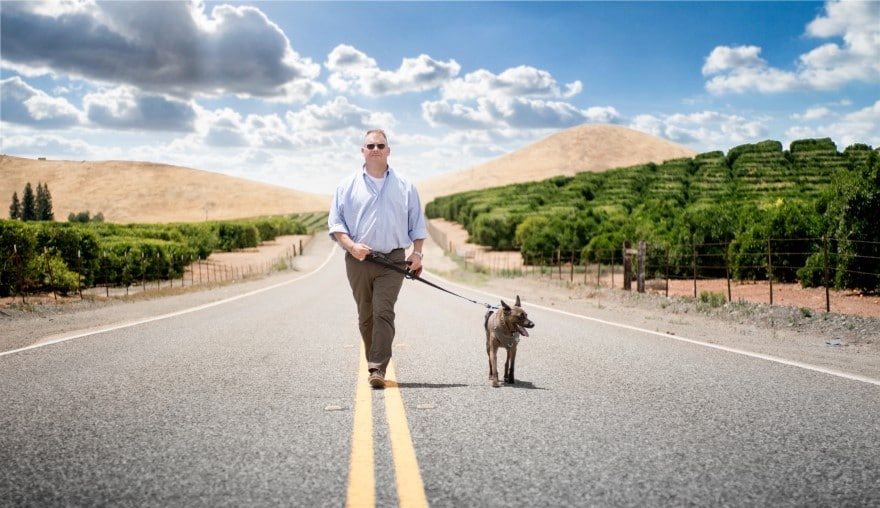 “I am a defense attorney and part of my obligation is to take on unpopular causes,” the president of Raimondo & Associates tells Vanguard in May from his office in Fresno, California. “But doing the right thing doesn’t always bring on the positive attention.”

Thus, he shrugs off how a city council passed a resolution against his clients who clashed with the politically powerful United Farm Workers of America some years ago. Too often that union puts its own interests above those of the workers in the field while exploiting the legacy of the late Cesar Chavez, Raimondo says.

Lest anyone doubt his own social justice credentials, Raimondo is quick to say that prior to starting his small but ambitious law firm in 2014 he cut his teeth in  progressive causes. There was his volunteering in the registration of Bosnian voters following that country’s civil war during the early and mid-1990s, and a one-year stint with the Fresno County Public Defender.

That latter position, Raimondo says, gave him a close-up view of the legal system’s shortcomings, as did his subsequent roles with three law firms whose rates were beyond what most clients of modest means could afford. 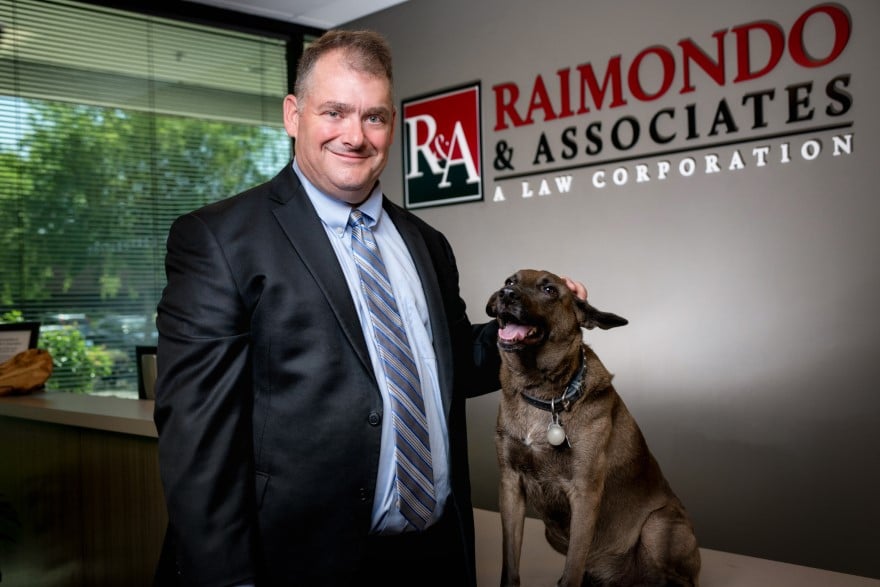 Raimondo & Associates takes a different approach, the boss and founder emphasizes, frequently offering a flat rate instead of billable hours. The firm’s concentration in farm labor contracting matters also makes it somewhat of a rarity in legal circles, and has its lawyers attuned to the interests of California’s first and second-generation Hispanic-American business community.

And that’s a community that Raimondo reminds has long faced economic hardships and, more recently, been at increased risk to COVID-19.

“My clients don’t build skyscrapers in Los Angeles,” says Raimondo, whose office overlooks a Taco Bell, the kind of business in which his clients might invest. “We’re not so much about winning and losing as we are about solving problems. Think of us as mechanics for the success of our clients.”

California being among the most regulated states when it comes to business, it can be a formidable challenge for any demographic to establish their economic foothold. All the more difficult, Raimondo says, for people whose native tongue isn’t English and may even have trouble finding a bilingual lawyer, much less one who’s willing to undertake their cause. 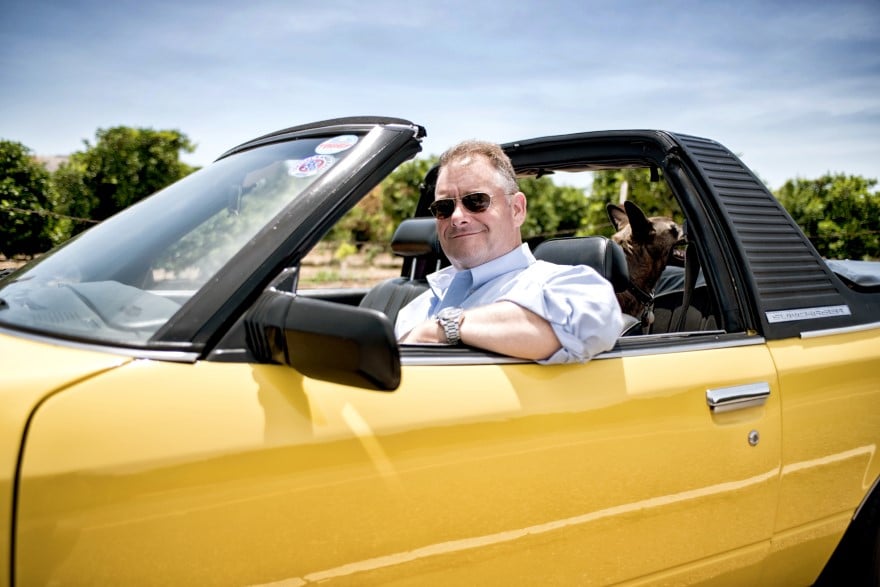 His background intense in labor and employment law, Raimondo describes his legal services as front and back end—the former about preempting issues through training and planning for all scenarios, and the latter about mitigating such unpleasantries as bankruptcy, litigation and regulatory citations.

Obviously, he’d rather aid clients on the front end, but situations do arise that require defense work. Nowadays maybe especially so in agriculture, an industry where Raimondo has represented clients from the fields to the offices.

Not so slim pickings

It’s harvest season in California, as it is most any time of year, the Golden State being where most of the nation’s produce sprouts. For Raimondo’s clients including dairies and all kinds of farms, he assists in them securing H-2A visas for migrant workers, complying with state and federal labor laws, and in lessening the hired hands’ risks to the coronavirus. 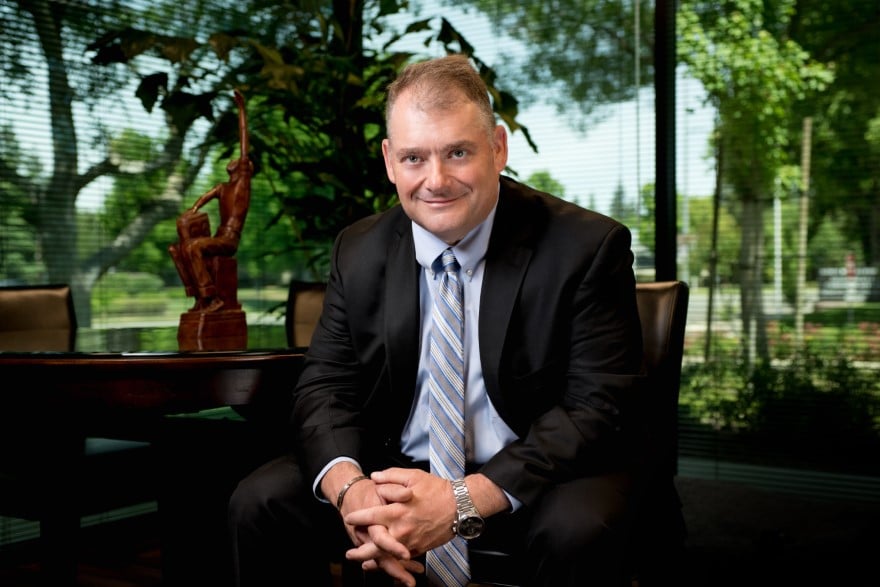 There being an agricultural labor shortage, the U.S. State Department has eased the process for legal cross-border crossings by eliminating the need for an in-person interview. But while this helps the farm and dairy owner in assembling a workforce, they also assume increased liability for the migrants’ health and must comply with regulations that may evolve as fast as the virus.

“Operating a farm isn’t like running a conventional business,” Raimondo says. “When your workers get sick or test positive, they can’t just go back to Mexico. They need a safe place to isolate.”

So any farming operation that now employs those migrants must ensure that wherever the temporary quarters—onsite barracks, motels, dormitories etc.—there’s space for privacy. The growers in charge also mustn’t neglect longstanding rules and regulations for inbound and outbound transportation, three daily meals, free housing and the posting of rules in however many languages necessary.

Reap what you sow

On a positive note, Raimondo feels COVID-19 has brought common ground to what often are contentious issues down on the farm, but there still have been times when he’s had to get involved in the most acrimonious matters. Among them was a case that Raimondo handled pro bono over the course of about five years for non-unionized farm workers, and has been pilloried ever since as anti-labor.

“California is in the pocket of the United Farm Workers,” he says, explaining that the union demanded 3 percent of hourly wages paid at Gerawan Farming Inc., which employs nearly 5,000 at over 70 farms across California. Though the workers voted to leave the union in 2013 by an overwhelming margin, the ballots remained impounded until Raimondo & Associates finally forced a count in September 2018. That 1,098-197 tally notwithstanding, the union alleged the election had been illegal and garnered moral support from politicians at all levels. 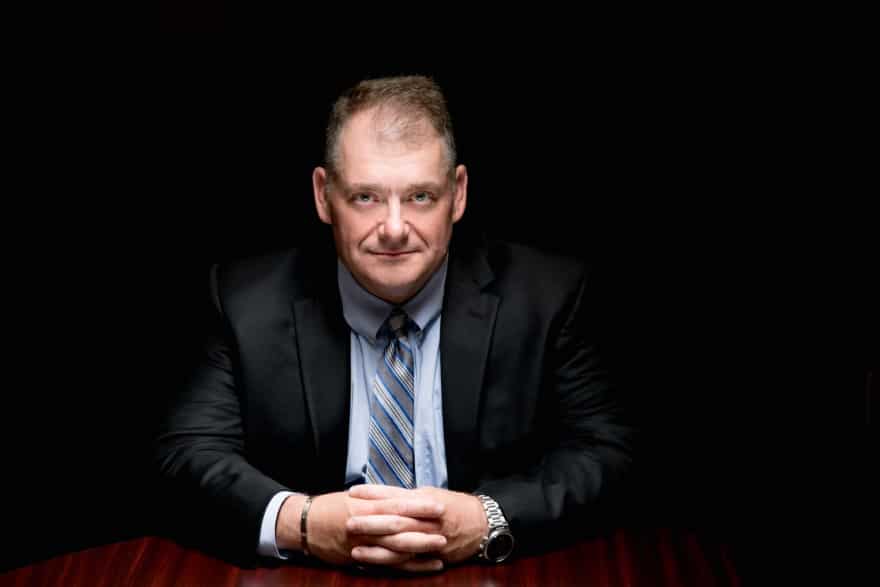 As far as Raimondo is concerned, justice was delayed but not denied.

“When we took this up, I thought it take would four to six weeks, but it took two years,” he says. “We vindicated their [non-unionized workers] civil rights and saved them in wages, but I made some powerful enemies.”

But, according to the 1997 University of Vermont Law School graduate, there’s no price on principle—a sentiment shared by his wife, a special-education teacher. Furthermore, he says, the firm’s entrepreneurial modus operandi can lend itself to such pursuits. He nurtures many repeat clients while the other six lawyers in the firm generate their own, are eligible for bonuses and share in revenue generated.

“We have very loyal clients,” he says. “I still work with many from years ago.”

Among them, a hard working Hispanic couple whom Raimondo helped to protect their combination restaurant, bakery and store. From that couple, he may have gotten much more than he ever rendered in services, as their son, Gerardo V. Hernandez, has been a Raimondo & Associates lawyer since 2014 who helped in the Gerawan case.

“He’s become one of the go-to attorneys for the Hispanic business community,” Raimondo says. “We need more like him.” 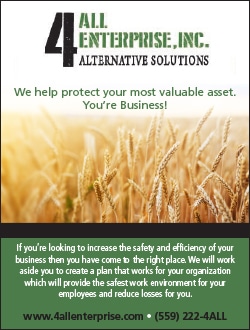