What would a woman do? Bernadette Chala bucked hesitation

She had never worked in-house and she didn’t have a consumer products background, she told ASG, and was upfront about her experience. But the company didn’t mind; it wanted her to lead the legal team as general counsel. Chala had supported ASG as outside counsel, and the company trusted her. 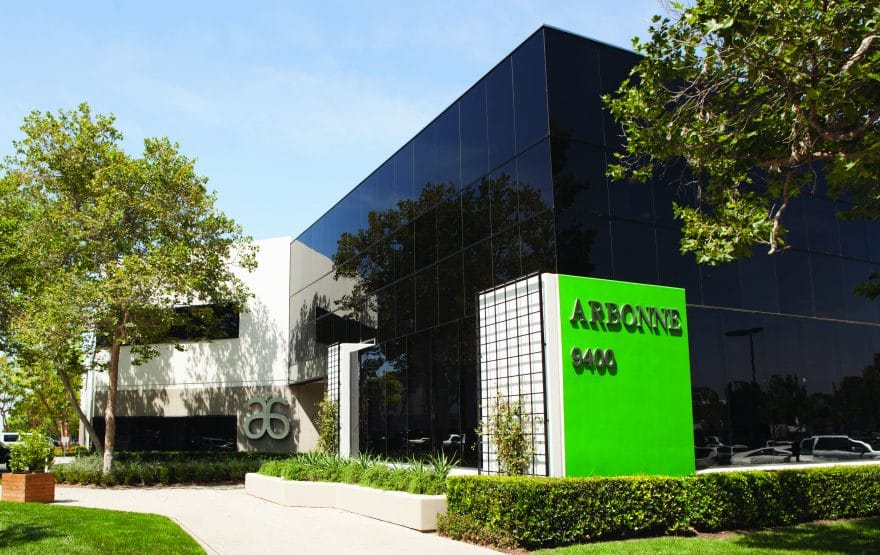 Chala confided in another attorney at her firm who recommended joining the Association of Corporate Counsel, or ACC, the in-house bar association for professional corporate counsel. Chala dove into ACC’s professional development materials, some of which are specific to female general counsels.

“It talks about how women sell themselves short compared to men, and so I thought I’m just going to do what a man would do and say yes to this opportunity,” Chala says. “I thought to myself, a man would say yes. I’ve been upfront; they know I haven’t done this before, so why am I hesitating?”

A shift in thinking: from rainmaker to cost maker

Because Chala had no prior in-house experience, she says she was set up for both success and failure.

Chala didn’t know, for instance, that some general counsels sit at desks all day and review contracts. She assumed she had a seat at the table, and that’s how she operated. “I made that assumption, and assuming the win, I got the win,” she says.

Some of the ACC material Chala reviewed emphasized the shift in thinking required for attorneys transitioning from law firms, where they’re revenue generators, to corporations, where they’re cost generators. “As the rainmaker, you’re entitled to certain things; you need those things to generate revenue,” Chala says.

On the other hand, when you’re a cost generator, “you have to show your value fast.”

So before ASG negotiated a contract with an insurance broker, Chala did her homework. She assumed she was part of the process and asked the insurance brokers hard-hitting, well-informed questions. “The insurance brokers looked at me and said, ‘Wow, you’re really hammering us on the right things. We can tell you’ve done this before,’” Chala recalls.

ASG’s president and CEO were present for that negotiation, and Chala saw in their expressions that they were glad to have her on the team.

“Luckily for me, I trailblazed more successes than failures,” Chala says.

A perfect storm: moving to the cloud

When Chala joined ASG, the goal was to lead a strategic transition and ultimately sell the company. So, over the course of five years, Chala built a legal team of four and helped position the company for sale. When ASG was acquired by an East Coast company, Chala opted to stay in California, where she joined her next company, Arbonne International, and eventually became senior vice president and general counsel. Arbonne is a global skincare, nutrition and cosmetic products company.

This time, Chala was both experienced and confident.

At Arbonne, her first task was to transition the legal department to a paperless system. Chala’s previous law firm had been one of the first firms to transition to the cloud, and Chala had been a part of the team that tested the new system. Then, at ASG, she led a similar, but smaller, transition.

“I had seen the same pitfalls come up again and again,” she says “I had seen where decisions early on could impact long-term success of such a big project, so I was ready to tackle it from square one in more of a leadership capacity.” 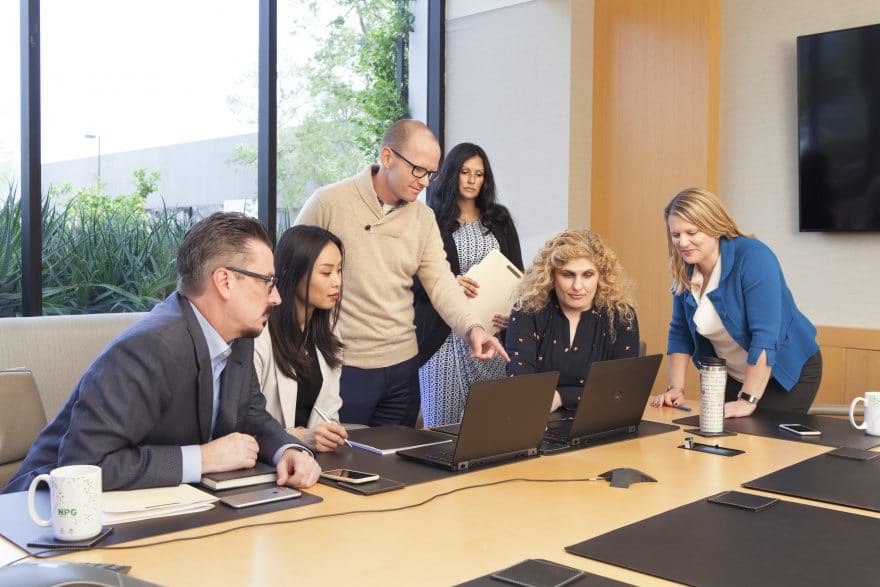 Chala knew the system had to be viewed as more than a “dumping ground,” more than a storage hub for e-documents. It had to have a structured matrix so that documents could be stored, retrieved, edited and tracked. And it had to be scalable.

It’s critical to get the right buy-in, Chala says. For example she found older generations—particularly in the legal profession—tend to be hesitant to work in the cloud. That wasn’t a problem at Arbonne, though.

“It’s a perfect storm at Arbonne,” she says. “We have some very forward-thinking leaders and this kind of thinking is encouraged. Every team is unique in what it contributes, but every team is encouraged to be very modern and technology-driven.”

It took two years to fully transition the legal team to the cloud, but right away, people saw the value in being able to find and access legal documents from anywhere in the world.

“For us, right now, it’s all about maximizing technology,” Chala says. “Technology’s changing rapidly. We see our millennial business clients only growing. We need to be where they are, or they’re not going to listen to the legal team. But we need to be comfortable with that and embrace it and define it for ourselves. Otherwise, someone else will define it for us.”

Empowering leaders at all levels

She challenges herself to spend 30 to 40 percent of her time each week actively managing and being available to those teams. That means walking the floor, stopping to say hello and trudging to the odd part of the building where part of her team sits, “so they know their leader is aware of who they are, what they’re doing and has taken the time to say hello.” 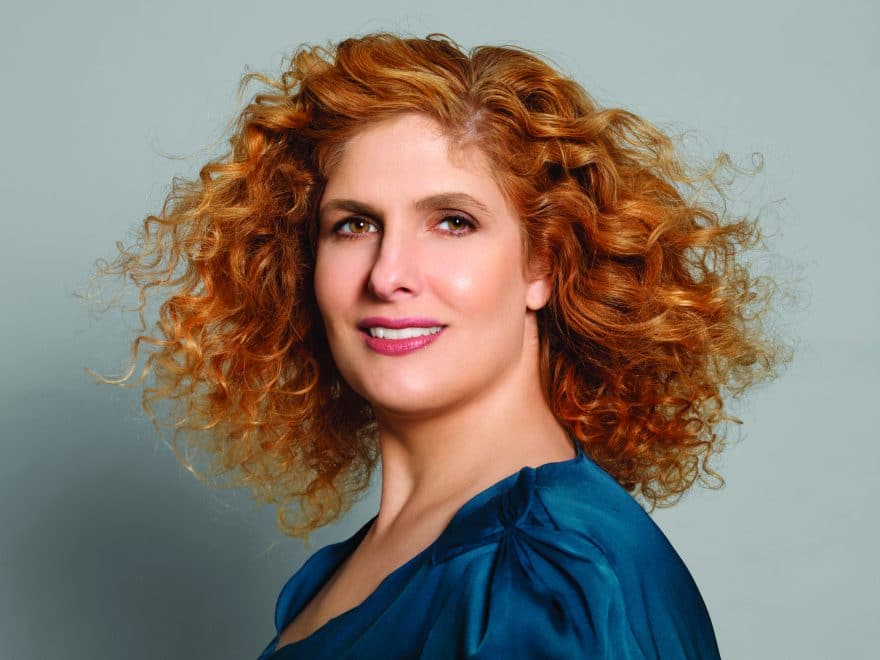 Leadership doesn’t depend on a title, though. Chala says leaders can be found at all levels of a company; they just need to be empowered. Chala is most proud when her team members, instead of sitting quietly in a meeting, step up and offer solutions.

“It’s our choice to be leaders or not to be leaders at every part of the company, so by setting the example, I empower my team to take those leadership roles.”

Without any hesitation, she says that’s a recipe for success at any company. 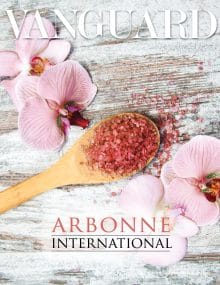