Meeting the gold standard in law

The 10-week suspension of mining in Nicaragua, part of the country’s broader efforts to combat the spread of COVID-19, wasn’t exactly a vacation for Carlos Castillo. 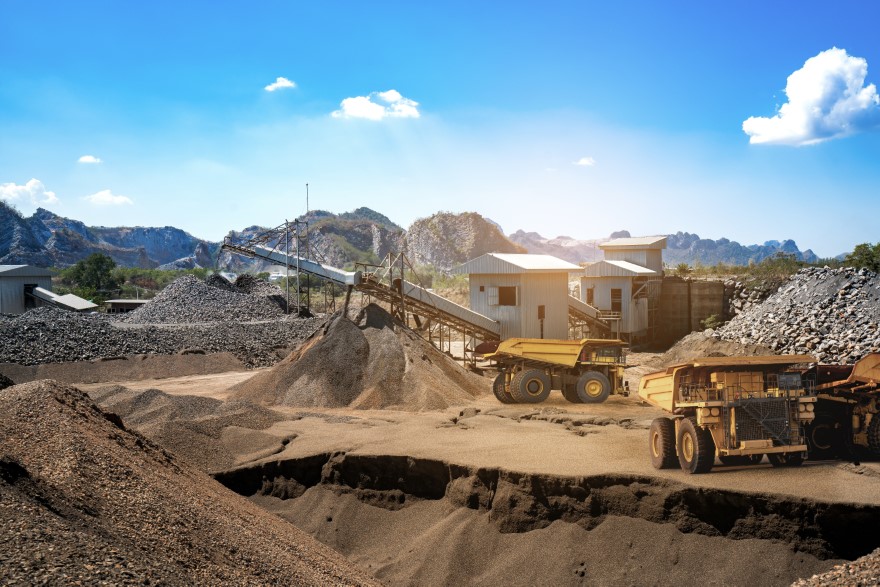 General counsel of Calibre Mining Corp. since helping facilitate the Canadian company’s acquisition of his prior employer’s Nicaraguan assets last October, Castillo had much to do—even as the pandemic put the exploitation, exporting and refining of gold on hold from April to June.

Before those processes could resume, enhanced health and safety measures would be reviewed, along with myriad other details facing the Nicaraguan operations of this Vancouver-based mining heavyweight.

Because of the pandemic, the arrival of several new company executives had to be postponed. But local permitting and compliance responsibilities of the publicly listed company still needed to be addressed. Issues with the unionized work force required constant attention and the supply chain had to be sustained, even as Calibre’s vendors dealt with their own sensitive situations. 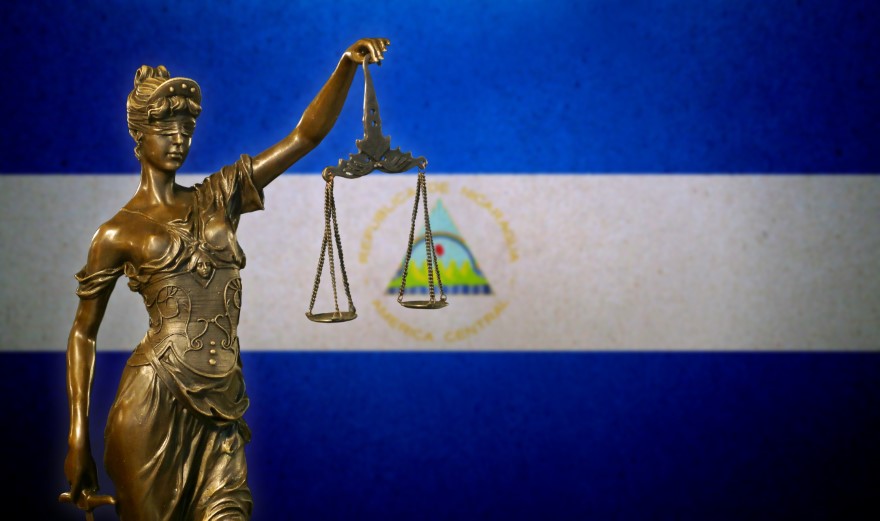 The matters fully addressed, on June 1 Calibre initiated a phased restart at its two Nicaraguan mines. Every day brings it closer to business as usual; the company expects another productive year, with between 110,000 and 125,000 ounces of gold retrieved and processed from its massive open-pit and underground sites.

“We’re back in operation and trying to regain our momentum,” Castillo tells Vanguard in July from the country’s capital of Managua. “I’m overseeing all the different legal topics in my position, which make my days very interesting. I’m also collaborating on specific topics with the company’s lawyers in Canada and have worked in the past with lawyers in the United States, with whom I maintain a close commercial relation, which have been an enriching experience.”

A veteran industry lawyer, Castillo was legal director of another Canadian mining company—B2Gold Corp. from 2008 to 2019—when Calibre bought its Nicaraguan assets for around $100 million.

The transaction likely to benefit both companies, Calibre opted to retain the man who’d helped smooth out the complexities: $40 million in up-front cash to B2Gold (along with $40 million in common shares, valued at 60 cents each); another $10 million in 2020; and a $10 million convertible debenture. 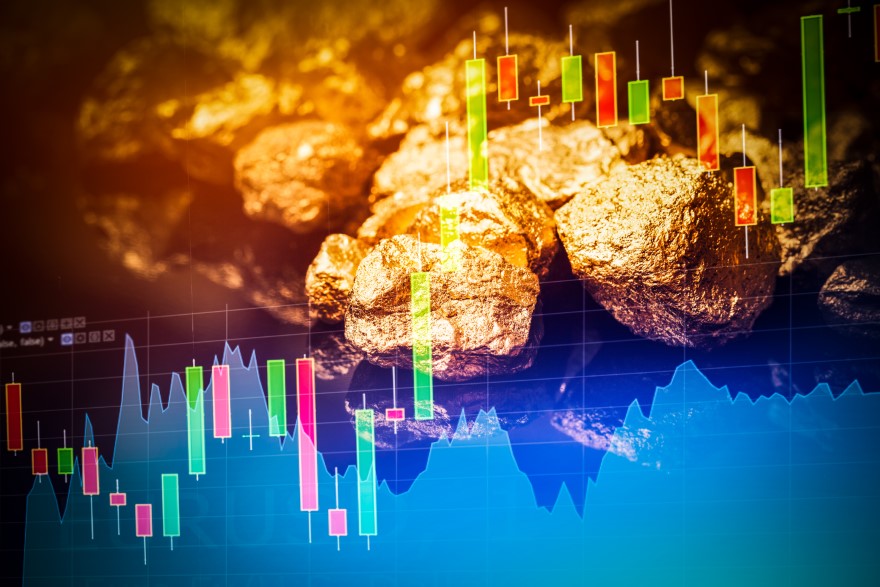 Per the terms of the deal, B2Gold retains 31 percent of Calibre’s shares. If it converts the debenture, its shareholding increases to 35 percent.

Castillo’s legacy at B2Gold includes getting its financial house in order—having helped the company expand its credit line from $20 million to over $800 million during his nearly 12 years on the job.

Now immersed with Calibre’s management team, Castillo’s to-do list is extensive. Since the company owns several local subsidiaries, he’s been merging some of them into one unit with a mid-2020 target date. The resulting tax issues are complex, he explains, with different rules applying to specific mining concessions. He’s working with regulators to interpret the nuances and guarantee there won’t be any reduction of the work force. 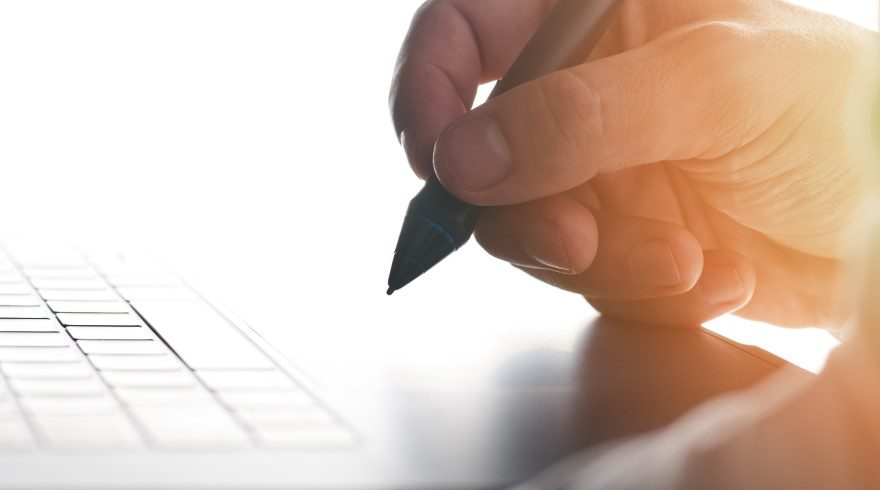 He’s also managing a team of internal and external counsels in Nicaragua and has served as a liaison among external lawyers in Toronto, Vancouver, Los Angeles and Minnesota. He’s counted upon to give a legal interpretation of issues including corporate, commercial, mining, civil, labor, Social Security, immigration and customs.

Castillo is reviewing local and international contracts and meets regularly with the authorities of the Ministry of Labor, especially every two years, to review Calibre´s collective agreements for both the El Limon and La Libertad mines, each with its 1,000-strong workforce. He’s ensuring that the annual report of the Nicaraguan operations is accurate and up to date before its submission to the Toronto stock exchanges.

And Castillo is happy to be doing this and more in the homeland that he had to flee during the troubled 1980s.

While a career change or two is the norm for many professionals, most haven’t had one forced on them by exile.

Like so many of his contemporaries, Castillo was part of the mass exodus from the war-torn Nicaragua of his youth, moving to Honduras, the United States and then Panama in search of a career as well as something more. 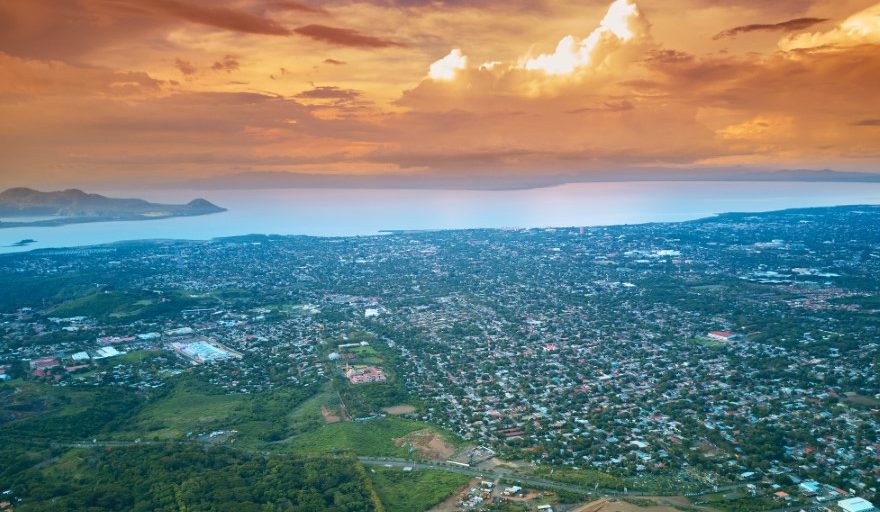 “The search for democracy and justice influenced me to study law,” says Castillo, who enrolled at Universidad Católica de Nicaragua after spending a decade living in several countries. He started a small law firm with his father, incorporated other associates and ascended to managing partner. “As human beings, we want to live and work in the country where we’re from and make a difference,” he says.

Through the years that followed Castillo worked in-house at B2Gold, often living in the United States. And what a valuable experience it was, he says, the mining conglomerate providing the opportunity for him to spread his wings.

He has interacted with lawyers throughout Nicaragua, the United States and Canada, enhancing his credentials with courses taught by the Rocky Mountain Mineral Law Foundation in Colorado; an Executive Global MBA from the University of Miami in 2014; and a semester at George Washington University’s Institute for U.S. Law in 2019.

One can’t be overqualified when it comes to mining law, Castillo says. Not with its evolving rules and regulations in Nicaragua and elsewhere—and what he says is Calibre’s emphasis on social support.

“The difference is our focus on people, in the community and in doing things well,” he says. “We are a wealth-generating and environmentally friendly company complying with international standards, and I’m responsible for supporting all areas of the business in relation to legality and compliance.”

He’s also a responsible family man, though that entails much remote communication and twice-a-month flights to Miami, where his wife and two daughters remain. 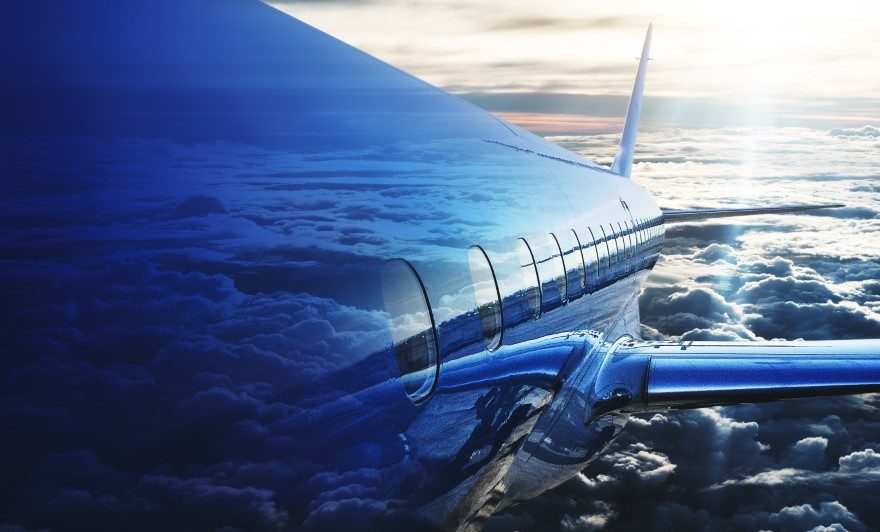 “My oldest plays volleyball and I don’t want to miss her games,” he says. “We also like to travel, with Istanbul and Moscow being my favorite places visited so far.”

A spry 47-year-old, he’ll also lace up boxing gloves and spar a few rounds. Something about the discipline and controlled emotion of boxing and how it relates to his profession, he explains.

Both can deal an expected blow, but you’ve got to keep standing and persevere. After all, that 10-week suspension hasn’t put Calibre Mining Corp. down for the count. 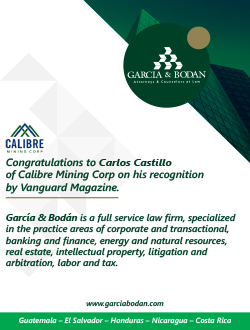 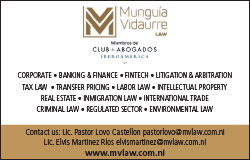