Keeping the lights on during COVID-19

Whether arriving in a flash or through years of painstaking thought, inspiration has long illuminated the lighting industry. 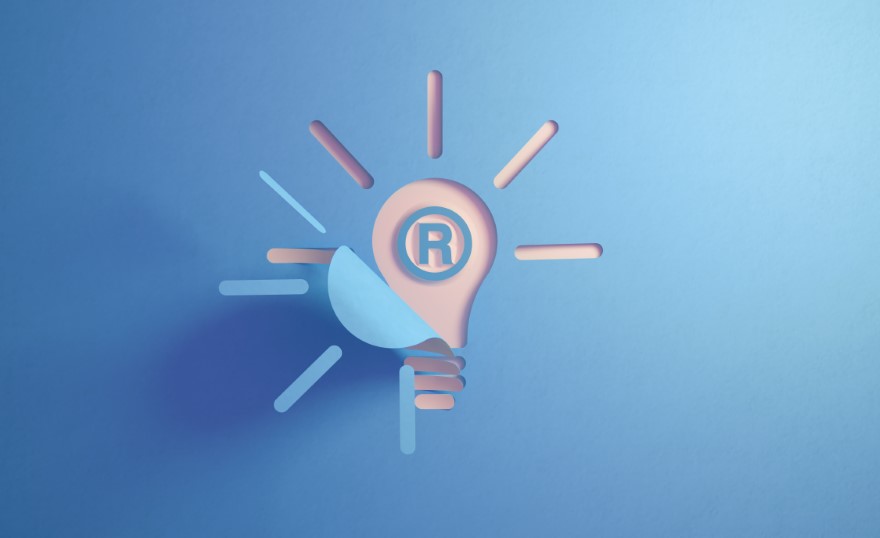 As general counsel and chief intellectual property counsel for RAB Lighting, Scott Jacobson is leveraging his IP background while handling all legal matters globally to deliver lower-cost, higher-quality results for the company.

While adept at handling diverse legal matters, Jacobson was challenged in an entirely new way in spring 2020: ensuring RAB kept its own lights on as the COVID-19 pandemic led to shutdowns and stay-at-home orders.

“I’m proud to work for an essential business that remained open,” he says. “We make lighting products for federally critical infrastructure. At the same time, keeping our doors open safely was of utmost importance from the beginning.”

Founded in 1946 and headquartered in Northvale, New Jersey, RAB designs and manufactures LED fixtures and lamps for industrial and commercial use. LED lighting is hugely efficient compared to incandescent lighting, using 75 percent less energy while lasting 25 times longer, according to the U.S. Department of Energy.

RAB’s lights, controls and fixtures are used in hospitals, medical office buildings, airports, supermarkets and schools, among other places, making the company an essential business. 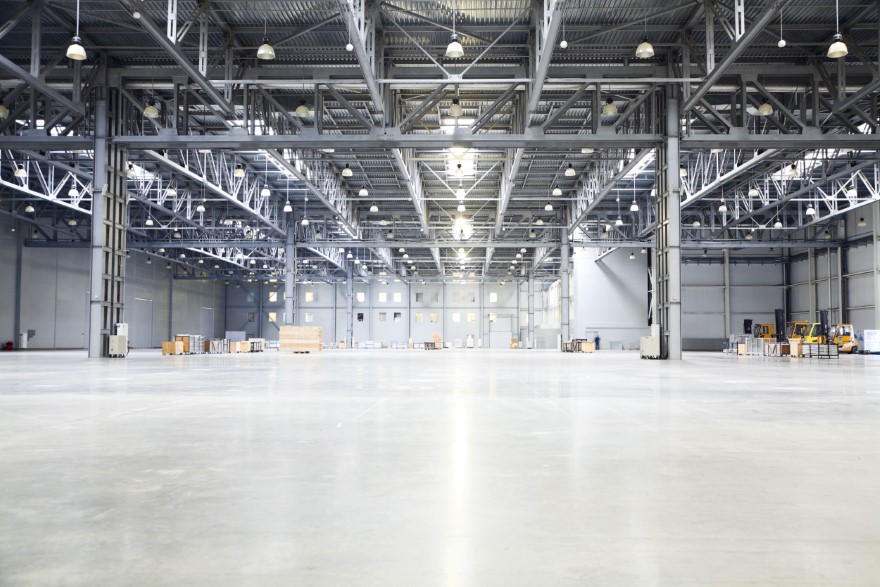 Determining who could work remotely and how to protect those who had to be at the workplace was a different story.

“Once you’re open, there’s a myriad of HR-related issues you never had to think of in the past,” Jacobson says.

While there are guidelines in place for social distancing and hygiene in the workplace, RAB’s national presence—it has a nationwide sales force with offices and facilities in six states—has made safety and compliance challenging amidst the country’s patchwork approach.

Employees have been surveyed about returning to the offices, but because remote work has been successful, Jacobson expects a new normal to include office flex schedules.

“The concept of change management has always been especially important in my life, let alone thriving in a corporate environment,” Jacobson says. “You have to be able to adapt and overcome adversity and lead an organization and others through big changes.”

During the coronavirus pandemic, Jacobson also remains focused on IP, noting the competitiveness of the industry and the number of LED-related patents and infringement complaints. Most fights never see a courtroom, and being better prepared than his adversaries can ensure that.

Jacobson has used unique litigation strategies against both strategic patent holders and non-practicing entities. In a recent private dispute concerning more than 10 patents, he fought a challenge not only to the patents at issue but against other patents not even in dispute. 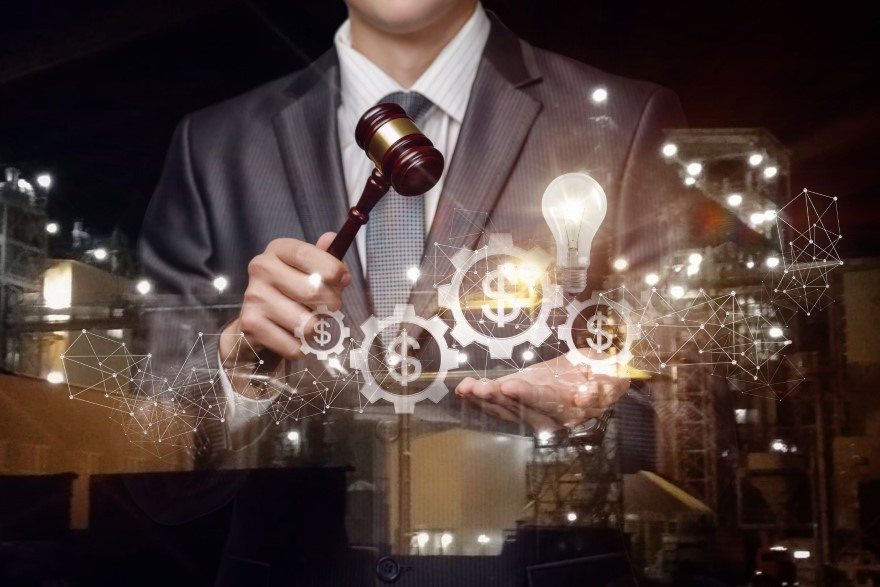 “Professionals in this space understand these challenges are common,” Jacobson says, “but what’s uncommon is to launch such a massive campaign to challenge patents that are not even related to the case.”

Confident in his defense plan, and knowing it affected the industry widely, he also began talking with other companies that would have been threatened, about a joint approach which proved effective.

“We were in the unique position of enticing a plaintiff to either provide RAB with a favorable resolution or have multiple parties share the costs of comprehensive defenses,” Jacobson says. “Once faced with that decision, the case was resolved quickly.”

In becoming RAB’s first general counsel, Jacobson has used his extensive network to recruit and manage a wide array of attorneys to cover the company’s global legal needs. Knowing when and how to deploy outside counsel is crucial—it’s a topic he’s also spoken about at a conference, he adds.

“It’s about having the right attorneys at the right price and getting them involved at the right time,” he explains. “I had cost control hammered into me at my previous job at Honeywell. You have to be able to roll up your sleeves and handle as much as you can internally, but also know when it is most sensible to involve outside counsel or hire additional personnel.”

Reaching for the stars

Though he rolls up his sleeves to protect RAB’s lighting innovations, the lights that first drew Jacobson’s interest twinkle in the night sky.

A native of Forest Hills in Queens, New York, Jacobson spent much of his youth with his head in the clouds—and beyond—with aspirations of becoming an astronaut.

He earned a bachelor’s in mechanical engineering from the State University of New York at Buffalo in 1990. The following year, he became a commissioned U.S. Navy officer after finishing third in a class of 150 at its Officer Candidate School and earning a Merit of Leadership. He followed that by earning a master’s equivalent in nuclear engineering from the Navy’s postgraduate school. 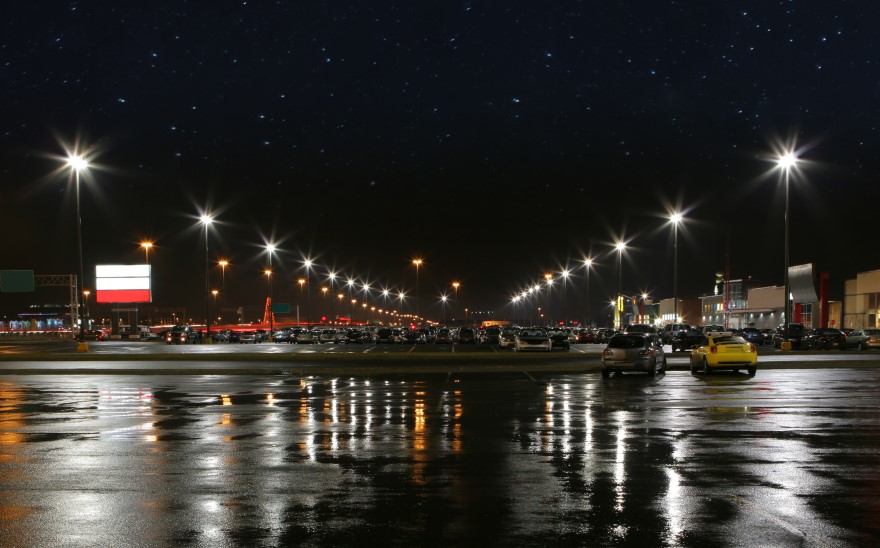 After an ankle injury ended his dreams of space exploration, Jacobson reinvented himself, enrolling in St. John’s University School of Law in 1993. He earned his J.D. in 1996. His first job after graduation was at the private firm of Pennie & Edmonds, litigating electromechanical, chemical and pharmaceutical matters.

While well-prepared for the arduous hours of litigation due to his military training, Jacobson soon discovered he needed an opportunity that better spoke to his creative, entrepreneurial and constructive personality—rather than what he considers a more “destructive” litigation career.

In January 2003, he was hired as an intellectual property counsel at Honeywell, eventually becoming general counsel of a semiconductor materials business unit. In 2015 he became director and senior counsel at Nielsen, the data and analytics company and in August 2016, Jacobson joined RAB.

Married with three children who he enjoys coaching on their youth sports teams, Jacobson says RAB has been a great fit professionally.

“This is a very exciting place to be to see some of the next generation applications and technologies being developed, especially in lighting controls and smart lighting,” Jacobson says. “Every interaction I have is at the intersection of business, technology and law. That intersection is what has really allowed me to expand my contribution beyond intellectual property and into the world of general counsel since 2009.” 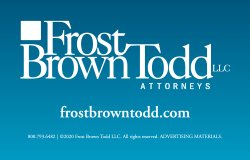 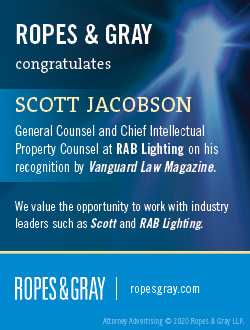 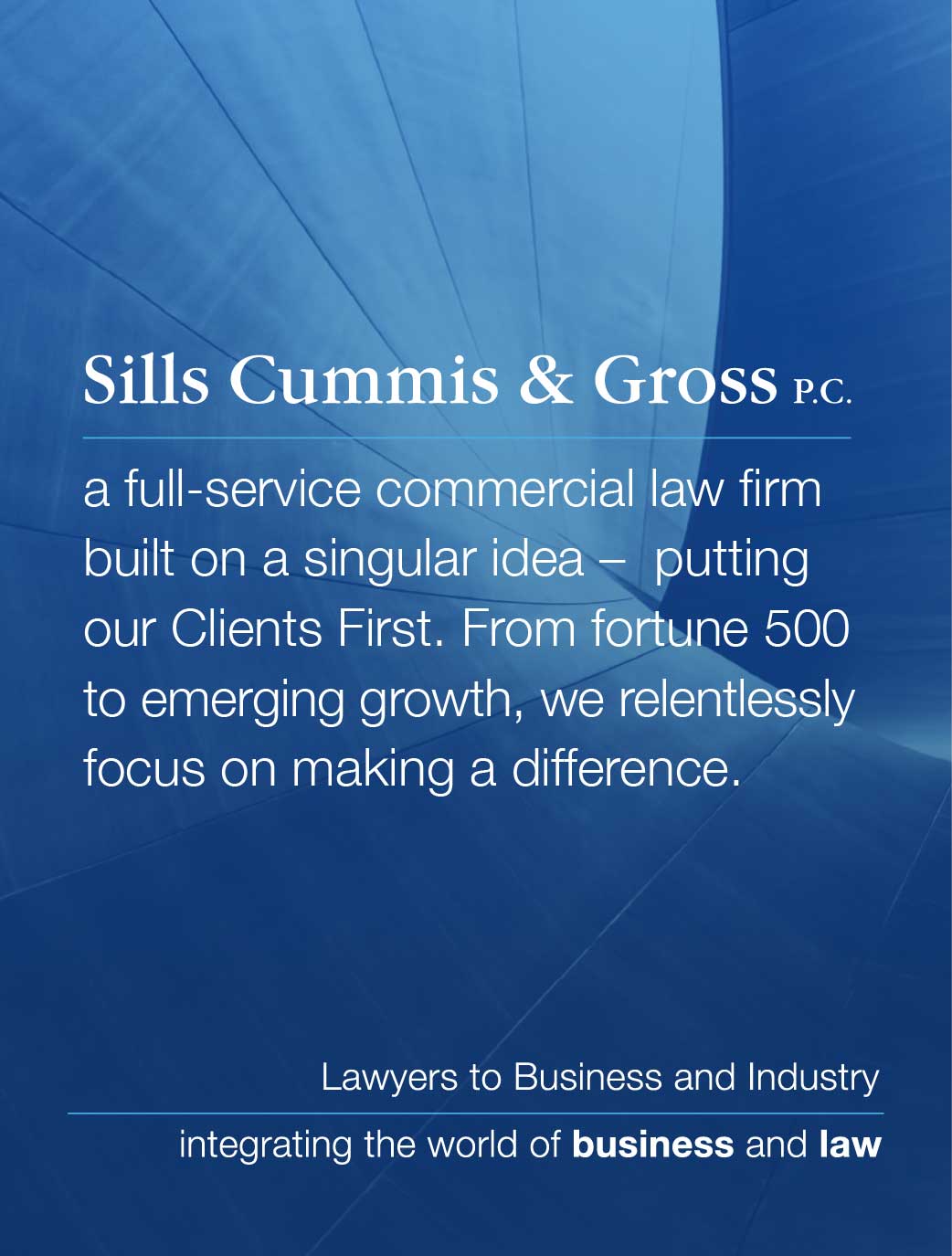