Merely mentioning mining in some circles can conjure up collapsed tunnels and black lung disease, ever-present dangers in one of the world’s toughest occupations of hauling raw materials from the ground. 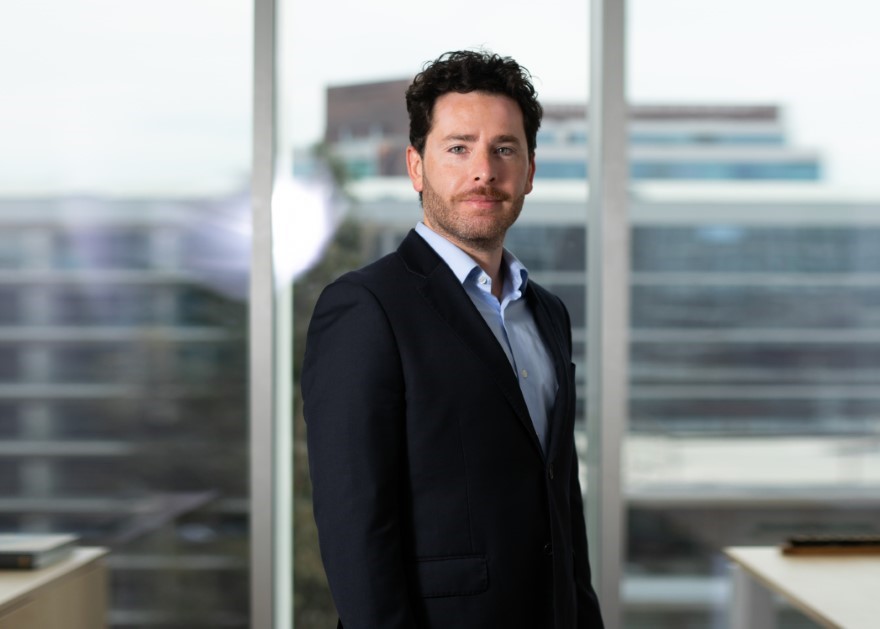 But travel to Finland and hop in the cabin of the latest technological mining equipment with a coffee and you may be relaxing or thinking you’re in the future with display screens and robots, says Sandvik’s Daniel Lorenzini. As the regional legal counsel and coordinator for operations in the U.S., Canada, Mexico, Brazil and the Andean regions of South America, he knows this firsthand, having traveled to the Scandinavian test center to try the stuff out.

Based in Stockholm, Sweden, Sandvik’s bringing the latest in automated mining to these regions with the goal of saving lives and increasing mining productivity. The company is financing the upgrades through Sandvik Financial Services, its own customer finance solution outfit that works with mid- to large-sized clients with automated operations.

“It’s an exciting time implementing technologies in the world of mining,” Lorenzini says, noting miners stand to gain good paying jobs in an improved economy without having to risk their lives. “While it’s not without its challenges, Sandvik’s becoming a pioneer in South America.”

The future is now

With one of its main clients, Codelco in Chile—home to the largest open-pit state-run copper mine in the world—Sandvik’s been implementing automation in different divisions located in El Teniente and Chuquicamata for the past decade.

As part of the recent wave of technologies, Sandvik’s developed digitized, automated and robotic solutions. Its software monitoring machines help extract minerals by providing a full overview of mining sites, including problem areas. Machines can communicate with one another, as well, to prevent accidents and help workers be more efficient.

Likewise, more comfortable cabins in which to operate the machinery can protect workers from crush injuries and fires, as well as reduce the number of people in the mines. 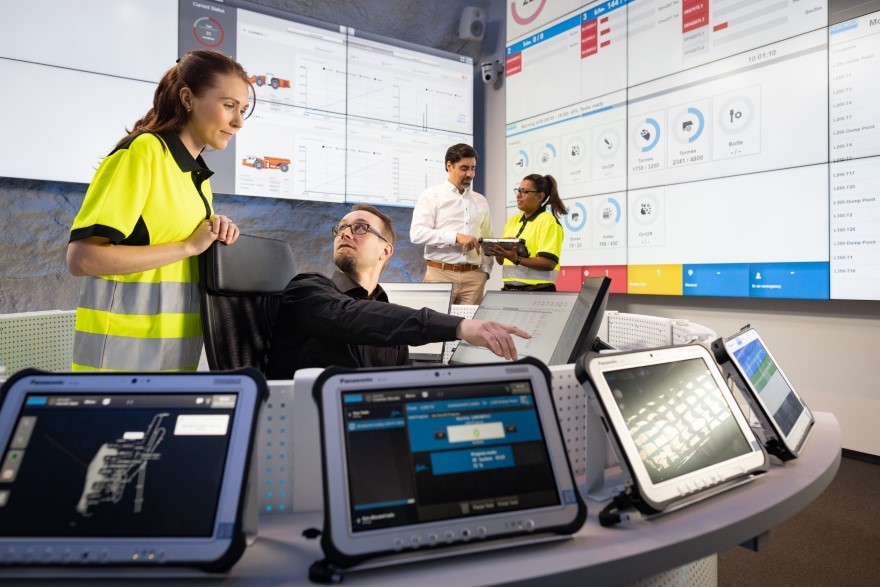 At Codelco—which produced 1.6 million tons of copper in 2007 or 11 percent of the world’s total—the upgrades aim to increase production and efficiency while improving health and safety, with an integrated approach committed to enhancing the future of its mining operations.

“These advancements are changing the face and the pace of mining,” says Lorenzini, adding, “Our people go all the way to Finland for training. Clients see the range of benefits, most significantly bringing the number of injuries to zero— that is most impactful.”

Laws of the land

For his part, Lorenzini takes Sandvik’s robotics software and automation processes and adapts operations to comply with local laws.

“It’s my daily joy, pride and challenge to harmonize European regulations to each area every day,” he says, pointing to projects in Chile, Argentina, Colombia and Peru. 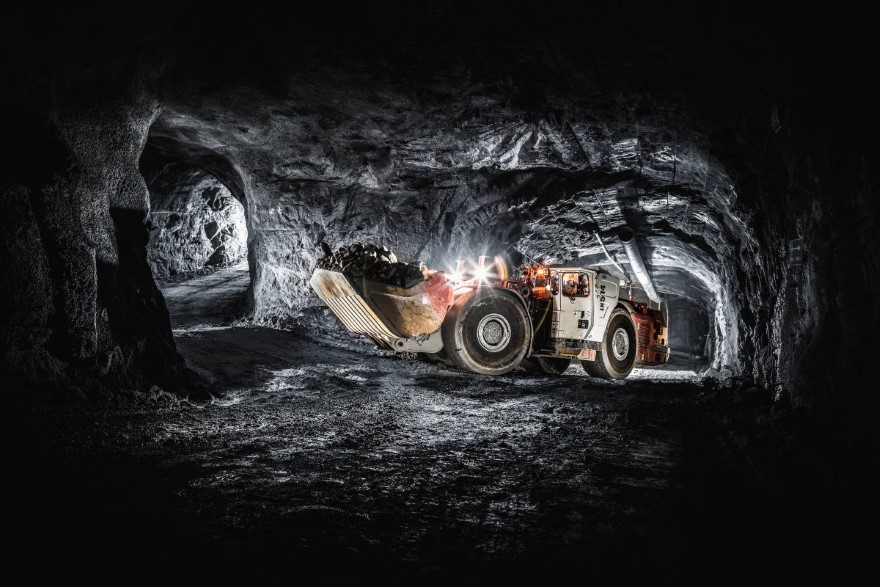 Working with four attorneys regionally, Sandvik SMRT has a network of 26 attorneys in 152 countries. Each assesses the country’s culture, political environment, economic factors and how mining will work in their areas. The attorneys also rely on the Swedish Chambers of Commerce—diplomatic in its public relations—which works with Sandvik to address issues of sustainability in a region while also offering investment in projects and creating opportunities to partner with other Swedish companies.

“We travel to sites and take into account all the variables to create workable solutions and establish trust,” he says. “We establish relationships lasting for years to set the mines up for success.”

No matter what country he’s in, or language spoken, it doesn’t take Lorenzini long to feel at home.

Born in Chile with an Italian background, he has lived in Ecuador and Germany, married a German teacher and speaks five languages. 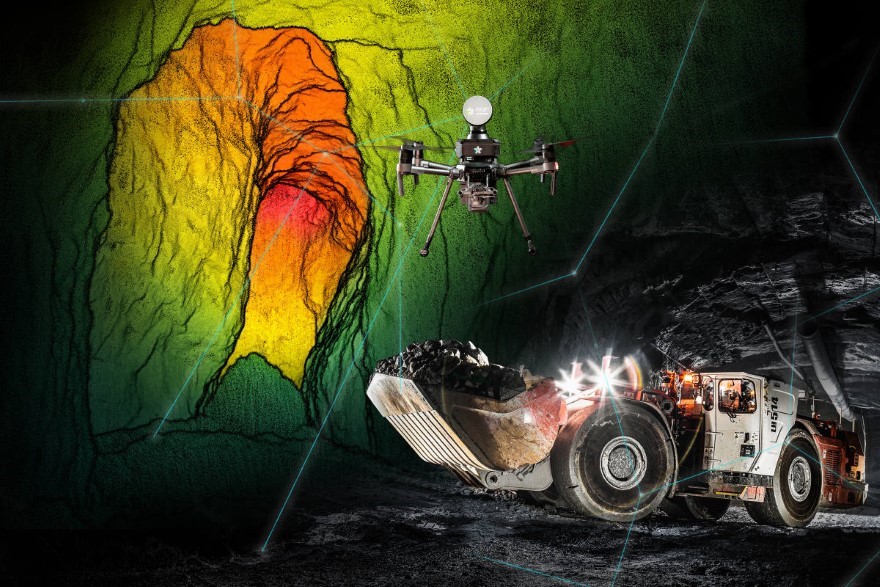 “Living abroad and experiencing other cultures gives you the capacity to adapt, [which is] so important now given the pandemic when you need to be able to change in ways we never thought possible,” he says.

A benefit of working internationally is observing how different countries solve problems and achieve results. Regardless of where he travels, the first concern is always safety.

“It’s important to seek to understand and observe, then you can act or make suggestions. Doing things that way, both sides learn,” he adds.

His mission of connecting people to technology every day enriches his work.

“It’s amazing what you learn—primarily that the world isn’t so big and we aren’t so different from one another,” Lorenzini says. 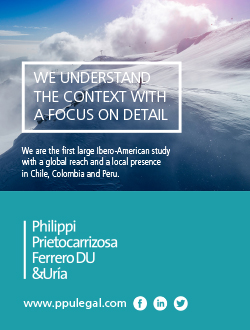