What’s the key to success as an in-house attorney?

She’s the legal manager and head of the legal department for Britânia Eletrodomésticos, one of Brazil’s largest appliance manufacturers. While the role doesn’t require her to speak French, it was her in-house experience helping the French carmaker Renault expand into Brazil that eventually led her to Britânia. She started at Renault in 1999, practicing labor, contract, tax, consumer and environmental law. 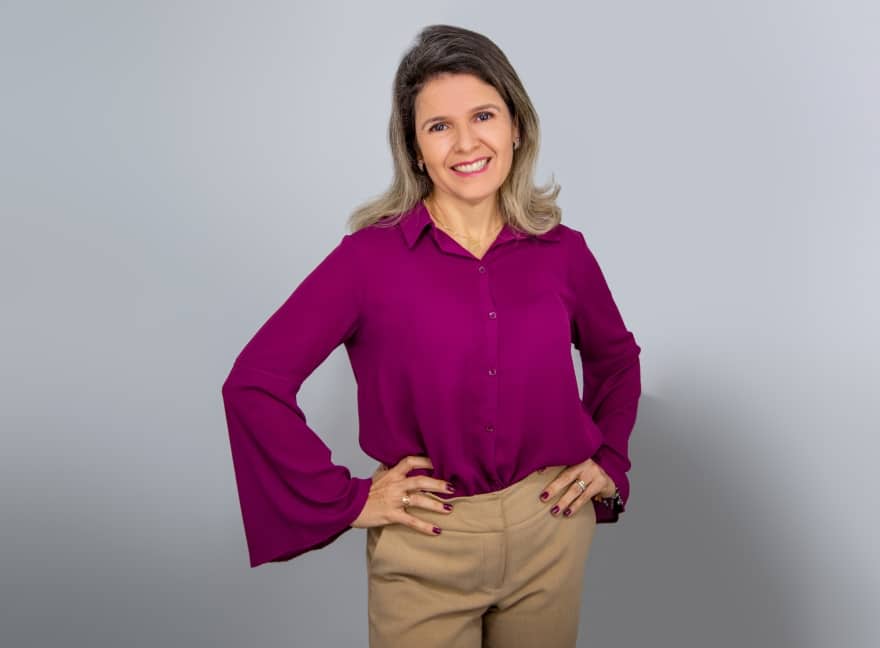 “It was very rewarding to help Renault grow here and very good for me technically speaking and for my career as well,” Trancozo says. “It prepared me to be a legal manager at Britânia.”

She was hired to create and lead Britânia’s legal department in 2013. Her legal and management skills have enabled her to lead a team that’s immersed in the company’s operations and provides compliance expertise as Britânia works with new Brazilian data protection legislation.

“We have an open legal department that works together with all our departments,” Trancozo says. “I like leadership that applies all concepts and actions to building a team and transforming the legal department to become a business partner.”

Everything for the home

Britânia Eletrodomésticos is based Curitiba, the capital of the Brazilian state of Paraná. Founded in 1956, the company also has offices, showrooms, factories and distribution centers in cities including Maringá, Joinville, São Paulo and Manaus.

Trancozo and her team of seven manage risk for Britânia while handling contracts, labor negotiations, litigation and compliance, among other areas. To support the business, she says members of her team are assigned to specific areas like customer service and consumer issues. Another attorney works with the purchasing team to better understand and create supplier contracts. 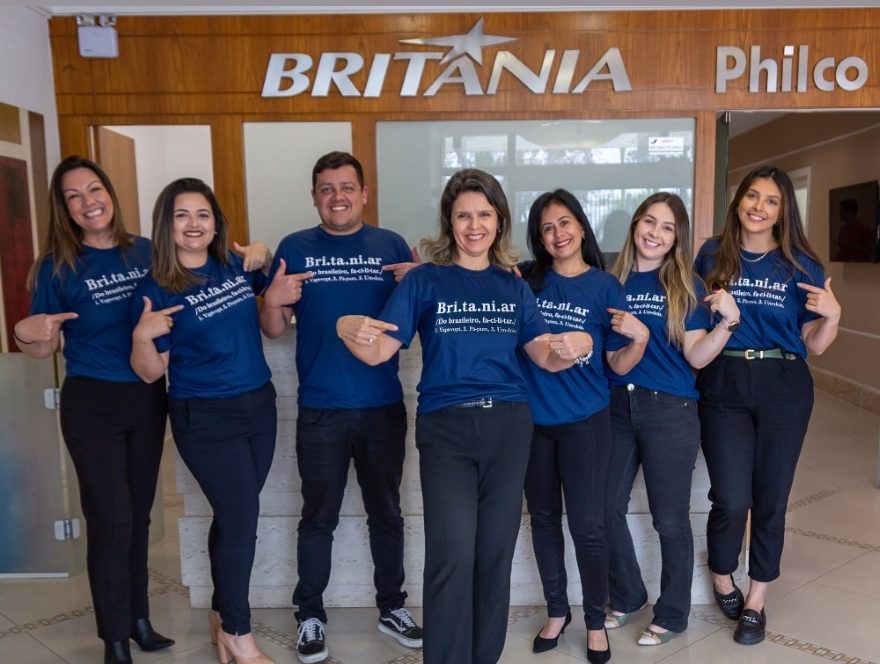 During the slump in the economy, they have also reviewed contracts and other supplier agreements to see where savings can be had. Trancozo and her team are also making a greater effort to work with customers on problems before litigation arises and adds to legal expenses.

She invites outside counsel to tour company facilities, too, giving them greater knowledge of the company operations. This can help them better prepare for litigation and cases become easier to defend, which can reduce legal expenses, she says.

Trancozo and her team are working with Britânia operations teams as well to find more ways to keep plants and facilities safe, which will increase productivity while also decreasing insurance and worker’s compensation costs. 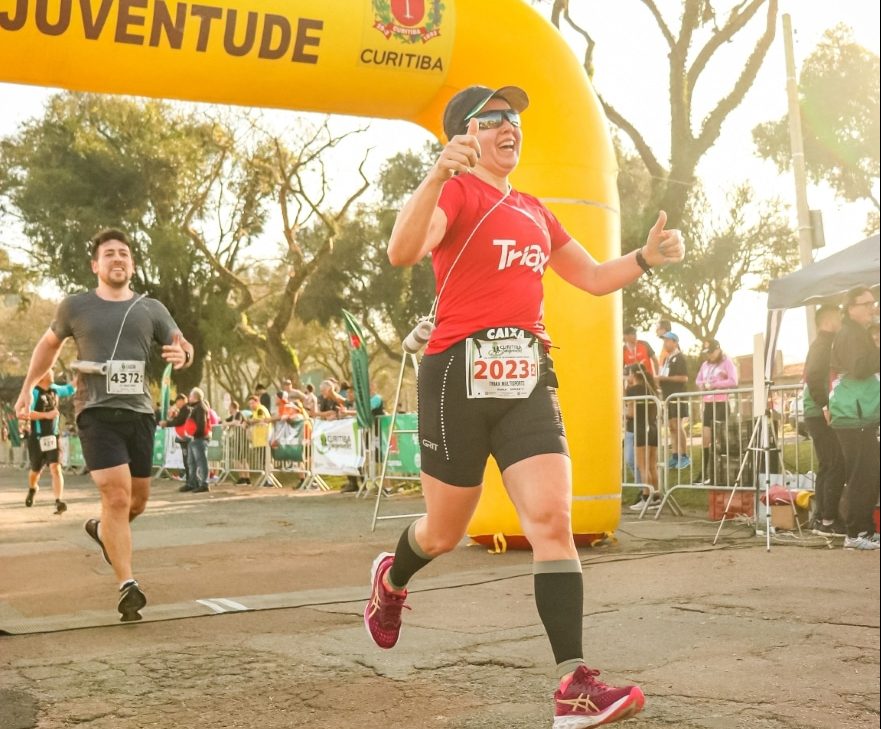 As part of Britânia’s compliance with LGPD, Trancozo was named the company’s data protection officer, a position mandated by the law, in 2021. In that role, she’s working with the company’s IT team to ensure compliance, including with third-party sellers and vendors. She’s also responsible for creating compliance policies, documents and disclaimers.

As LGPD was being enacted, Trancozo also helped create a company security committee to determine compliance steps and what hardware and software would be needed. Compliance training is ongoing, and she also analyzes and responds to all requests for data from employees and consumers.

A native of Brazil, Trancozo worked in private practice for about five years before joining Renault. She says her interest in a law career developed during an internship she served in law school. She earned her law degree from Universidade Federal do Paraná and has an MBA from EBS Business School, which she earned in 2016.

Life outside the office is active one—she has two teenagers and has run eight half marathons in the past 10 years. Trancozo also participates in a club that meets monthly to read and discuss books on leadership. She’s president of the OAB/PR Corporate Advocacy Committee of in-house attorneys while coordinating Jurídico de Saias, another women’s in-house attorney group. 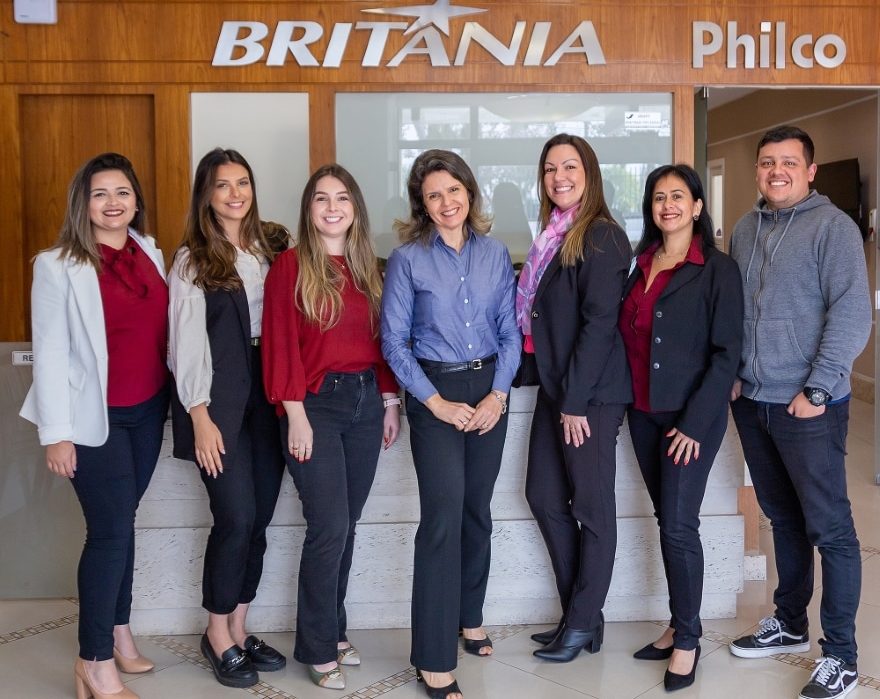 She also advocates for expanding law school curriculums to include more about in-house roles and has helped prepare courses that are available online.

“What I like most about my job is running a team because I like people,” Trancozo says. “I like to organize and share my experience with my team and the opportunity to work with other departments and not only think in legal topics.” 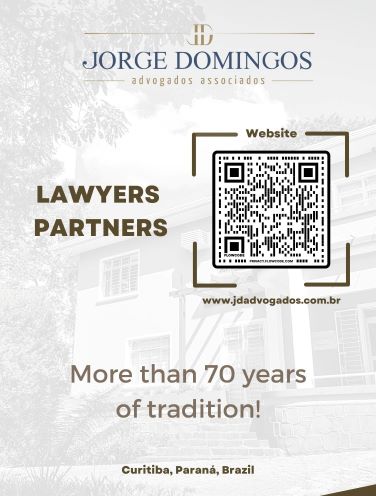 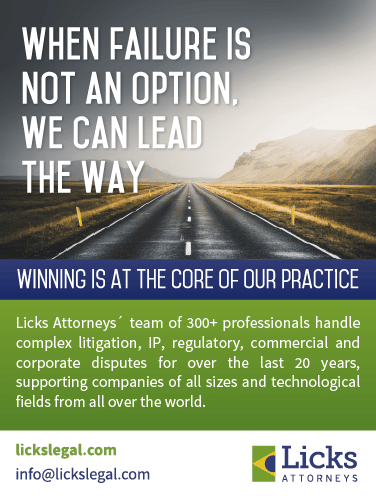 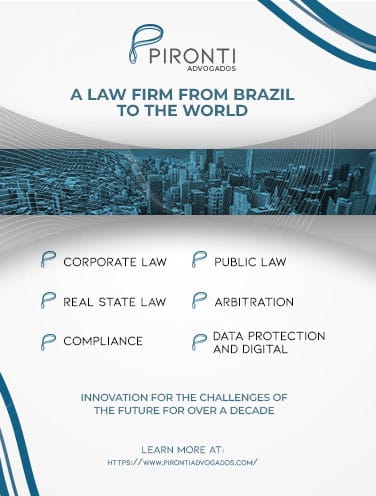