Brazil’s energy’s answer is blowin’ in the wind

Brazil has much available land and it’s being put to productive use. Just a few years ago the country ranked 15th in the Global Wind Energy Report but has ascended to sixth place and easily tops in Latin America. It could be moving up a notch or more with current projects including another massive tract of real estate being prepped to sprout 80 turbines by 2024.

This site crosses the northeast states of Piaui and Pernambuco, explains Alessandra Raffo Schneider, who since July 2021 has been the Brazilian legal director and local compliance officer for Nordex Group. That’s a German/Spanish company that will design, sell, install and, for the next two decades, maintain the turbines. 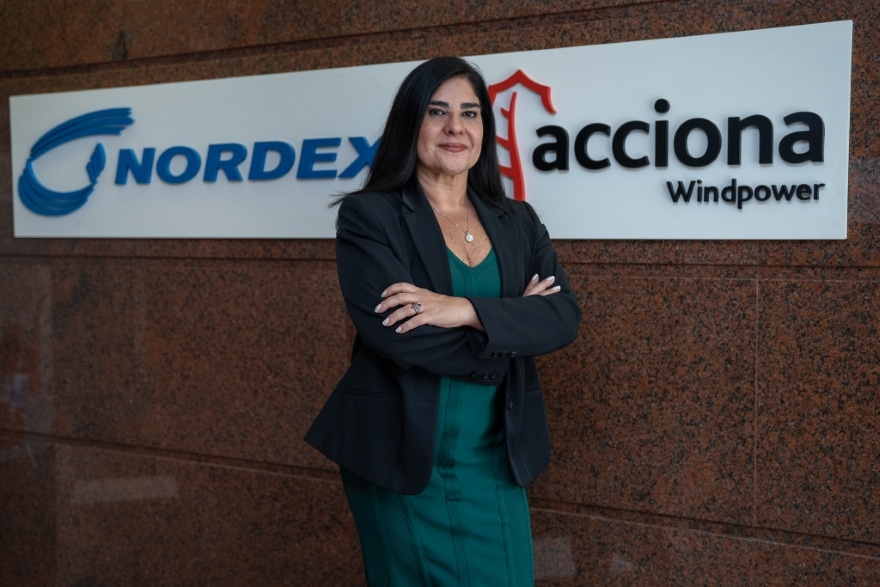 Ample space allows for blades to be 163 meters long and the turbines far enough apart so as not to steal each other’s wind or cause turbulence. The wind farm will be the size of two, even three, small cities and generate 456 megawatts.

That created lots of details for Alessandra and her staff to oversee prior to the deal being sealed this past July with two other entities. The previous year she was front and center in intensive negotiations before Nordex could agree to terms with Green Investment Group and Hydro Rein.

“It’s a very important partnership,” she tells Vanguard in September from Sao Paulo. “It is the first project these customers closed in Brazil, and we hope they’ll became regular clients.”

Green Investment Group is an investor in sustainable energy within the equity firm Macquarie Asset Management and owns slightly more than half of the project. During negotiations with Nordex, Green was joined by Hydro Rein, another investor and a recent offshoot of Norwegian aluminum producer Norsk Hydro ASA. That had Alessandra having to renegotiate some provisions, which she says were intense and sometimes contentious.

“We were very happy to close and see the possibility of having a new customer who might want to develop other projects even outside of Brazil,” she says.

Should that happen, however, Alessandra says it might be someone else’s responsibility to oversee the legal end. Brazil’s enough for her and her team, it being Latin America’s behemoth. While the rewards will be there for Nordex, the preliminary work for these projects can be all-consuming. 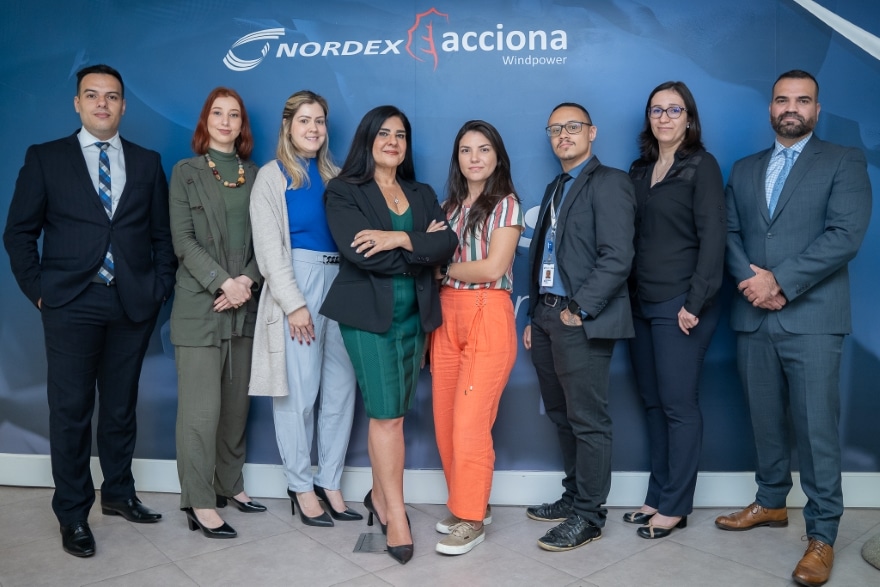 Prior to a wind farm developer contracting for Nordex turbines, it must undergo rigorous permitting and assume responsibility for the foundational and transmissional infrastructure. Equipment being 80 percent of the project cost, Alessandra emphasizes how essential it is for the developer to agree to the manufacturing details.

Aside from the role she takes in negotiations, Alessandra oversees litigation, labor and civil law, arbitration and compliance. Brazil along with the United States being the world’s two most litigious nations, she’s got a lawyer entrusted with the area though it’s Alessandra who defines strategy.

But as long as everybody keeps their eye on the prize, she says the projects can—and must—advance. Wind’s the best option for clean and green power, she says, and how motivated Nordex is to gain market share in Latin American—Brazil alone bringing in a significant, double-digit percentage of total revenue. European projects are restricted by that continent being so congested that wind farms are hard-pressed to site more than 10 or 15 turbines.

If Alessandra sounds passionate about wind energy, it’s because she is. Prior to her taking over legal and compliance at Nordex’s Brazilian interests, she logged 11 years with another turbine manufacturer, the India-owned Suzlon Group that also had a base in Sao Paulo.

While serving as Suzlon’s regional vice president, she honed many skills that since last year have been used at Nordex. She was responsible for commercial activities, negotiations with customers and suppliers, oversaw mergers and acquisitions, and held permanent membership on the ethics and compliance committee.

And she fell in love with wind power, just as she had fallen in love with other industries where she’s worked in-house since 1997. It’s a list that includes chemicals, steel and automotive parts, but this latest love might be her everlasting.

“I’m very passionate about wind,” she says. “It’s been my love for the past 12 years and I dive into it. Although I’m afraid of heights I climbed a turbine to see how it works. I now understand the product, the segment, the environment we operate—I’m a very fortunate person.” 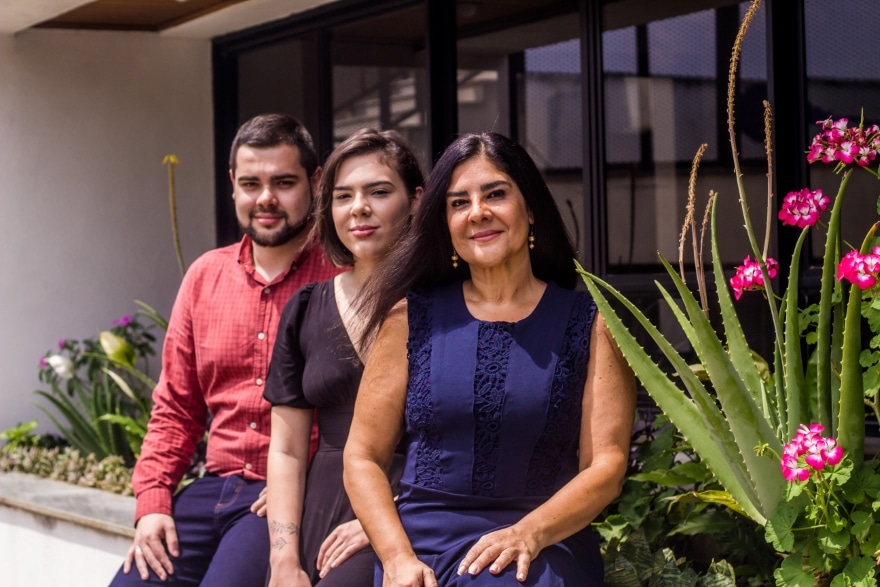 Schneider and her two children, Patrick and Katharina

There was a time when she envisioned herself in other roles. Adept at history, math and chemistry, she mulled such professions as archaeologist and engineer. Her mother urging her to learn languages, the Portuguese-speaking Alessandra became proficient in English, French and German. Then there was a phase when she saw herself as diplomatic material.

“I’ve benefited from some great mentors, and many have been businesspeople,” she says.

Her passion extends into her personal life, Alessandra’s hobbies including martial arts, painting, traveling, water sports and music. She’s the mother of a 26-year-old engineer son and a 20-year-old daughter who’s studying medicine. But one gets the impression that after family, work comes first.

“It’s so rewarding to see a project from start to finish,” she says. “You’re part of the reason 80 turbines will generate power.” 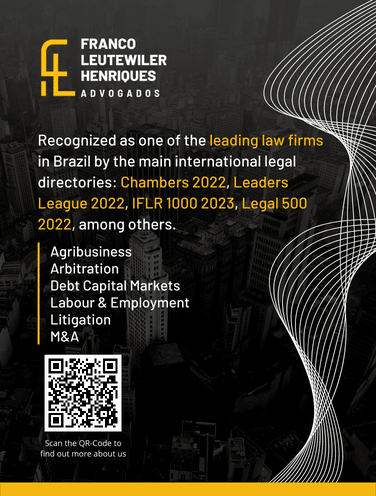