To obtain a driver’s license, applicants must follow rules when driving, such as braking at a red stoplight.

Now, imagine that the stoplights constantly change colors and shape, so that drivers may one day need to brake 20 feet behind a neon-purple flashing light installed in the ground. It sounds absurd and confusing, but Daniela Marino says that compliance regulations may often feel this way to employees.

As a lawyer for two decades, Marino says these rules become even more complicated when companies are growing rapidly and internationally, and when the number of employees increases, as well. That’s precisely the situation she confronted in September 2021 when she became the global vice president of legal and compliance for Knight Therapeutics. 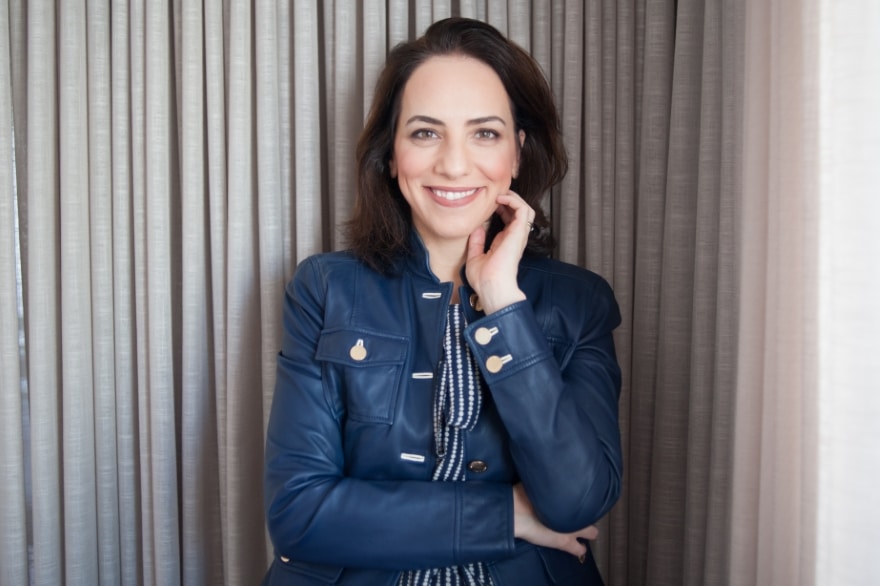 Headquartered in Montreal, Knight is a multinational, publicly traded pharmaceutical company focused on acquiring or in-licensing innovative pharmaceuticals products for Canada and Latin America. Marino tackles compliance with a focus in Latin America, which she feels is a particularly challenging region as laws and regulations are constantly changing.

She was hired as a result of Knight’s growth, particularly its acquisition of Grupo Biotoscana, a specialty pharmaceutical company with a presence throughout Latin America. Knight acquired a controlling stake in the company’s shares in 2019 and the remainder in 2020.

Currently, Knight has a footprint in 10 countries in Latin America, including Brazil, Colombia, Argentina, Mexico, Peru, Chile and Uruguay.

“No matter how large we get, we want the core culture to remain strong, and, as a core value, compliance is non-negotiable,” Marino says. “Our ongoing challenge is to ensure that everyone clearly understands processes and standards that need to be followed to get anything from a document to a request approved.”

When Marino was hired, employees had understood the importance of regulations but weren’t sure how to comply. For instance, they might have known that, depending on the nature and scope of a project, a contract required specific language but not where that language should be in the document. For these matters, colleagues in the business or other departments would call Marino or someone else on her legal team of 10.

Now, she and her team are creating preapproved forms for contracts. Using these forms, employees will be able to send agreements to clients without having to wait for a reply from the legal team, saving time for the legal team and them.

“This initiative has been helpful, and I’ll continue to focus on it,” says Marino.

From one legal passion to another

Marino points to another important achievement in 2022: The development of a compliance training program that’s administered through Knight Academy, an electronic learning management system.

Once the online program launched, she and her team used the learning management system to create lessons on topics like conflicts of interest, anti-bribery and relationships with government officials. The first global compliance training program was initiated in July 2022, and all employees across Latin America and Canada were able to complete all modules through Knight Academy. 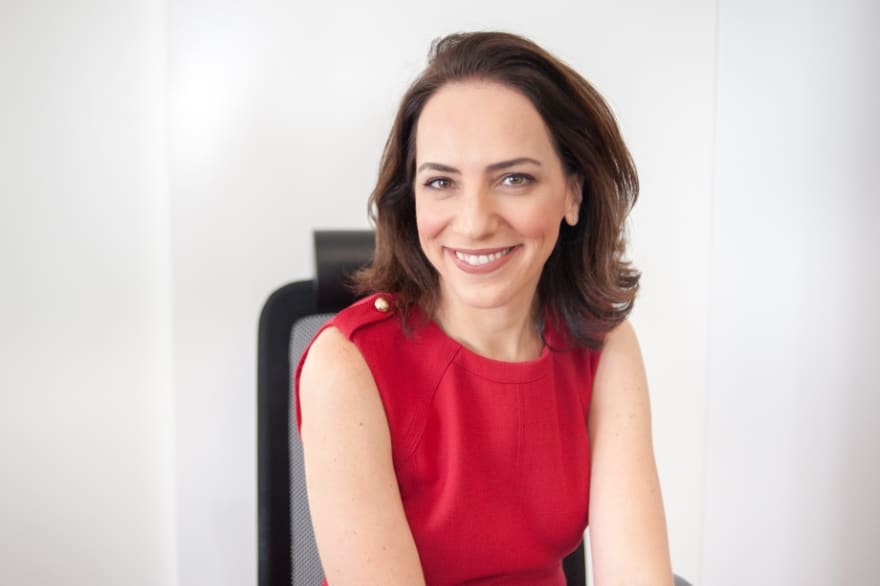 “We are very proud of this achievement because compliance is a continuous effort, and these annual global trainings will help me and my team build on and improve knowledge and accountability,” Marino says.

The global compliance annual training program turned out just as Marino had hoped—and so did her choice to shift to in-house legal work in 2013. This decision came after she’d worked over a decade at the Brazilian law firm Ulhôa Canto, where she began as a trainee in 1999 while at University of São Paulo. She became an associate at the firm in 2002, after she obtained her bachelor’s degree in law.

When she decided to become an in-house legal manager for Bausch Health Companies, then Valeant Pharmaceuticals, in February 2013, many former coworkers, friends and family were startled—but after having gone through many changes in the previous year, including becoming a mother, she felt it was the perfect timing.

“I owe a lot of who I am as a law professional today to my law firm years, but I felt it would be exciting to have a different experience in-house,” she says.

In February 2013, Marino became the legal manager at Bausch Health Companies. She spent nearly a decade there, taking on more responsibilities throughout her tenure. Her last position was head of legal and compliance for Latin America. She adds that she’s thankful for her mentors.

“I seemed to have found my niche in healthcare, which I’ve been practicing in for over a decade now,” Marino says. “Sometimes we think we’ve chosen that career and life path we want to stay on—but then circumstances change, new opportunities arise, and I’m happy I took that leap.” 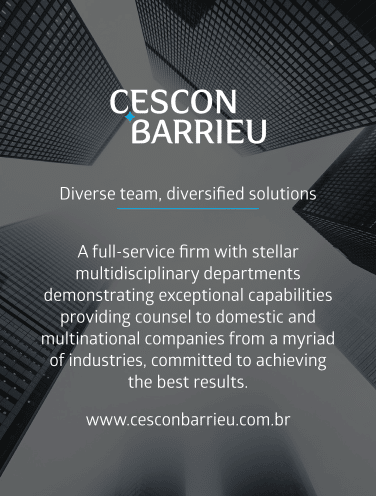