Script for success is being selfless, says ‘accidental entrepreneur’

As a young girl growing up in the civil rights era, Kamil Ali-Jackson believed that the best way to positively impact the lives of others was through the law.

After graduating from Harvard Law School in 1984, she got her start as an attorney with New Jersey’s largest law firm, McCarter & English. There, she focused on becoming a trial attorney—what she believed was the best way to advocate for those who were historically disadvantaged. 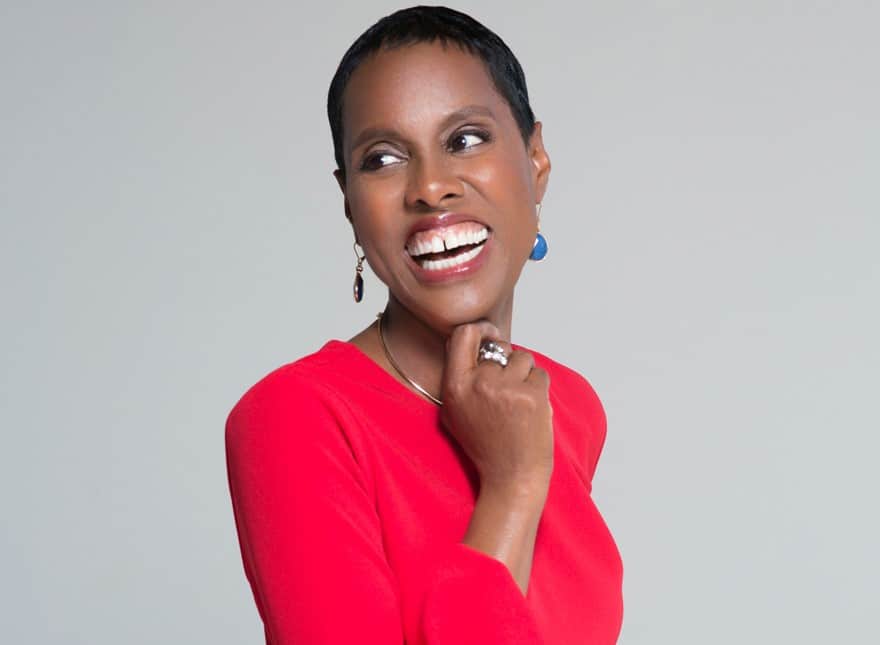 “In the 1980s, the definition of success for a young attorney was to become a partner in a well-established firm,” Ali-Jackson recalls. “I was well on my way to burying myself in the law firm life and not coming up for air until I made partner.”

Ali-Jackson’s husband, fellow Harvard Law alum Michael Jackson, was on the same legal treadmill, working for a law firm in Philadelphia. Something—or someone—had to give. Like many women at the time, Ali-Jackson decided to leave private practice and go in-house, joining global pharmaceutical giant Merck as legal counsel in 1990.

It turned out to be one of the best decisions she ever made.

“Thank goodness I was pushed out of that life,” she says. “Otherwise, I wouldn’t have discovered that there was so much more to having a successful career—and life—than just grinding away.”

At Merck, Ali-Jackson developed a new set of skills—legal and business alike. As an attorney (and then a business executive), she handled numerous international transactions, travelling the world and learning how to negotiate and interact with people from various cultures.

But it was the business interactions here at home that proved most instructive.

“I was negotiating a licensing deal with an attorney for a Merck asset, and right away I could tell that he was very confident in his skills,” Ali-Jackson recalls. “In fact, I think it made him underestimate me.” 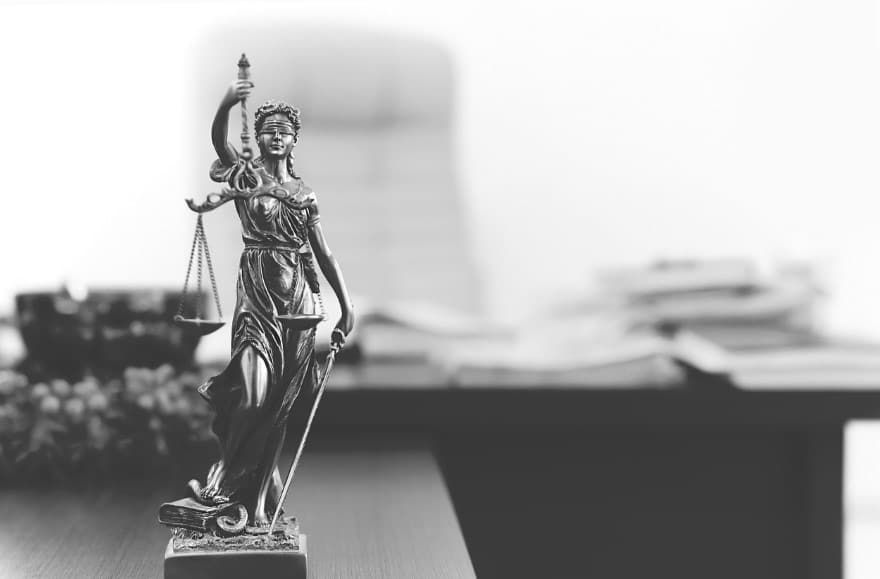 In the end, Ali-Jackson got the terms she wanted. Her prowess left such an impression, in fact, that when the lawyer subsequently launched his own pharmaceutical company in 1998 (Endo Pharmaceuticals Inc.), he hired Ali-Jackson to be its associate general counsel.

Though as Ali-Jackson is quick to point out, the title doesn’t begin to describe what the role entailed—or the skills she would gain as a result.

From the ground up

Leaving the “safe haven” of an established organization, Ali-Jackson was given the opportunity to build a legal department from scratch at the small pharmaceutical company. She also learned the nuances of private company financings—and the rigors of taking a company public.

More importantly, by taking that leap, Ali-Jackson believes she changed the trajectory of her career—and her life. 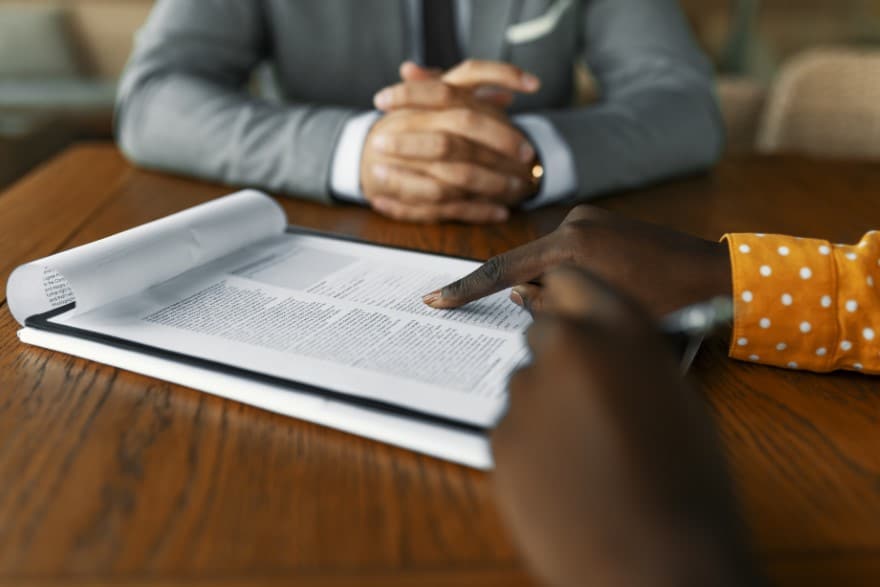 “At a small private company, you don’t have the safety net of the substantial resources, both financially and operationally, of a large public company,” she says. “I became more than a legal representative; I became an entrepreneur—someone knowledgeable about and involved in the business of the company. I also came to realize that a businessperson can also be an engineer of social and economic justice, things I’ve always been passionate about.”

That insight would propel Ali-Jackson to cofound several small pharmaceutical companies, including Ception Therapeutics, Inc. (2006) and Ceptaris Theraputics, Inc. (2011). As a co-founder of these companies, Ali-Jackson saw the positive long-term impacts that an entrepreneur could have on her employees.

“We created jobs for people, and as a result of that, when those companies were sold, our employees shared in that profit,” Ali-Jackson says. “That was life-changing for me and my colleagues. As the daughter of high-school-educated parents, I’m blessed to have used my education to not only create opportunities for myself, but others as well.”

Her most recent venture—Aclaris Therapeutics, founded in 2012—finds Ali-Jackson in a familiar role of helping her employees strike a healthy work-life balance: opportunities to work at home, flexible summer work schedules—the list goes on.

“From the very beginning, I made it my mission to try to create a workplace for people who value their personal lives as much as their professional success,” she says. “Employees who feel like their job fits their life will often go the extra mile to achieve business objectives.” 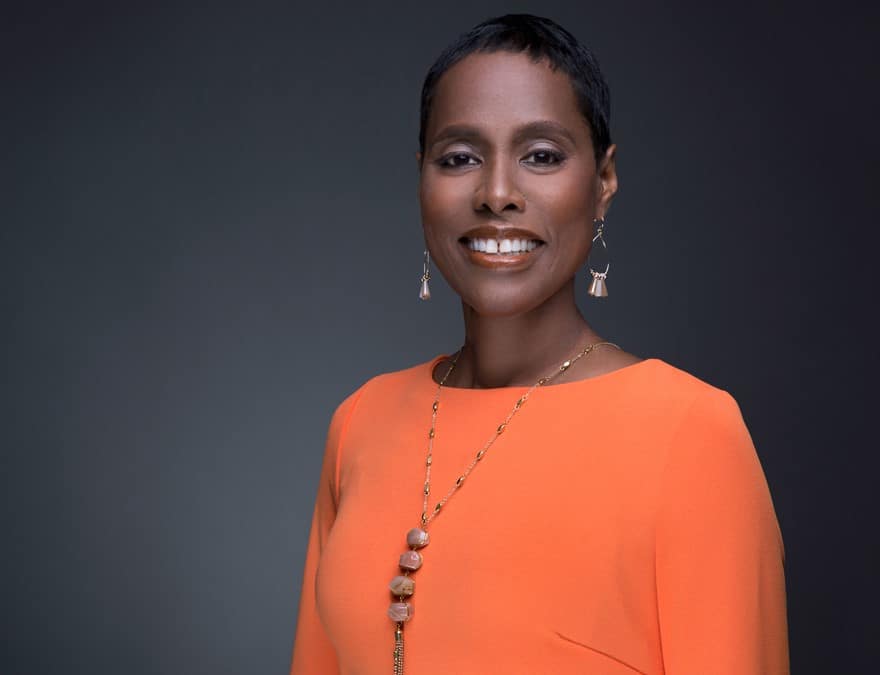 In 1994, her toddler son, Ross, was killed in a car accident. In the wake of the tragedy, Ali-Jackson’s employer allowed her to work from home—rare, at that time, for someone in the legal department. But when she discovered her female colleagues weren’t being offered the same flexibility, Ali-Jackson vowed to do something about it.

It’s these kinds of career and life lessons that Ali-Jackson has tried to impart to her three daughters: an attorney at Kirkland & Ellis in Los Angeles; a first-year law student at the University of Pennsylvania; and a sophomore neuroscience major at the same school.

“I have tried to instill in my daughters that their definition of success should not be inwardly focused” Ali-Jackson says. “Audrey Hepburn said, ‘You have two hands: one for helping yourself and one for helping others.’ Being successful should be inclusive and not exclusive. If my daughters take the less safe path and create new companies and jobs for themselves as well as others, I will have succeeded.” 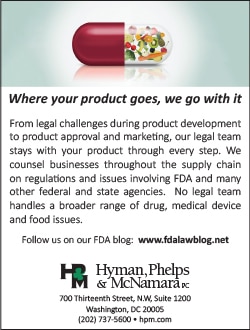