From ink to digital pens, a legal director writes a new business future

If someone is told that eating chocolate ice cream violates federal regulations, it seems simple enough—but what about chocolate gelato, chocolate shaved ice or vanilla ice cream with chocolate sauce?

The nuances and legal complexities of regulations are what make compliance difficult to understand and adhere to for many people, Adriana Ehiar explains.

Over the past thirteen years, she’s been applying her legal expertise in-house at a variety of São Paulo, Brazil-based companies, including the international confectioner Ferrero. She started her career as legal counsel at GOL airlines and is now proud to have become BIC’s only female legal director of the Latin American region at the age of 35. She took the role with the international brand known for its pens, lighters and razors in February 2022. 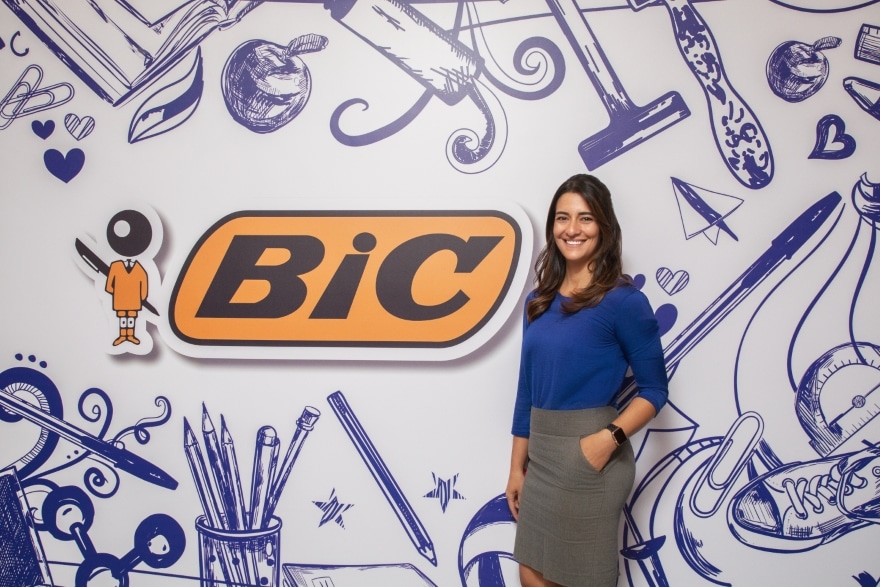 Regardless of the industry, Ehiar’s focus remains on helping companies and their employees, which is why, among her other responsibilities, she works hard to generate a compliance culture.

“Over the years, I’ve learned that people are rarely trying to be non-compliant,” she says. “Rather, they’re confused or don’t fully understand regulations such as why or which data they can’t share, like access to their e-mail or other accounts.”

Her solution has been to use visual guides, like a razor that reads, “You don’t share your shaver. Why do you share your personal data?” She’s also created flight pillows that read, “Doing things ethically makes your conscience rest well,” and towels that say, “Doing the right thing is our beach,” a phrase that means “our thing” in Portuguese, Brazil’s official language.

“Visual reminders help people be more conscious and aware of their actions, which benefits the company—and reduces litigation,” Ehiar says.

However, Ehiar says litigation can never be avoided completely, especially not in countries like Brazil, Argentina and Mexico where court cases are as common in offices as cups of coffee.

That’s why she recently created a litigation dashboard, which stores all laws, regulations and current and past litigation in one place. This allows her to pinpoint top offenders, like missing privacy disclaimers on vendor contracts.

Alongside the dashboard, she also encourages leadership and the rest of the organization to use contract templates and involve the legal team in deals from the start. This, she says, allows her and her team to ensure compliance and makes building contracts easier. 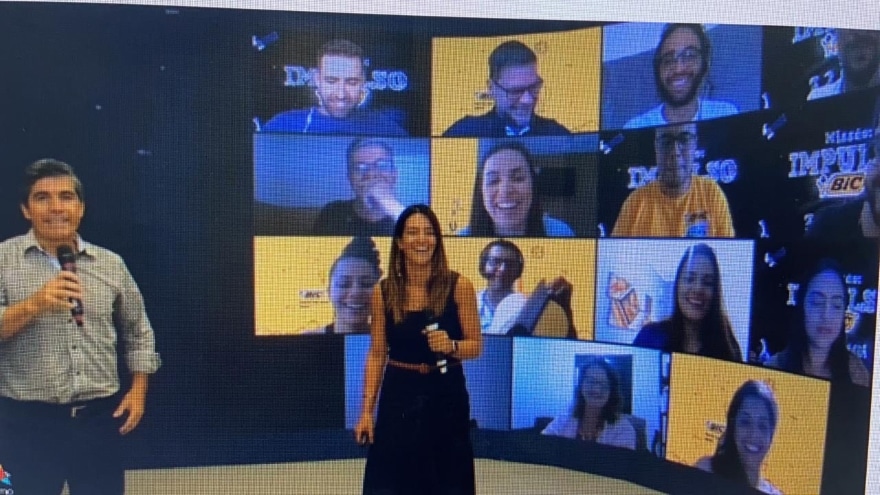 In fact, at BIC and other companies she’s worked at, Ehiar has generated basic templates that cover the organization’s most common purchases and services. To further simplify matters, she also developed a color system. Green clauses can change without major impact on the operation. Alterations to yellow clauses are allowed but will alter the contract—and if a client asks for changes on any red highlighted clauses, that’s a red flag. Red clauses deal with a company’s code of ethics and morality. So, according to Ehiar, if someone wants to alter them, it could bring in issues of bribery or other problematic matters.

She says this color-coded system empowers employees to speak clearly and confidently in the negotiation phase of a deal when lawyers aren’t generally involved.

“Of course, I couldn’t create templates for mergers and acquisitions or raw material deals for which the senior counsels need to be directly involved,” Ehiar says. “Yet, having templates for simple contracts and issues reduces a legal team’s work by half.”

For the marketing and sales departments at her current and prior employers, she provided training on how authorities react to and perceive different business campaigns. She created a checklist and guidelines for campaigns with digital influencers, promotional activities, cashbacks and incentives, so that the legal, marketing and commercial teams can work in conjunction. She also helped them navigate cost negotiations, branding and licensing. 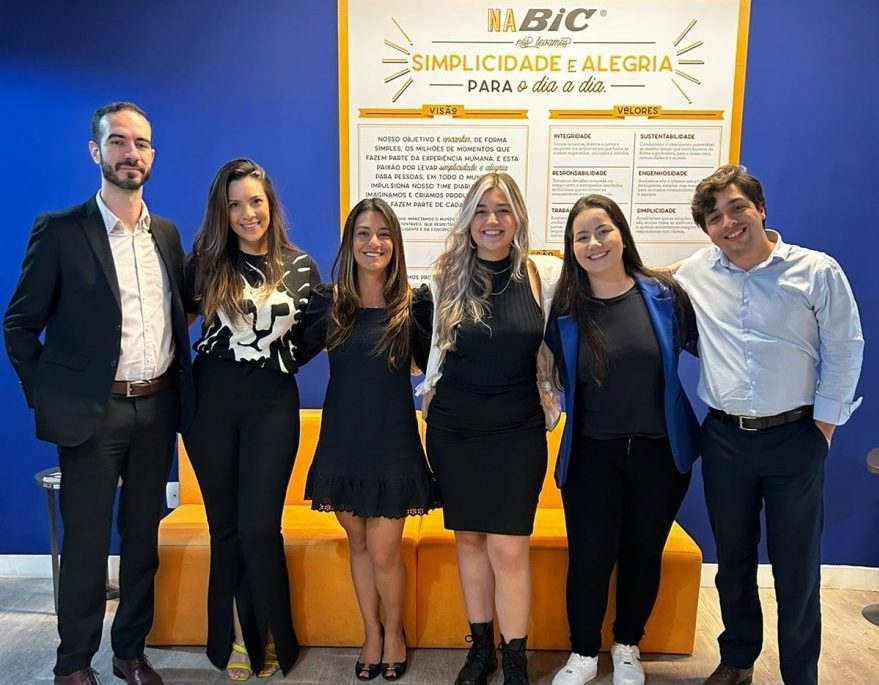 “I always encourage in-house lawyers, including those on my teams, and outside counsel, to learn business operations, so we can help a company sell its products and increase revenue instead of simply handling legal technicalities,” she says.

This became particularly important when the COVID-19 pandemic led to quarantines and shutdowns. Within one month, she’d set up electronic signatures, which allowed the legal team to obtain signatures from bank representatives and company executives and keep the business running. Even after returning to the office, people kept using this method because, as Ehiar explains, it’s allowed deala to be finalized in a matter of days instead of the weeks—sometimes months—it took when the legal or business teams had to mail out documents.

Lighting up the future

Looking to the future, Ehiar is excited about new legal strategies she can implement at BIC and beyond. She’s especially passionate about continuing to support BIC’s focus on individuals, which is one of the reasons she was excited to join the company.

On the external side, she’s helping get products to market; internally, she’s managing everything from litigation to labor matters, so that employees are engaged and happy. 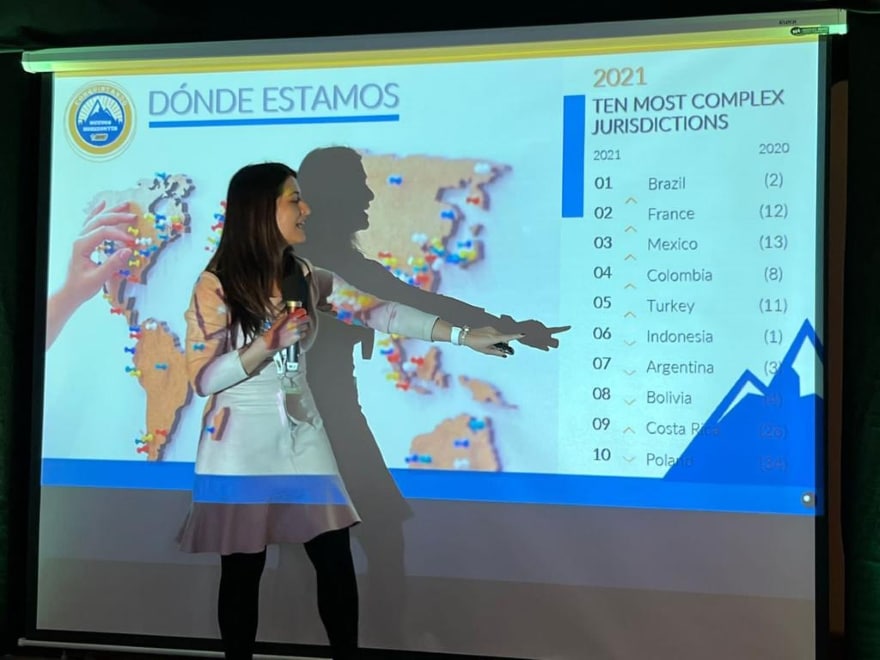 “Like most law students, I had the ideology of entering into the public service, becoming a judge or prosecutor to help people—then realized it was nearly implausible to achieve justice the way I wanted,” she says. “Now, I’m helping smaller groups than I pictured when I was graduating from Centro Universitario with my law degree, but I feel that I’m truly helping people.”

She’s always remained in-house, from her first job at the aviation company GOL to the beverage companies Diageo and Tampico—and finally BIC. She loves working for her current employer because the culture rewards individuality and innovation, so she’s never had to fit into a mold.

“It’s a collaborative environment, so we find solutions much faster,” Ehiar says. “Everyone here is respected, so it’s a true joy to work at BIC.” 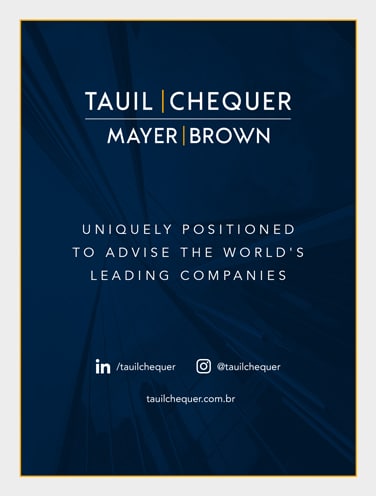