Business payments are complex but don’t have to be

More than 10 years ago, Danielle Sheer took a contemplative walk from her midtown Manhattan office back to her Upper West Side apartment. As an attorney at a big-city firm, she’d just finished helping a company through an acquisition and realized she had no practical reason to stay in touch with her clients.

“I had lived and breathed the story of this company for several months, got close with the management team and prepped them for their future. Then, when the company was sold, my reason for being part of their journey had come to an end,” Sheer reflects. 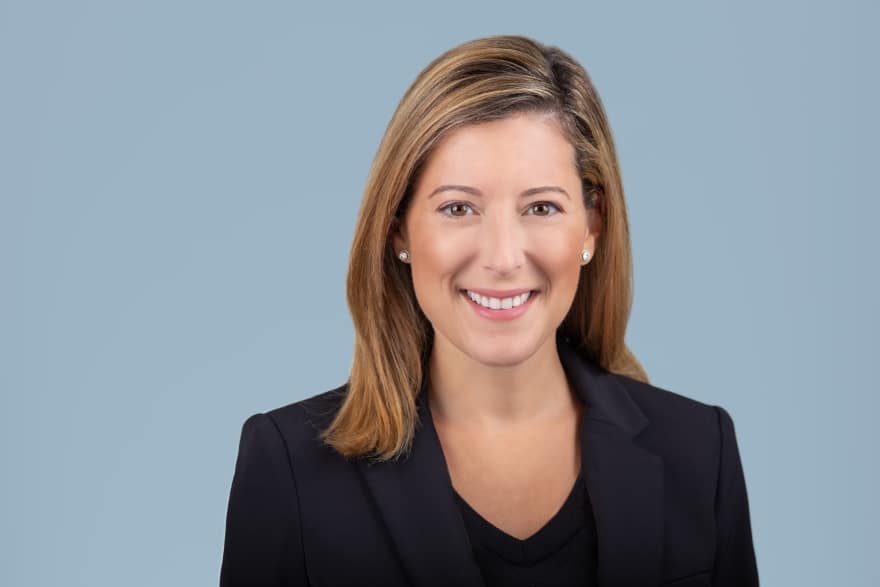 Now, she gets to keep those relationships going and be part of building a company’s future. And as the general counsel and corporate secretary for Bottomline Technologies, she’s working with customers that include banks and other companies all over the world.

Those customers rely on her employer’s products and services to facilitate smart, simple and secure domestic and international payments, she says, adding that, “The financial world is changing fast. We help our customers keep pace.”

With the Biden administration promising to enforce sanctions more aggressively, Sheer and her legal department have kept a close eye on the Office of Foreign Assets Control lists—a part of the U.S. Treasury Department which administers and enforces economic and trade sanctions in support of U.S. objectives. Sheer’s also keeping tabs on laws places where Bottomline has a presence.

These sanctions lists “are dynamic and tend to be responsive to changing political landscapes,” she says. After the well-known SolarWinds cyberattack, for instance, the Biden administration announced it would seek new sanctions against Russian entities. In another recent example, at the beginning of 2021, a new French bank was added to the OFAC entity sanctions list in addition to several people and companies associated with the coup in Myanmar.

Because Bottomline Technologies has employees, customers and vendors around the world, Sheer believes it is important that sanctions compliance not be viewed as a U.S.-focused matter, but as a culture of respect for the laws of different nations.

“How do legal teams keep pace with sanctions compliance for their global customers, suppliers and partners?” she asks. “It’s a great question, and the answer must be simple to understand and to action. It takes some cross-functional elbow grease to make it happen.”

There’s also the matter of educating a global employee base of more than 2,000 Bottomline. To do this, Sheer is hosting “Sanctions Spotlight,” a companywide virtual event where she’s selected a handful of current global events, like the Myanmar coup and the Alexei Navalny poisoning, that have led to government sanctions. She then shows how events like these create a chain reaction that can eventually create impacts for local businesses.

This is all part of a larger strategy to ensure her legal team is seen as solution seekers, says Sheer, or “part of the glue that keeps the bigger machine moving forward.”

One way Sheer does that is by leading acquisition activities. At her prior company, Carbonite, one of those deals was to acquire one of Carbonite’s competitors, Mozy. During this negotiation, a unique relationship developed between her team and opposing counsel. 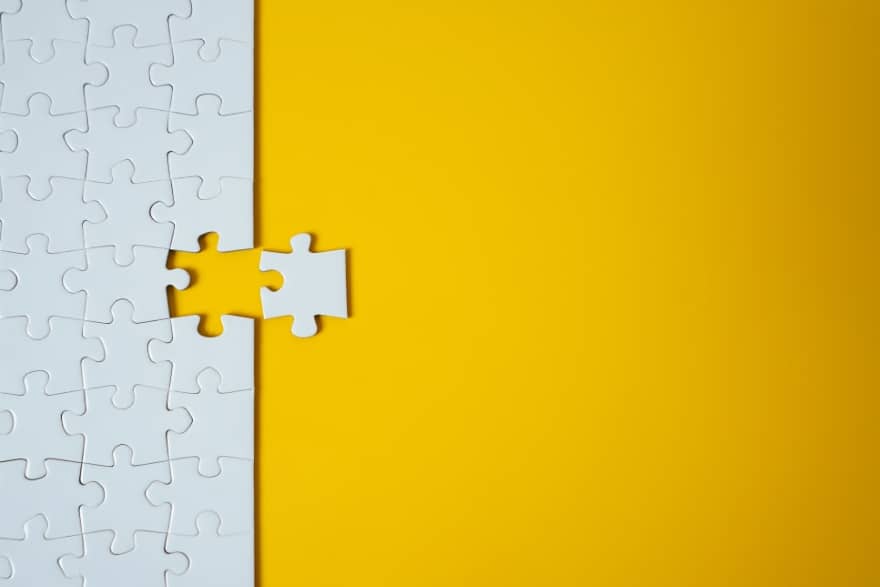 “Negotiations to buy a company can be complex and at times, emotional. The Foley Hoag M&A partner and I formed a fast, working relationship. We really enjoyed working together to find collaborative and progressive solutions to complex legal matters, and we genuinely had a good time being part of building a combined future for two good companies,” Sheer says.

Now at Bottomline, the legal team and Foley Hoag continue to work together, but this time on the same side, to support global M&A transactions, which often involves navigating complex and dynamic sanctions matters. The latest project: a tech company based in Lebanon.

According to Alex Aber, a partner at Foley Hoag and cochair of the firm’s mergers and acquisitions group, Sheer wastes no time earning the respect and admiration of colleagues and adversaries. Foley Hoag attorneys sat across from her during the Mozy deal and since then, the firm has worked alongside her on a series of transactions.

“We continue to be impressed by her relentless drive, energy and creativity,” Aber says. “She is a rare talent.”

After graduating with a degree in philosophy from George Washington University and a law degree from Georgetown, Sheer started as a corporate lawyer for Willkie Farr and Gallagher in New York City. After completing the acquisition that left her strolling through Central Park to her apartment in Manhattan, Sheer began the process of transitioning from big law to an in-house position and landed her first in-house role a few months later.

It was 2009, and Carbonite was on the Inc. 500 list of fastest-growing companies with dreams of going public. When she left Carbonite a decade later to join Bottomline Technologies, Carbonite was a Nasdaq-listed public company with more than 2,000 employees around the world, had survived a hostile takeover attempt and activist shareholders, and grown through several acquisitions.

“It was a wild ride, and it was exactly the journey I hoped to be part of with a team.” 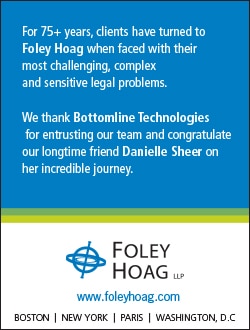