Making your way by standing your ground

As the first woman of color nominated for vice president of the United States, Kamala Harris has given working women of color across the country a boost—including Brixton Capital’s General Counsel Priya Huggett. 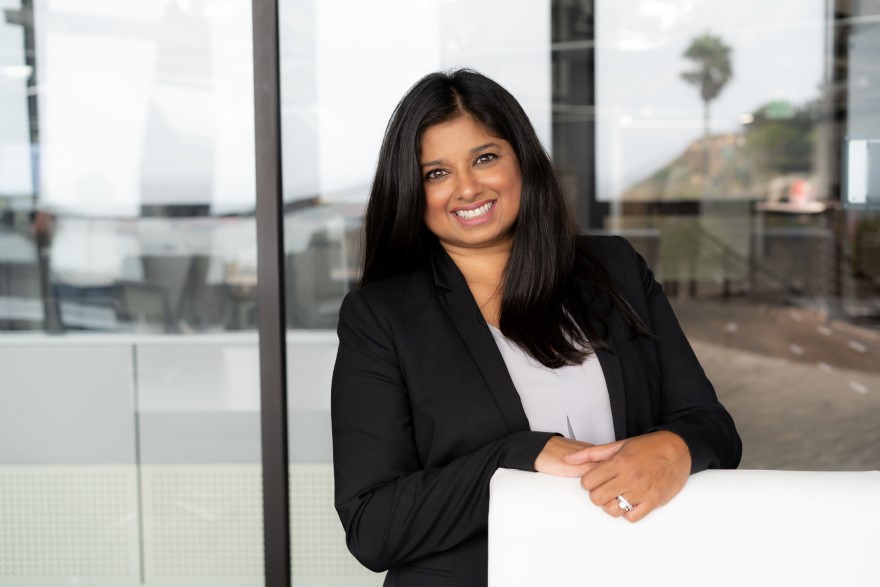 Not that other women of color haven’t achieved career distinction while raising a family, it’s just a hard fought process, says Huggett, a mother of two young children who is the only woman on the executive team at the high-powered commercial real estate firm.

Huggett has also shouldered the company’s response to COVID-19, and amid the chaos, helped the team land an acquisition—while also home-schooling her son and daughter. Sound like a full docket? “Whether you are a woman or a man operating under these circumstances,” she says, “this is an unprecedented time with many unknowns and constant chaos. You have to be adaptable.”

Established seven years ago, Brixton has more than $1 billion in assets, including offices, retail spaces, multifamily units and industrial properties.

President Mark Selman leads the team, while Chairman Marc Brutten oversees investments. Both seek the opinion of Huggett, who says pivotal work experience during the Great Recession showed her tough times and how to survive them—one reason the 47-year-old attorney says she can run projects from start to finish. 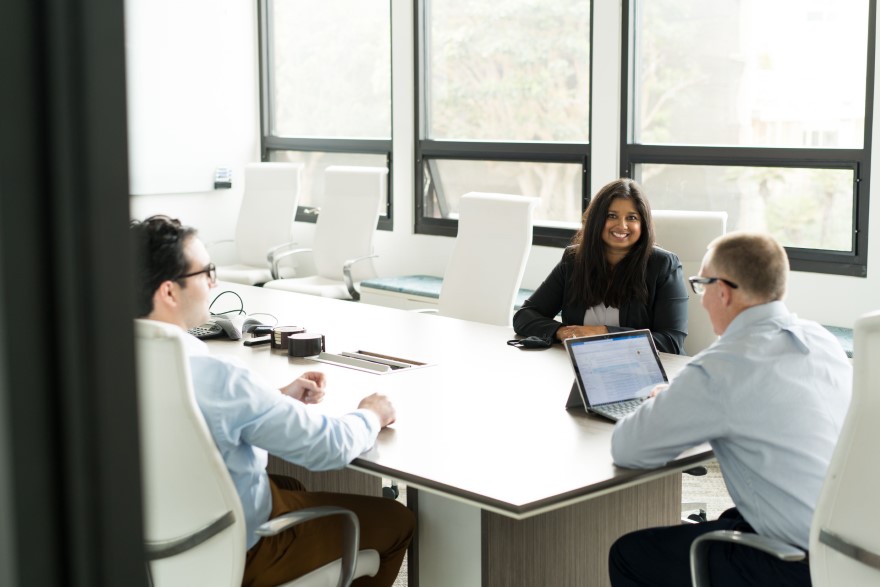 The moment the news broke of a stay-at-home order, Huggett explains, the company needed to ensure that employees could effectively work remotely—and that they and Brixton’s tenants were safe. She also kept pace with ever-changing guidelines, which varied by state and county and, in some cases, by day.

“I’m not a scientist nor a physician, but I was constantly reviewing all new information and data provided by the various agencies, authorities and governments and developing policies that had to be implemented in uncharted waters,” Huggett says. “I worked around the clock for the first 40 days and didn’t sleep much.”

Given the “new normal,” the first part of Huggett’s day is working on acquisitions and leases and engaging in 30-person Zoom calls, often with her 4-year-old daughter sitting on her lap. By night, however, she’s reading articles and medical data on COVID-19, as well as updated regulations. 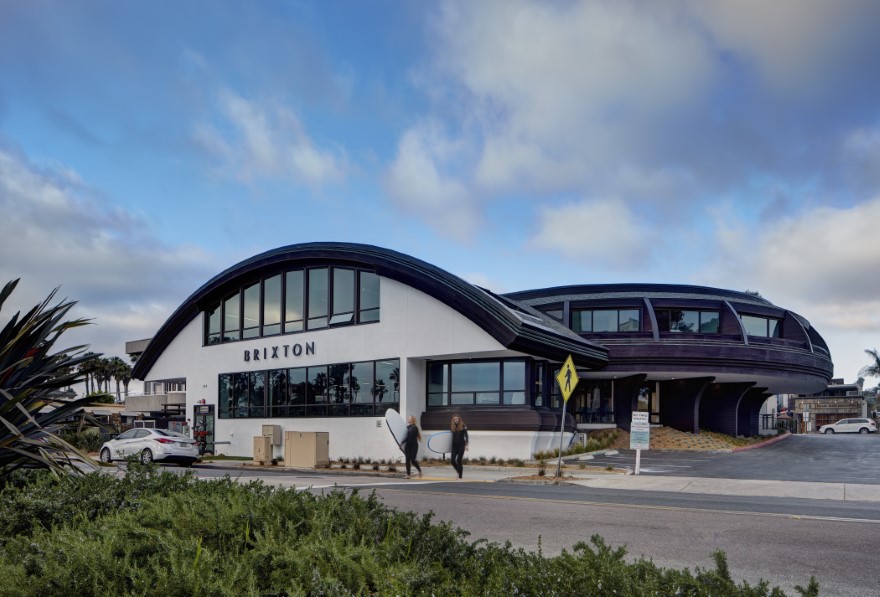 “COVID-19 is a great equalizer, but working women bear the brunt of it,” she says. “It’s a good thing women are great multitaskers.”

As an executive at the company, she says Brixton offered her “amazing flexibility.” They knew that at times her home office was shut down to attend to the kids and allowed her to work longer into the night and on weekends. Working on human resources matters for the company, she also had to delve into the same questions for every employee.

“Brixton was accommodating,” she says. “As work increased we had no choice but to take on the added responsibility—and get the work done.”

Right at the height of the pandemic, the team also worked around the clock to acquire United Apartment Group (UAG)—a third-party property management firm—after a year of negotiations. Viewed more as a partnership, UAG manages a portfolio of approximately 30,000 apartment homes primarily in the southwest and southeast U.S., which also include assets owned by Brixton Capital. 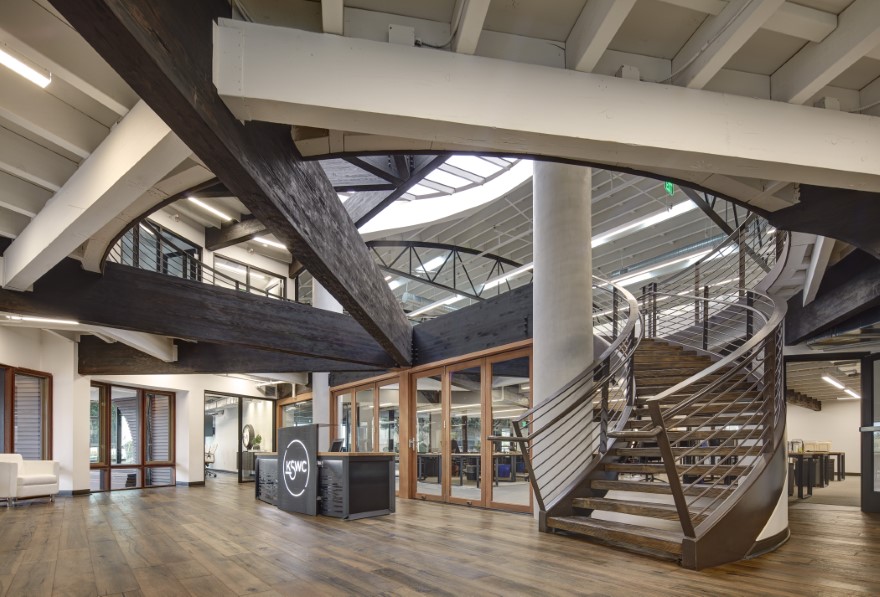 “We wanted to increase our presence in the housing market and UAG was the perfect partnership to both manage these assets and also leverage off the partnership to evaluate new markets,” Huggett explains. For her part, she assisted in structuring the acquisition and evaluating the risks associated with the merger.

“Carrie Girgus, one of the managing partners of UAG, is a great leader and a strong woman. She was a great mentor during the year-long negotiations and I was very excited to be able to work alongside of her,” Huggett says. “We saw UAG as a great opportunity and despite the pandemic and the challenging logistics we were able to close the deal.”

Identifying opportunity was a skill Huggett developed early, and a career in law was exactly what she wanted.

Earning degrees in criminology and political science at Simon Fraser University in 1995, she earned her LLB at The University of British Columbia in 2000. For more than 20 years she worked in corporate finance, corporate and commercial real estate transactions, and financing, doing so at firms such as Kelly Investment Group, where she was an executive vice president and general counsel for almost seven years. 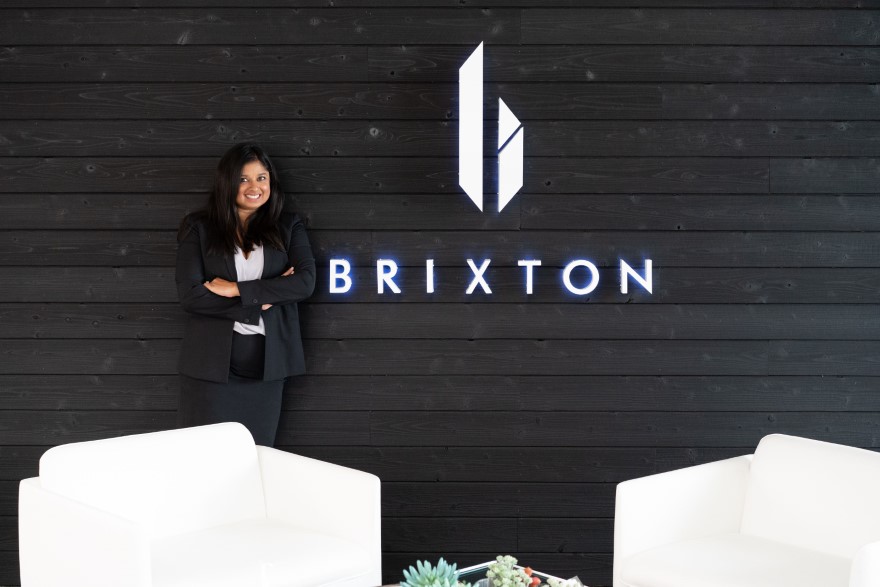 The key, Huggett says, was having mentors like Brutten and Selman, each of whom have more than 40 years of experience, take “smart people under their wing.” Their tutelage translated into her future ability to collaborate both within and outside of Brixton.

“I was lucky to work with veterans who appreciated intelligence and took you seriously, regardless of age or gender,” she says.

Huggett hopes her experiences will inspire the next wave of women in law and real estate. Travel, maternity leave, leadership, closing deals and breaking the glass ceiling are all within reach.

“You fight for your ground and make it happen,” Huggett adds. 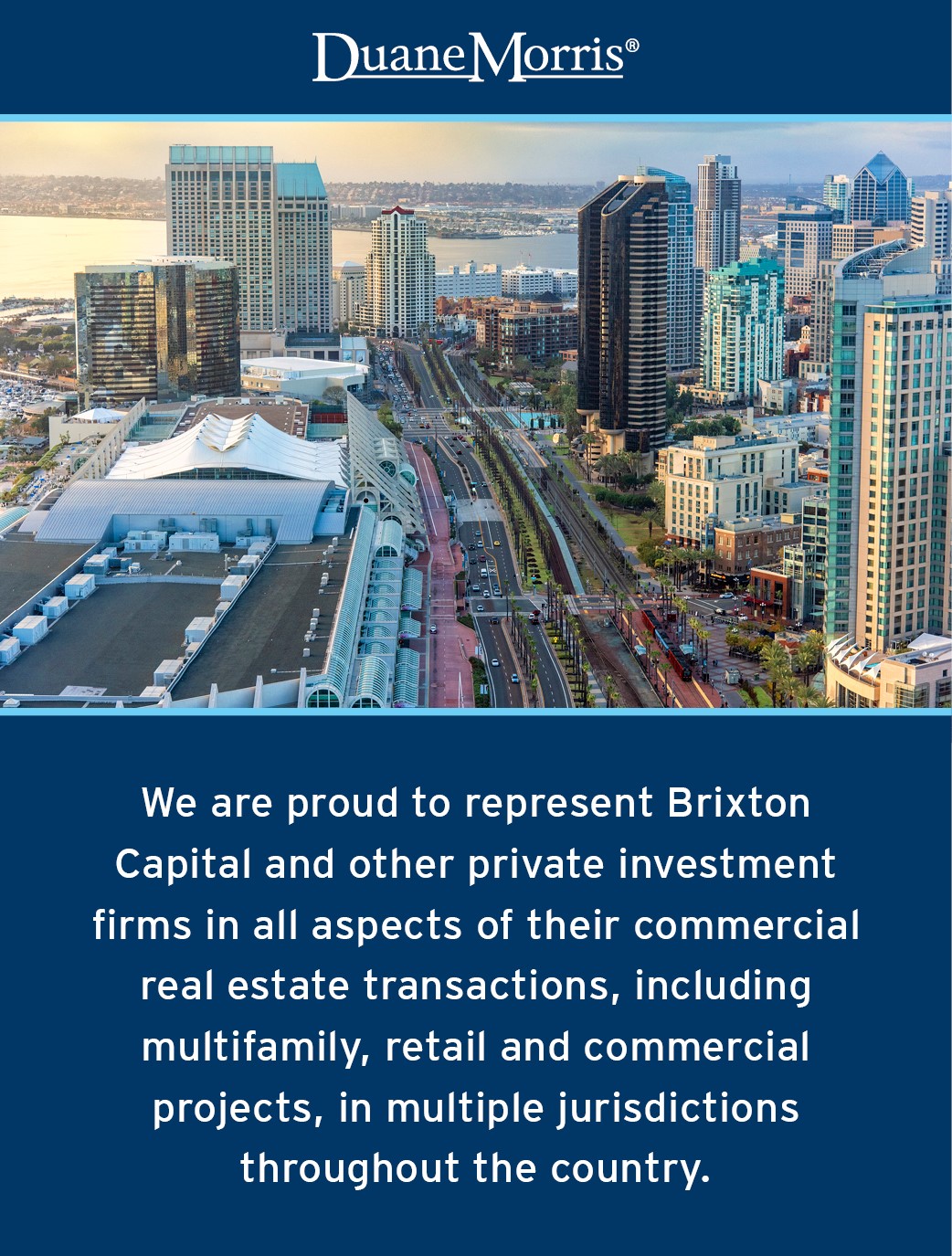