Energized for compliance, diversity and inclusion

The energy industry being cyclical, demand has been down for liquid natural gas, but the brass at Kinder Morgan Inc. figures it will rebound. When it does, the Houston energy infrastructure company is positioned to take advantage with the newly completed retrofit of its LNG import facility near Savannah, Georgia.

It’s called the Elba Liquefaction Project. Soon to be operational, it has the means to both import and export LNG, with much of the retrofit having been finished last year by the U.S. subsidiary of Tokyo-based IHI Corp. 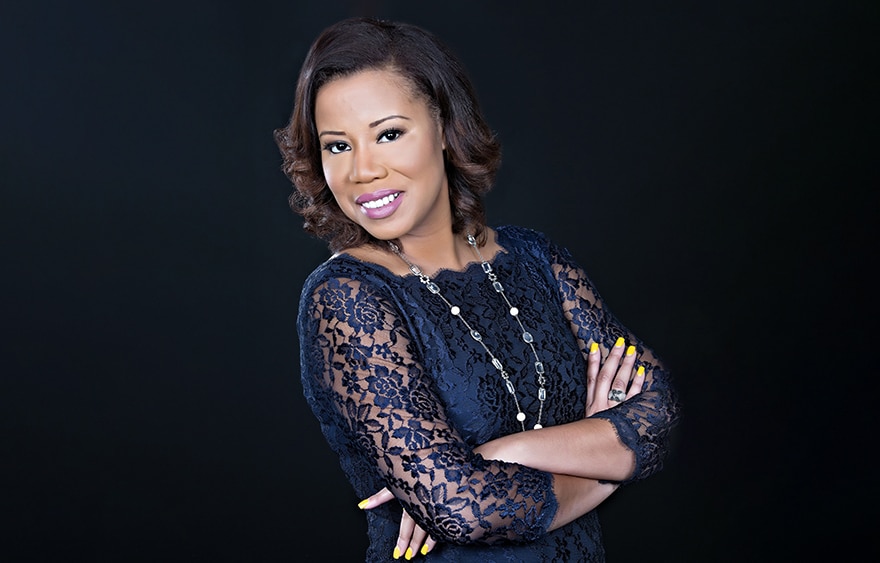 Promoted in early 2017 to general counsel, while retaining her compliance responsibilities, Sams ironed out many of the details, negotiating and insuring the deal, staying at the site for lengthy periods, and assisting on sales and tax issues and more.

“I had done so much of this before as a Chevron contract administrator,” the 2005 Loyola University New Orleans School of Law graduate tells Vanguard this past March. “But now I can do so for a service provider and have a more direct role. We’re still somewhat of an infant company, and I like being part of its evolution.”

That direct role comes out of necessity, what with Sams being a one-person legal team. Initially she had a couple of other lawyers and paralegals under her wing, but the company has been through some restructuring.

It’s a fairly lean operation, but one that demonstrated its capability with the Kinder Morgan project, and Sams says it soon may have other winning bids to announce. But with the energy industry yet to fully rebound, IHI’s emphasis has been on streamlining, with the legal boss among those leading by example.

The company has gone more electronic and been making use of artificial intelligence to develop solutions and expedite productivity. Sams having a strong background in corporate law and compliance, particularly in the energy sector, she’s comfortable dealing with most general matters while outsourcing specialized matters.

Sams and so many of her colleagues, having worked remotely during 2017’s Hurricane Harvey, pivoted efficiently during last year’s COVID-19 outbreak and helped sustain business as usual. There’s also renewed focus on compliance, diversity and inclusion—all subjects where her input is welcomed.

“People roll their eyes at compliance, but here we take it very seriously and make it user-friendly,” she says. “We do an annual compliance week with a different theme each year, and engage with workers on subject matter. The staff likes being part of the inclusion.”

It’s a subject she’s well qualified to lead, Sams having learned the nuances of compliance from her roles at Chevron Corp., from 2008 to 2014. Fresh out of Loyola, she and so many other young lawyers found the job market tight, but she found a largely non-legal position as a contract administrator that proved quite the steppingstone.

Just six months after her hire, Chevron was immersed in a joint LNG venture in Angola and needed an additional lawyer to manage their third-party services agreements, all of which were the underpinning of the second largest LNG producer in the West African country.

The role served as a conduit between administration and operation legal issues in the U.S. and Angola, and because of the nuances of the project, a permanent presence was required. Sams, having handled the contract administration to Chevron’s liking, got the nod, and what an experience awaited.

“It was so eye-opening to see how what we take for granted isn’t always in other countries,” she recalls. “Water, mail delivery, trash pickup. Though there was no war at the time, officers were everywhere with guns. It could be frightening at times, but I had to become part of the culture.”

She acted as a company advocate and advisor, collaborating on some projects while competing on others. She researched the intent of international laws and judicial decisions and applied them as new situations arose. She interacted with vendors, customers and Chevron’s internal clients regarding agreements, company policies and regulations affecting projects. She also trained project personnel in such areas as corporate governance and tax structure.

“The U.S. is statute-specific while other countries, including Angola, have overarching rules but not guidance,” she says about the different cultures that tested her acumen. “You may have some flexibility in how to comply with the rules, but it’s much different outside the U.S.”

A return to Houston

By 2011 Sams was back in the U.S., having ascended to senior legal counsel and working from Chevron’s Houston headquarters. But while Sams had vindicated herself as a worldly corporate lawyer, she still wanted to apply her skills to a different role.

IHI offered that opportunity, it being a service provider to the energy industry. Though much smaller than Chevron, it offered more possibility for her to growth. And though primarily a North American operation, IHI has served clients in Russia, giving Sams another reason to keep up with the curve of international rules and regulations. 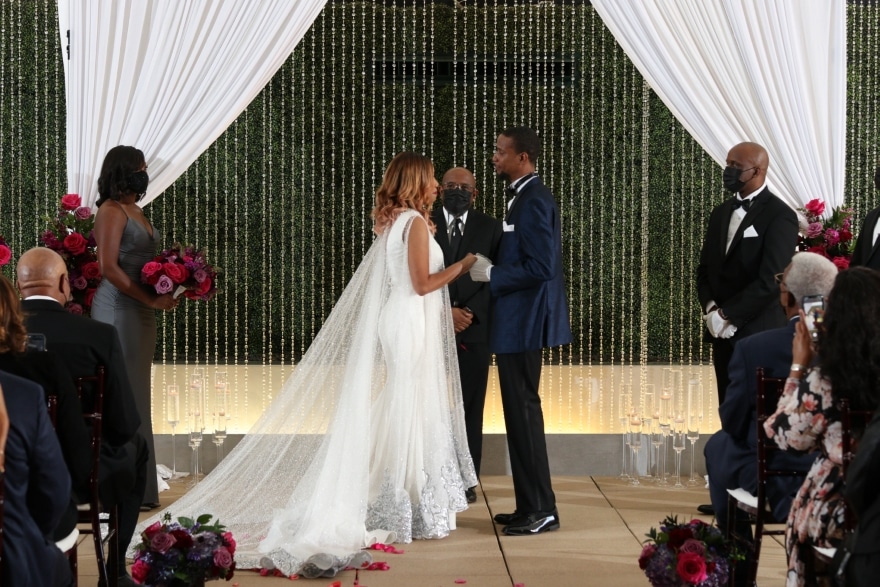 Though her background isn’t technological—Sams’ undergrad years spent as an English and fine arts major at Dillard University—she’s learned on the job. She wants to be seen as proof that an in-house legal boss needn’t have graduated from Harvard, Yale or Georgetown. Loyola grads take a back seat to nobody, she makes clear.

That said, Sams continues to hone her skills, now remotely pursuing a master’s in international business law from Queen Mary, University of London. She’s also transitioned back to private law at the firm she founded in 2015, Pathlight Legal Corp., which advises small businesses. She and her husband both being Texas-certified mediators, they’ll have much to do in that area as well.

It all comprises an ambitious undertaking, but Sams would like to think she’s always defied the odds, being a minority and raised under modest conditions in Jackson, Mississippi.

“I always liked to argue,” says Sam, now 40 and newly married. “I did public speaking in high school and participated in mock trials. I decided on law school early, but wanted to be in-house where I could be part of a team. Having transitioned to private law, I can still feel like a team member while advising a business.” 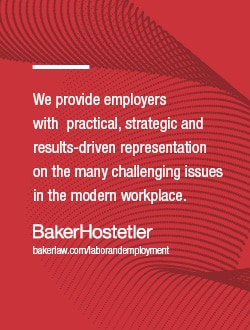 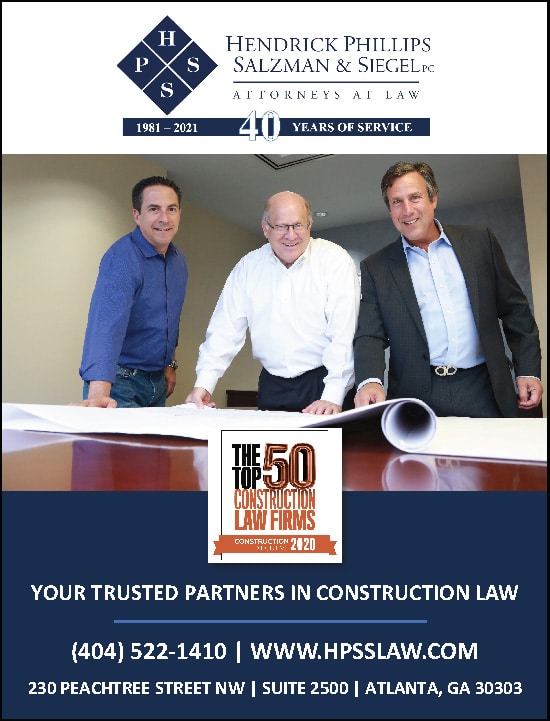