A quick study in financial complexities

Douglas Charton vividly remembers sitting in an internet café on the Greek island of Ios in the Summer of 2007, enjoying a much-deserved holiday following the bar exam. It was there he received an email notifying him he got a job in the Investment Management practice group of K&L Gates LLP, a prominent global law firm where he interned the prior summer. 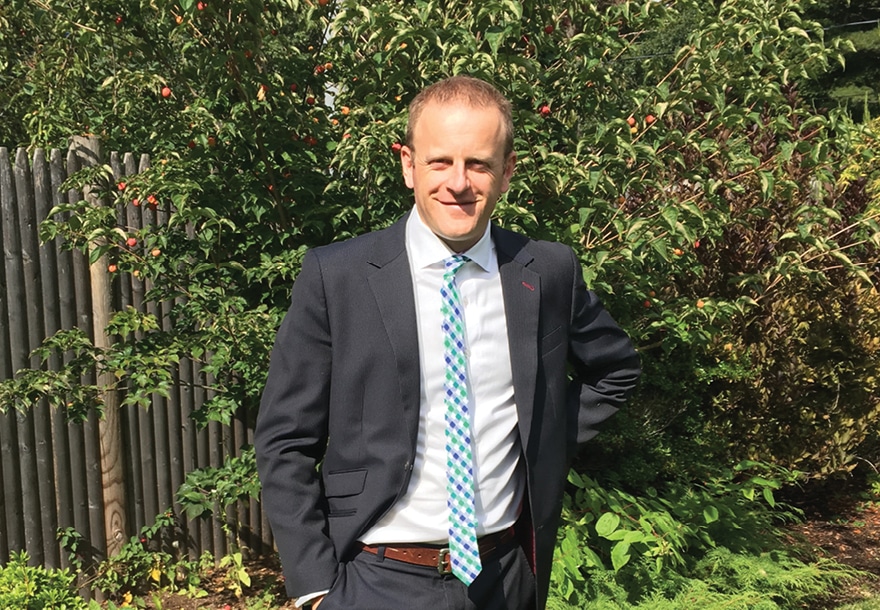 As excited as he was for an opportunity to work in the firm’s strongest and most successful practice group, he recalls a distinct feeling of apprehension and panic. The realization was that he knew virtually nothing about federal securities laws, investment management business models, nor what it meant to be a financial services attorney.

“Law school primarily prepares law students to become litigators; schools offer maybe one or two courses related to finance if you are lucky,” he says. “I knew nothing about investment management and showed up from day one and started from scratch.”

The drive to survive

Determined to push through, Charton realized he needed to start with the basics—Read. Listen. Learn. Repeat.

“At times I would go to a meeting and it seemed almost like they were speaking a foreign language. I’d have to go back to my office, google terms like ‘soft dollars’ and ‘cross-currency basis swap’. Over the first couple of years I spent countless hours just learning the parlance. It was difficult, frustrating and at times embarrassing, but I appreciated the challenge and quickly began to reap the benefits of my work on the fundamentals,” he says.

Having gained a basic understanding of the language, products and regulatory landscape, Charton says he started to connect the dots and piece together the extremely complicated legal, regulatory and commercial puzzle that is the financial services industry. 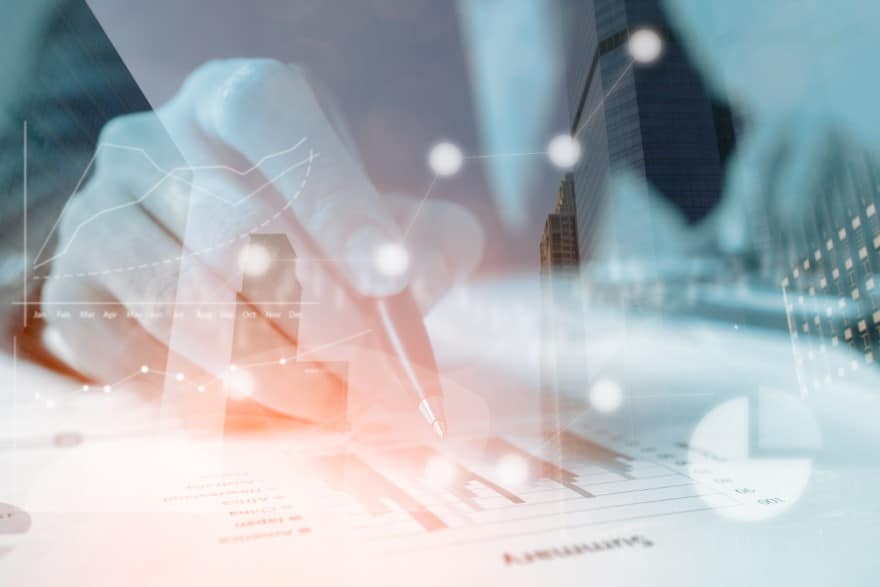 His time at K&L Gates gave him a strong foundation for the future—something he’s grateful for to this day.

“The diversity of the firm’s investment management client base and the variety of legal issues and projects contributed to my professional development,” he says. “It was extremely gratifying realizing I had reached a point where I could help clients navigate sophisticated legal problems.”

As the chief legal officer of GMO’s mutual fund complex, Charton manages the legal, regulatory and governance operations of more than 40 registered investment companies that house a majority of GMO’s assets under management. He has also assumed other responsibilities such as advising the firm on valuation-related matters, compliance with the Investment Advisers Act of 1940 and the potential ramifications of new interpretive guidance and regulations under the securities laws.

As markets and regulations change, so do the rules.

Since Charton joined GMO in 2015 there has been a barrage of new SEC rules and regulatory proposals. For example, the SEC recently adopted a new rule subjecting all mutual funds to a prescriptive set of liquidity-related obligations, including the requirement to classify every holding of every mutual fund into one of four liquidity buckets depending on how quickly the holding could be sold.

In addition, the SEC recently proposed a rule that would potentially change the extent to which a mutual fund may invest in other registered investment companies. Also on the radar is the prospect of a re-proposal of a rule threatening to limit the ability of mutual funds to use financial derivatives.

Unlike those early days, however, Charton is armed with the tools and experience necessary to make sure GMO is well-advised and well-prepared.

“Some of the rule proposals present obstacles to overcome, while others present opportunities to innovate. It all depends on the nature of the regulation. Ultimately, my job is to brief my colleagues and recommend a path forward based on an analysis of possible alternatives, including the benefits and risks of each,” he explains.

Charton has developed a fascination with the world of finance and doesn’t believe law students should be kept in the dark like he was at the start of his career.

To that end, in his spare time he drafted a syllabus for a course, which he hopes to teach one day at an area law or business school.

“I think it would be beneficial to provide students with an introduction to financial services products and regulation,” he says. “It’s an interesting industry with great opportunities for lawyers in both private practice and in-house roles. Given the level of attention finance gets in the daily news cycle, political discourse and otherwise, I am surprised it has not garnered more attention from law schools.”

Back where he started

Charton’s higher education began at Cornell University, where he was a two-sport varsity athlete, graduating with a bachelor’s degree in psychology and a minor in Spanish. His next stop was three years at Washington University School of Law in St. Louis, earning his J.D. in 2007 and meeting his wife Emily in the process. 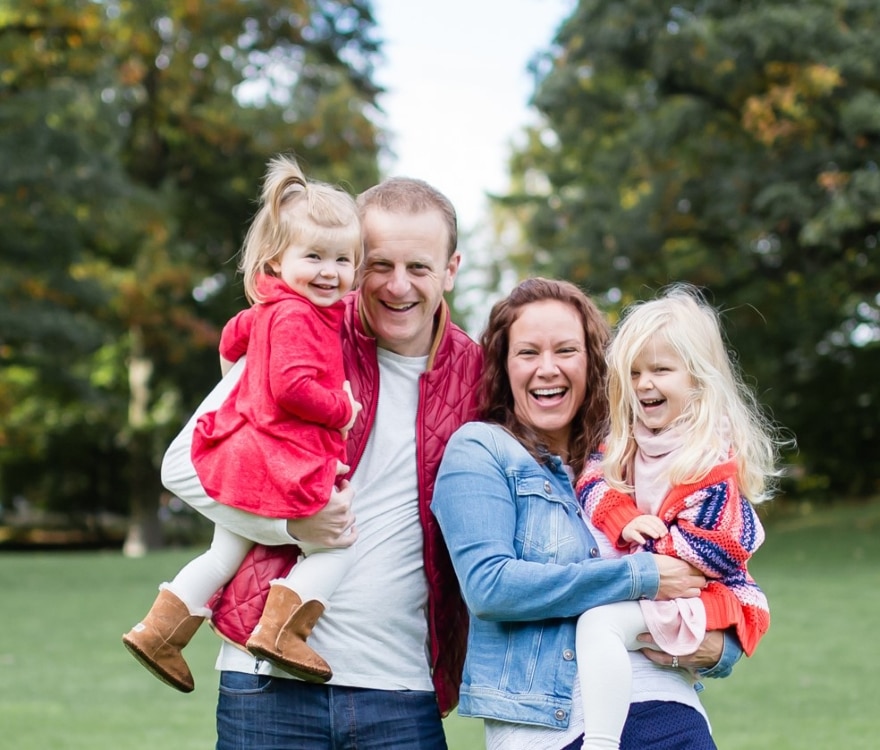 As a Boston area native with family ties to the region, Charton always knew he wanted to return to the East Coast to start his career. It was a stroke of good fortune that he secured a 2006 summer associate position at K&L Gates, which led to a permanent job offer following graduation.

The rest, as he says, is history.

And while Charton takes pride in his practice and remains driven to continue to develop professionally, he describes himself as a true family man.

“The best part of my day is that moment I see my three beautiful girls waiting excitedly for me at the front door,” Charton says of his wife, Emily; and two daughters, Josephine May, 4; and Lucy Elliot, 1. 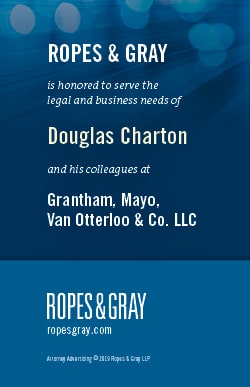