It’s an exciting time, says Jorge Gomez-Moller, to be at the center of what he refers to as the democratization of commercial real estate investment.

As the general counsel of the hospitality private equity group Driftwood Acquisitions & Development [DAD] tells Vanguard, as recently as a couple of years ago, opportunities were limited for middle-class investors to get into commercial real estate. 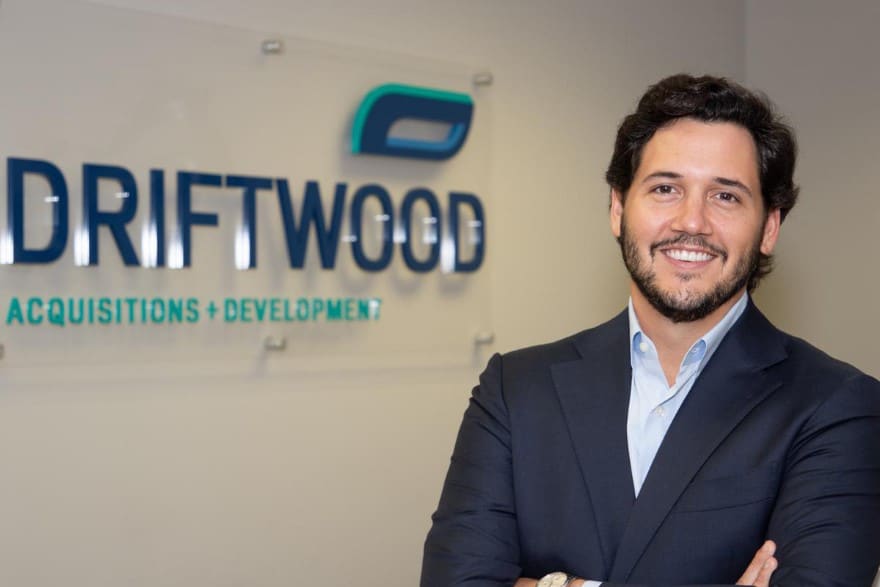 Sure, someone could round up a few friends and buy a small apartment building, but even if they fared well, they would be responsible for maintenance, code enforcement, insurance, tenant issues, etc. It would soon become a second job. How much more convenient it would be if such folks could passively invest in a commercial real estate deal structured, acquired, renovated, developed and operated by a reputable firm.

Today, thanks to landmark federal legislation like the JOBS Act of 2012 and the proliferation of financial technology, the benefits of commercial real estate investment once available almost exclusively to pension funds, Wall Street firms and large family offices can now be realized by the so-called retail investors.

Since joining DAD in Coral Cables, Florida, last year Gomez-Moller says he’s thrilled to be part of the growth of an industry that for decades had been closed to most interested investors because of restrictions on how fund sponsors, like DAD, could raise capital. Says Gomez-Moller, “The incredible success experienced by DAD since launching in 2015 just speaks volumes for where the future of alternative investments is going. The accredited middle-class investor is no longer limited to public securities and government bonds.”

“For as little as $50,000, an investor can buy participation in one of our hotels in Utah, San Diego, Atlanta—the list goes on and on,” says Gomez-Moller, who came to DAD after five years as a corporate and securities lawyer at international megafirm Greenberg Traurig. “These opportunities are no longer reserved for those who can write a $10 million check. You just need to be an accredited investor.” 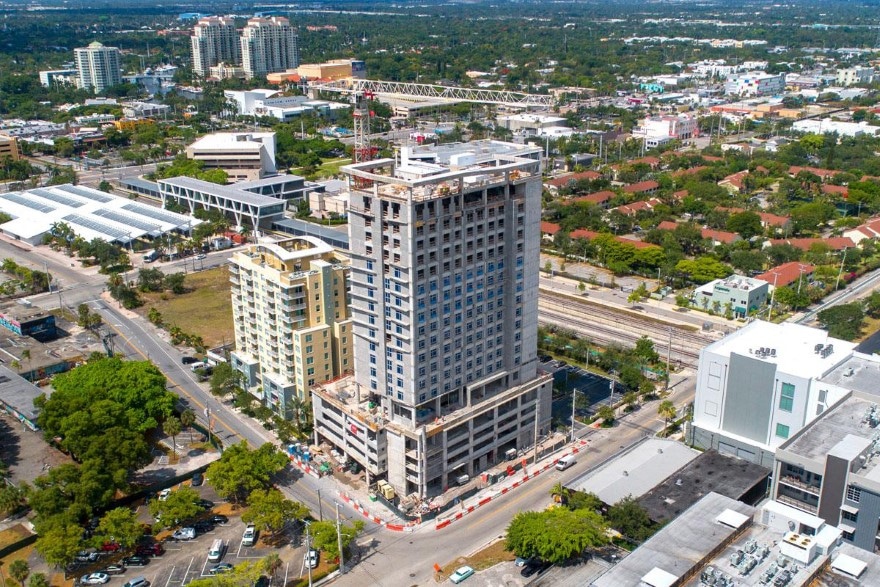 In the next few months the group will be finalizing construction on Hilton properties in Fort Lauderdale and West Palm Beach as well as Tempe, Arizona. Yet despite this expanding portfolio, Gomez-Moller emphasizes restraint and discipline as among the core principles that have led to DAD’s success.

“We won’t chase an overinflated property,” Gomez-Moller assures. “We have investment parameters established with our board of advisers and we won’t reshape them just because the market is tightening, as it is now. We’ll miss some acquisition bids, and that’s fine. We are hotel experts, second to none, so if we cannot figure out how to make a deal work at a certain price, well, we wish those other buyers the best of luck.”

Not he who waits

“I tend to do things earlier than most people,” he says. “Upon graduating college [Georgetown University] I went straight to law school when it was in vogue to spend a couple of years working at a job, maybe buffing up your application, before committing to a career or grad school. I knew what I wanted.” 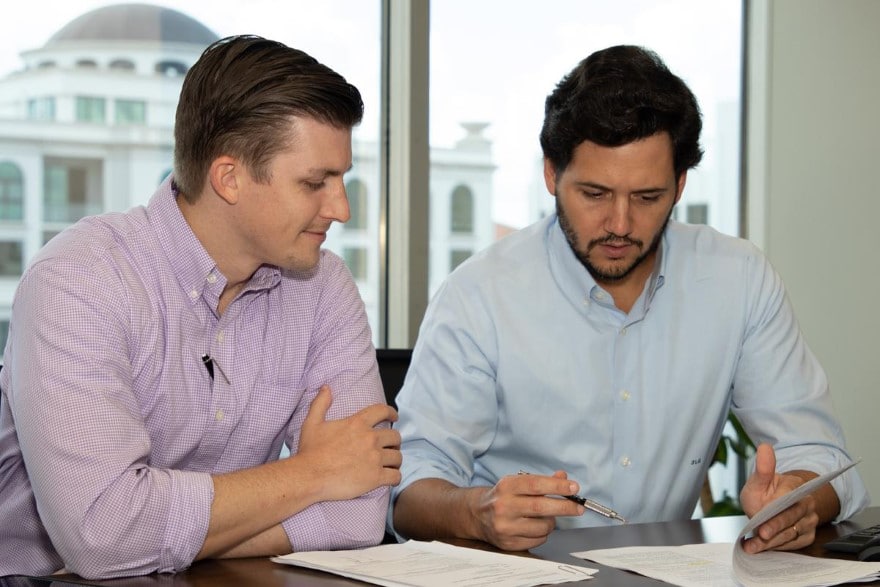 After BU Law he sought a role in a premier practice and got it at Greenberg Traurig, where he emerged as a young leader in the firm’s nationally-celebrated corporate and securities practice.

Despite years in what’s often recognized as among the most demanding firms to work for, Gomez-Moller says he wasn’t feeling burned out when a recruiter came his way, telling of an unnamed private equity real estate fund that had never had an in-house lawyer, but whose growth necessitated one with his credentials. Reticent about an in-house role where he might be siloed or simply seen as “legal,” Gomez-Moller was advised this gig would be anything but and consented to meet the people who would become his employers, partners and friends.

“Within the first few conversations I had with the fund’s CEO, Carlos Rodriguez, it was immediately clear to me that this was a special company at the tip of the spear of a previously untapped and rapidly growing market,” he says. “I believed that in bringing to bear my experience in private equity and M&A, I could contribute much more to DAD than just contract review or other traditional in-house functions. Fortunately, the principals agreed, and it’s been an absolute blast working together ever since.” 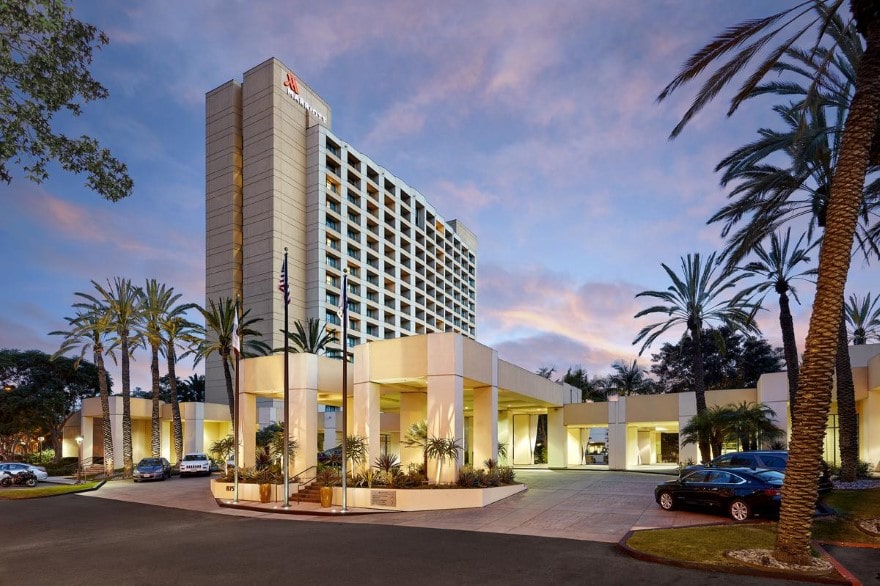 Sure, life at the firm might have been more predictable and the career trajectory more secure, but being in-house has other rewards, high among them the opportunity to spread one’s wings and see the full extent of one’s contribution to the mission.

It’s a feeling not shared by many lawyers his age.

“The last year and a half have been full of some of the most fulfilling experiences in my professional life,” says Gomez-Moller. “Knowing everything we’re cooking up at Driftwood, I am genuinely excited to get in to the office every day and work alongside our principals in continuing to build what has become a truly incredible company.” 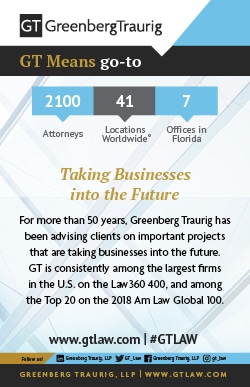