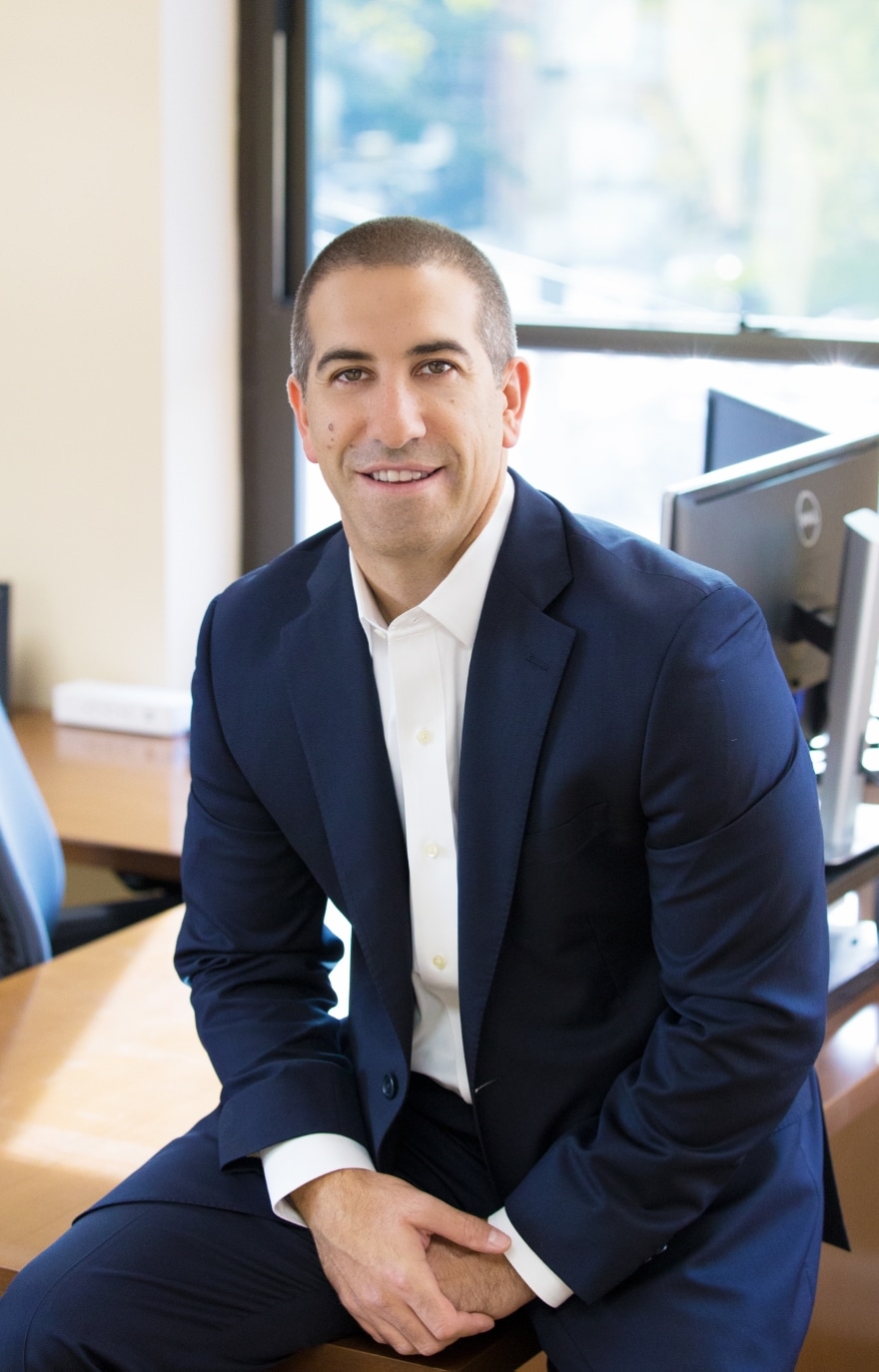 The global economy is on the move again with businesspeople having resumed traveling. Virtual interactions have their use but are no substitute for meeting face to face. And it’s not just traditional businesspeople—engineers, educators, scientists, architects et al also are on the move.

So emphasizes Scott Adler, the number two lawyer at American Express Global Business Travel who’s helped position his employer to more efficiently enable travelers to go from points A to B. Demand to do so is certainly growing, he tells Vanguard in July. At the end of June, business travel transactions at GBT were back to 76 percent of pre-pandemic levels and the gap further narrowing.

“We’re past where the pessimists thought we’d be,” Adler says. “The fastest growing part of the business is people traveling to see their colleagues. A whole new stream of meetings grew out of COVID-19’s legacy. It’s not just transactional, it’s transformational.”

As senior vice president and deputy general counsel, Adler can take his share of credit for the transformation.

Much of it has come from Adler overseeing developments at Amex GBT, an American Express spinoff and multinational travel and meetings program management company headquartered in London. Amex GBT provides software and services to manage travel, expenses, and meetings and events for companies of all sizes, including offering self-bookings for flights, ground transportation and accommodations as well as discounted fares, emergency support, updated health and safety information, and venue setup.

With the split and joint venture working to everyone’s satisfaction, last May Amex GBT entered the New York Stock Exchange under the GBTG ticker through another complex arrangement Adler contributed to. Before the transaction closed, Adler hammered out a new brand license and other important commercial agreements with American Express for the next 11 years.

The company’s growth also comes from mergers and acquisitions, and though Adler isn’t directly involved, he oversees legal integration for acquired businesses. HRG, Egencia and Ovation Travel Group having recently been brought under the Amex GBT umbrella, he’s been busy on that front.

By acquiring NYC-based Ovation, Amex GBT also absorbed its Lawyers Travel brand used by more than half of the AmLaw 100 firms to give their traveling attorneys VIP treatment. HRG and Egencia each having been the world’s fourth largest travel management company when acquired, Amex GBT has become the largest publicly traded entity of its kind with the best solutions in each of the segments it serves.

Becoming the largest, however, means managing much personal information and abiding by stringent data privacy laws in the United States and elsewhere. Adler also helped create and implement the company’s cybersecurity incident response plan and partners with other internal stakeholders in leading tabletop exercises to ensure its effectiveness.

“The vision statement of our legal department is to provide world-class service to our internal and external stakeholders in an effective, pragmatic, timely and cost-effective manner while acting with the highest level of integrity and business ethics,” Adler says.

It’s all part of Adler being a transactional lawyer at heart. But well-versed as he might be in complex business law and high finance, he finds it’s most beneficial to be as much a coach as a lawyer.

“I often ask myself, ‘what can I do or say to help this kid be a better ballplayer at the end of the season?’” says Adler, who also coaches his sons in baseball. 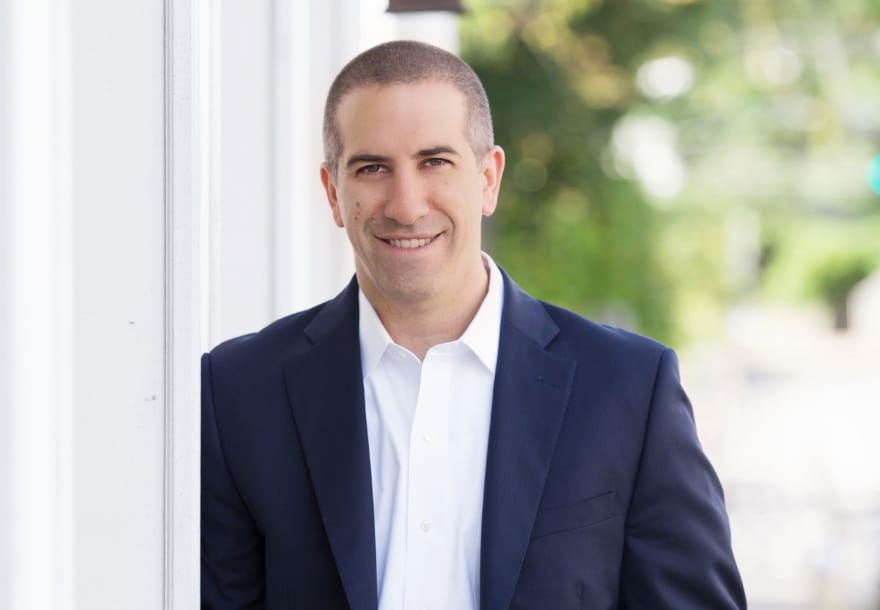 That was the mindset at Cadwalader, Wickersham & Taft, where Adler logged five-and-a-half years as an associate in capital markets following his 1999 law school graduation. But while he says he learned from the best at this firm and recommends all young lawyers spend their early years in private practice, Adler recalls feeling unfulfilled as he neared the age of 30.

“Once a transaction closed, I’d move on to the next one and would typically never hear again about the prior transaction,” he says. “I had no specific connection to my clients and couldn’t see how my work impacted them in the long run.”

Hence his going in-house in 2005 as vice president and senior counsel at Affinion Group, a Stamford, Connecticut-headquartered company then noted for its customer engagement, travel and loyalty solutions. Six years later, after responding to an anonymous job posting, Adler joined American Express as lead counsel for its global business travel and consumer travel divisions, the former, of course, becoming Amex GBT.

After over 11 years with American Express and Amex GBT, he’s as motivated as ever. There’s more at stake, he says, than just the well-being of the now publicly-traded B2B business.

“Travel is the engine room of the global economy,” he says. “Travel breaks down cultural barriers while building mutual understanding and respect. Travel has a role to play in making people movement sustainable well into the future so we can all continue to enjoy economic and societal benefits. We will, therefore, continue to help our customers adapt to the changing world of work.” 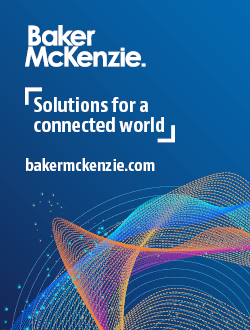