When the COVID-19 pandemic started, some people wanted to use their timeshares—that is, the vacation condos they could use for up to one week each year.

But because these resort properties are shared and attract so many people, normal operations carried unknown risks, at least in the early days of the pandemic, says Garrett Smith, general counsel with The Resorts Companies.

“We had to do a lot of legal maneuvering to determine what was OK,” he says. “A lot of people were looking for an escape, but we had to keep them, and our staff, safe.” 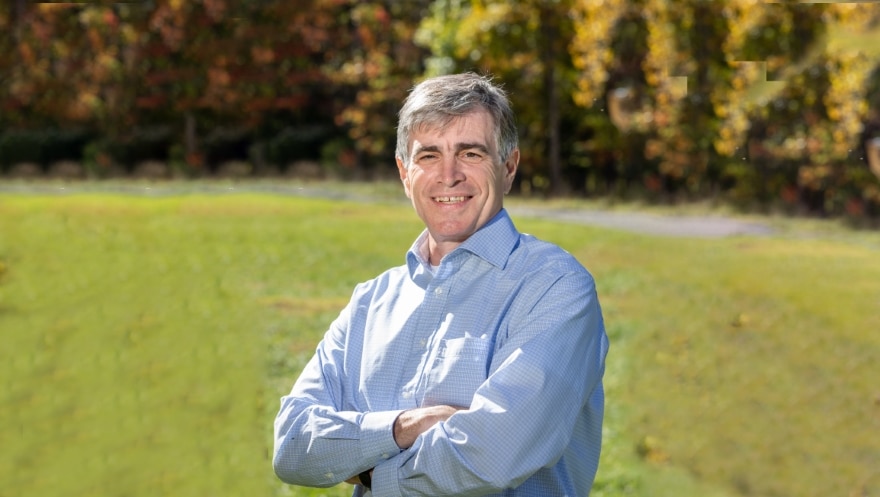 The Resorts Companies owns development companies, property management companies and resorts, including Massanutten Resort. Based in Virginia, the employee-owned holding company develops and manages its properties, which include over 2,500 timeshares with almost 90,000 owners.

In March 2020, the company ultimately decided not to accept guests from states with travel restrictions. That became a moot point when the company was forced to close completely for three months. The company also decided to furlough most employees. By the time summer rolled around and some restrictions lifted, though, all employees and guests were welcomed back.

“It was important to us that we didn’t lay off any hospitality or property management staff,” Smith says. “This ensured that they could still get paid and receive their health benefits, and then when it was time, come back and take care of guests.”

Because there were no layoffs, Smith didn’t need to provide any notices, but he did work with the human resources department to create furlough notifications that complied with employment laws.

He also worked with HR to determine which employees could work from home and which ones could continue coming to work. Initially, the employees who came in mostly worked outside to maintain the grounds and facilities.

In July 2020, when all employees had been back for a month or so, Virginia became the first state to create a COVID-19 emergency temporary standard to regulate workplace safety. Smith had to ensure The Resorts Companies complied with it, which included screening employees before each shift, requiring social distancing, notifying employees of cases and notifying the state of clusters of cases. He also helped establish quarantine and return protocols for employees who tested positive, another stipulation. 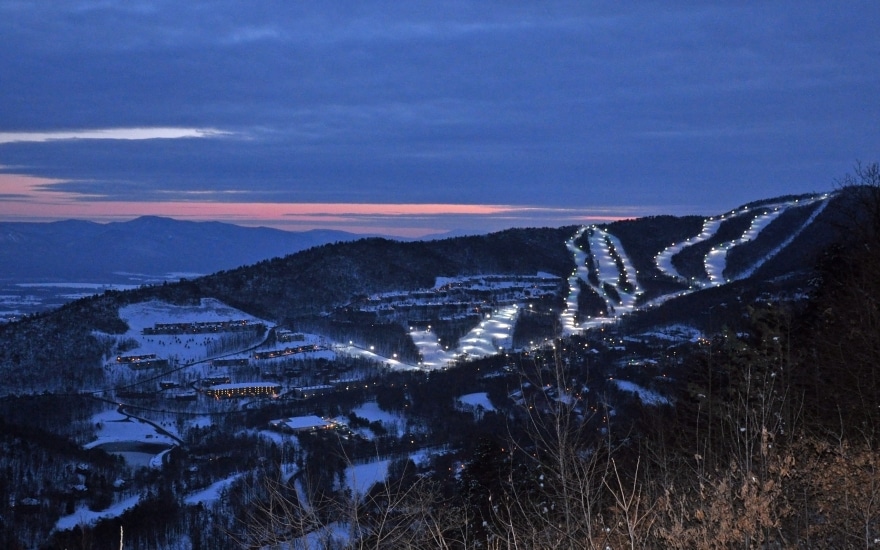 In addition to training all employees on the regulations, Smith and other company leaders had to decide whether to require vaccinations or weekly tests.

“We looked at our own needs and what was happening and ultimately decided not to require vaccinations because we would lose employees,” he says.

Instead, the company developed a plan for weekly testing in case it became necessary. Smith also worked with HR and the management team to develop a mask policy, which he says was adapted as new variants developed or if there was a spike in cases. In early April 2022, the company lifted its mask policy for employees and guests.

While working on safety policies, Smith has also been involved with many of the company’s green initiatives.

“Outdoor activities are a big part of our resorts, so doing things to take care of the environment just falls in line with who we are,” he says.

The company has been using more renewable energy, such as solar, so Smith has worked on the lease agreements for each array of panels. So far, the laundry center and check-in center at Massanutten Resort are expected to be powered by rooftop solar panels this summer. 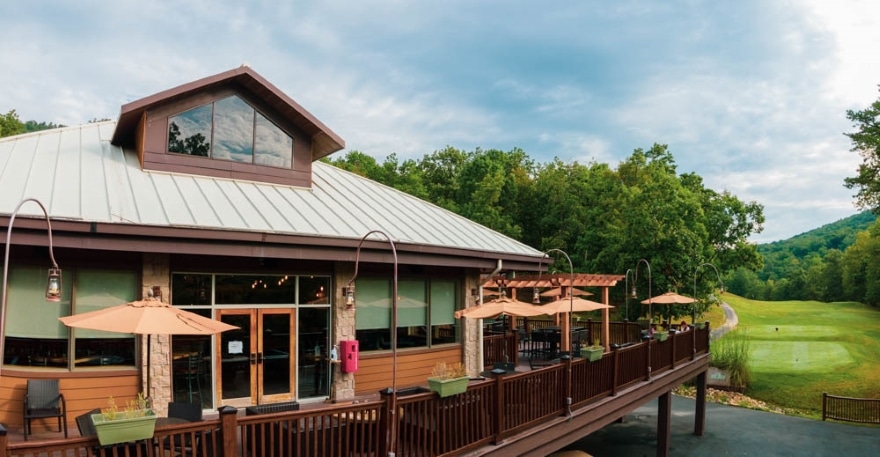 The company is also installing ground mounted solar panel arrays to power its waterpark, which will be visible when guests are at the top of water slides. Smith finalized the contracts for the panels in the spring and expects them to be in place this fall. He says the company is now looking for other places to install arrays.

The resort has also created a pipeline from a nearby water treatment plant to its ski slopes for snowmaking, using water that’s good for the soil and safe for animals.

While developing the plan, Smith had to negotiate with a homeowners’ association surrounding the resort to get an easement for the pipeline. After talking with the HOA, he realized it would be frustrating to negotiate other easements, so he and management instead negotiated to lease the road where the pipeline now runs.

In his nearly 12 years with the Resorts Companies, Smith has worked on projects that have made him more versatile than he would have expected going into the role.

“There’s always something new I’m working on,” he says. “It’s a constant merry-go-round of change.” 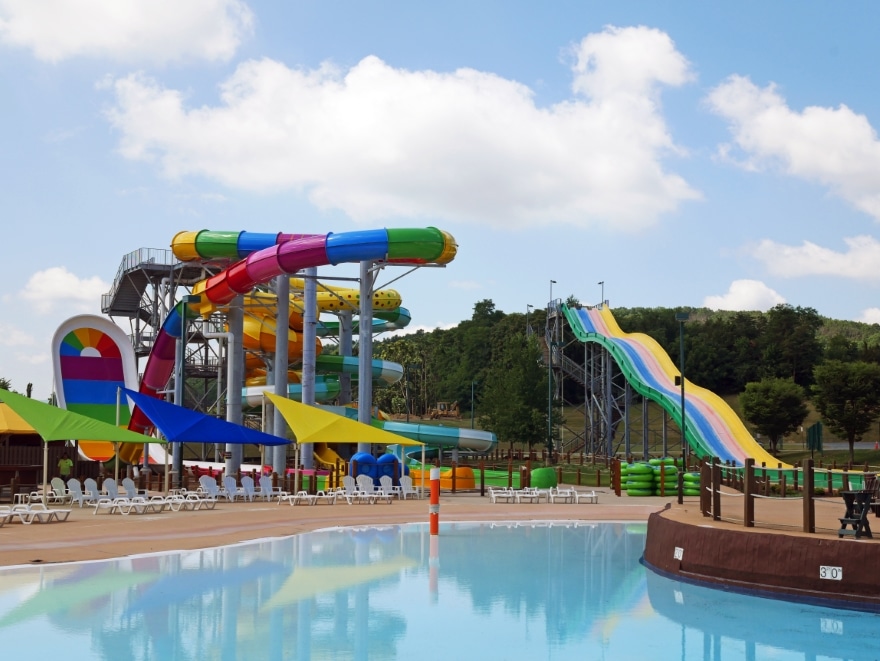 Since joining The Resorts Companies in 2010, Smith says his favorite thing has been the people. He’s one of only two lawyers at the company, which he says contributes to the variety of his work and makes for a close working relationship.

He says he likes working with different departments to understand the issues they’re facing and to come up with a solution. He also enjoys working the board and helping the company grow and evolve.

“This has been such a refreshing place to work because I truly feel like part of a team that’s all working towards the same thing,” Smith says. “Aside from my management colleagues, I also get to work with excellent outside counsel that give me really focused and effective guidance on topics outside my generalist scope, which I appreciate.” 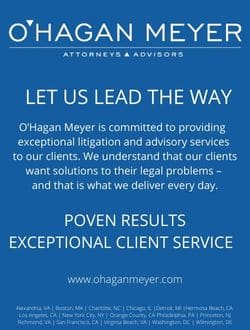