Taking maternity leave isn’t too difficult in Brazil. That’s because the Brazilian Labour Code offers special protections to pregnant employees, including 120 days of paid leave that can be extended a further 60 days if agreed on with the government.

Problems arise when the new mothers try to resume their roles—only to find they’ve been replaced or quietly let go. That’s precisely what happened to Heloisa Pereira’s sister-in-law. Working for a Brazilian company, she was granted maternity leave. The day she stepped foot back in the plant, she was laid off.

Although this instance was closer to home, Pereira has watched this scenario repeatedly play out, beginning during her years as a law student at Universidade Presbiteriana Mackenzie and then again throughout her career. 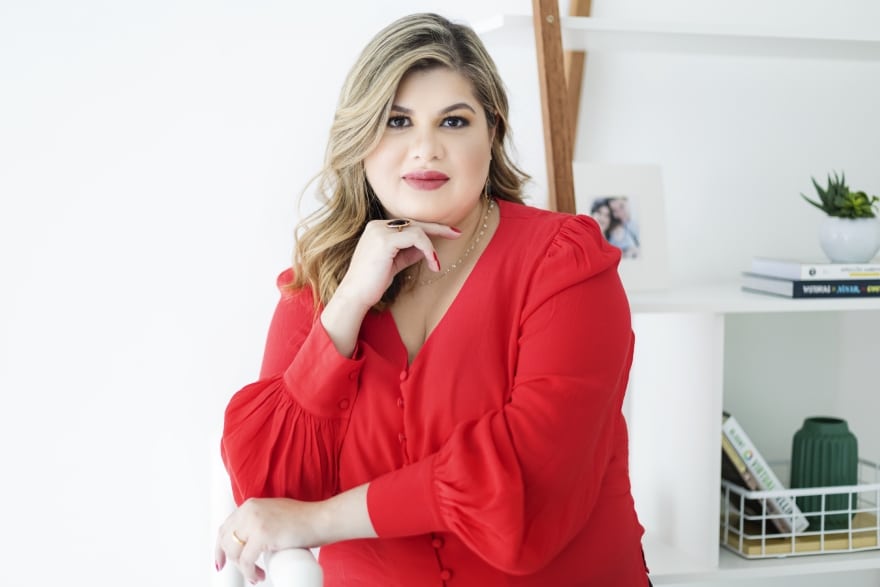 Searching for a firm that would value, instead of discard, female lawyers the moment they started a family, Pereira joined Imerys in 2012. Starting as a senior lawyer, she worked her way up to general counsel in seven years and now manages all the firm’s South American legal areas, including contracts, mergers and acquisitions, as well as environmental and industrial concerns.

“It’s common in the Brazilian region, specifically, and South America in general, for women to return from maternity leave and face a lay off or decide to go,” Pereira says. “When I returned from my maternity leave in 2019 from Imerys, however, I was promoted from legal manager to general counsel.”

Putting the pedal to barriers

She started her career hip deep in the male-dominated automotive industry, helping the North American legal team at Valeo Sistemas Automotivos manage operations of 12 manufacturing factories located in Brazil. As an intern, she helped manage contracts and environmental litigation, while also preparing powers of attorneys.

Pereira says this internship, held from 2006 to 2008, allowed her to practice international law early on and to learn how to deal with different cultures and assess risks. Through this work, she helped to expand an industrial plant, and she granted issuance certificates to companies once she ensured they could fulfil their industrial obligations. She also registered Brazilian import/export companies in a licensing system that controls and regulates the country’s imports and exports. 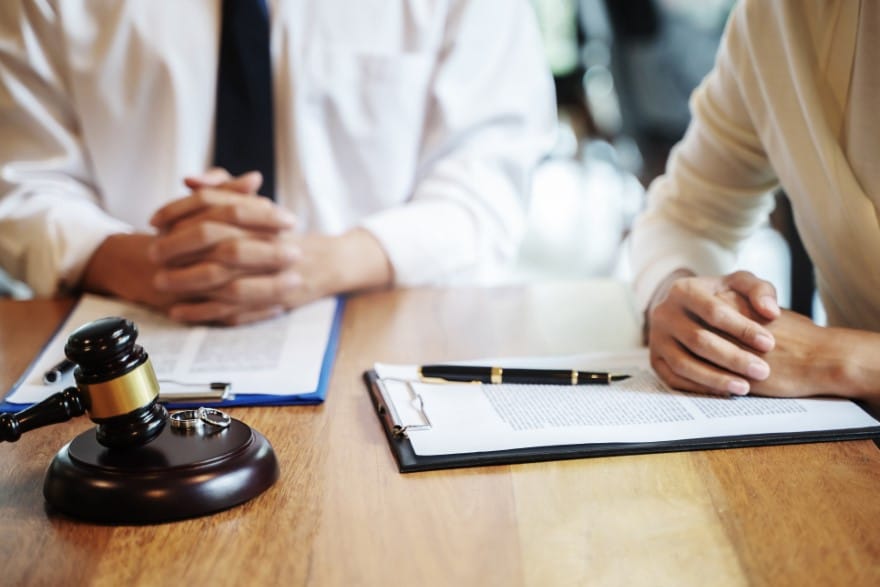 Having had a taste of international law, Pereira moved to Baker and McKenzie in 2008. The law firm helps retail and startup company clients, handling everything from copyright issues to building rights, and Pereira worked on contracts and real estate issues—analyzing deeds and commitments for the purchases and sales of properties. She also assisted in a massive anti-competition case.

In November of 2009, she returned to Valeo Sistemas Automotivos as in-house counsel. This time, she was drafting contracts pertaining to transport, storage, internal handling, customs and agency clearance. Think about travelling across the country with a large suitcase, she explains. Now replace that suitcase with expensive cars and parts that need to arrive in perfect condition—that’s what she helped oversee.

“My job entailed pointing out contractual risks and mitigating any potential issues,” like cars arriving in another country without the right paperwork, Pereira says.

Accelerating into a new industry

Wanting to tackle larger international challenges and have a family without being fired, Pereira joined Imerys three years later.

Since then, she’s helped the company grow organically through mergers and acquisitions, including with its recent purchase of Micron-ita in Brazil, a deal that she says expands Imerys’ portfolio of carbonates. The company mines and refines natural calcium carbonate, which can be used in everything from dietary supplements to making mortar used to bind bricks, concrete, stones and other building materials.

She’s also found time—and support—to have a family, giving birth to her son, Benjamin, in 2018. Now living in São Paulo, she says she and her husband enjoy taking her son to the parks, family events, or just reading together.

“Being able to spend time with my family, I learn just by seeing a human being growing,” Pereira says. “It makes me a better person. I believe this bodes well for the future: a world that cares and is full of good people.” 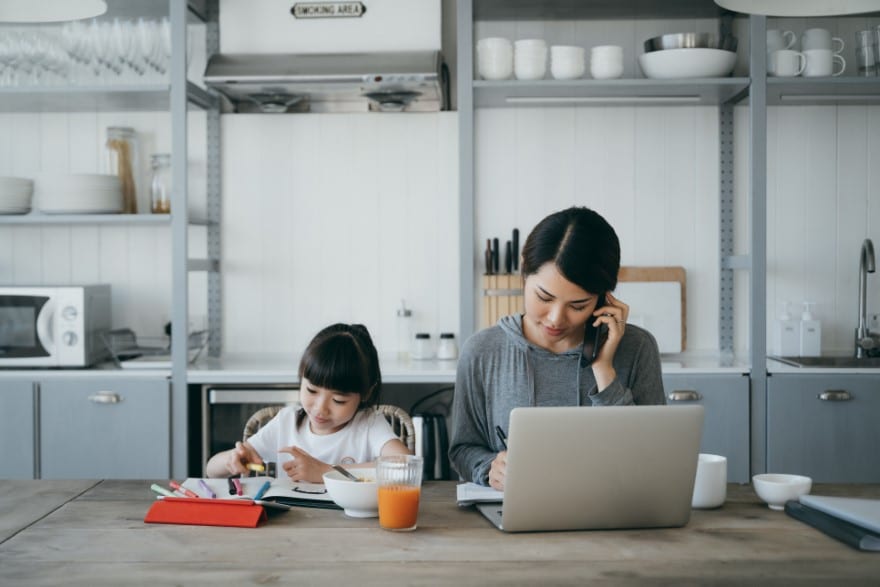 Still, even at Imerys—a company she says is a wonderful place for women to grow—she sees misconceptions about the efficacy of a woman lawyer who is also a mother.

She sometimes notices clients or others doubting her commitment—like when they notice her wedding ring—she works throughout it, letting her ability and experience guide her. She says such situation can be subtle: people questioning her availability since she’s mom. Other times, it can be as straightforward as having to speak louder and repeat suggestions so that her voice and advice is heard and implemented.

“My experience as a young woman in the mining and automotive industry has been complex and a great challenge,” Pereira says. “I need to be strong and take control while being flexible, listening and knowing when to be soft. That’s how I got where I am today.” 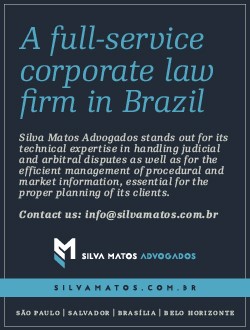