They’ve long been used to save lives, but ventilators quickly became one of the most sought-after machines as the COVID-19 pandemic arrived.

In Brazil, where Juliana Ugarelli is head of legal for Latin America for Getinge, helping provide its ventilators, as well as other medical devices, has been among the most rewarding times of her legal career.

She’s also helping guide the company through new efforts to comply with Brazilian laws—while helping shape sales agreements and operations that will be used around the world. In September 2021, she’ll become global director of legal projects. 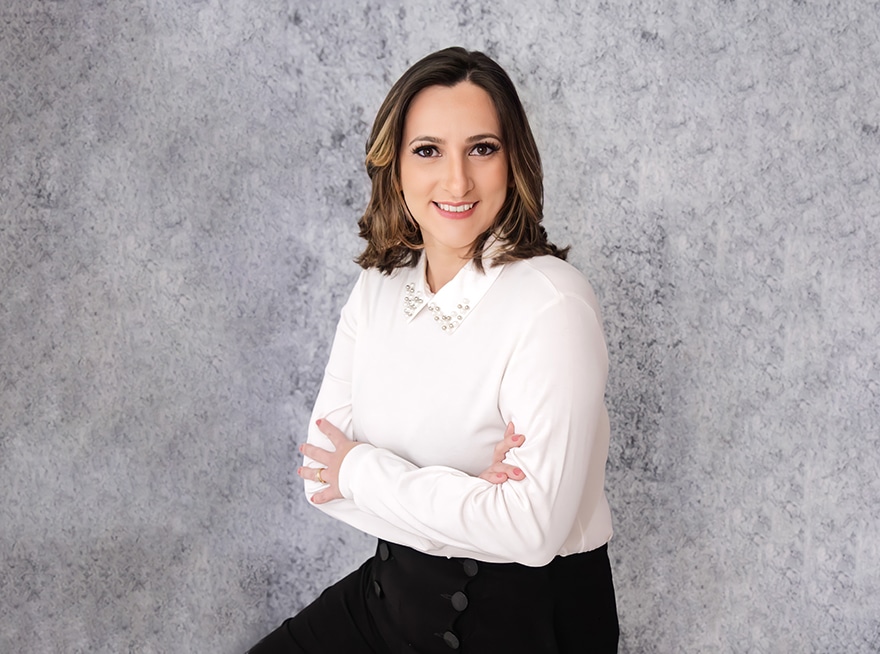 “I am proud to be part of this team. Whatever your specific role is at Getinge, you save lives for a living,” Ugarelli says.

Getinge, named for the Swedish town it was founded in, was established in 1904 by Olander Larsson to manufacture agricultural equipment. In 1932, the company began making sterilizers for medical devices and equipment.

When Getinge was acquired by Electrolux, it expanded globally in the 1960s, and more so after its 1989 acquisition from Electrolux by Swedish entrepreneurs Rune Andersson and Carl Bennet. The company went public in 1994, expanding what it sold from heart-lung machines and ventilators to medical beds, patient lifts and bathing products.

Getinge now operates in 38 countries with more than 10,500 employees.

In 2016, the company was targeted for violating anticorruption laws as part of the massive Brazilian “Car Wash” investigation. As a result, it was required to create its own compliance program and infrastructure. That also required creating a regional legal department.

Enter Ugarelli, who had worked in multinational companies including Cargill, Dow AgroSciences and the Danaher Corp. Although not creating the compliance programs Getinge needs in its agreement with the Brazilian government, Ugarelli is implementing them.

“Getinge recycled its code of conduct and policies framework, implementing a program based on responsible leadership, and has been applying training on it at a global level,” says Ugarelli, who joined the company as it replaced its leadership following the investigation. “My choice was building trust and collaboration with the business, looking after a long-term future for legal within the company.”

When the pandemic arrived, Ugarelli worked with government agencies again to ensure Getinge technicians were considered essential, including getting them on the priority list for vaccinations when they became available. 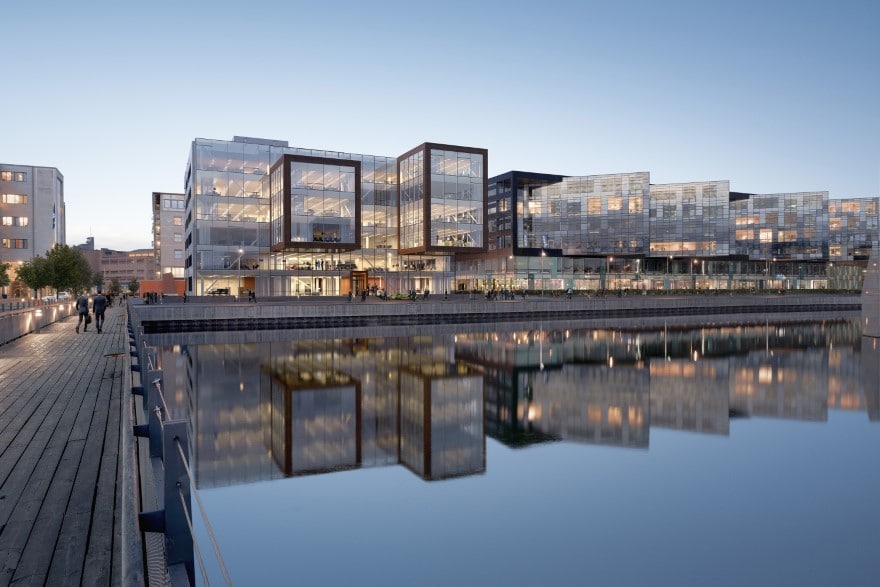 While the pandemic continued through 2020, Ugarelli also became part of a global legal team that’s implementing a contract management tool for sales worldwide, she adds. The effort began in December 2020 and will lead to a pilot project beginning in September for sales groups in Brazil, Colombia, Mexico, Italy and Dubai, she says.

“The company is in a global moment of harmonization,” she explains. “The board realized the importance of having aligned and harmonized processes at the level to increase governance, and not be perceived as a company with different ways of working in each part of the world.”

As a representative of the legal team working on the project, Ugarelli has applied methodologies she’s learned, including ones used by Toyota in its manufacturing. For instance, in managing and organizing projects, she uses color coding and clear plans to move things along.

“It can be simple, but when you put it in a chart and review it as a team, you reduce stress and better sense of control on how things are going,” she explains.

Looking and leading ahead

Not only was Ugarelli able to add legal and business expertise to Getinge’s compliance and sales efforts, she brought skills she began developing before she earned her law degree in 2005 from Universidade São Francisco.

It began with an internship at Cargill in 2002, where she learned about practice areas including civil and labor litigation, commercial contracts, real estate, food law and sanitary regulation, she says.

“I had the privilege of having extraordinary leaders and role models for my career, not only in legal but also in business,” Ugarelli says.

The internship became a full-time position, and she stayed with the company as a senior lawyer until October 2012. While there, Ugarelli also earned a master’s in consumer law from Pontifícia Universidade Católica de São Paulo in 2010.

Ugarelli then joined Dow AgroSciences as a senior attorney, managing litigation in areas including labor, civil, criminal and administrative procedures. In August 2013, she became legal manager for Danaher Corp., which owns more than 20 companies, including microscope manufacturers Leica Microsystems. 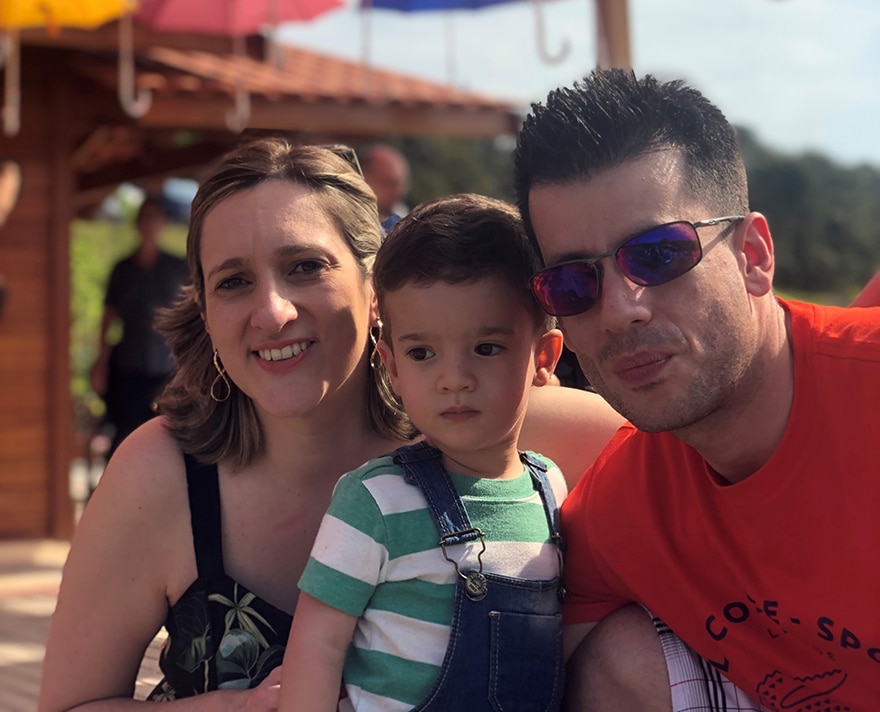 While at Danaher, Ugarelli also gave birth to her son. During her six months of maternity leave in 2017, she had time to consider her life and work balance and leadership roles for women.

Getinge has doubled the number of women in its workforce to 40 percent since 2017, and the company recently hired the first female field technician in Latin America, she adds

“To be a woman in leadership position in Brazil or Latin America is still a challenge,” Ugarelli says. “Although the business environment has been developing new ways to embrace diversity, we still have only a few number of women in leadership positions, especially in the law careers. It is something we have been working on, and experiencing change in, the past years.” 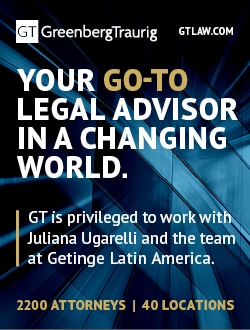 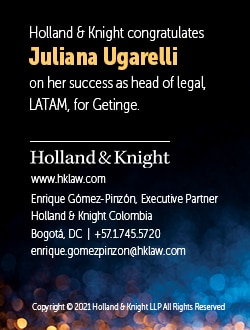