If there were a time for Alpargatas to put its best foot forward, it’s now, says Adalberto Fernandes Granjo.

The company makes flip flops in four plants in Brazil, and the footwear is known globally for being colorful, comfortable and fun. Despite that, the arrival of the COVID-19 pandemic and the accompanying surge of e-commerce has led to some of the biggest challenges the company has faced. 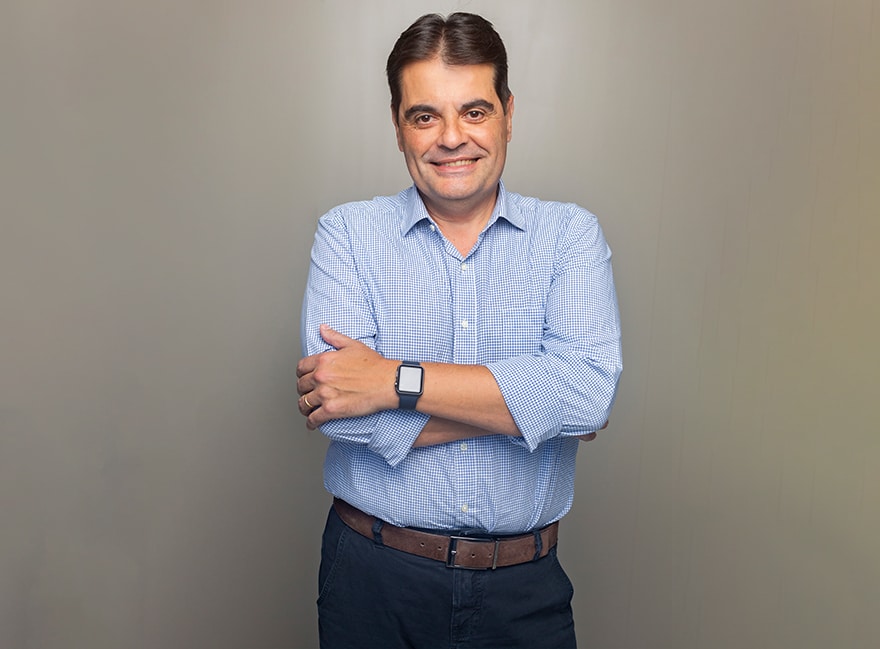 Granjo, the Alpargatas vice president of legal and government affairs, has shouldered much of the legal load to ensure safe operations and compliance with frequently changing guidelines and regulations. Now he’s also guiding compliance with consumer and personal information laws, such as the European Union General Data Privacy Requirements, to enable more online sales.

“The last year it seems as if we had started a new century,” Granjo says. “We didn’t know what we are going to find but I think there was re-education and the need to start from scratch.”

While not everyone may be aware of Alpergatas’ Havaianas brand of flip-flops, it’s a good bet they’ve seen them on a day at the beach.

“Havaianas is Brazil’s most internationally recognized brand,” Granjo says, adding the company employs 18,000 people around the world, 15,000 of them in Brazil. Havaianas are sold in more than 120 countries, and in December 2021, the company announced it has invested in Rothy’s, a sustainable footwear brand based in San Francisco that’s also sold primarily online. 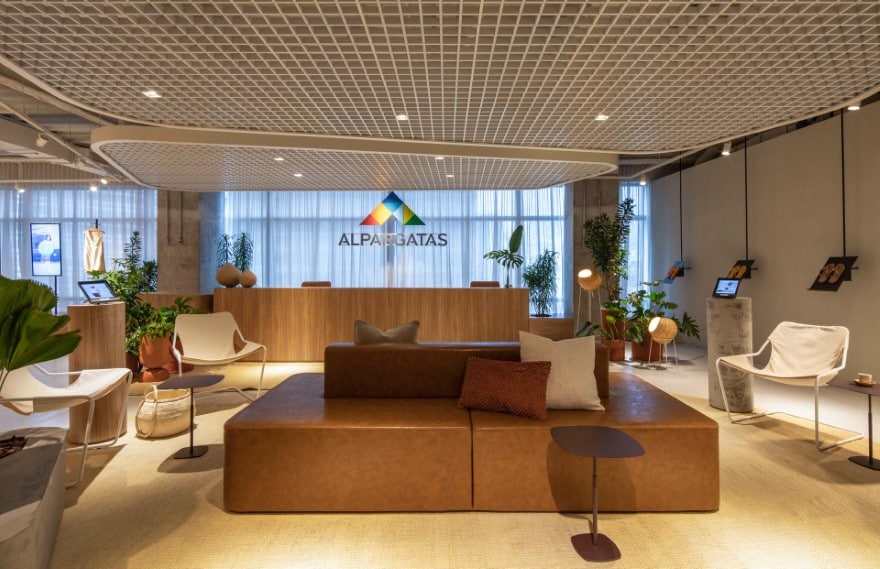 As the pandemic arrived in spring 2020, office workers were sent home—and many continued to work remotely as Granjo chatted with Vanguard in December 2021. He’s among those who’ve chosen the hybrid model with three days remote and two in the office.

However, production lines aren’t operated remotely. In addition to keeping these employees safe, Granjo says the company didn’t lay anyone off.

“We had only uncertainty at that time,” he says. “Staying open was crucial for the company and its values and ensuring a better future after the pandemic.”

Granjo was part of an executive committee that met daily at the height of the pandemic to discuss how it affected everyone. Committee efforts reshaped what Alpargatas made. For example, it began producing masks, as well as footwear donated to health professionals and other forms of personal protection gear. 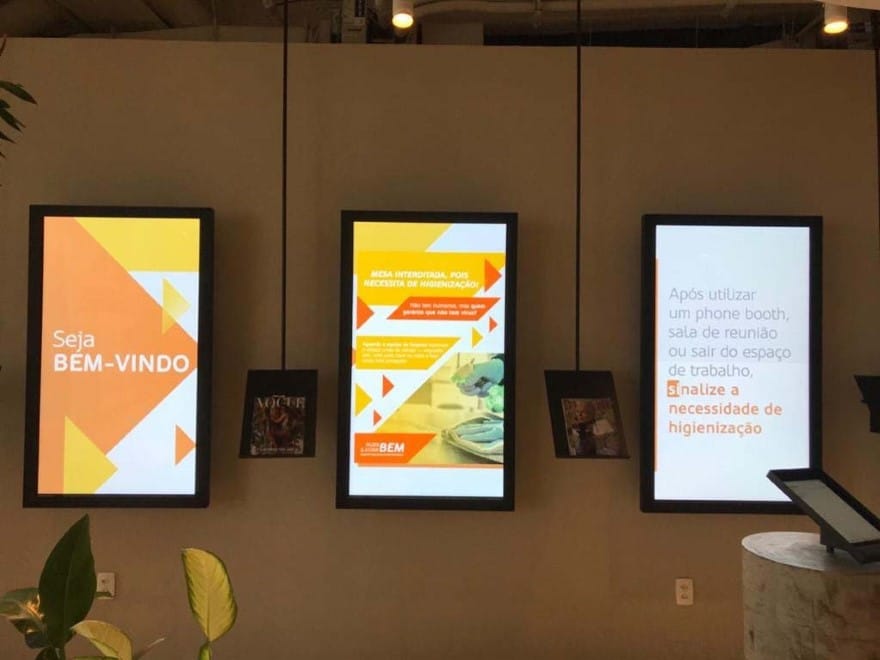 What couldn’t be made to keep people safe was bought, he adds, and Alpargatas donated protective gear and money to help communities where it operates.

While many operations have returned to normal. Most safety procedures remain in place, such as distancing and mask requirements. The company doubled its shuttle bus services for employees and Alpargatas encourages them to get vaccinated while taking part in community vaccination drives, Granjo says.

All flip, no flop

Technology has helped in other areas affected by the pandemic. For example, Granjo says the company invested in e-signatures for contracts before COVID-19 arrived, and he was able to host a shareholder meeting virtually in 2021.

E-commerce has created opportunities and problems, and Granjo says he’s had to work harder to protect against trademark infringement and piracy. The company’s partnership with the firm of Murta Goyanes Advogados is crucial for its protection, he adds. 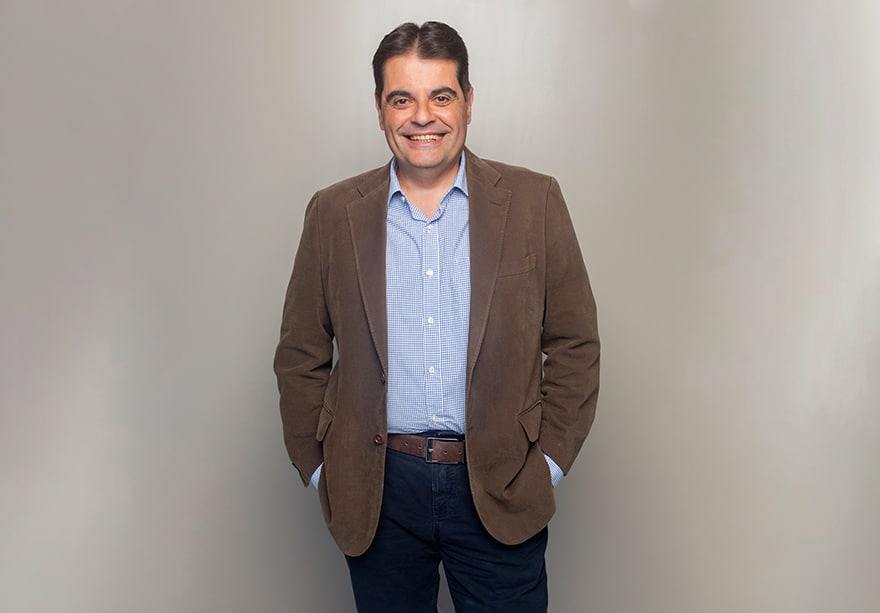 “They specialize in identifying piracy and trademark violations in the digital world,” he says. “They help us around the world, and that’s very important to us.”

Murta Goyanes Advogados partner Antonio Murta says the firm has worked with Alpargatas since 2008, assisting with protecting the company’s intellectual property wherever Alpargatas products are sold.

Murta says efforts include prosecuting IP rights and enforcement actions against counterfeits and parallel imports by unlicensed distributors where the practice is illegal. They also consult on product regulation, publicity and distribution agreements.

“We’re proud to have served this innovative client for so many years,” Murta adds.

In step with business growth

“I’ve always had a predilection to work for companies and have an executive legal position,” Granjo says.

He began his career in corporate law as a senior attorney for Colgate-Palmolive in 1991. While there, he assisted with the acquisition of toothpaste maker Kolynos, integrating the new company with Brazilian operations.

In January 1997, Granjo joined Bunge, an oilseed processor and producer and supplier of specialty plant-based oils and fats, as its legal manager. Here he oversaw contracts, M&A and trademark protection before joining Vicunha Téxtil in September 1998. 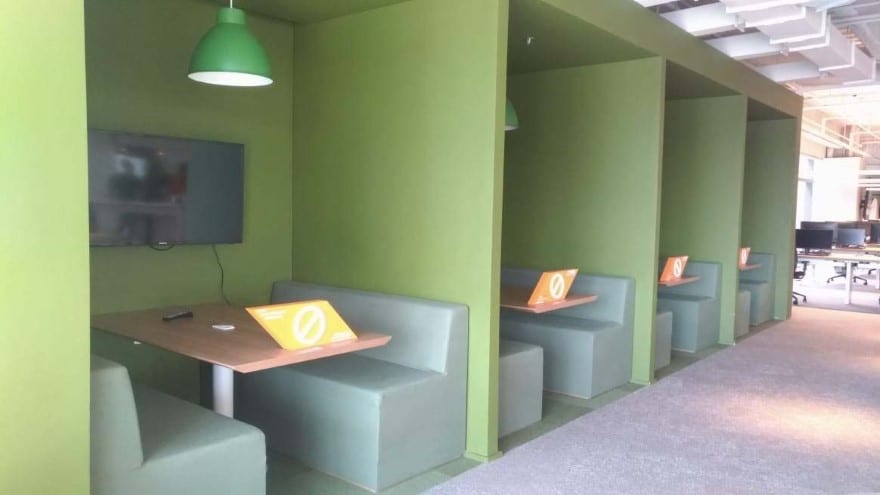 From 2003 to 2005, Granjo was general legal manager for Whirlpool Corp.’s Brazilian and regional operations. When he joined Alpargatas as senior legal manager in 2005, he says he was able to apply and expand his skillsets to include labor and employment law. He also helped the company acquire Alpargatas Argentina in 2007.

“Argentina was where the company originated, and, after 100 years, the daughter [Brazil] bought the mother,” Granjo explains.

In 2008, Granjo was promoted to director of legal affairs, and then to his present position in 2019. Away from the office, he likes to spend time at the beach and adds he’s been taking swimming lessons.

“The company as a whole and legal and compliance have reinvented themselves to meet e-commerce,” Granjo says. “It’s about facing the problems, solving them and understanding the new directions for the company in a turbulent and uncertain time.” 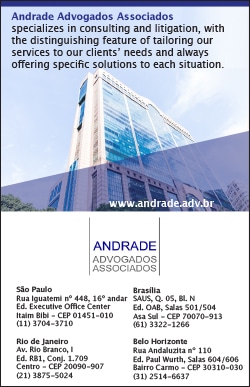 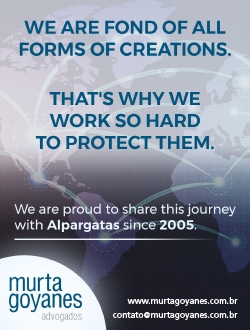