Strengthening ties between town and gown

As it strives to build a better community on both sides of the U.S.-Canadian border, Niagara University is following the mission of its patron, St. Vincent de Paul.

So says Jeremy A. Colby, who’s soon to celebrate his second anniversary as general counsel of his alma mater in Lewiston, New York. When asked about his favorite part of the job, he responds that it’s the many projects that build something for the community and the university. 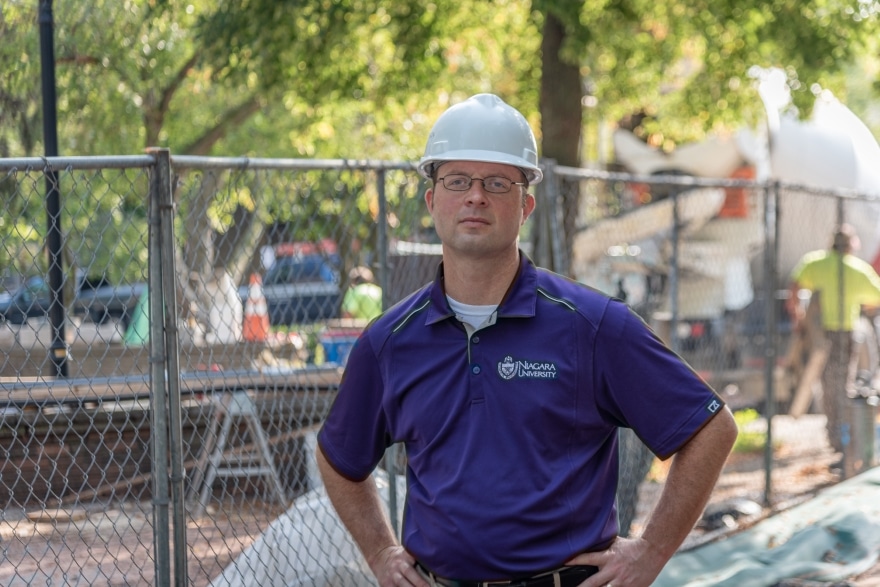 “By next year, we’ll be 130 percent energy renewable,” the affable Colby tells Vanguard in July from the campus. “We’ll be putting power into the grid.”

That should result from the expected completion of a 17-acre solar farm on university property that’s long sat idle, in addition to the school’s allocation of hydropower from the neighboring New York State Power Authority.

The university’s board of trustees approved the solar project in July and now it awaits the OK from the utility company and municipal authorities. Though it’ll take time before environmental studies are concluded, Colby’s optimistic that by 2022, the panels will be harnessing the sun’s rays and dovetail with other progressive initiatives at this Catholic and Vincentian university.

And how Colby relishes involvement in such projects.

“Being general counsel is much different from what I had been doing as a litigator,” says Colby, who had spent most of his career as a litigator at Buffalo-based Webster Szanyi LLP before accepting what he deems his dream job. “Things come up much more quickly. It could be something that appears in the newspaper or something that’s causing a stir on campus. You don’t have to chase work. Work chases you.”

For instance, not too far from university property is the site of a proposed asphalt facility that has incurred campus and community opposition. Activist students at the Justice Houses Living and Learning Community have joined locals in contending that the plant would harm the environment and residential health. 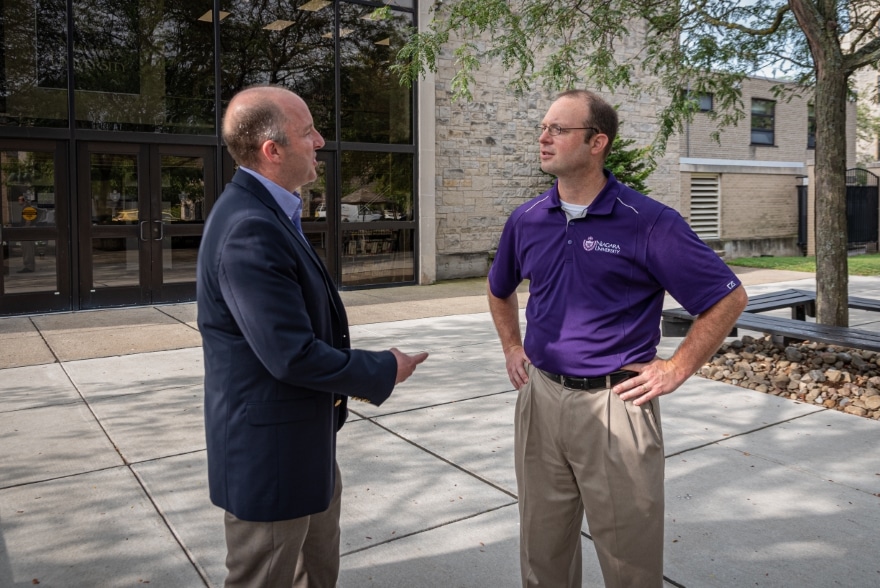 Colby as well as other university personnel, including the president, Rev. James Maher, have joined the students and the NAACP and environmental justice community in successfully demanding that the Town of Niagara rescind initial approval. Such a facility is not permitted under the local zoning code, he points out, and would be out of place on the doorstep of the university and just hundreds of feet from student housing and athletic fields.

To Colby, weighing in on this matter is in the Vincentian tradition of serving those in need. Likewise, he’s also negotiating the purchase/lease-back of a church built in the 1850s that was a last part of the underground railroad before its crossing into Canada. The church requires substantial repair that is beyond the means of its dwindling congregation.

If finalized, the congregation will be able to continue worshipping in the church while the university conducts needed repairs and develops unused space for a community resource center with computer labs and resume services, as well as special event space for the university to host speakers and community programs.

Thus “a win-win for the university and local communities,” according to Colby, noting how the university will further contribute to Niagara Falls’ economic revitalization.

Colby’s commitment to the core strategic directions and the Vincentian mission is far-reaching. From revitalization initiatives, academic developments—helping re-introduce a College of Nursing at Niagara—to dealing with a recent flash flood that caused substantial damage on campus, Colby’s day runs the gamut. And he continually asks himself, what would St. Vincent do? 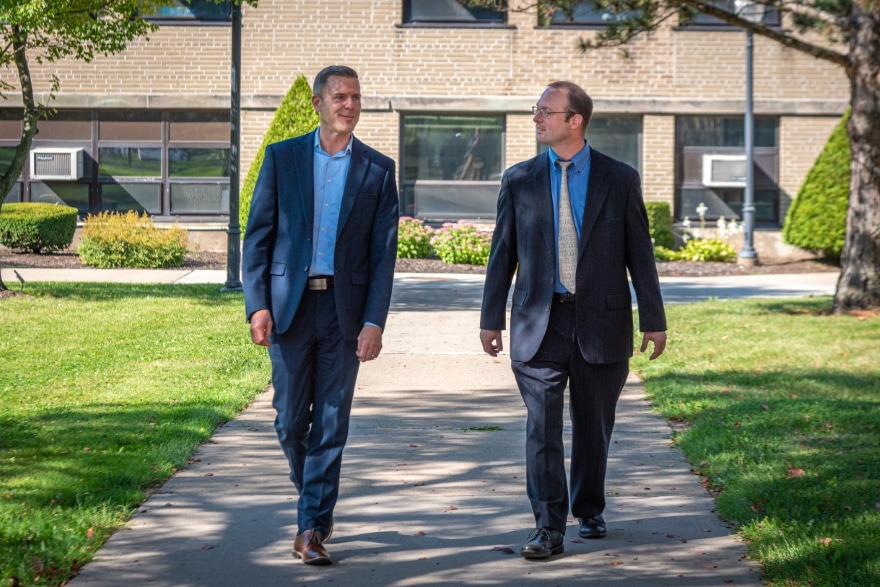 The church project, and life generally, was delayed by COVID-19. It’s been a challenge to keep other functions going smoothly, Colby says, particularly with the pandemic’s effects on so many processes.

Like many binational employers, the university must address payroll and tax issues for Canadian employees who used to work in the United States but have had to function remotely.

Colby opines that remote work will continue even after the border reopens. At the very least, the university’s Canadian presence will expand its permanent location in Vaughan, Ontario, which opened in early 2019, just before Colby’s arrival.

As far as he’s concerned, the livelier the Niagara University community, the better. The Buffalo-born Colby felt at home here from 1992 to 1996 as an undergrad majoring in English and political science, and while law school and his early professional life took him to Boston, Colby had an inkling he would return home to Monteagle Ridge.

Twenty-three years after graduating from Niagara University, he returned as its general counsel. After attending Boston University School of Law, Colby spent several years at Skadden, Arps, Slate, Meagher & Flom LLP in Boston. He returned to Buffalo to clerk in federal court, then practiced at Webster Szanyi LLP interrupted by a brief stint as the Erie County attorney.

There are some facets of private law he misses, including oral arguments and writing briefs. But it’s been a more than fair trade, Colby says, leaving private practice to head legal for the university that has so factored in his professional success. 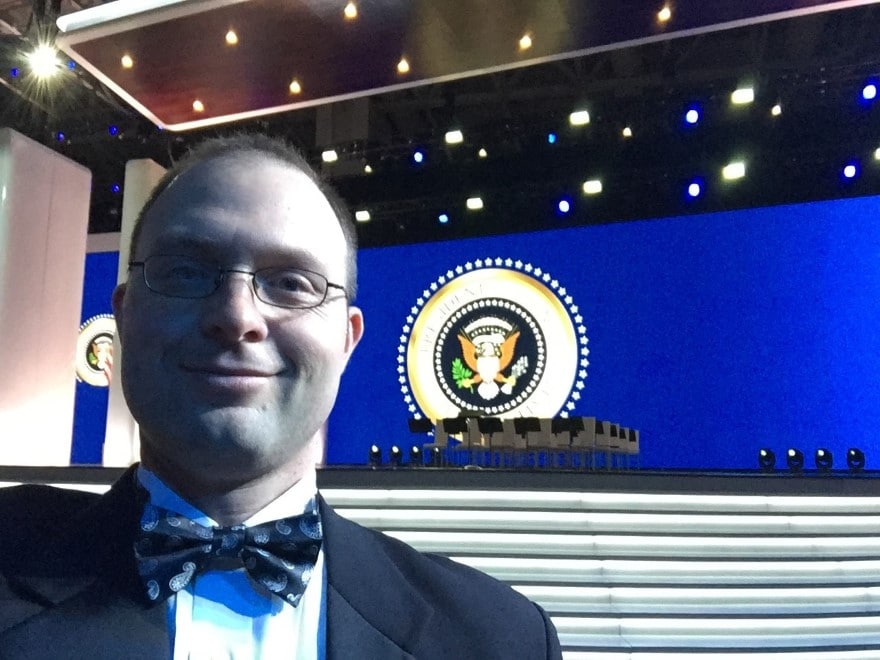 Upstate New York is indeed home for Colby, who since 2015 has served his community as a town judge. His wife also is from the area, and their son and daughter sustain the tradition as Niagara University students.

“I’m not just wearing the general counsel and the alumni hat,” he says with a good-natured laugh. “I’m also wearing the parent’s hat.” 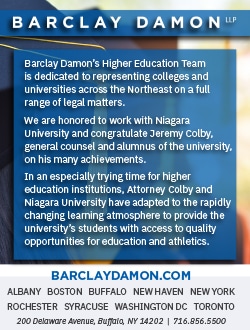 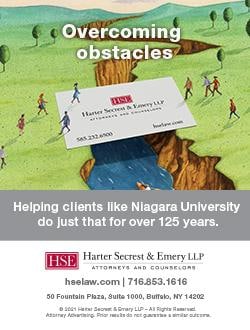 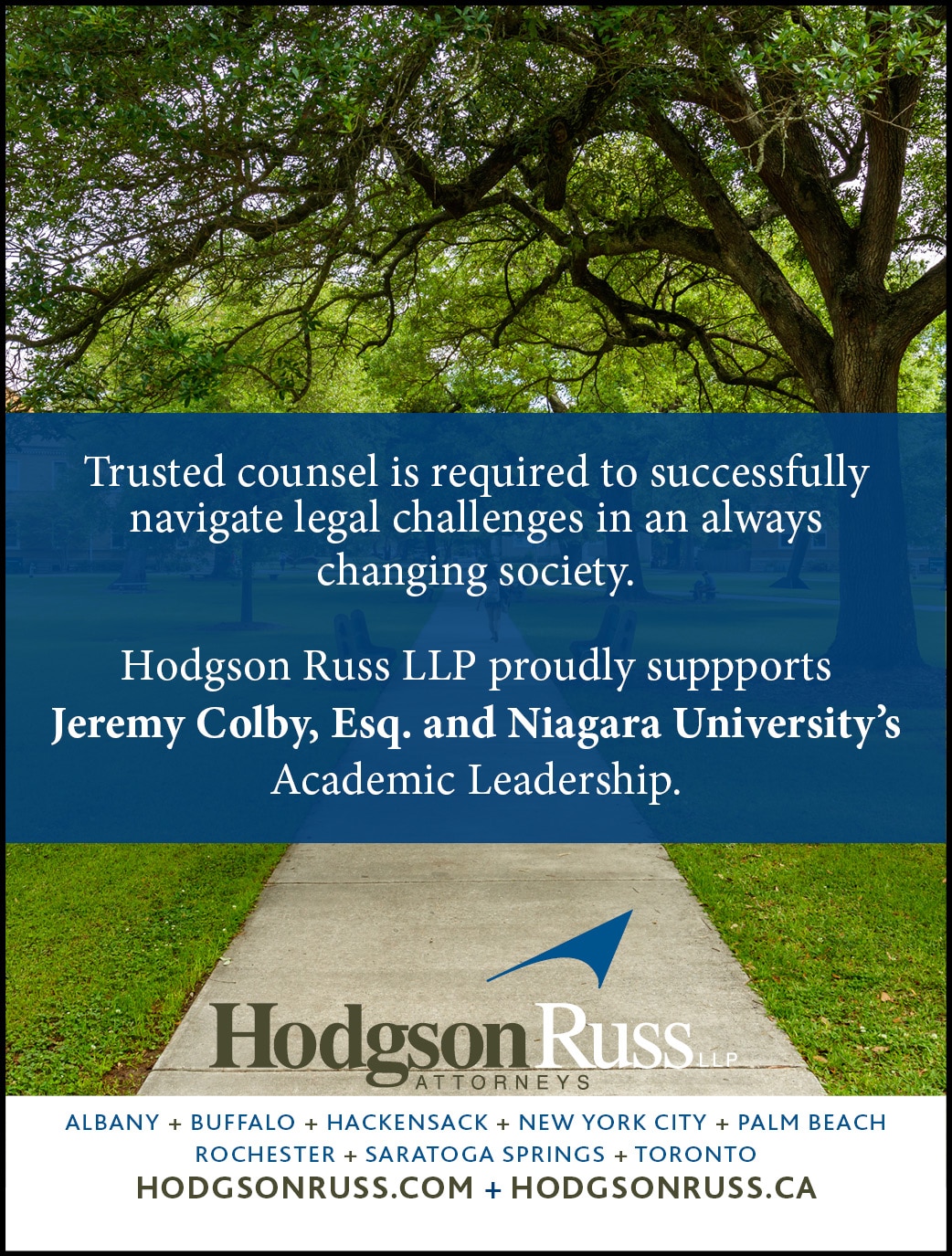 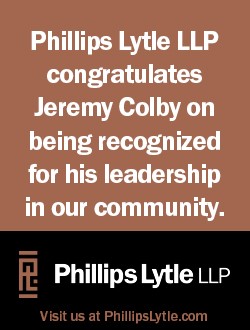