Pivot Health Solutions is on the rise. Actually, as Karen Maher points out, the health and wellness industry is on the rise, in greater demand than ever during the COVID-19 pandemic. 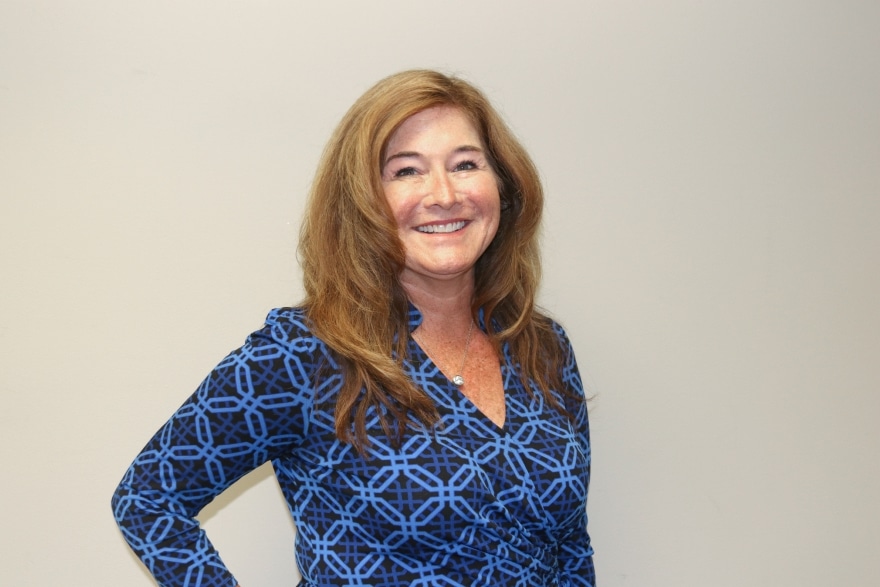 Pivot Health Solutions began with a physical therapy center opened in 2001 in Westminster, Maryland, and is now the parent company of Pivot Physical Therapy, Pivot Onsite Innovations, and Pivot Occupational Health. There’s also the Pivot Cares Foundation, which is funded in part by employees that makes regional grants to nonprofits, Maher says.

Since 2014, it’s acquired practices in Delaware, North Carolina, Pennsylvania and Virginia. Along with practices in seven states and Washington, D.C., it offers athletic training programs and more than 100 onsite health clinics for corporate customers—areas of innovation Maher says made her want to join the company.

She arrived in April, eager to return to a general counsel role and the additional responsibilities. Along with corporate governance, risk management and M&A, Maher’s in charge of human resources. That’s made her responsible for compliance with pandemic-related guidelines and regulations.

“We’ve thrived during COVID and our [client] retention is good,” Maher says. “People are still coming into clinics and making sure the public is comfortable while understanding employees are navigating issues for their own safety and religious beliefs is crucial.” 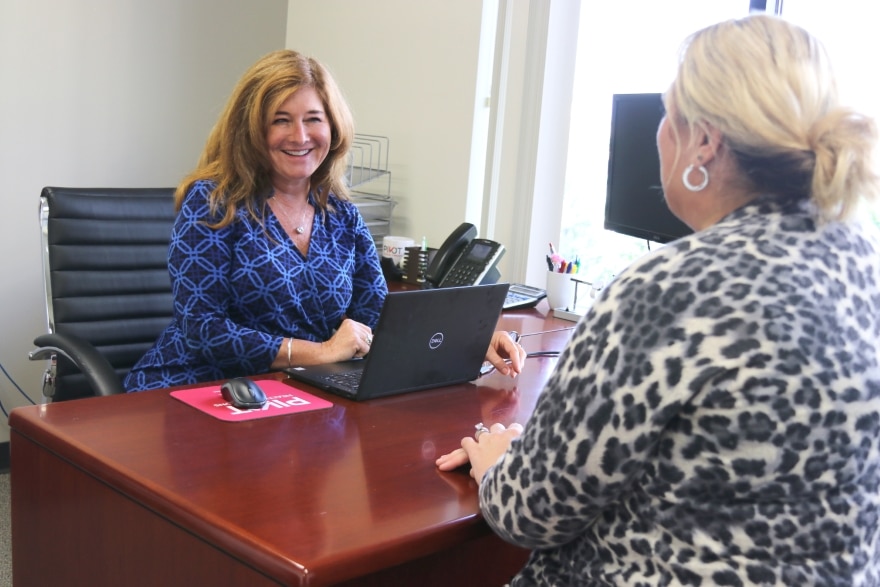 To support employees, Maher, along with CEO Chris Throckmorton and Chairman of the Board Stephen Gray, is beginning a four-year initiative to promote diversity, equity and inclusion.

“We cannot get too focused on growth. We need to keep all of our employees engaged and focused while offering opportunities for them in their specialties,” she says. “Our culture needs to align with our growth.”

Maher adds she’ll also focus on development opportunities within Pivot Health Solutions in recognition that not all of its employees are therapists.

Born in Sykesville, Maryland, about 20 miles west of Baltimore, Maher earned her bachelor’s degree in political science from the University of Maryland and has spent her career in the area. She earned her J.D. from The Catholic University of America in Washington, D.C., while also earning certificates in international and comparative law and communications law.

Three weeks after she passed Maryland’s bar exam, Maher gave birth to her first child. She had three more children in the ensuing five years as she began her legal career at a boutique law firm specializing in intellectual property law in Alexandria, Virginia.

In 1998, Maher joined the Washington, D.C., office of DLA Piper as an associate practicing in telecom, IP and e-commerce law.

“I find the innovators of the world fascinating,” Maher says. “Every day you are going to have an innovator sitting in front of you with a new idea, a new product and a new brand. I enjoyed getting to know those people and their whys.” 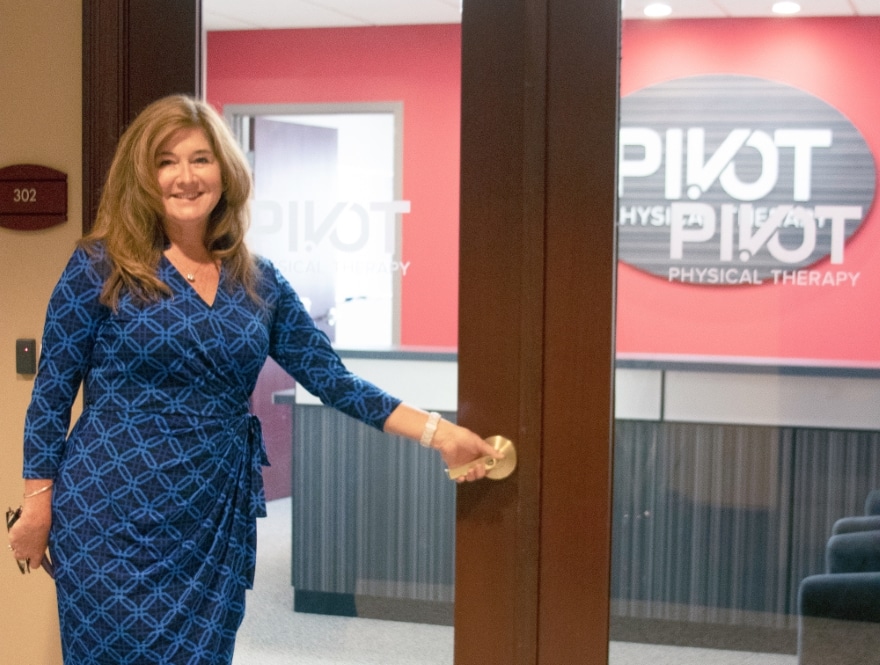 In 1999, Maher moved in-house as general counsel and vice president of legal and administrative affairs for Interact Accessories Inc., an interactive-entertainment company in Hunt Valley, Maryland, north of Baltimore.

With the exception of her years at the Baltimore law firm of Gordon Feinblatt from 2006-2010, Maher has been in-house. From 2010-2013, she was senior attorney for legal and business affairs at Nielsen Audio. From 2015-2017, Maher was associate general counsel at LifeBridge Health. From there she joined Inovalon, a provider of cloud-based platforms for health care, as its associate general counsel. In April, she joined Pivot Health Solutions.

While she’s raised four children and built a legal career, she also sponsored midshipmen from the U.S. Naval Academy.

“Adding a few midshipmen is not difficult when you have four kids already,” Maher jokes.  The relationships have continued long after the plebes graduated and went on to active duty—Maher recently attended a wedding of someone she had sponsored, she adds.

As for her new employer, Maher says Pivot Health Solutions has been a good fit.

“The services Pivot provides are an interesting facet of health care,” Maher says. “It’s diverse, creative and in a competitive market. But what’s made this so rewarding is the passion Pivot and its people have for enriching the communities it works in.” 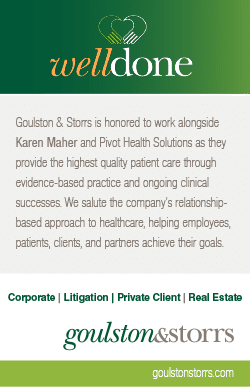