With an engineering background, trying something new in law

Sometimes, it’s just time to move on. Certainly, that’s what Joe Oczkowski realized after 21 years as a senior vice president and chief general counsel for Consolidated Engineering Company. The pivotal moment, he says, was realizing there were limitations for him to grow there.

“I’m going to continue to build my knowledge in contract and business law so I can assist other companies and clients in this area where my expertise is needed,” he says.

Oczkowski says he stands out because, before going to law school, he studied engineering and was drawn to intellectual property. At Consolidated Engineering Company, that gave him insight into the custom heat treatment equipment it makes, mainly for the automotive and aerospace industries. 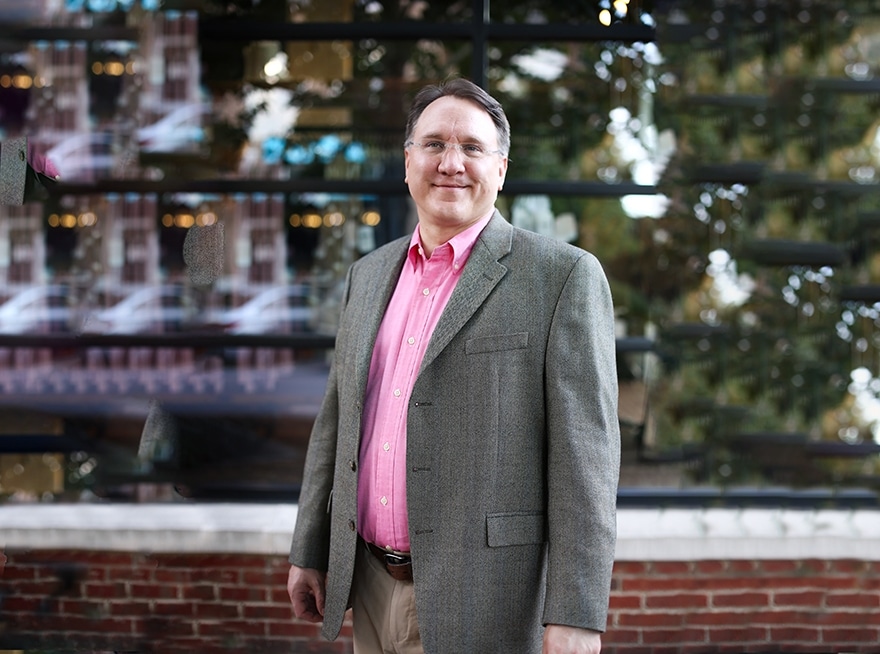 Most of the custom equipment incorporates CEC’s trade secrets and intellectual property. Assuring that the contract had the required specifications and licenses for the equipment was crucial and sometimes a huge challenge, he says.

“I have always enjoyed contract review, because I can use my legal and engineering skills at the same time,” Oczkowski says. “I also find it rewarding to finalize a contract and see the project from the beginning to end. Most attorneys only focus on the legal side and don’t have the chance to see the project’s completion. At CEC, I saw the equipment being designed, manufactured and installed.”

For example, he spent a lot of time educating stakeholders on why or why not Consolidated Engineering could agree to certain wording restrictions, clauses or licenses that are typically found in equipment contracts. The party at the other side of the negotiating table often lauded him for his professional approach and style to get the contract finalized.

“Over the last 21 years I have had very few issues with contracts,” he says. “We were fortunate to avoid any major contract disputes. Sometimes there were some minor issues but nothing major.”

Not all about contracts

But his time at Consolidated Engineering wasn’t only spent on contracting. There were import and export controls, regulations, tariff issues, OSHA compliance and intellectual property matters that needed Oczkowski’s touch. Over the past five years, there have been substantial changes in importation and tariff regulations, he explains.

He also helped ensure equipment was safe, using his engineering and legal expertise to review equipment designs and manuals. Oczkowski managed the purchasing department, too, allowing him to experience what it’s like to get the required buyer’s language into the contract or purchase order.

The COVID-19 pandemic caused many challenges for Oczkowski and the Consolidated Engineering legal department. For example, Components that typically take four to six weeks to receive from vendors took double that time. 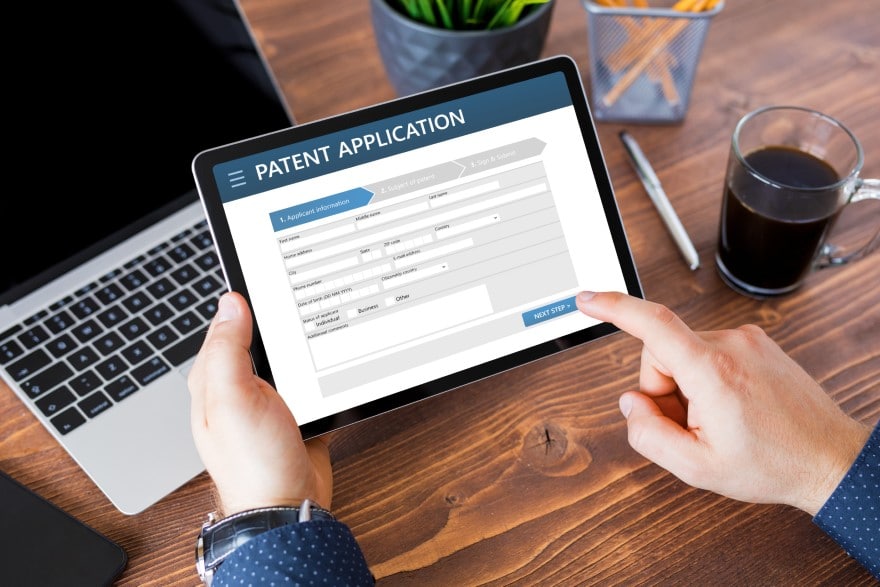 That meant he had to adjust purchase orders and contracts to reflect the delays. Several contracts that had liquidated damages clauses for delay and performance had to be discussed and re-negotiated quickly and efficiently with the customers, he adds.

“The force majeure clause rarely used in contracts became an important tool to help hammer out these negotiations,” he says. “Most of the customers and vendors understood the situation everybody was facing. The parties had to work together to find a common ground in this unique situation.”

A lot of Oczkowski’s time was managing patents and the intellectual property portfolio which consisted of over 150 worldwide patents. He was constantly reviewing objections to pending patent applications, then working with patent attorneys and inventors to overcome the objections. He also assisted in filing new applications and reviewed non-disclosure agreements. During his tenure at Consolidated Engineering, he doubled its patent portfolio.

Oczkowski’s father was a New York state police officer and magistrate judge who’d always hoped to have an attorney in the family. Oczkowski says he was always fascinated with the law, but he has other interests, including engineering.

He graduated with a degree in mechanical engineering from the State University of New York in Utica and earned his law degree from the John Marshall Law School in Atlanta. He was appointed as a county magistrate judge for Cherokee County in Georgia and served for nearly 12 years, and he was the senior vice president and chief general counsel for Consolidated Engineering since March 2001. 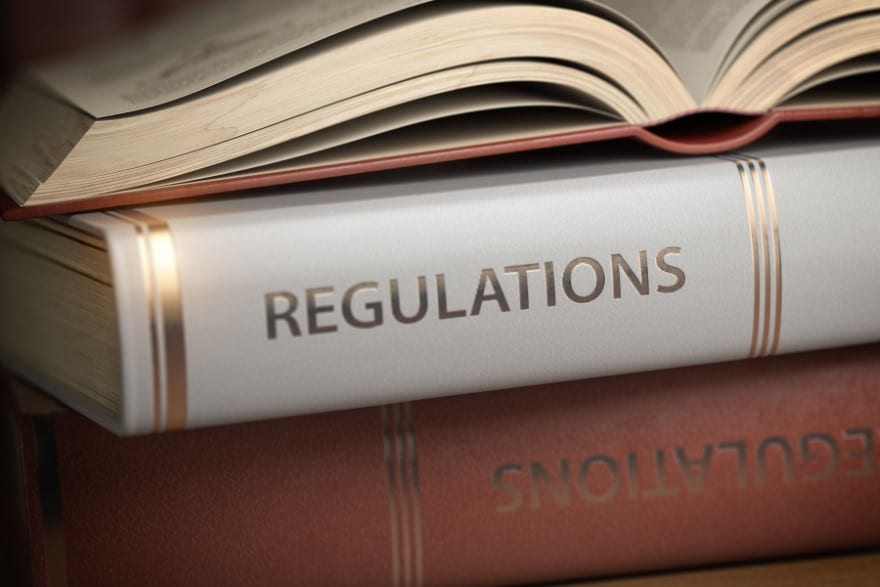 “When I started law school, I wanted to be a patent attorney where I could use both my legal and engineering skills,” Oczkowski says. “Overall, it worked out wonderfully for me.”

During his career, Oczkowski has been exposed to several areas of Consolidated Engineering’s business, including drafting and negotiating contracts ranging from $20,000 to $24 million. He drafted, reviewed and oversaw human resource policies and employee handbooks for legal compliance; drafted, reviewed and negotiated all non-disclosure agreements; handled insurance and liability coverage negotiations and disputes with customers and carriers; and much more.

“There’s so much more I want to do, and I think the experience and expertise I bring to the table is in high demand post-COVID,” Oczkowski says. “I’m looking forward to the possibilities and opportunities for my future and putting all of my skills to good use.” 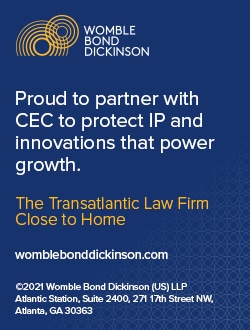