Last year, when Black Lives Matter protests swept the United States, Americans weren’t the only ones called to action.

In Mexico City, Patricio Marquez Macias watched protests play out in the news and across social media, particularly following the murder of George Floyd. The movement inspired him and his colleagues at Medtronic to create a more inclusive and equitable work environment, he says. 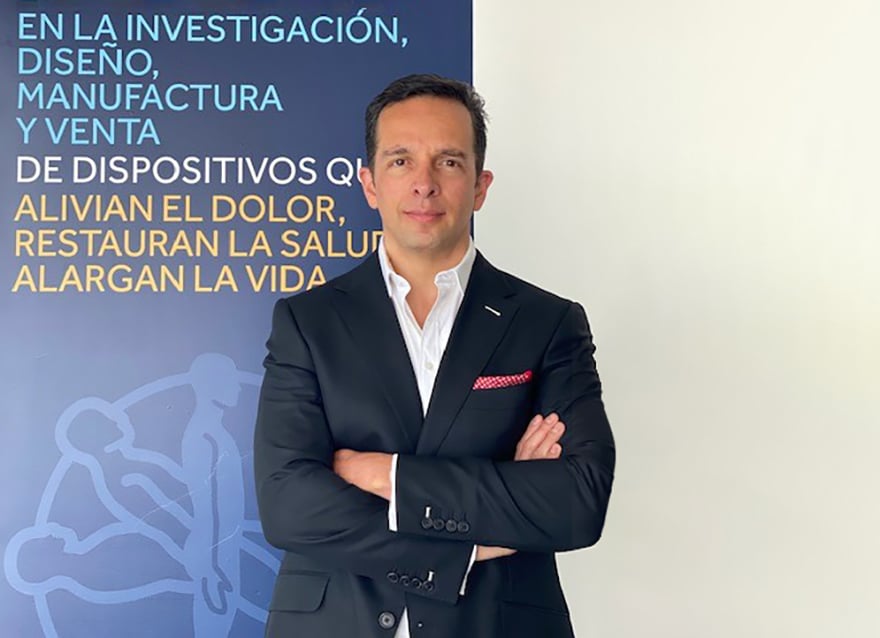 The director of legal and compliance for northern LATAM didn’t stop with his own workplace, though. Marquez Macias is also involved in an initiative for increased diversity throughout Latin America’s legal industry.

“The idea is for law firms to implement diversity, equity and inclusion initiatives and shift their cultures and environments,” he says. “It’s all about changing mindsets and cultures, which can be complex. It sounds idealistic, but it’s important and necessary.”

One of the biggest pushes over the past year has been for gender equality, he says. The company has introduced metrics tracking how many women are in leadership roles and now requires recruiters to consider equal numbers of men and women for each role. Marquez Macias’s department is 85 percent women, he says, with men and women receiving equal pay for equal work.

Medtronic has also formed employee resource groups, including ones focused on race, one for women and one for LGBTQ employees. Additionally, each department has had to identify how it plans to integrate diversity, equity and inclusion.

In addition to supporting women in his department, Marquez Macias is also part of an initiative called Better Call Us Diversity, which is run by lawyers throughout Latin America, to push for gender and racial equality in the industry. The group shares ideas for creating more equitable workplaces and holds members accountable. 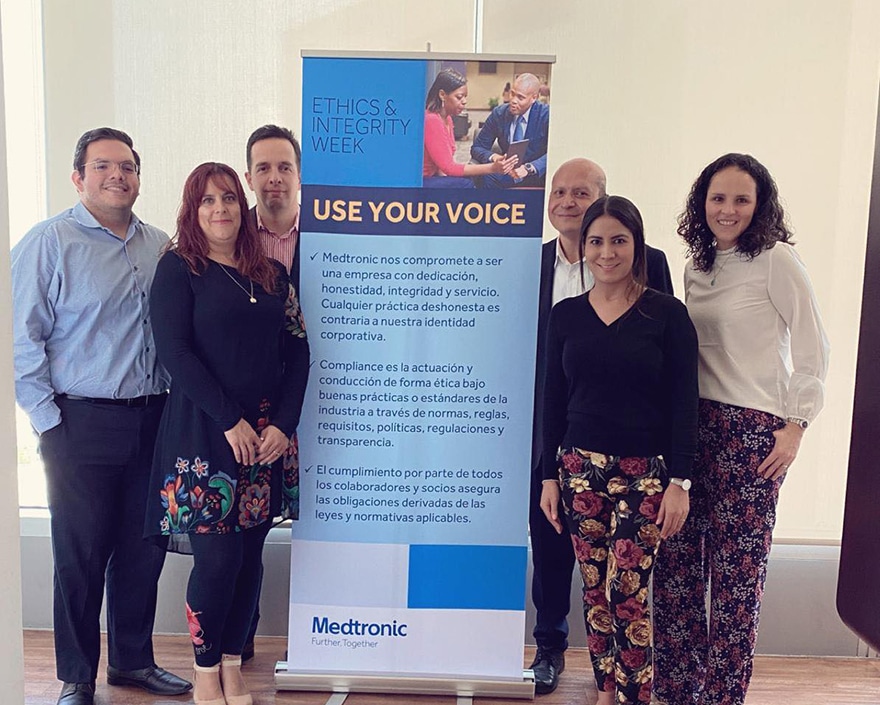 Earlier this year, the group held a webinar with the United Nations focused on the importance of embracing diversity and inclusion. The group has also decided it will no longer work with firms that don’t adopt diversity, equity and inclusion policies. At Medtronic, outside counsel had to sign letters of commitment, with Marquez Macias and a committee tracking their changes.

“We’re now expanding this to all our suppliers,” he says. “We want to change the culture in this sector.”

Marquez Macias says having a diverse team helps him on large deals and mergers and acquisitions, including the sale of the company’s medical supply unit to Cardinal Health in 2017.

Marquez Macias coordinated the Latin American part of the global sale, meaning he needed to work with multiple jurisdictions across the region. Each had its own regulations, which he says were complex to navigate, while some were made even more challenging by different legal systems and languages.

“One of the things I enjoy most about my job is the opportunity to learn about different cultures and how legal operations vary country to country,” Marquez Macias says. “I get to interact with people all over the world, which is fascinating.”

He also played a role in Medtronic’s largest acquisition before he even worked for the company. In 2015, Medtronic acquired the medical device company Covidien, where Marquez Macias had been working since 2011. He was chosen to coordinate the acquisition from Covidien’s Mexican side and was then asked to stay on at Medtronic.

The past 14 years of Marquez Macias’s career have been spent in house, but he got his start in litigation. He had family members who were litigators and thought it was the natural path to follow.

“It took me several years to realize that wasn’t my cup of tea,” he says. “I don’t enjoy that type of legal interaction as much.” 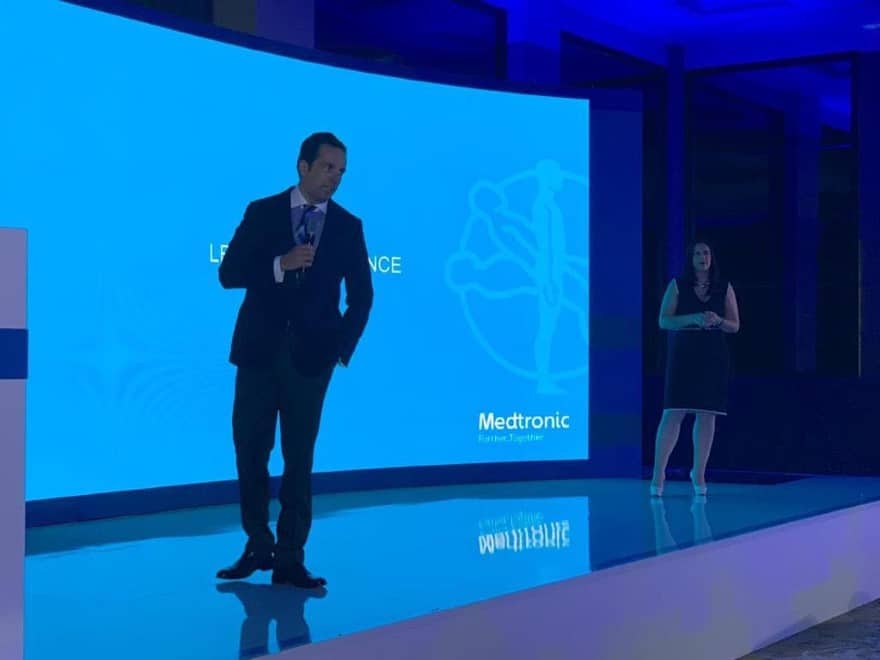 Instead, he found a job at Baxter International Inc., a medical device company based in Illinois. Marquez Macias worked as senior corporate counsel in the Mexico office for almost four years before moving on to Covidien.

Working for medical companies has been fulfilling, he says, because he enjoys using his legal expertise to help others.

“Going in house was a major shift in my life for the better,” Marquez Macias says. “I get to create positive change in this industry while helping grow Medtronic, which is making tools that save people’s lives. It’s incredibly rewarding.” 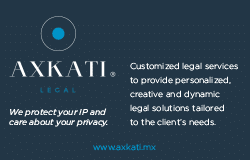 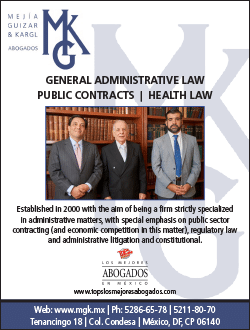 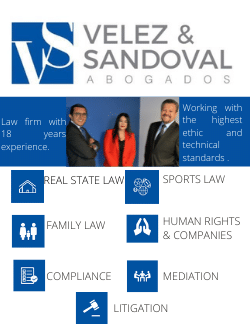