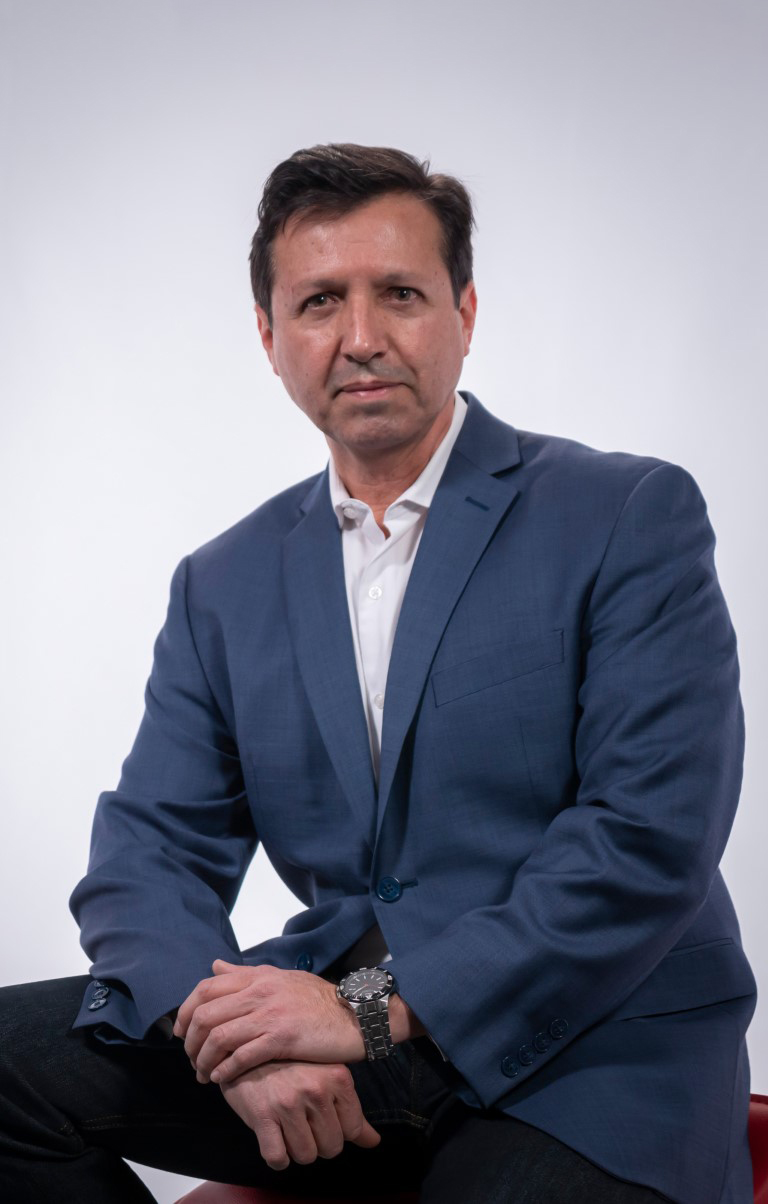 Law and technology, how essential is each for an erstwhile Silicon Valley startup gone unicorn—its worth soaring past $1 billion even in the face of a pandemic.

So remarks Joel Benavides, who’s got to be ahead of the curve on both in his dual roles as head of global legal and data protection officer at Redis Labs.

Headquartered in Mountain View, California, and in Tel Aviv, with offices in London and growing globally, this is a company whose data management cloud platform and software is a go-to for an international clientele that includes finance, online gaming, health care and even space exploration.

A UCLA School of Law and UC Berkeley graduate, Joel—who asked to be referenced by his first name only—is just as well-versed in technology. Each day likely presents him with issues on both plates, but he’s found how legal and technological know-how can complement each other.

The law must be the means and guideline for facilitating a solution. In today’s wired world, he sees technology as the other half of that solution—it being necessary to expediently consummate commerce or most any other process.

And speed—with necessary safeguards—seems next to godliness for Joel, who for the past two decades has thrived in the fast-paced world of tech startups. Redis Labs, where he’s worked since February 2019, just might be the most ideal fit for this still young man who’s not hurting for confidence.

“Because of my tech experience and daring, entrepreneurial spirit, I build and lead legal teams that make a direct contribution to the bottom line,” he says.

It’s still a lean legal team, just him and a senior lawyer, but he is hiring two more as well as making use of outside counsel that includes Israeli-based Furth, Wilensky, Mizrachi, Knaani.

“Our longtime partner,” he says of this professional association whose specialties include a high-tech department. “Just a tremendous firm that understands our corporate matters and multinational transactional agreements.”

It does take some deep understanding to fathom the complexity—and wonkiness—of Redis Labs’ operation. Founded in 2011 the company provides cloud services and licenses proprietary software built atop its eponymous Redis open source project, which enables the secure storage and fast retrieval of vast volumes of data. 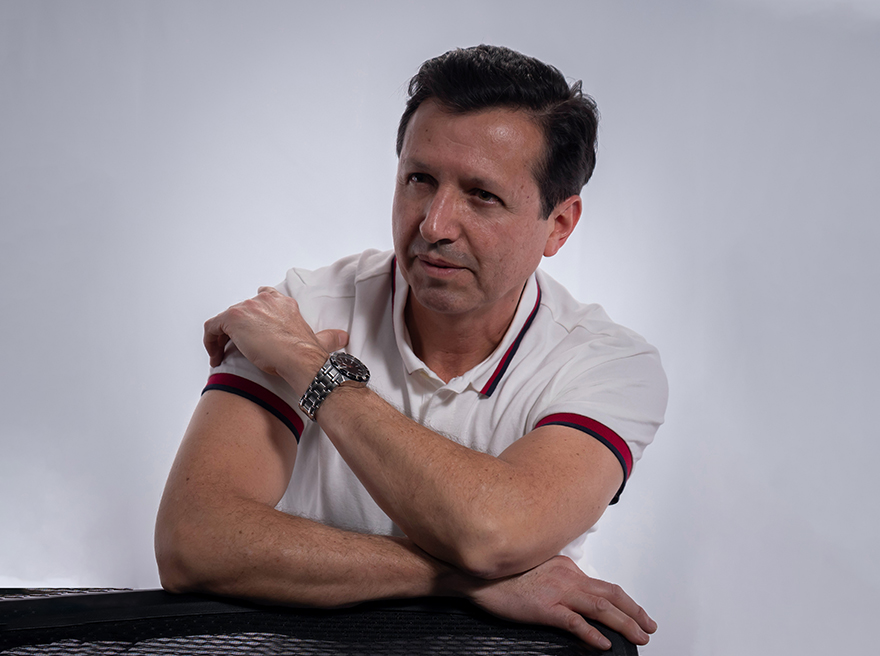 “It is the fastest in-memory database platform in the world,” Joel says, trying to put in layperson’s terms how this system allows software to perform quicker through its easy access to data bits.

It’s easier to understand how he’s streamlined Redis on the business front, using infotech that includes artificial intelligence to analyze contracts and reduce the need for expansive reviews. Leveraging his experience, he’s created pre-negotiated forms with all parties knowing upfront the terms and expectations based on industry dynamics.

There’s also a new ticket system that prioritizes requests from the legal team and quantifies their performance with analytics. All these innovations have had the added benefit of sustaining effective contracting processes during COVID-19.

“It is essential to use technology as much as possible to optimize how we work,” Joel says. “We must engage it internally and externally, and in the context of facilitating compliance with legal regulations and optimizing business considerations.”

And those regulations only grow more stringent, the European Union’s General Data Protection Regulation now a model for the rest of the world, shaping its own rules for online privacy. At last count, over 130 countries have passed data protection and privacy laws, and while the United States doesn’t yet have a national standard, many states either have one or are mulling something. 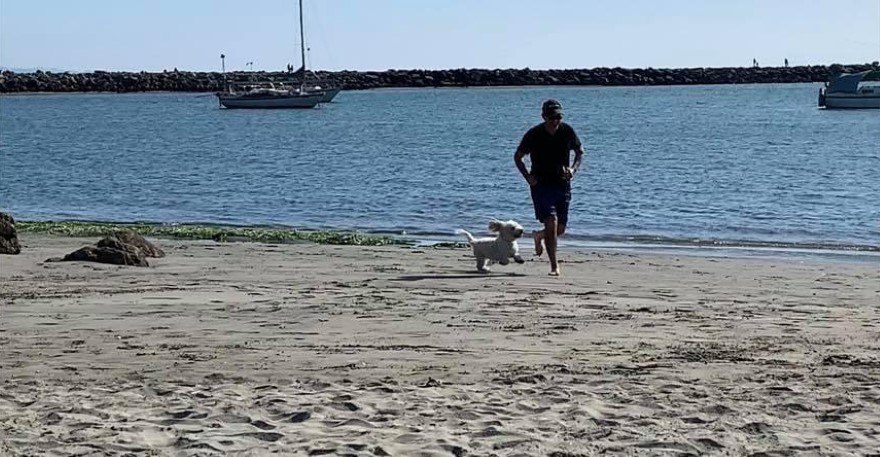 More than just reading legal briefs, Joel interacts with data privacy officials worldwide to ensure Redis Labs is compliant globally. Vital as law and technology are to Redis Labs’ growth, he reminds that in matters like this, relationships are also important.

Such a comprehensive outlook has won him multiple recognitions from the Redis Labs CEO Award to “Miracle Worker” status from the sales team. But to Joel, it’s all part of being in-house, which is where he’s always wanted to be.

“The thought of billing clients by 15-minute increments is just not for me,” he says, though quickly remarking that he holds external counsel in high regard. “I function much better in a world where law is a tool to conduct business and further relationships. I’d rather not focus on arcane provisions of law.”

His has been a career not bogged down by legal minutiae, Benavides bypassing the firms to go in-house in 2000 with Siebel Systems, which he describes as “the best possible boot camp for a career in tech transactions.” Then it was on to the pre-IPO VMware from 2005 to 2011, and Box.com for the next eight years where he founded the legal team, spearheaded a second IPO and led the way on global data privacy. Then he came to Redis Labs.

As to what was his primary interest—law or technology—the two always seemed linked. Born in Mexico, he studied political science at the University of California, Berkeley. The Golden State being the world’s filmmaking capital, Joel took an interest in movies and—maybe more so—in the technologies that made them so vivid. 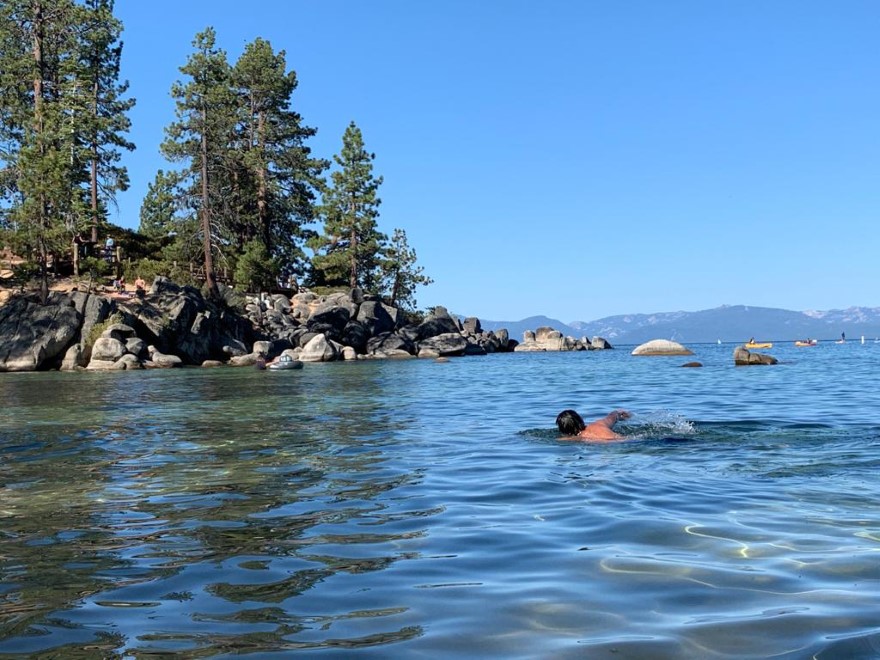 He contemplated how that technology could be harnessed for other uses and how law could facilitate. For a short spell, he worked in filmmaking finance and distribution, though that wasn’t all that intrigued him.

At the age of 19, he was a partner in a restaurant venture that sired a continuing love of cooking. Should the wildfires around their Bay Area home abate, Joel, his Brazilian-born wife, their two children and puppy will welcome friends and family to one of their world-tour dinners and no lack of interesting conversations.

Professionally and personally, life is good, he says. Last Aug. 25 Redis Labs’ valuation was set at $1 billion, giving it that coveted unicorn status. Life by the Pacific Ocean also couldn’t be better, says the man who’s never wanted to live more than a walk from saltwater.

Like many Americans, though not U.S. natives, he and his wife have thrived, and they are honored to be considered role models.

“That’s what diversity is all about,” Joel says. “Differences and multiplicity of ideas help drive great innovations. The more ideas we contribute, the more complete we are as human beings.” 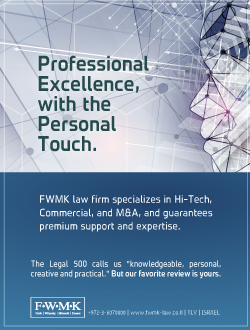