Paying it forward with a value-driven company This phrase was emblazoned on T-shirts sold by enterprising teenage friends Manuel Sanchez and Fernando Arriaga amidst Mexican civil unrest in the mid-1980s. The two launched their small business to promote the country’s unique beauty, designing all logos and images, marketing their product and “chasing invoices,” Sanchez explains.

“It was an amazing opportunity to develop our entrepreneurial skills,” he adds.

And now, more than 40 years later? The longtime friends and business partners have teamed up for what the chief legal officer describes as another amazing opportunity at camshaft manufacturer Arbomex.

“They are very interested in participating in business that gives back to the community and the environment,” says Sanchez—a value that he wholeheartedly shares, and that has been a constant throughout his personal and professional lives. “They are socially and environmentally very conscious and they are passionate about creating a team environment and culture.”

Based in Guanajuato, Mexico, Arbomex supplies iron and aluminum components for the automotive, refrigeration and industrial sectors. The company is the largest investment of the family office of Grupo Arros, which has 25 subsidiaries in a half-dozen countries—and casts a wide net, covering metal and mechanical manufacturing to energy saving products, services and implementations, and industrial warehousing.

Experienced in environmental and corporate ethics, Sanchez joined the Arbomex board in 2016 and became the chief legal officer for both it and Grupo Arros in April 2020. Since, he’s focused on building an environmental, social and corporate governance strategy, overhauling compliance programs and implementing digital documentation processes.

Sanchez is also working to set up new entities for Grupo Arros, whose initiatives include Mexican solar generator Projecto Terra and Evolusie 3.8, an incubator, accelerator and investor for sustainable startups. 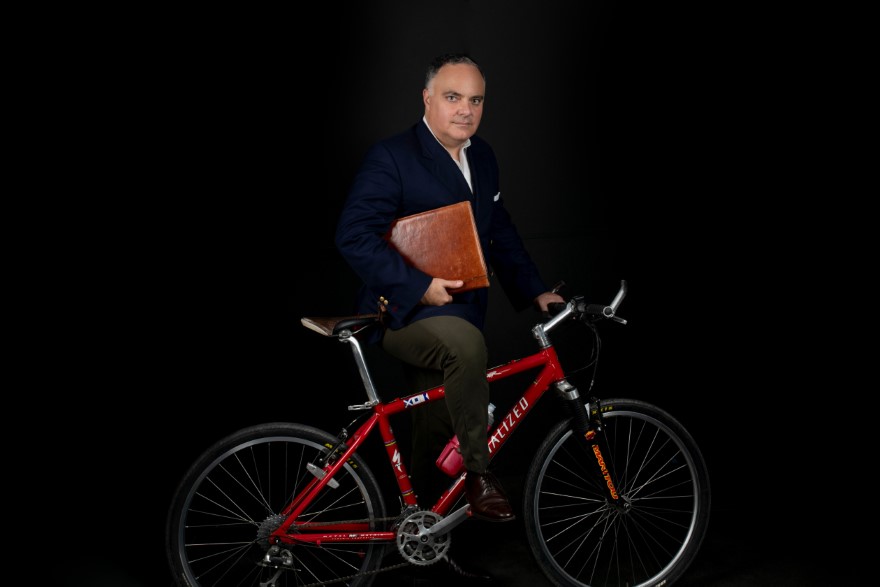 With Grupo Arros operating in six different countries, he deals with local law and comparative law, which, he says, “makes this even more interesting and exciting.”

“The vision of Grupo Arros is to really make an impact, to co-create and co-participate with sustainable business,” says Sanchez, who has experience with international transactions, compliance and corporate law, as well as labor and environmental law. “If we participate in a business, we don’t want to just put money or assets into it to get an economic return.”

Rather, the focus is on benefiting the environment, investing in the community and providing opportunities (not to mention a decent living) for employees. “There has to be a real benefit across the board,” he explains.

These values aligned directly with his, he says, adding that three specific elements attracted him to the company: “people, community and technology.” Simply put, “They want to give back.”

A native of Mexico City, this precept was instilled in Sanchez from a young age. He spent his grade school years studying at a Benedictine school founded by monks and priests who made a pilgrimage from Minnesota to Mexico.

“Their motto is ‘you pray and work,’” he says, also describing their emphasis on team building and community building.

Throughout his formative years, Sanchez worked on a farm and learned American football. Later, he earned legal degrees from Escuela Libre de Derecho, the University of Aberdeen and the University of Houston and started his career as an associate with Houston firm Gardere Wynne Sewell LLP. He made stops at drilling fluid systems company M-I LLC, fluid holding corporation Q’Max Solutions, and specialty metal powder manufacturer Kymera International. Running his Houston-based consulting business, MS Consulting LLC, since November 2016, he calls himself lucky to have been so well-traveled, making friends and contacts all over the world, thanks to many “very interesting” job assignments and support from his family.

That includes Arriaga, whom he’s known for 42 years, since he was 10 years old. “We like to work with each other very much,” Sanchez says. “He’s an engineer, I’m a lawyer, we have a complementary mind.”

This is especially important with Grupo Arros’ broad and geographically diverse range of entities. “We make friends all over the world, all the time,” Sanchez says. For instance, one recent week was full of meetings with people from Italy, Germany, France, the UK, Mexico, Panamá, Costa Rica, Canada, the U.S., Colombia and Peru.

“We’re not a huge conglomerate, but we’ve a very dynamic group,” he says. “The culture we have is very inspiring.”

And Sanchez is equally inspired by his philanthropic work. Notably, he serves as a board member for No Barriers USA. Among its numerous initiatives, the organization provides underprivileged high school students the opportunity to perform community work and environmental studies in countries such as Costa Rica, Peru and Africa. 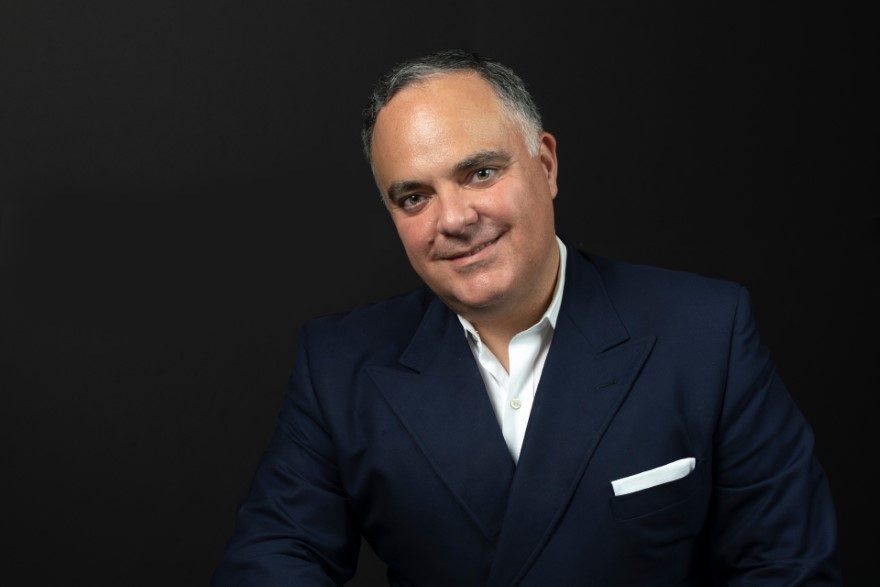 As Sanchez explains, many of the kids the nonprofit serves have never had the opportunity to leave their state—sometimes not even their home cities. By participating in No Barriers programming, “the scope of their lives is completely transformed,” he says, adding that many participants have since gone on to study at Ivy League schools.

“I’ve always wanted to give back to future generations the things that I have been offered in my life—my education and my travels,” Sanchez says. “It’s our obligation to transmit our values and our focus on corporate citizenship to the community and to our kids.”

Case in point: His son Bruno has studied abroad, learned multiple languages, worked with various nonprofits, and completed internships at No Barriers. Arriaga is the same with his children, Sanchez adds—the two have worked to “imprint” global culture on the next generation.

“At the end of the day, our biggest legacy, the immediate beneficiary, is our children,” Sanchez says. “They represent that passion we have to create global citizens.” 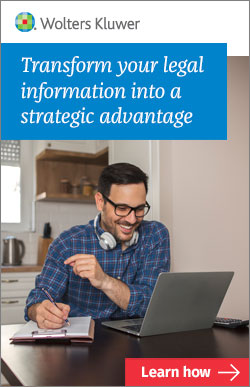