There’s a lot Karina Tiwana knows about practicing law, and it’s just as much a passion for her to pass knowledge on.

With more than two decades of experience with tech companies, Tiwana’s mastery of legal affairs such as contracts, intellectual property, privacy protections and data security are well established. 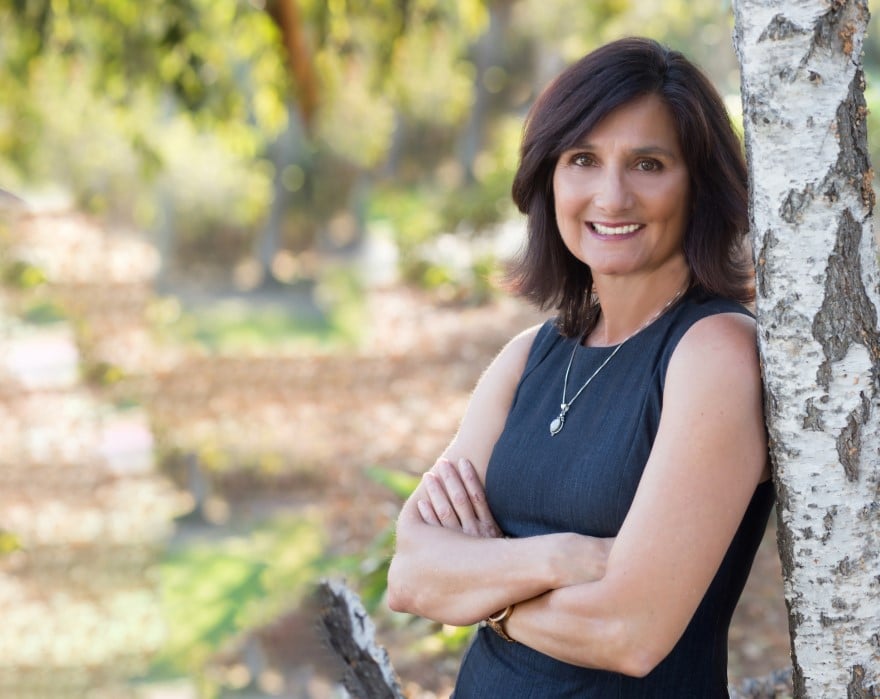 For more than five years, she’s been general counsel, vice president and secretary at ALE USA Inc., the U.S operations of Alcatel-Lucent Enterprise. She’s a business partner and legal adviser to the executive team, vets the risk factors and oversees the compliance needed to bring new tech products to the market. On top of that, she has worked with outside counsel to defend the company in some of the nation’s highest courts.

And she harnesses talent, encouraging law school students and newer attorneys to take on the tasks that will help them grow.

“You’re looking down from a position to which you’ve worked so hard to climb,” Tiwana says. “From that position you see you have to pull people up. You have to be fully inclusive and bridge those gaps.”

“When we spun off from Alcatel-Lucent I was tasked with starting a whole new legal department in North America,” Tiwana recalls. “I had a limited budget, so I had to be creative.” 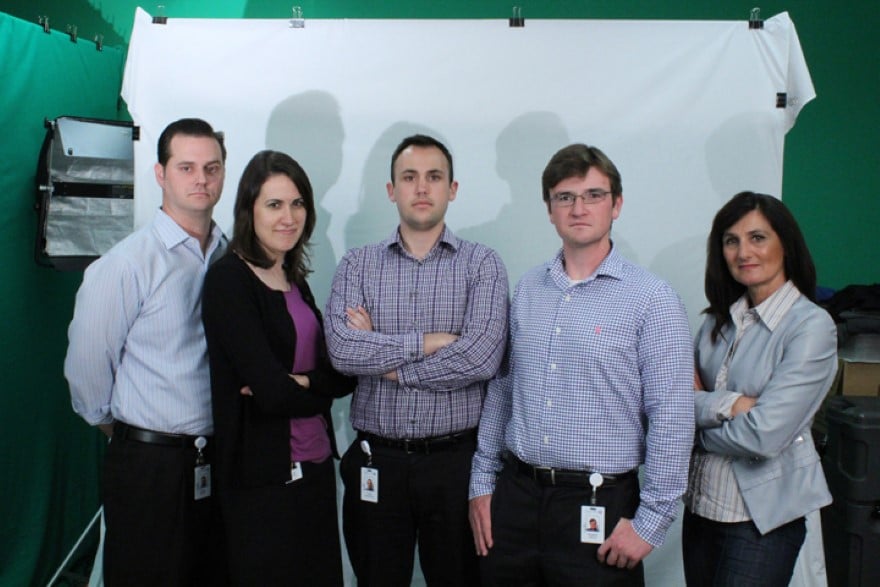 One staffing solution was hiring two law students as interns who had completed their first year of studies and needed practical experience to help supplement the demand on Tiwana’s legal team.

Every summer since then, she’s hired and paid two, and sometimes three, students who learn the ropes and continue to work part-time through ensuing semesters until they graduate.

“Bringing them up to speed is difficult for me and Doug Marihart, my contract manager,” Tiwana says. “I teach them to crawl, walk and run. I plug them into everything—unlike big law, an in-house legal department has less to consider when allowing non-lawyers to work on legal projects.”

Tiwana is proud of how all her graduating interns have succeeded, including one who’s a JAG officer in the U.S. Army, but the learning is a two-way street.

“The training process has underscored stuff I already knew because of my military training,” Tiwana says. “You lead from the front—you have to get in there. But you hire because you need their skills on the team, not to overshadow them.”

Mentoring is a passion for Tiwana, but so is working with product development and engineering teams to ensure what hits the market complies with privacy and data protection laws around the world while the brand is also protected.

“Their entrepreneurial spirit and innovational intelligence motivate me to do my best in protecting their work and achievements,” Tiwana says. 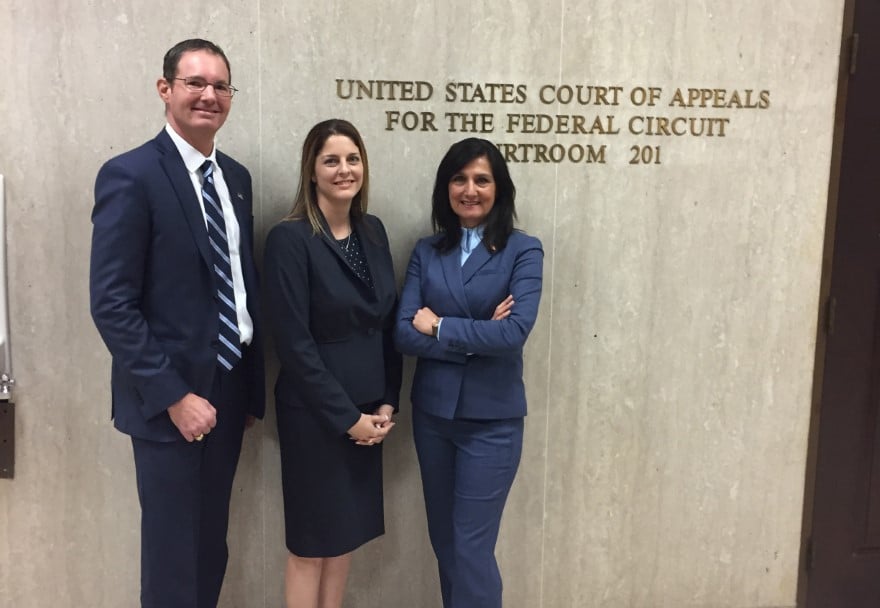 She’s also led the fight to protect ALE USA from infringement claims made against the company, most recently as Chrimar Systems Inc. sued ALE USA in 2015 over its use of ethernet cables to transmit data.

“When our tech teams looked at the cases, they felt like they did something wrong and they didn’t,” Tiwana says of the case.

“Taking the Chrimar case to trial was a judgment call and big risk,” Dornblaser says, “Other, larger defendants, settled, but we thought it was good to take to it trial and Karina had the courage to defend ALE against patent trolls.”

The case was first heard in the U.S. District Court for the Eastern District of Texas, and ALE ended up with a judgment entered against it. The U.S. Court of Appeals for The Federal Circuit in Washington, D.C., ordered the judgment dismissed in December 2019, and a written decision by the U.S. Patent Trial and Appeal Board further invalidated Chrimar’s claims, Tiwana says. 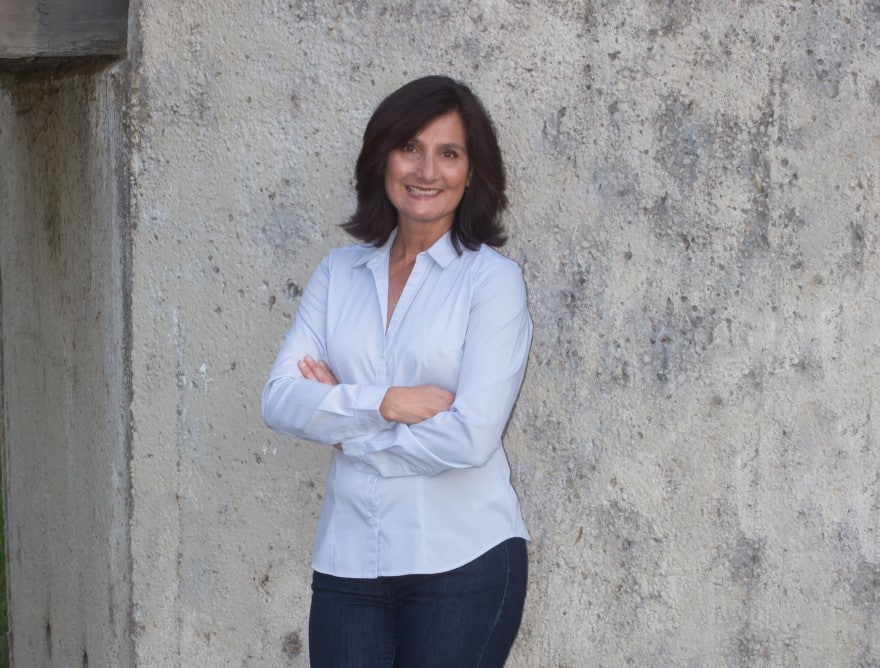 Taking the legal stand is indicative of Tiwana’s instincts and commitment, says Dornblaser, who’s known her since law school and was outside counsel in the successful fights on 12 other claims filed against ALE USA.

“She’s a great person and an outstanding friend,” he says. “Just as important, she’s very intelligent and aggressive when she needs to be. But she’s not overly aggressive, she always shows good judgment and makes a good decision.”

Tiwana adds that working with outside counsel from Houston-based Jackson Walker during the trial and the appeals was as rewarding as ultimately winning the case.

“I can’t say enough about Chris Cravey and Leisa Talbert Peschel and the ALE employees that supported the defense team,” Tiwana says.

The second appeal of the case, made before the U.S. Court of Appeals for The Federal Circuit in Washington, D.C., also spoke volumes because of Peschel’s work, Tiwana adds.

“We hear so much about promoting women in law firms. In our case, even though it would be her first time, we decided that Leisa was the best person to make the arguments at the hearing. She argued and sure enough, we won.”

An Air Force veteran who served at Ramstein Air Base in Germany during Desert Shield and the Gulf War, Tiwana also attended college classes on the base and took remote courses. She left the military in 1994.

Using the G.I. Bill, she earned her J.D. from Lincoln Law School in San Jose in 1999. She joined the then Lucent Technologies Inc. as a contract manager in 2000. 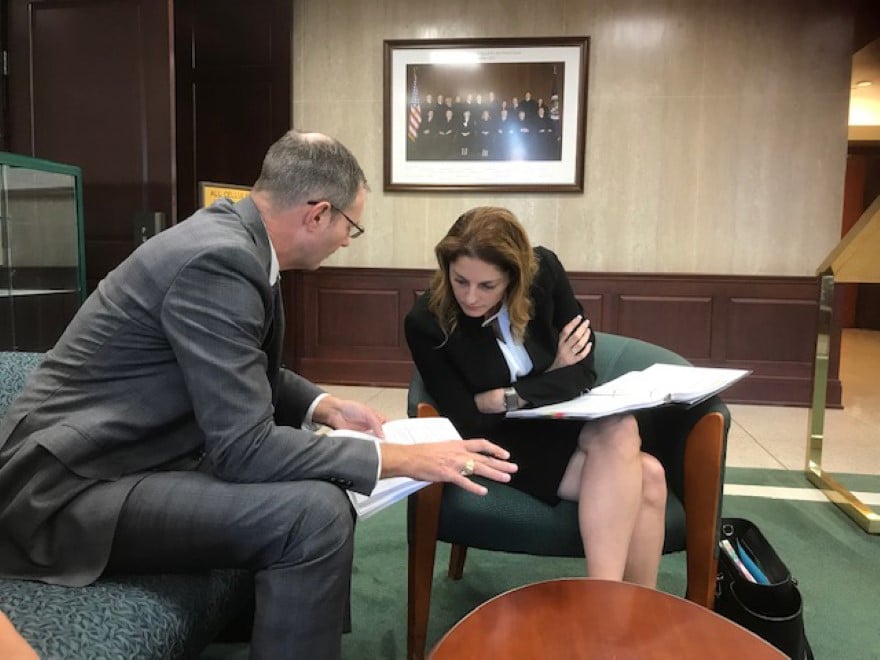 As a civilian, Tiwana gives back as a member and now past commander of the American Legion Post No. 432 in Cambria, California. She became the post’s the first female commander in 2008, and one of her favorite efforts is creating a female honor guard to represent it.

“This is for the junior auxiliary members. They wanted to be a bigger part of the post and it’s been a thrill to work with them,” Tiwana says.

In the office or out, and in uniform or civilian life, she says she gives of her time and herself because of the rewards it brings her.

“If I know something I can share, the exchange is also very rich to me,” Tiwana says. “I get so much out of it myself. There’s always something from the student to be learned.” 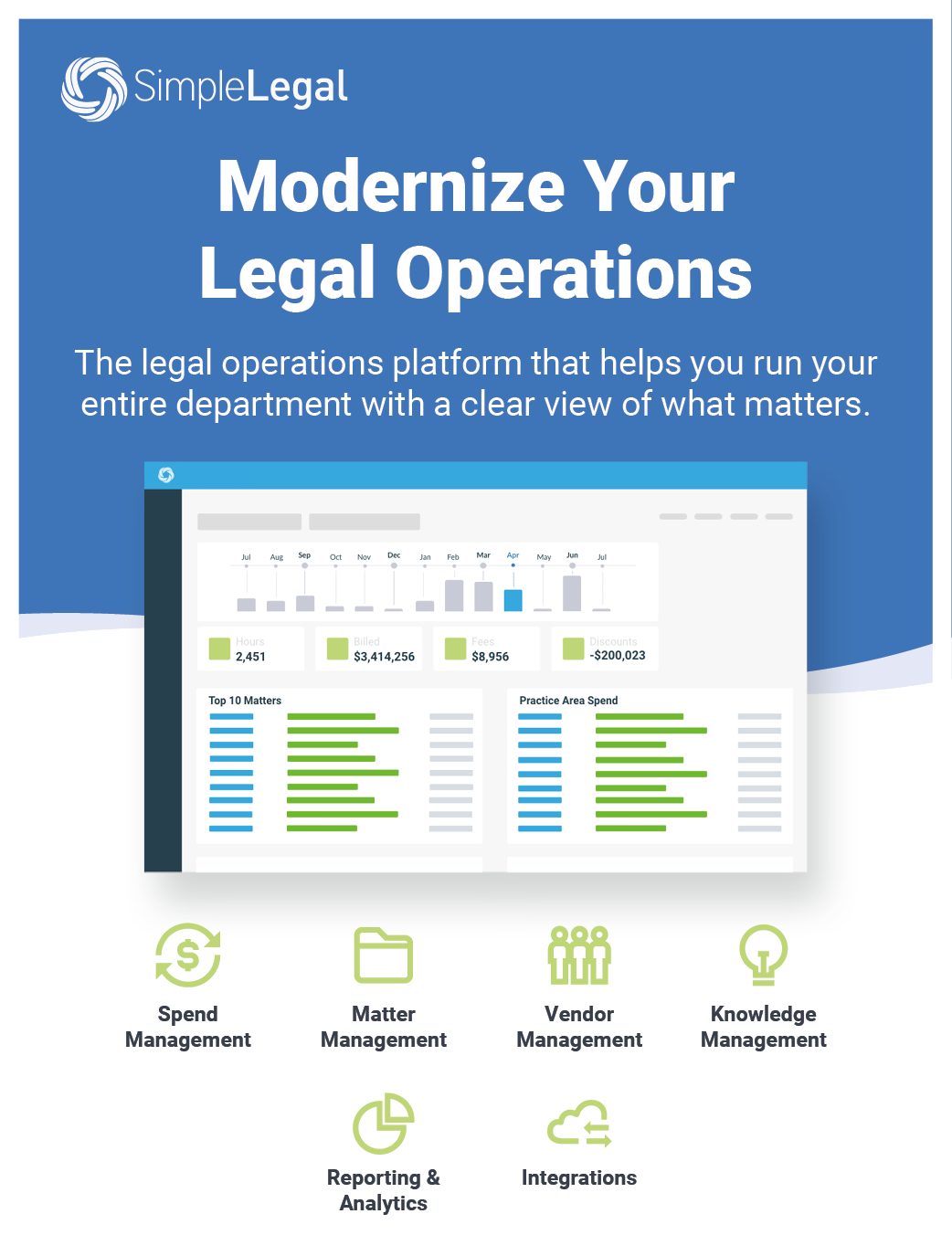