GC beams in on compliance for defense contractor 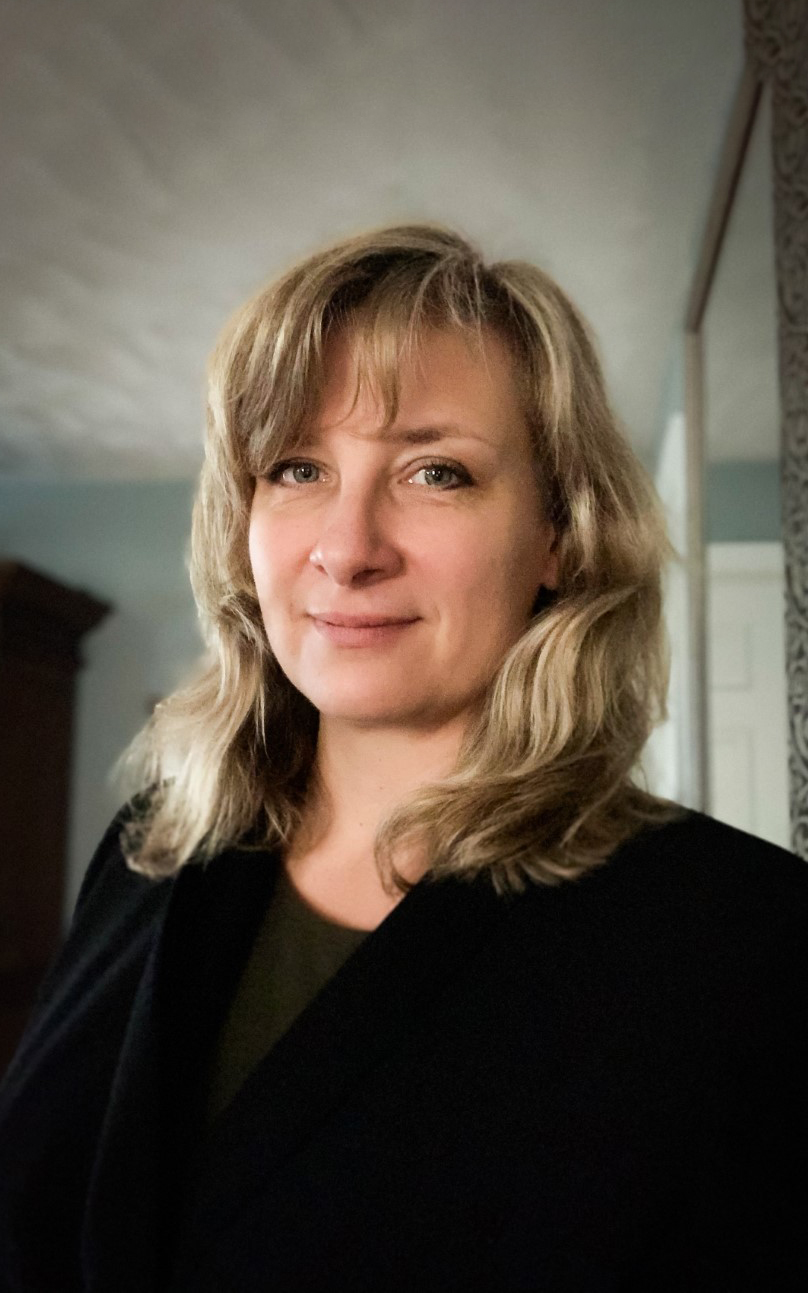 It’s all about the resilience, says Isabelle Melody.

In a world where phishing no longer involves poles or nets and jamming has nothing to do with breakfast, what’s needed is resilience to combat modern threats ranging from GPS jamming and spoofing to more sophisticated cyberattacks meant to cripple critical infrastructure.

That’s what Orolia’s products—such as resilient positioning, navigation and timing systems—are designed and built for, though as general counsel, Melody is less focused on the science and more focused on the company’s legal needs and operations.

Beyond resilience to threats in search and rescue, it translates to faster response times so distressed boaters can be rescued from freezing waters, deployed soldiers can be rapidly located for evacuation, and responders will more easily find a downed aircraft.

“In nontechnical terms, we sell solutions that allow our customers to know exactly where they are or what time it is, no matter their environment,” Melody says.

Now headquartered in Rochester, New York, and spun from the French company Temex’s timing and synchronization activities, Orolia was founded in 2005 and has grown at the rate of about one acquisition a year. Recent acquisitions include Talen-X Inc. and Skydel Solutions in 2019, both used to test satellite-connected navigation devices against signal loss, spoofing or jamming.

In 2016, the French private equity and venture capital firm Eurazeo acquired a majority share of Orolia, looking to move into defense contracting in the U.S. 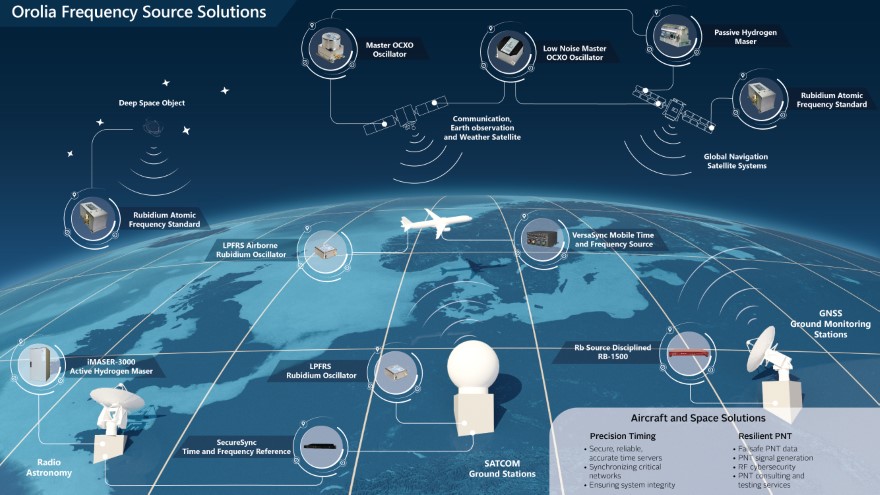 To do so, it needed to have an in-house counsel and a solid compliance program. Melody embraced the new challenge and joined Orolia in October 2016.

“They kind of said ‘There is everything to do, here’s the playground, go have fun,’” she recalls. “However, none of this would be possible if Orolia did not have a leader who exudes compliance. I know given the choice, he will always make the right decision and this knowledge is what allows me to successfully run the compliance program of the company.”

Integrating the many pieces that formed Orolia into a single company under new ownership, while creating a compliance program to meet U.S. and European standards, was overwhelming at times, she says.

In creating Orolia’s ethics and compliance program, Melody needed to define her role as in-house counsel. So she created a matrix listing her duties, such as litigation and corporate matters in one column. A second column referenced what could be handled by her legal team—such as General Data Protection Regulation or contract review—or by other departments (patent filing or IT).

The matrix clarified what her primary role and responsibilities should be, but between litigation, contracts, compliance, M&A, intellectual property and insurance issues, there’s no shortage of tasks.

In January 2021, she expects to roll out the integration of export control standards and rules in Orolia’s SAP enterprise resource planning and Salesforce customer relationship management programs.

It’s a collaboration between her and the head of trade compliance and will mean the proper documentation and approvals will be automatically generated for all sales. 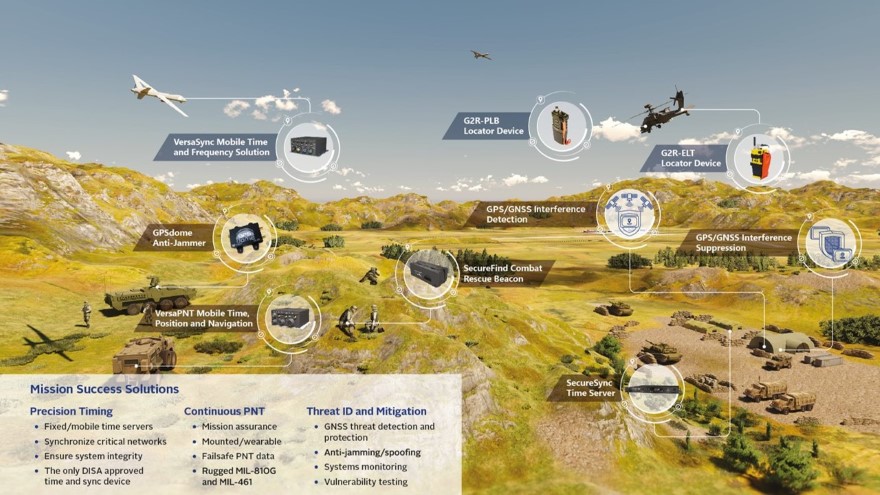 In addition to building export control regulations, Melody and her team are also rolling out a new ethics and compliance platform through Microsoft SharePoint and Outlook which will prompt salespeople to answer detailed questions as the sales process begins, so proper controls can be applied to the ensuing relationship.

As her team has grown from two to five contract managers, a trade compliance officer and an executive assistant, Melody says she’s been able to delegate more work.

“Amongst the team, someone’s always ready to take on a new project such as GDPR, managing the legal intranet or the choice of a contract management tool,” she says. “That’s true teamwork.”

Little gets outsourced, she adds.

“As a generalist, I will narrow down the issue as much as possible and consult the specialist on the particular aspect of the law. It’s similar to the role of a general practitioner who will triage the patients before referring them to a specialist,” Melody says.

Coming into the country

Leading the legal team of a U.S. tech company is not something Melody envisioned as a girl. Born in France, she did not speak English until she was 18. While studying for her law degree, an undergraduate course of study in France, she was offered a chance to become a student at the University of West Virginia for a year.

While touted as an exchange program, when she and a fellow student arrived in Morgantown, it seemed nobody knew they were coming. But she got to stay, and the credits she earned at UVW came in very handy a decade later when she took and passed the bar exam in New York. 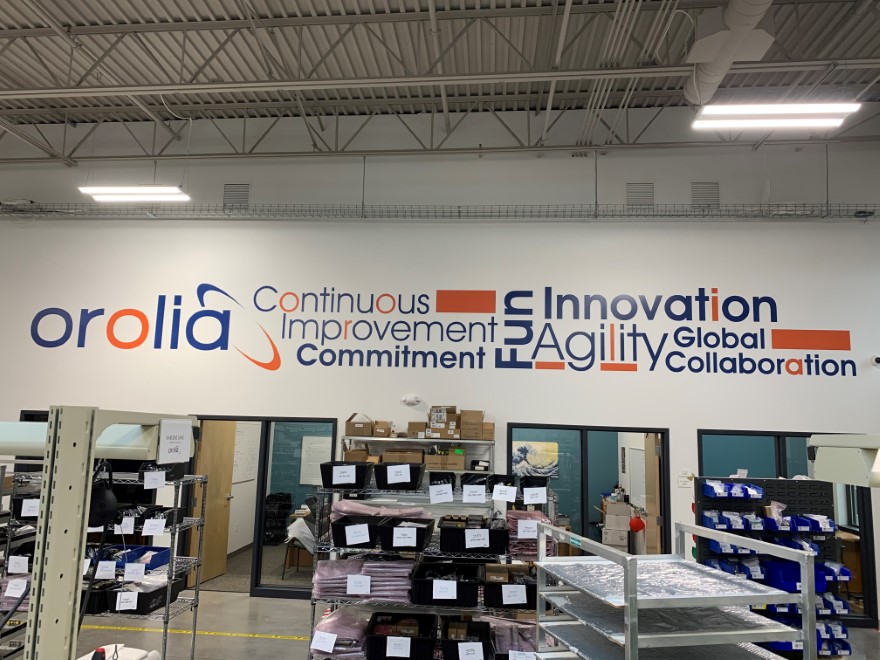 In 2001, she joined Alstom Transport, a French manufacturer of railroad equipment and services. As her career progressed from counsel to legal and contracts specialist to senior attorney, Melody was also moving from Paris to U.S. outposts including Hornell, New York, and Naperville, Illinois. Within two years after passing the bar exam, she was off to Singapore in 2009 as Alstom’s vice president of legal and contract management for Asia Pacific.

Melody returned to the U.S. in 2012 and in 2013 left Alstom and eventually joined Xerox as legal counsel supporting its large enterprise organization.

Her desire to stretch her abilities remained strong, though, making Orolia a great fit as it moved into the defense contracting space in an always changing and innovative environment, she says.

“I enjoy true legal work, such as drafting a contract or reviewing a complex indemnification clause. But it is less than 10 percent of what I do,” Melody says. “I am happy at Orolia because I am also able to create and build upon a vision for how to better support the company and maximize efficiencies.” 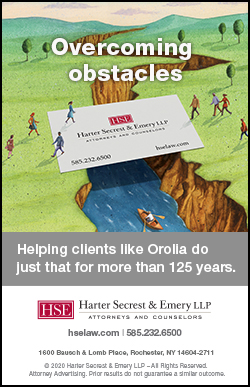 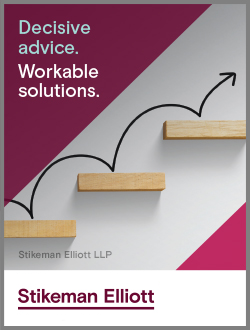 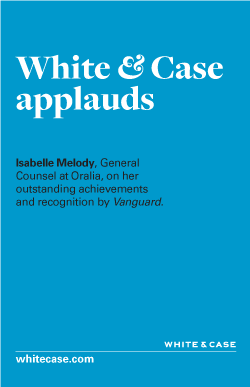