Jose Eduardo Salgado knows the deadline. It’s been marked on his mental calendar for months, circled in red so many times he could stretch the line out and measure the height of his ceiling. December 1, 2018: the day his debut novel—800-plus pages and more than a decade in the making—will finally be finished.

Blending science fiction and religious history, the book tells the story of a dutiful Catholic priest who, after discovering a doomful plot within the church, makes it his quest to expose the system from within. 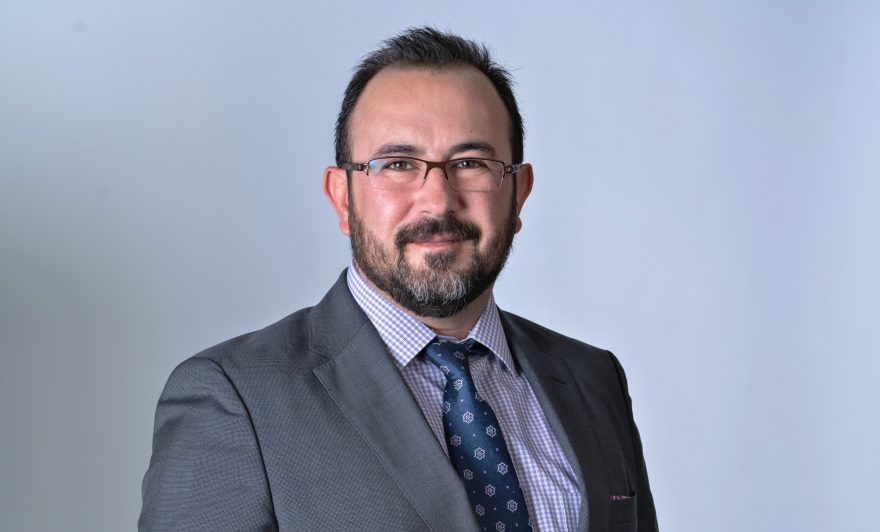 An autobiographical tale it most certainly isn’t. The deadline dance, however, is one with which Salgado is more than familiar.

“Compared to the one that just passed, finishing the book feels easy,” Salgado jokes. “I’m going to remember May 25 for a long time.”

For Capgemini, a French-based business consulting and IT-services firm with offices in 44 countries throughout the world, the hurdle was especially high: existing information that needed to be properly filed and safeguarded, new protocols to be employed and a host of IT upgrades to tackle.

As general counsel for the company’s Spanish Latin American operations, a role he’d assumed just months before, Salgado was tasked with preparing his division for the May 25 deadline.

“It’s been one of the biggest challenges of my career, for sure,” Salgado says. “Not only did I have to learn the European standards for data privacy; as a Mexican lawyer, I’m obligated to know the law in my own country, as well.”

In order to comply with GDPR, Salgado had to implement and adapt Capgemini’s binding corporate rules (BCR) in the region. Detailing how a multinational company plans to protect personal data, Capgemini’s version had to be approved by EU authorities before the May deadline.  (Spoiler alert: it was.)

Prior to GDPR, any resume or CV received by Capgemini’s human resources department (HR), or personal data received by anyone in the company, might be filed in any number of folders or departments. Now, once personal data is processed, each piece of information must be directed to the appropriate digital vault, where it’s immediately encrypted per Capgemini’s BCR. According to Salgado, the resulting upgrades were about more than just technology.

“It required a culture shift, as well,” he says. “The consequences for noncompliance are serious. So it was about making people realize that even little tasks, like filing a resume, could have an impact on the whole group.”

Even now, with the deadline passed and the division’s data diligence efforts off to a seemingly smooth start, Salgado says creating a “well-oiled machine” is paramount. With hacking on the rise, protecting the company’s data—including the information of thousands of client companies—will require a new level of administrative rigor.

“The biggest mistake we can make is thinking we’ve done our jobs,” Salgado says. “We’re going to encounter issues; that’s just the nature of it. The important thing is that we have mechanisms in place to address those issues.”

The legal world Salgado has come to know might not be quite as hair-raising as the ones he envisioned while watching John Grisham movies as a teenager—even if the one he found feels far more rewarding. 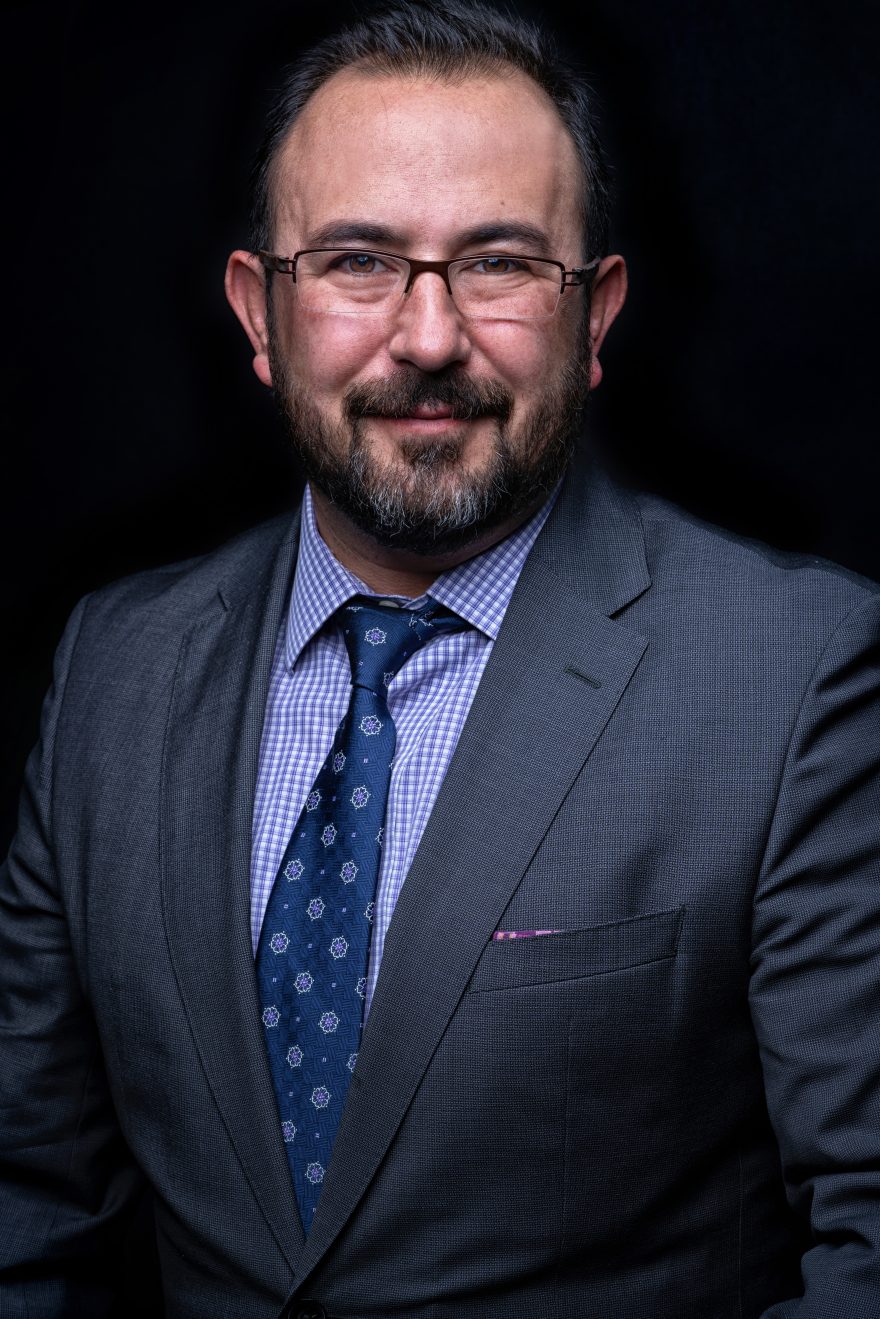 A self-described idealist, Salgado was initially inclined toward a career in criminal law when he enrolled at Mexico City’s Universidad Anáhuac in 1990. He remembers visiting one of Mexico’s oldest law firms and marveling at the stacks upon stacks of law books, many leather-bound and seemingly ancient. He pictured what it would be like to work among them.

But Salgado soon realized that, if he wanted a career that allowed for personal time and passion projects—like, say, writing a novel—corporate law offered the most sensible path forward.

“It was sort of discouraging and saddening to see how the system works,” Salgado recalls. “There’s a part of me that wishes it were different, but I try to have an impact in different ways.”

After graduating in 1995, Salgado began his ascent as a private practice associate: first with Jauregui, Navarrete & Nader (from 1995 to 1998); then with Dentons Lopez Velarde, where he helped negotiate the property rights for one of Mexico’s largest natural gas pipelines.

For the following 13 years, Salgado served in a number of corporate legal capacities, from general counsel of Chrysler Financial Services’ Latin American arm to a brief refrain in private practice, focusing on IT law for boutique firm Aguilar Noble, Salgado & Associates.

Following a four-year stint as regional counsel for IBM Mexico, where he helped to grow the division’s AI and data and analytics business, Salgado joined Capgemini in 2017.

He doesn’t merely head the Spanish Latin American legal team; he’s creating it, turning the department into a bona fide business partner during an unprecedented period of growth. Although he still finds time to make good on a long-ago promise, offering pro-bono services to family and friends.

All with one eye on that next looming deadline, of course.

“I always remind people, J.R.R. Tolkien spent 14 years writing ‘The Hobbit,’” Salgado jokes. “I’m glad I have a bit more time to finish it. But it’s just a matter of time before the next big challenge comes along.” 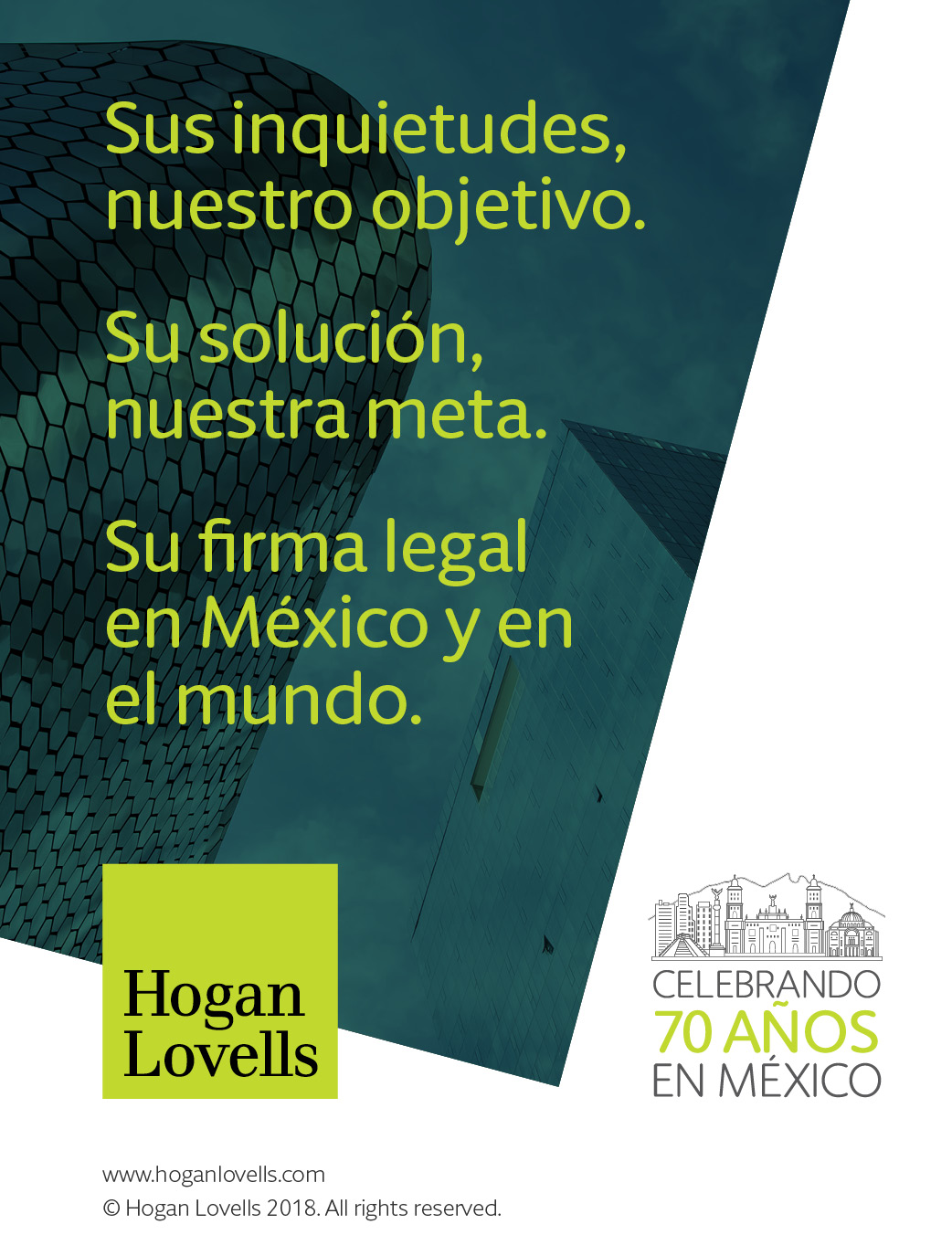 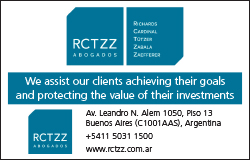