From asphalt plants and railroads in Chile to the new monorail line in Panama City, Mario Andres Salgado’s work as legal manager for the Latin America and Caribbean divisions of the Colas Group takes him places.

That’s because meeting with engineers, contractors, plant managers and outside counsel is crucial to understanding the needs of the multinational business while ensuring the company complies with laws and regulations wherever it’s operating. 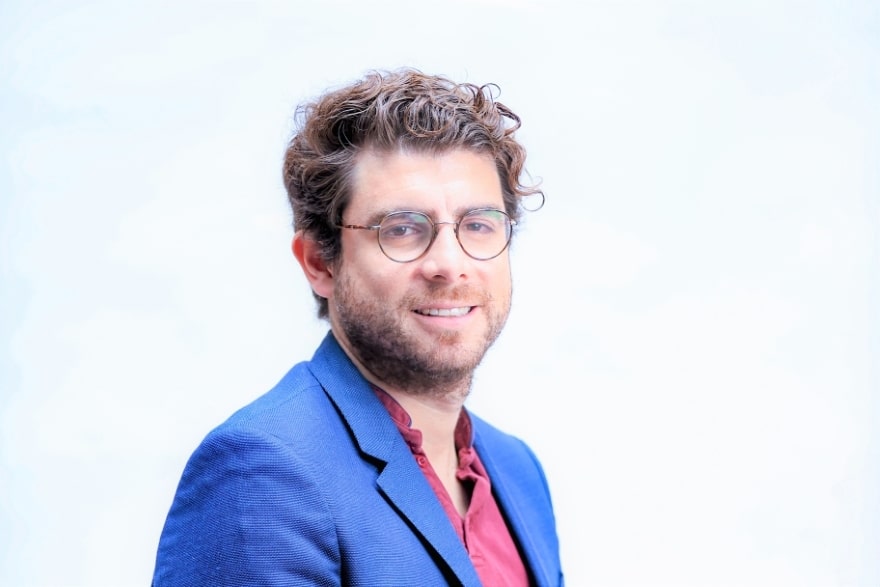 “A lawyer needs to go and see the change of the work with their own eyes. They need to visit sites several times per year—or even once per month,” Salgado says. “When you understand that, your reflexes as lawyer will be much better.”

However, he says Paris is crucial to his success and outlook in his practice—it’s where he studied law and learned to take a global view of legal and business matters when he joined Colas Rail, a subsidiary of Colas Group.

“It’s important to speak the language of the company’s headquarters, to understand the business and understand the culture of the country. But it’s even better if you feel part of it,” Salgado says. “Those can put you on another level to give better advice to the internal client.”

The road to global operations

Colas Group was founded in 1929 as SRC, a subsidiary of Royal Dutch Shell. After building roads in France in the early 1930s, the company began working in Africa and the West Indies—and, eventually, Canada.

It was renamed the Colas Group in 1980, the year it also made inroads in Asia, before being acquired by Bouygues S.A. five years later. Today, the Colas Group employs more than 58,000 employees in 50 countries.

Colas Group created Colas Rail with the merger of French companies Seco Rail and Spie Rail in 2008. Colas Rail then opened a South American division now based in Chile and built lines 3 and 6 of Metro de Santiago. In 2019, it acquired Chilean road construction company Asfalcura and bitumen transformer Oil Malal. 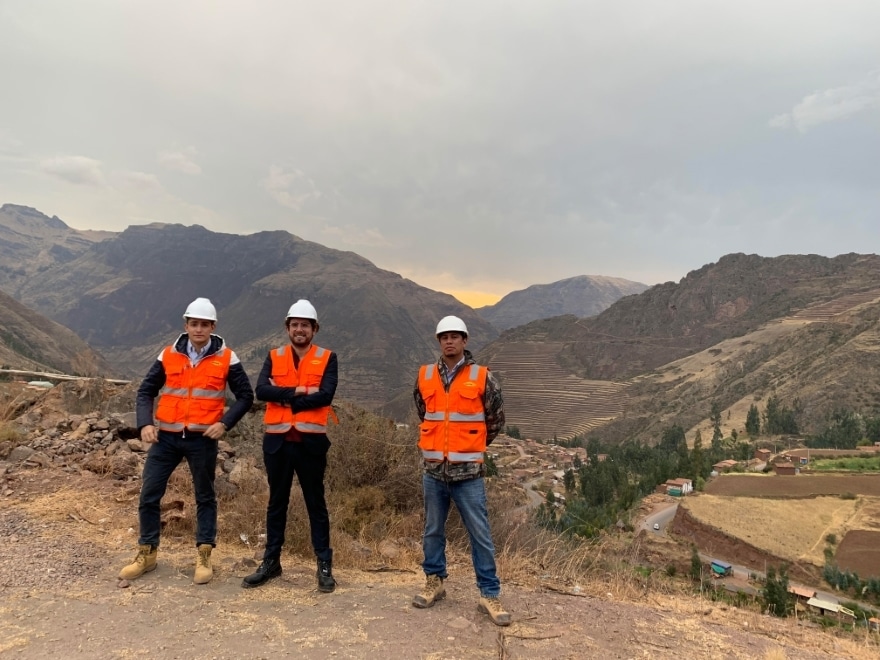 In April, Colas Group signed a contract to be a subcontractor on constructing a third monorail line in Panama City. Salgado has worked with the project from the start, from advising on risks and tendering the bid and through the delays caused by changes in plans, such as the construction of a tunnel instead of a bridge. He drafted and negotiated the contracts when the project resumed.

Salgado says it was a “line-by-line” process as he needed to comply with Panama’s laws and regulations, including tax, employment and labor.

He’s also responsible for managing contracts for the company’s ongoing work, such as maintenance of the entire Metro de Santiago. He also provided legal support when Colas Rail got the contract to replace the rigid catenary system of overhead power supply for Line 6. At Colas Group’s asphalt plants, he manages details including vendor and supplier contracts and compliance with internal policies and ethics and compliance laws (soft law and public law).

When Colas Group sees new opportunities in the region, Salgado works with the commercial development team to assess any potentials risk—and determine if the location of the project provides balanced laws, remedies and confidence in the legal environment.

“Construction documents are complex and large and not always clear,” Salgado says. “I need to be sure the questions are answered and clarify the contract. The information I provide is crucial to deciding whether we bid on a contract.”

He adds that while understanding the business is crucial, compliance with the region’s anticorruption laws, employment regulations and data protection and privacy requirements is equally important. 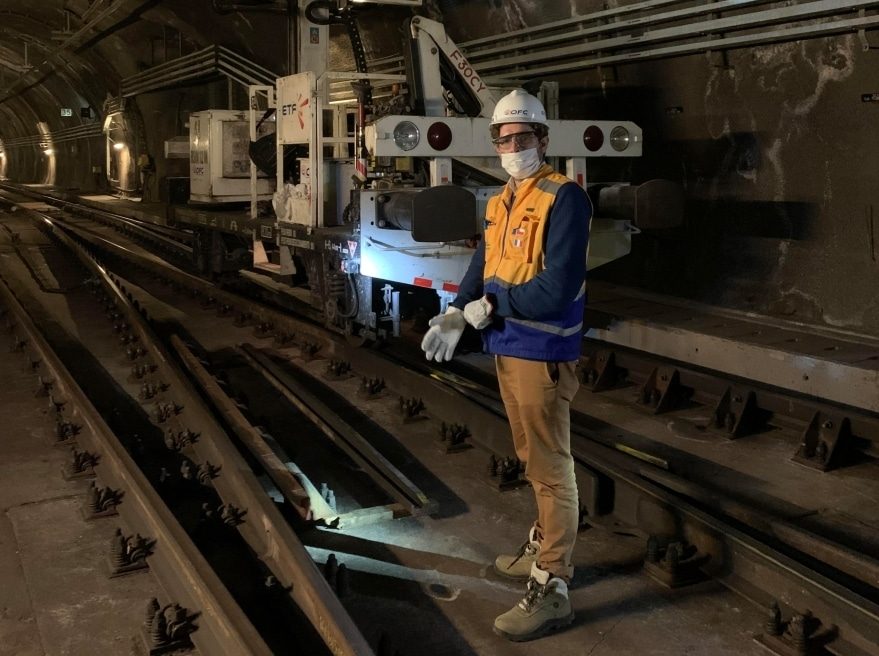 Failing to comply could lead to a company getting shut out of bids, Salgado says. However, creating a culture of compliance is a challenge   because there are so many business groups, national laws and countries to consider.

“I want to make a legal structure that works, that everyone understands and ensure that people work ethically on a daily basis,” he says. “We do constant training since we have a strong compliance policy and my role is to inform and update people, but the most important is to get employees to communicate to me their critical issues and find solutions.”

Salgado was born in Santiago and raised in Talca. He was studying for his law degree at Universidad Adolfo Ibañez when he got the opportunity to study in Sciences Po in Paris in 2011.

As part those studies, Salgado served an internship at Colas Rail. After earning his master’s in September 2017, he remained with the company as legal counsel and returned to Chile.

In 2021, Salgado was named compliance officer at OFC SPA, the local subsidiary of Colas Rail in Chile. He continues in that role and was named to his current Colas Group position in December 2020.

“Everyone thinks being a lawyer is something where you can work solely in your own country. But you can explore yourself, it’s a new world, a global world, we do not do law, we analyze the risk using any law,” Salgado says. “I want Latino lawyers who dream of working in a multicultural environment to know that it’s possible.” 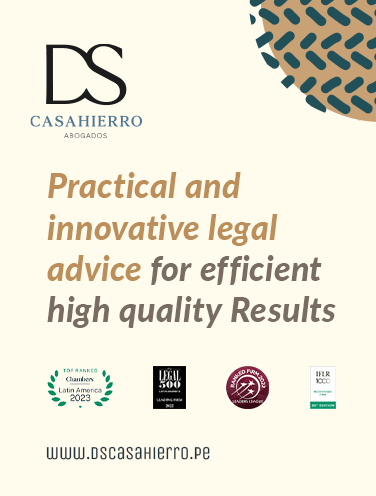