Connecting to remote regions isn’t a wish, it’s a need

You’re living in a remote region of Paraguay and a family member is sick—perhaps with COVID-19—and you need to call an ambulance. Or you need to research symptoms on a smartphone and contact a mother or brother. 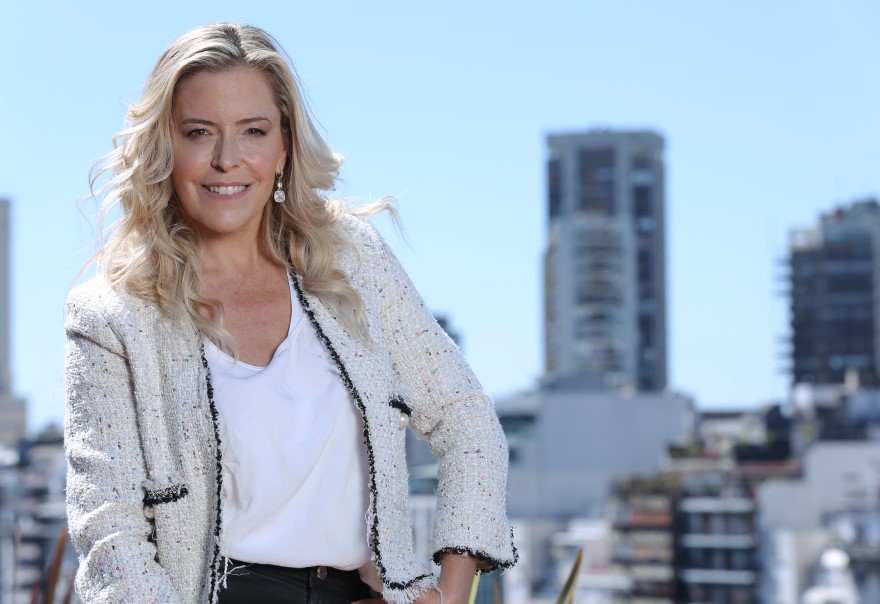 Cell phone service in parts of this region—as well as in portions of Argentina—is nonexistent, with at least half of the South American population lacking modern-day connectivity. This statistic drives Josefina Hernandez, the director of legal and public affairs at American Tower Corporation in Argentina and Paraguay. The goal? To bring technical operations to far-flung regions in the 21st century.

The work is endless, but the ramifications for a lack of technology are too serious to ignore, Hernandez says. Among them: death, disease, lack of education and a lost voice in the world.

Through her work at the Fortune 500 telecommunications company—offering integrated infrastructure such as fiber optics and communication towers—she hopes to make changes in Paraguay and more than 19 countries, including India, the United States and those in Africa.

“We have an opportunity to make a change for the better,” Hernandez says. “This is real. I’m not describing a wishful thinking campaign. This is something that needs to happen.”

For the common good

To her, the only way it will happen is through collaboration and engaging as an “active listener.” While she is responsible for the Paraguay and Argentina markets, she often meets with mayors, as well as officials at the federal level. In those meetings, she delves into funding and legal statutes hoping to develop public-private partnerships that will make cell service easier to access. 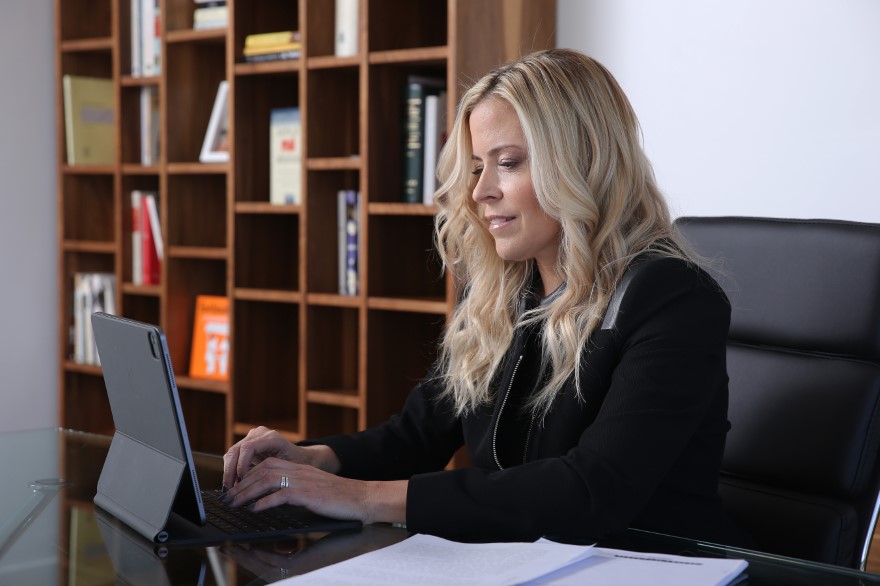 Pushback is a given—especially for a woman, Hernandez says. But she holds true to a feminine leadership style that focuses on listening, honing perception and developing a sensitivity that is considered an asset in her company’s business development.

She balances that leadership style with her foundation of growing up in a well-educated family of four children where she and her sisters were expected to stand their ground. It was part of their education, she says, though standing up needn’t be confrontational.

“To gain understanding you must find that intersection where you have similar goals,” she says. “In developing public policies it’s important to develop trustful and sustainable long-term business discussions.”

And a huge part of that is education. 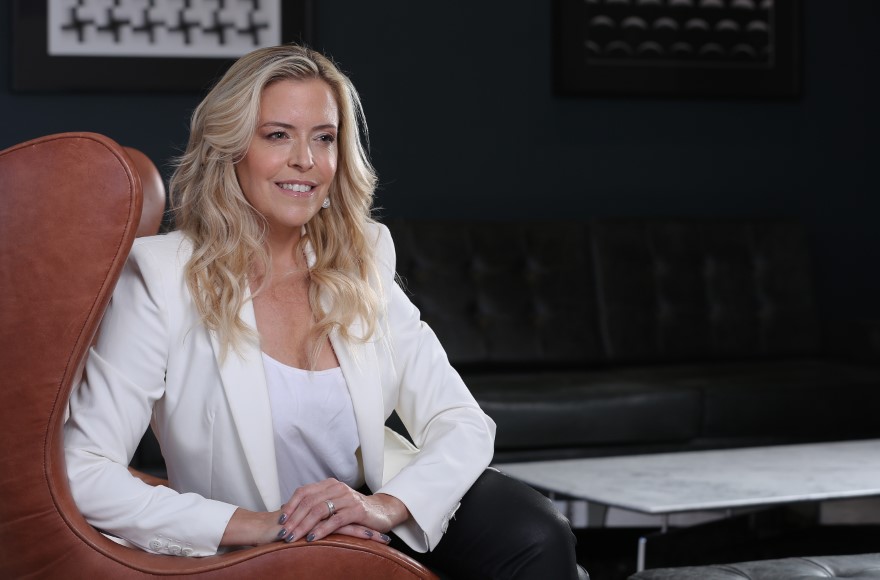 Many in Paraguay and Argentina are still in the dark about the power of modern-day possibilities—resulting not only in a technological gap, but one that affects people in different age and gender groups. To that end, AT is now involved in a project providing up to 1,000 tablets and training to residents over age 60.

“I need support from communities and to have leaders understand how important connectivity is and why we need to create access in telecommunications,” she says.

Developing telecommunications growth around the world—often in remote places—is a tall task.

Thankfully, Hernandez says her company offers a supportive internal network to creatively problem solve. But the solutions are not solely based on legal protocols. So much of the work weaves in business practices and an integrated approach—even technology “heat maps” to show gaps in service areas. 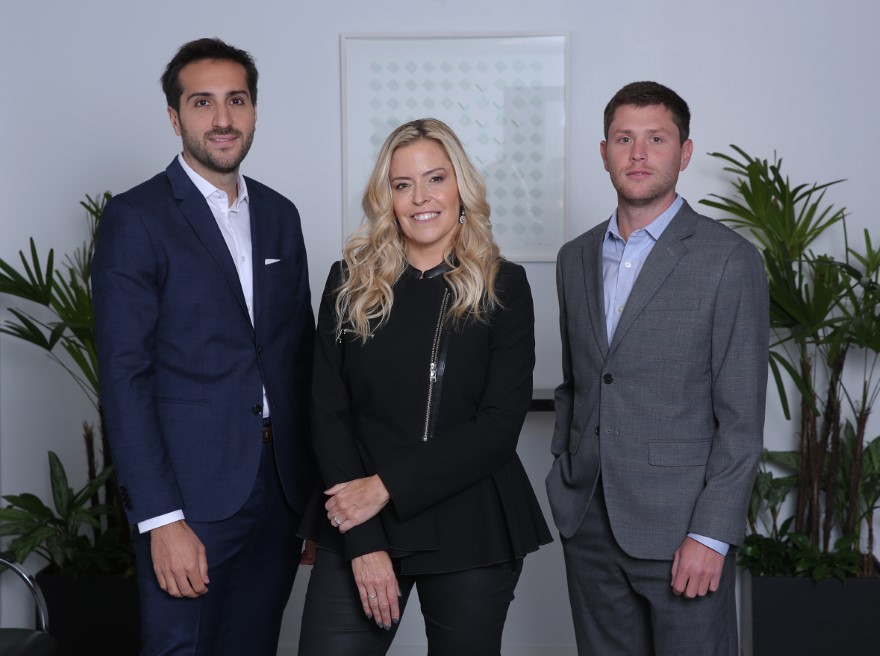 “This goes beyond putting an antenna on top of a pole,” Hernandez says, adding real estate, technology, commercial requirements and business all factor into the mix.

Her progressive ideas won her a company strategy prize in 2019. Her suggestion—now in use—was for AT to make an agreement with towns to “rent” areas where it could place poles. The move developed a setting and an agreement for future upgrades, while providing the community income and connectivity.

Hernandez describes that drive to bring all parties together as part of her management style.

“None of your successes can be credited solely to your own efforts,” she says. “Working with the right people is what gets you ahead in life.”

From age 12 she wanted to become a lawyer, earning her legal degrees at the Pontificia Universidad Católica Argentina Santa Maria de los Buenos Aires in 2001, and an LLM from the University of Illinois College of Law in 2004.

Gaining initial experience as an associate at Allende & Brea in 1999, she later became a senior associate in mergers and acquisitions in corporate law at Estudio Garrido Abogados. 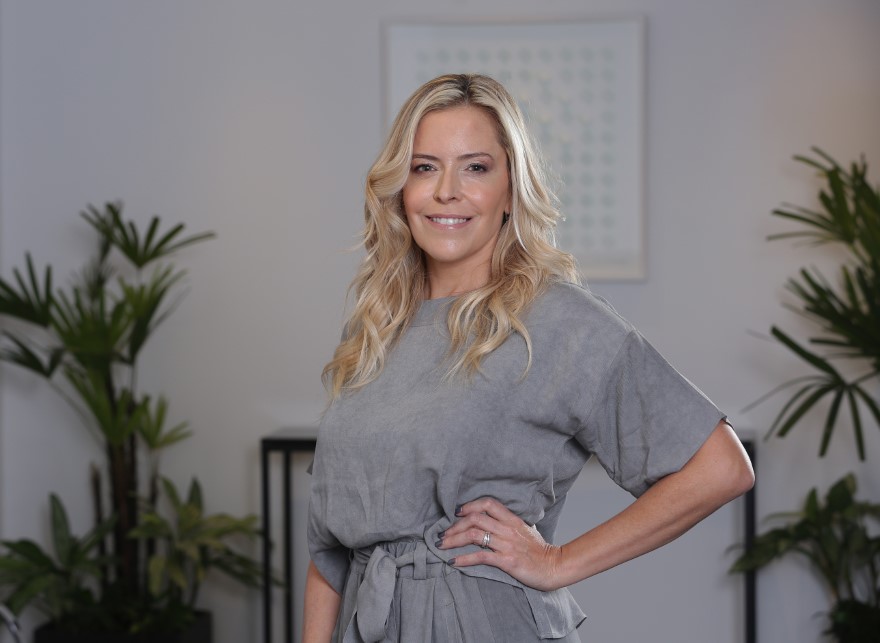 After working there for seven years, she moved into the biotech and pharmaceutical industries, first at Monsanto as the legal affairs manager for Latin America South in 2013; and later as the director of legal affairs at the global pharmaceutical giant Biosidus in 2015.

By 2017 she had joined American Tower and shifted gears, with a desire to make an impact to change lives through technology.

“I gained experience working for heavily regulated global organizations that have initiatives here,” she says. “These projects offered me an opportunity to connect with people on a local level with very purposeful work.”

Hernandez also connects with schools like the University of Buenos Aires on projects to bring security cameras, panic buttons and associated infrastructure to high crime areas.

“It can be both a sad and exciting process,” Hernandez says. “We have a long way to go, but this transformation’s worthwhile. Here I have the opportunity to fill this gap with a mission and a purpose.” 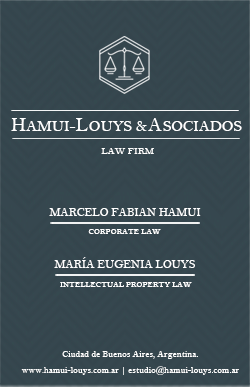 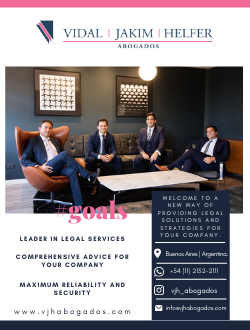 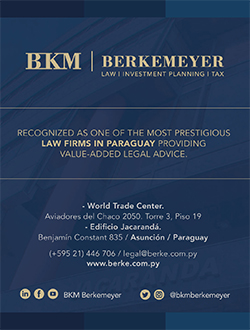