Not just an extra in a big show

His ultimate boss is filmmaker and entrepreneur Francis Ford Coppola, whose creative genius transcends the celluloid. That man also doesn’t surround himself with uninspired folks.

“He’s made that clear to all parts of his business: ‘Don’t be a road block to creativity,’” says Ken Minami, who oversees multiple entities of The Family Coppola based in the Sonoma County community of Geyserville, California. “Francis turns 81 in April, but he’s constantly thinking of ways to augment his existing businesses or to create new businesses. It’s been astounding to work for him, a mind-bending challenge to keep pace with his innovative ideas.” 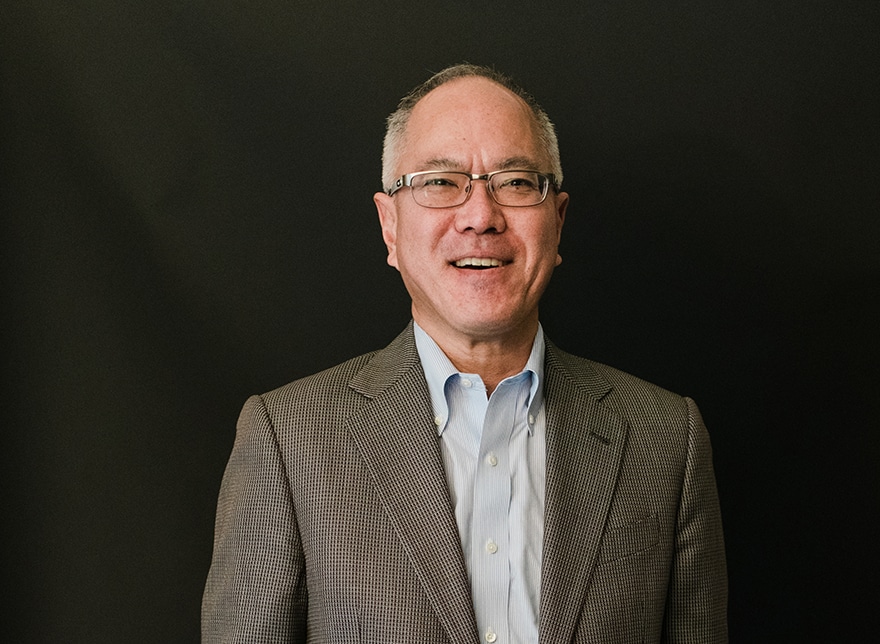 The good-natured general counsel and executive vice president of The Family Coppola since November 2015, Minami finds ways to make Coppola’s big picture thinking an economic reality. That means creatively applying his own legal and business skills to corporate divisions that include three wineries, two restaurants, the Hideaway luxury resorts in five foreign locales, a line of gourmet pastas and sauces, and an award-winning literary magazine.

There are other projects in the pipeline, but Minami must remain tight-lipped about them for now.

If there’s one passion where Minami and Coppola are joined at the hip, it’s wine. It’s been Minami’s choice beverage since his undergrad years at UCLA while Coppola is said to take as much pride in his vineyards and wineries as he does in his film masterpieces. He even was the first to sell wine in a can, the Sofia sparkling brand landing on shelves in 2004. 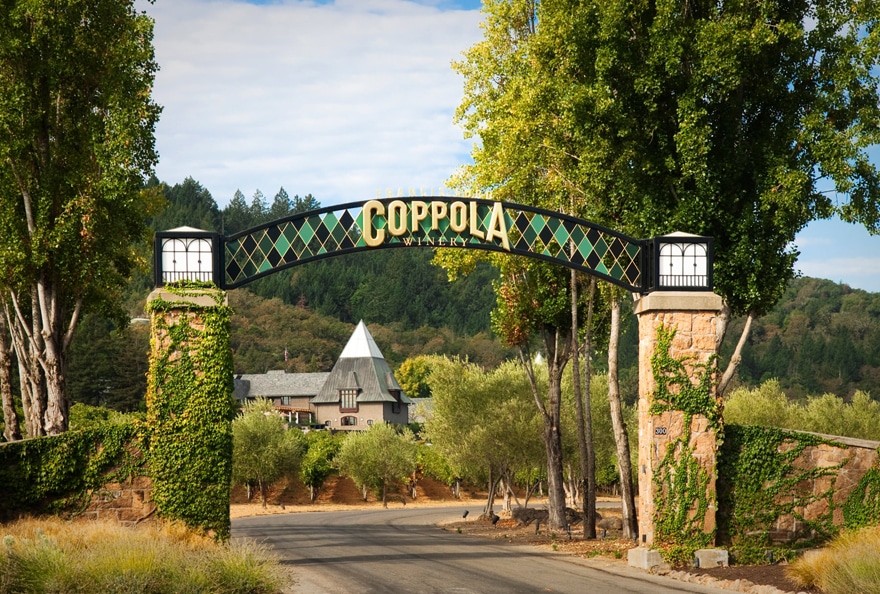 But several thriving wineries weren’t enough to satisfy Coppola, and around the time when Minami was joining “The Family,” the boss wanted a spirits line. State rules prevented a winery from dealing in hard liquor, however, and while the preceding general counsel had spearheaded the creation of a craft distiller’s license, the new man would be handed the unfinished work that included licensing, production and launch of some very notable and progressive brands.

True to his creative reputation, Coppola used that craft license to launch the Great Women Spirits company in 2017 to honor the following historic luminaries:

Meanwhile, Minami has enhanced his own knowledge of beverage alcohol, which will better enable him to support the boss’ enterprises, anything alcohol-related being subject to volumes of state and federal rules and regulations about how it can be produced, marketed and distributed. 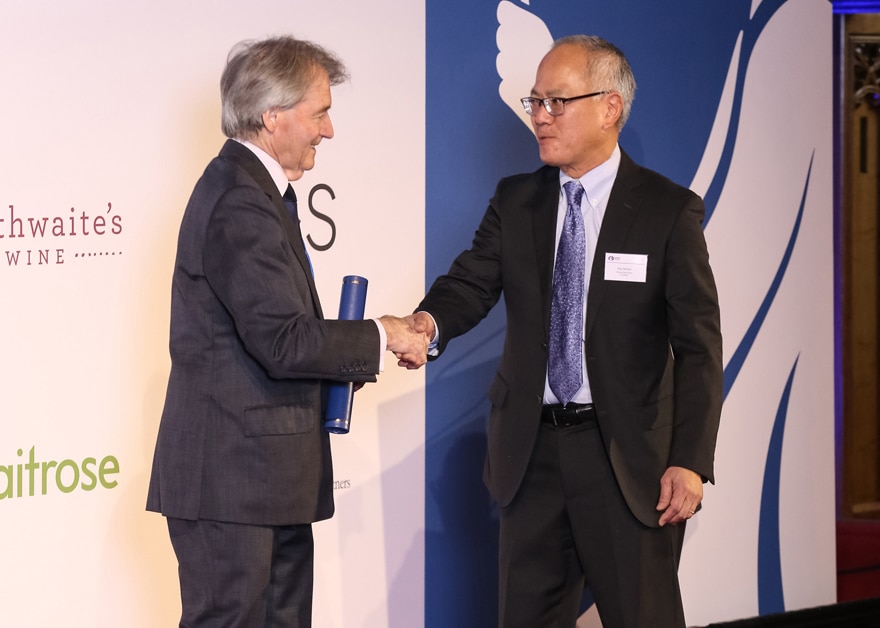 Then there are myriad contracts essential to get the grape to glass, intellectual property to manage, production, promotion and sales to oversee, and last year’s acquisition of a Dundee Hills property that is still ramping up. And with Coppola a still spry octogenarian, there will always be options to explore for enhancing the wine business or starting new ventures.

Not too high on cannabis, yet

A couple of years ago that included a foray into the cannabis business, though Minami says its affiliated Sàna Company will proceed slowly, at least for now.

Well aware of the hurdles that had to be satisfied just for the company to be able to qualify as a craft distiller, he says the rules and regulations for cannabis are new and still a work in progress. Thus risk management is paramount.

Rather than apply to be a cannabis licensee, in 2018 he oversaw the licensing of Sàna Company trademarks to a licensed grower and manufacturer in Humboldt County for creation of the Grower’s Series by Francis Ford Coppola, with 1-gram containers of cannabis flowers curated by Coppola packaged in a wine bottle shaped tin bearing the F.F. Coppola name.

“It’s tricky to predict the rollout of new regulations when you’re simultaneously developing a new product in an industry that demands extreme compliance,” he says. “Regulations that aren’t even in place might come back at you.”

But that’s just part of the fun of being in such a dynamic business, and while Minami also likes coffee, doughnuts and ice cream, he’s not as passionate about any of those treats, though he capably served those industries several jobs ago.

A Loyola Law School grad and practicing lawyer since 1987, Minami always leaned in-house, wanting a strategic role at a company rather than being a problem-solver for one client after another. He’d go in-house with the ice cream chain Baskin-Robbins USA, headquartered in the Los Angeles area during the early and mid-1990s.

Baskin-Robbins and another American institution gone global, Dunkin’ Donuts, were owned by Allied Domecq PLC, a U.K.-headquartered conglomerate with significant wine and spirit holdings. Minami must have impressed the bosses because in 2004 Allied Domecq’s global general counsel stopped by his office while at Dunkin’ Donuts headquarters in Boston, and asked if he’d be interested in plying his skills in the wine business in the Golden State.

“That was over 15 years ago and I still have to pinch myself,” exclaims Minami, a native Californian who had wanted to take his family back to the West Coast. “It’s kind of serendipitous that I’d get this offer to align my passion for wine with the job.”

He’d be vice president and general counsel at Allied Domecq Wines USA in Healdsburg for a year and a half, then serve in a similar capacity for two-and-a-half years at Beam Wine Estates after the sale of Allied Domecq. He’d become vice president and associate general counsel at Constellation Brands Inc. in San Francisco from 2007 to late 2015, then move to The Family Coppola, where it’s been total immersion and then some.

In January, Minami was in London accepting a Level 4 diploma from the Wine & Spirit Education Trust, said to be the world’s leader in wine education. Studying on his own as a personal passion project, Minami mastered units in wine production, wine business, wines of the world, sparkling wines, fortified wines, and distilled spirits. 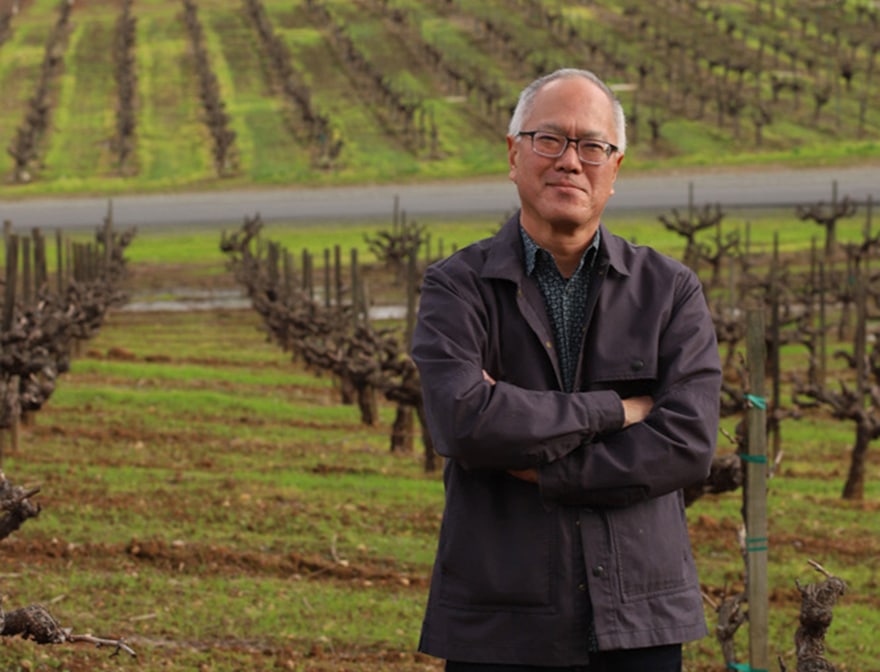 Quite the proud moment, Minami says, upon being handed the diploma by Steven Spurrier—an internationally revered wine expert and not to be confused with a former college football coach. This Spurrier was responsible for the 1976 Judgment of Paris that stunned the world and elevated California wines.

At The Family Coppola, Minami can enjoy many proud moments, especially when he furthers the big guy’s ideas. But Minami might be equally proud about living up to another high standard, albeit one exemplified by the chief villain in Coppola’s most famous movie.

“A man who doesn’t spend time with his family can never be a real man,” Vito Corleone—in real life, Marlon Brando—advised in “The Godfather.

A devoted dad and husband, Minami has long made it business as usual to enjoy conversation and in-person time at dinner with his wife and two daughters every night. The girls now enrolled at New England colleges, he’ll still battle the 60-mile one-way commute to make it home for dinner. He and his wife are adjusting to life as empty nesters and are grateful that FaceTime enables a fairly intimate family connection.

But work is never far from Minami’s mind. Francis Ford may have another idea pending, and the legal boss will neither stand in the way nor let it be back-burnered. 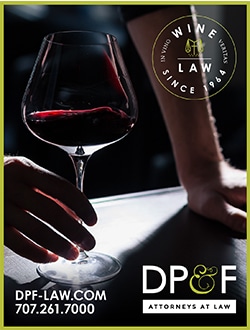 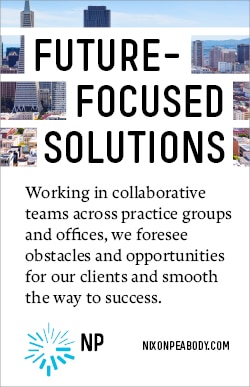 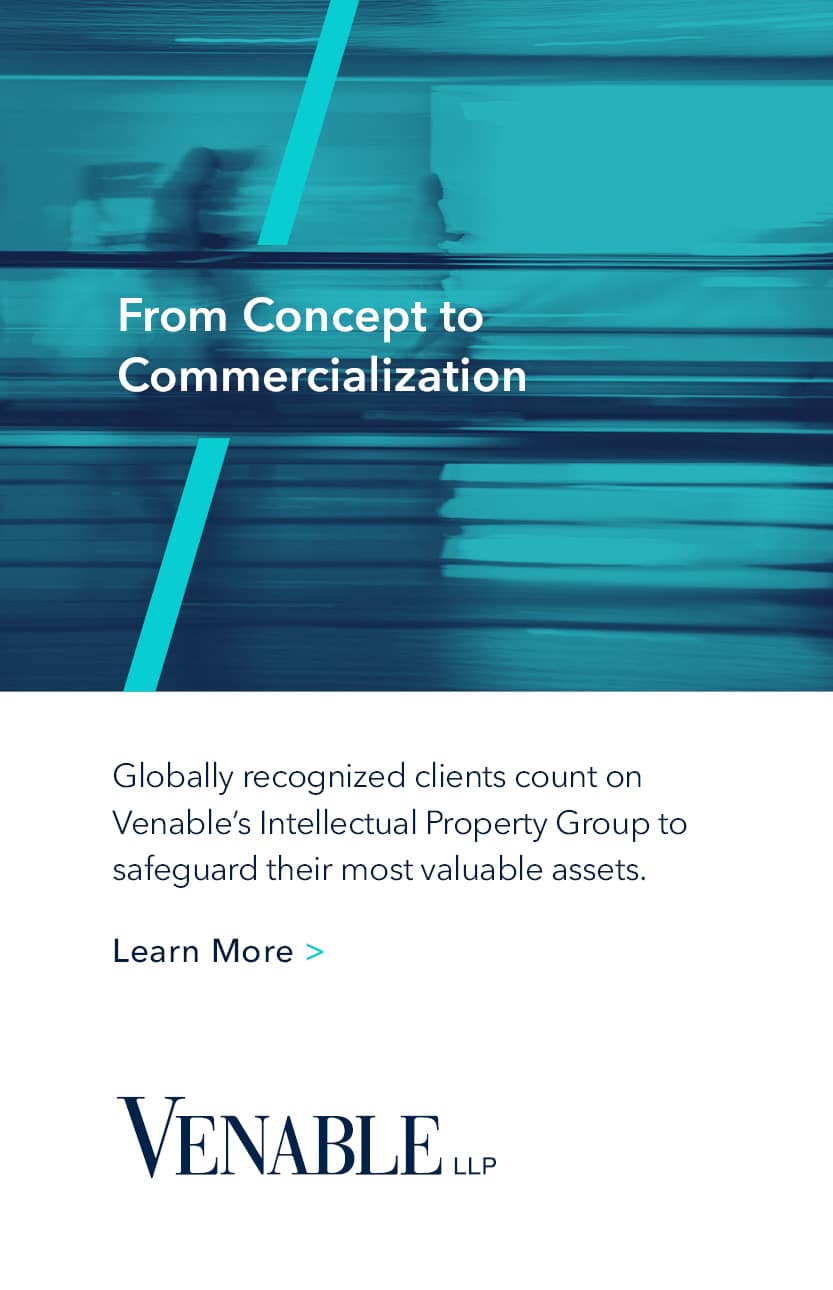