We’ve all seen the signs tacked to chain-link fences around electrical substations and other electrical equipment. There’s a reason those warnings are there—they’re not just for show. 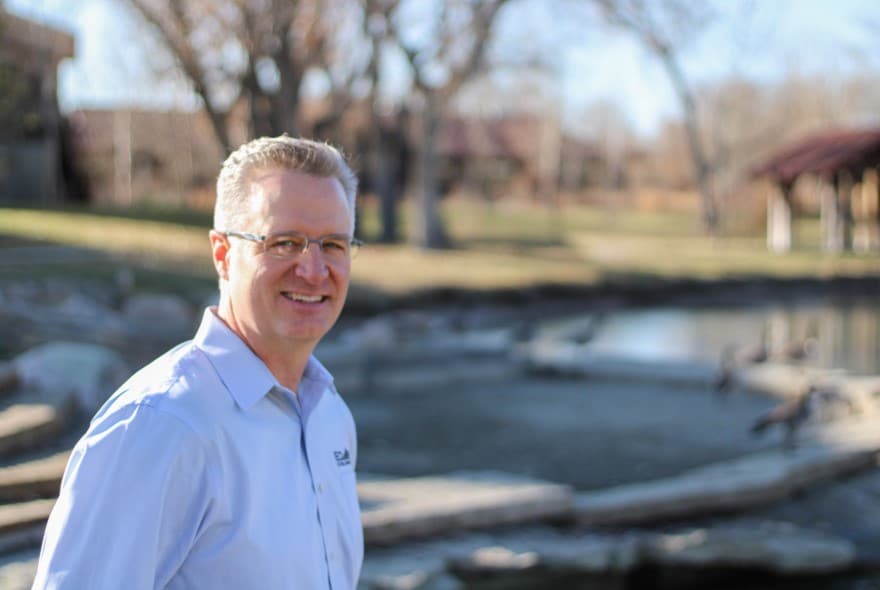 And while the general public often needs reminders about the perils of high-voltage electricity, so, too, do those who are trained in and regularly work in the industry. This is where general counsel Kevin Freeman comes in. He has made it his mission to establish a strong culture of safety at the growing 35-year-old company.

“Safety is a cultural thing,” says Freeman. “You’re trying to help change a culture and get people to come along with you. That’s always a challenge, especially when you’re changing ways that things have been done—or not done.”

Freeman is the first general counsel for the Billings, Montana-based enterprise, which is composed of the full-service professional engineering firm Electrical Consultants Inc. and its construction subsidiary EPC Services Company.

With a national reach, the company’s specialty is high voltage electrical engineering for utilities and renewable energy developers, but it has also developed a niche in refurbishing old electrical infrastructure substations.

Freeman, who joined in late 2016 amid a partial ESOP changeover (which made ECI partially employee owned), has made safety, risk management and compliance his priorities. 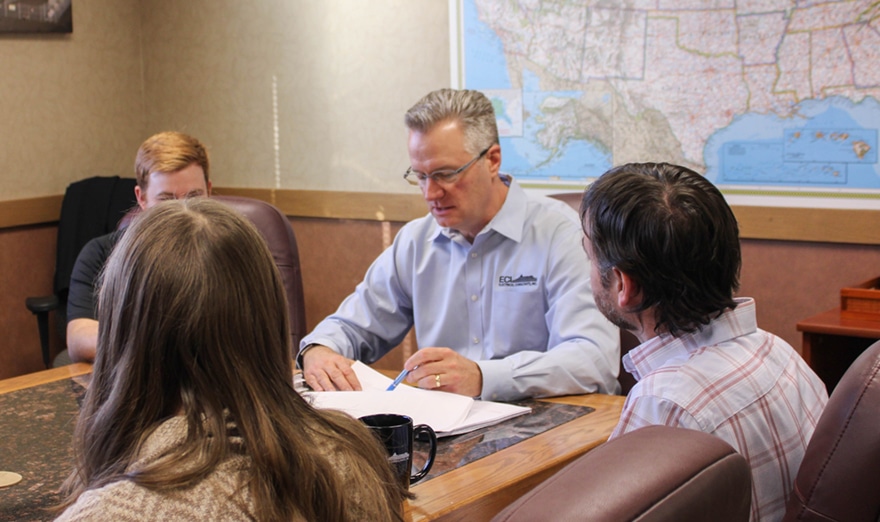 As Freeman notes, it can always be a challenge to get buy-in as someone new coming into an established company—particularly when you’re in the legal area and even when the changes have to do with something as fundamental as safety. Add to that challenge the fact that taking safety seriously requires time and money.

He relies upon his strong background in team-building and management while driving home to leaders how strong a differentiator safety is in high voltage electrical engineering and construction. Similarly, it’s important to let the company’s 500-plus employees both in the office and in the field know that “we care about them, that we want them to come back safe, get home to their families,” Freeman says.

To further improve processes out in the field, ECI is looking at procedures around reporting, record-keeping and establishing open channels of input throughout the company. “How do we get data and understand what’s going on, on jobsites?” Freeman says. “People in our industry tend to be reactive in nature. It’s really getting to a more proactive approach.”

A company by and for employees

Going hand-in-hand with this emphasis on safety is the company’s shift to create an employee stock ownership plan (ESOP), a process that started three years ago. As Freeman explains, shifting partially to an ESOP requires a whole host of Department of Labor and IRS compliance procedures related to administration, management and fiduciary obligations.

He worked with outside consultants to help the company organize the management team that will oversee the ESOP and provide them continued guidance on running a company where employees have an invested stake—whenever money is spent, it can have an impact (good or bad) on bonuses, 401Ks and ESOP awards. 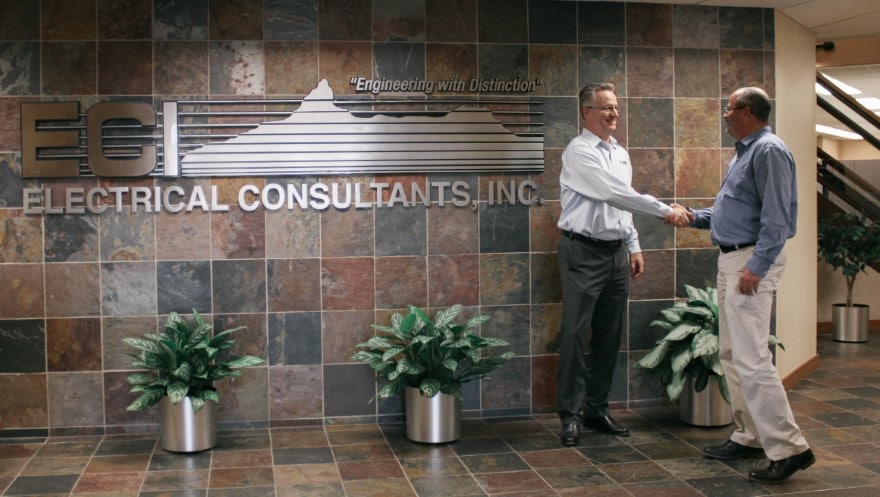 “It is a big, big change for our company,” Freeman says. “It is exciting to be here, to be a part of this transformation.”

Rounding out his role, Freeman deals with a range of litigation management matters, contract review and negotiation, compliance, and numerous employee benefit and HR-related matters. And in managing overall risk in running the company, he has set standards and policies around contracts and insurance programs while performing risk management training with leaders. He relies upon the members of his team to assist in the implementation and oversight of these areas, he says. “My job is a lot easier because of the great people that report to me,” Freeman says.

Still, when it comes to significant business decisions—shifting to a partial ESOP, for example—“sometimes you just have to take an informed risk,” he says. “With risk comes reward. With no risk, you’re not really rewarded.”

Freeman previously spent 15 years in-house with publicly-held utilities, and calls his role with ECI a welcome departure. The small, privately-held company emphasizes customer service and quality work and relationships, which he says are “maybe old-fashioned values, but timeless ones, too.”

Freeman has built his career on taking chances: After receiving his bachelor’s degree but before attending law school, he was undecided about his career path (he was considering being a history teacher). So, he took a professor’s advice and went to China, where he had an opportunity to teach ESL. After graduating from law school, he practiced law at a firm in Beijing. 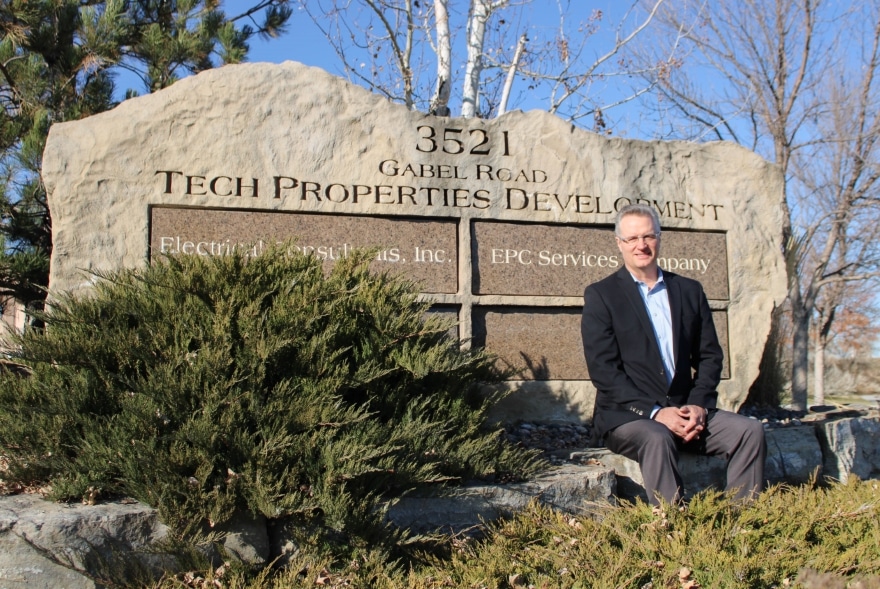 “The time spent in China was a defining time for me and changed the course of my life,” he says.

And he advises all young professionals to do something similar. “Get out into the real world and develop a skill, distinguish yourself,” he says. “Have some cool experiences, learn some life skills.”

In the field of law, particularly, such experiences can have a dramatic impact on a legal career, he adds. 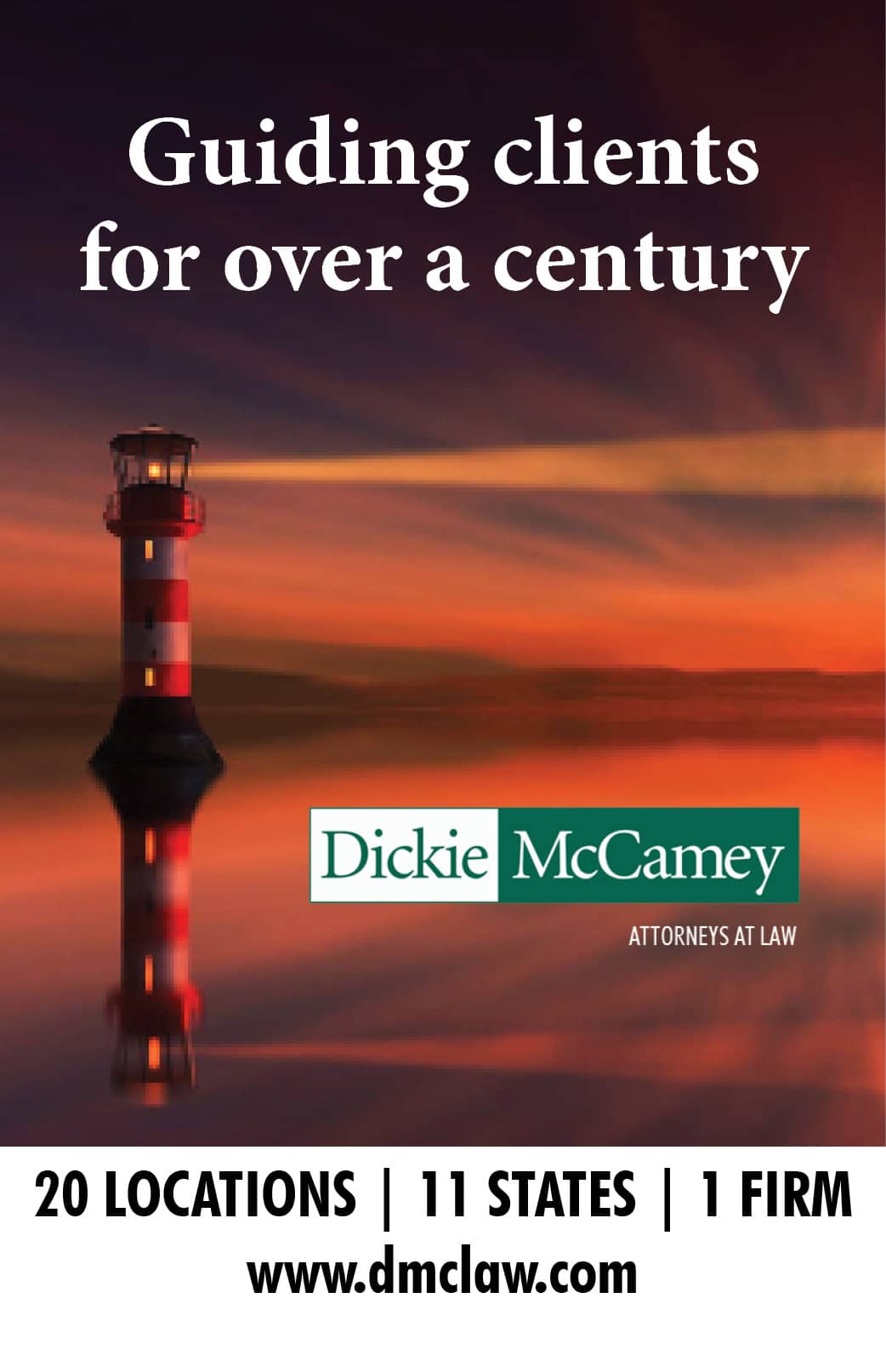