The first trip was to Thailand where she met with the Asia Pacific team to ensure a smooth transition for the company’s upcoming acquisition. A few weeks later, she was in Sao Paulo, this time to help build a similar plan for the company’s Latin American operations. Not long after that, it was on to Paris for daylong meetings with colleagues from Europe.

During a six-week stretch in the summer of 2017, Jen Mahan met with more than thirty regulatory colleagues on three different continents, to address potential legal issues that could impact the company’s most critical acquisition to date. 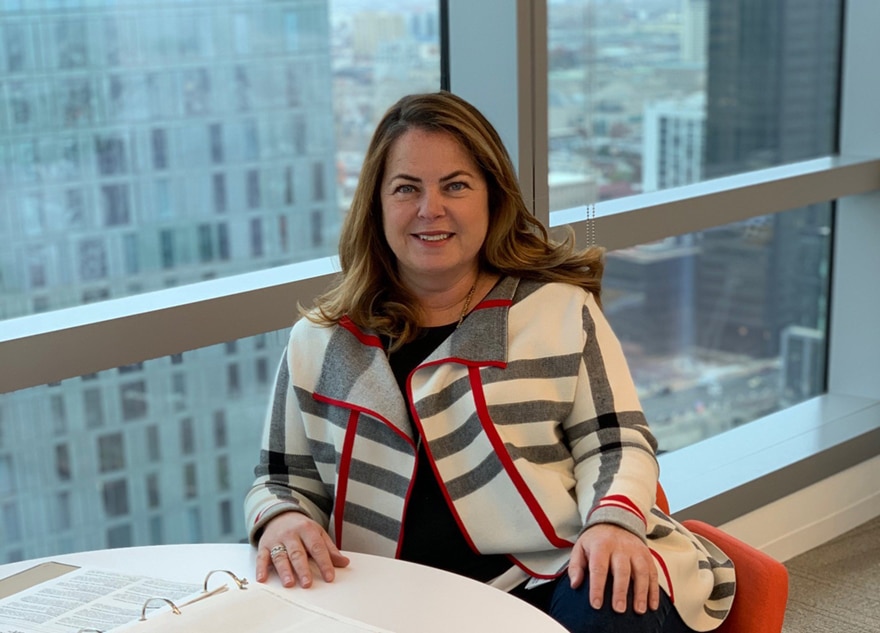 And while the whirlwind trips didn’t leave much time for sightseeing or strolls for street food, the multicultural experience Mahan received was no less transformative.

“That entire trip was critical in terms of understanding how to align the regulatory requirements in these regions with the company’s strategic and operational goals for the acquisition,” recalls Mahan, associate general counsel for FMC Corporation, an agriculture science company based in Philadelphia. “There are a wide range of complex laws and regulations that the company must abide by around the world. The challenge was getting a clear picture of how they would impact the business and making sure everyone was on the same page.”

A few months prior, FMC had signed a transformational acquisition agreement with DuPont, taking on a significant portion of the industrial giant’s crop protection assets—which include innovative crop protection chemicals and world class research and development capabilities—for more than $1.5 billion.

However, in order to satisfy European competition requirements, the global transaction had to be completed within an extremely tight timeline. Complicating matters even further was the geographic scope of the transaction, which encompassed all regions of the world and included countries in which FMC had not previously operated.

That, in turn, required all manner of legal considerations: right-to-operate permits, local transfer agreements and so on.

By the time the transaction was finalized, Mahan and her colleagues—led by the company’s current general counsel, Michael Reilly—were managing more than 40 law firms around the world, resulting in hundreds of individual contracts, including purchase-and-sale documents, supply and manufacturing agreements, and real estate and labor agreements. 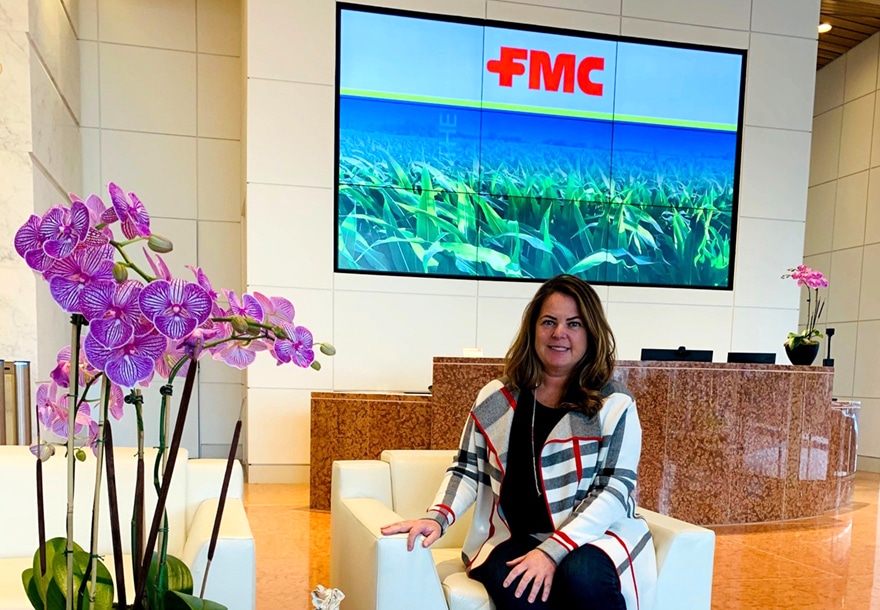 “Because of the complexity of the regulations in this industry, my role was focused on ensuring that the acquisition came together in such a way that it didn’t interrupt the business,” Mahan says. “Our goal was to maximize the value of the assets we were acquiring, which meant keeping things running as smoothly as possible.”

Two years later, the deal has proved a boon for FMC, making it a major player in the agriculture sciences sector. This past June, the company announced plans to invest more than $50 million in capital improvement projects: a massive renovation of its greenhouse and research facility (acquired in the DuPont deal), a revamped research and development arm—the list goes on.

Helping to build a law department that can support FMC’s growing global footprint is one of Mahan’s most pressing challenges. Working closely with a team of 30 internal lawyers around the world, Mahan’s responsibilities include everything from strategic commercial contracts to compliance with regulations from the Environmental Protection Agency (and similar government agencies in other countries).

“In this business, things can change very quickly—everything is extremely dynamic—so it’s important that the legal function be able to adapt,” Mahan says. “Luckily, we’ve built a team that time and again has risen to meet those demands.”

Heading into 2020 and beyond, Mahan says an important hurdle for the company is on the global compliance front—particularly as it pertains to the complex regulation of agricultural chemicals. With a larger global footprint (thanks to the 2017 acquisition), Mahan says that FMC lawyers need to stay close to their business clients in all areas of the world.

“We have to make sure FMC’s values are embraced even in the most remote locations,” Mahan says. “We want to instill the highest standards throughout the company.”

It’s a bar that Mahan herself has always strived to meet.

A graduate of Villanova University and the Golden Gate University School of Law, Mahan knew early on that she wanted a career with a distinctly international flavor—even if she couldn’t have guessed the industry that would give it to her.

“The position I’m in now is not really aligned at all with my educational background,” jokes Mahan, who spent her first six years as an in-house attorney in the energy and commodity chemical sectors before joining FMC as a business counsel in 2008. “But I think seeking out those challenges has helped me grow, both as an attorney and as a person.”

As her roles and responsibilities have expanded, Mahan has made it a priority to help other young attorneys—women especially—operate outside their traditional comfort zones and take on assignments they might otherwise not consider.

“What I hope to show is that you can build a successful career in something you may not know much about,” Mahan reflects. “I certainly didn’t know a lot about the agricultural chemicals business when I got here. But I was willing and confident in myself to accept the challenge of the opportunity in front of me. I’d love to see more young lawyers, particularly women, follow the same path in their own careers.” 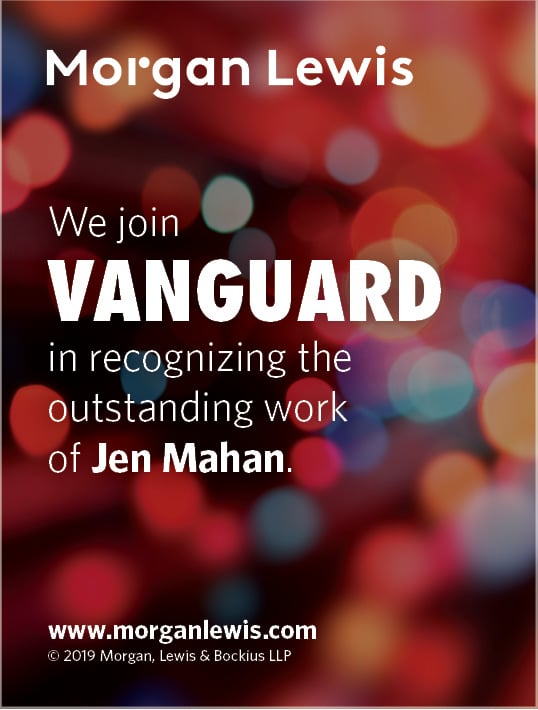